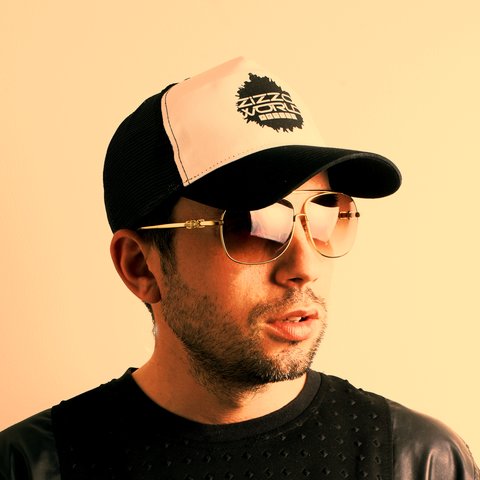 Zizzo World is a songwriter, music producer and artist from London, United Kingdom.

He started within the music industry in 2004 in Romania. In 2008, in New York he discovered Logic Pro Daw, and has created his first own tracks. What started off as a way to entertain himself and kill some time quickly grew into something much more serious and passionate. At that time he was known as two different names, as Serje Zizzo or simple called Zizzo.

In the last years, Serje turned his focuses to the music business side of things; honing his sound, rebranding, and marketing. With the latest successful release in 2017 “Little more” he became Zizzo World. Now, he describes his own music creation as a “unique music mix”. Blending elements of pop with other music genres, it will make him the perfect hitmaker and artist performer. 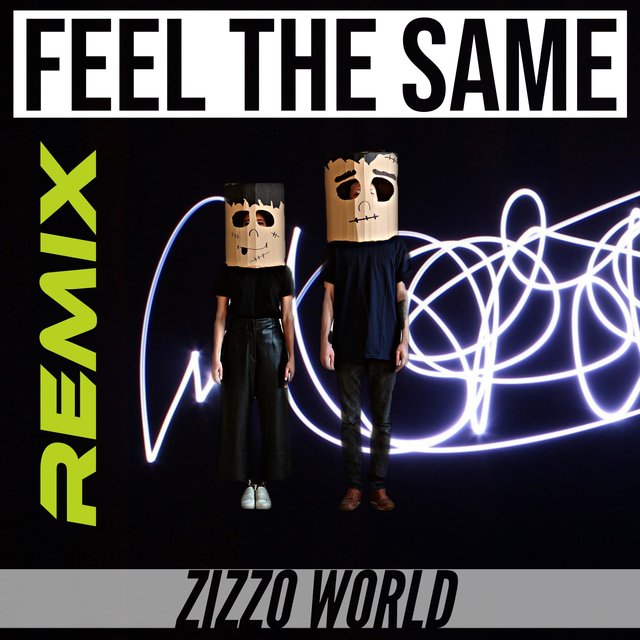 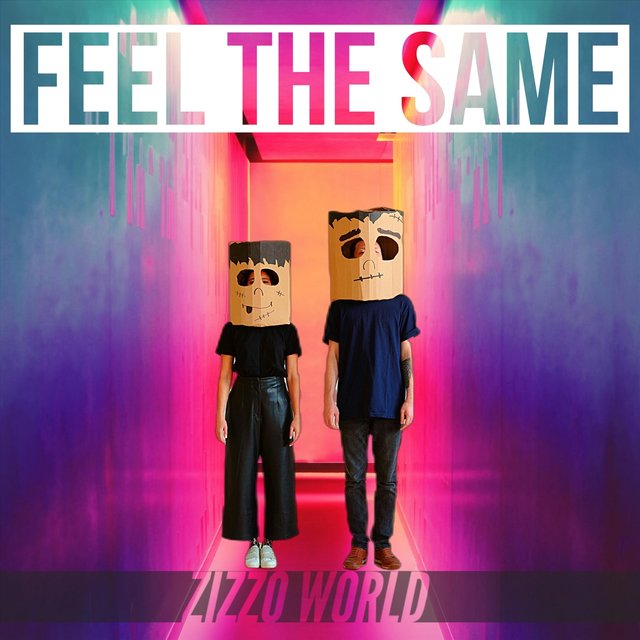 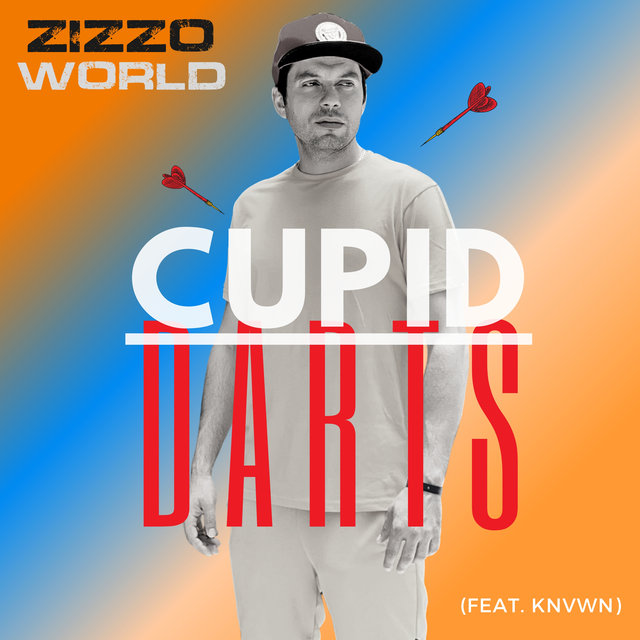 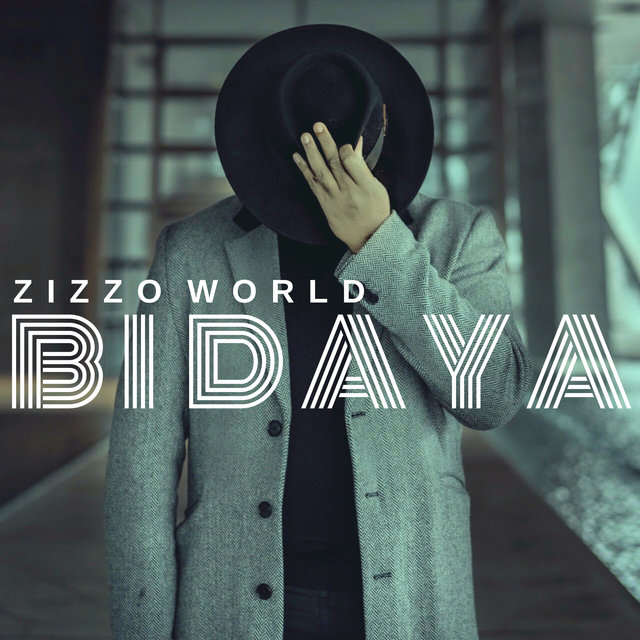 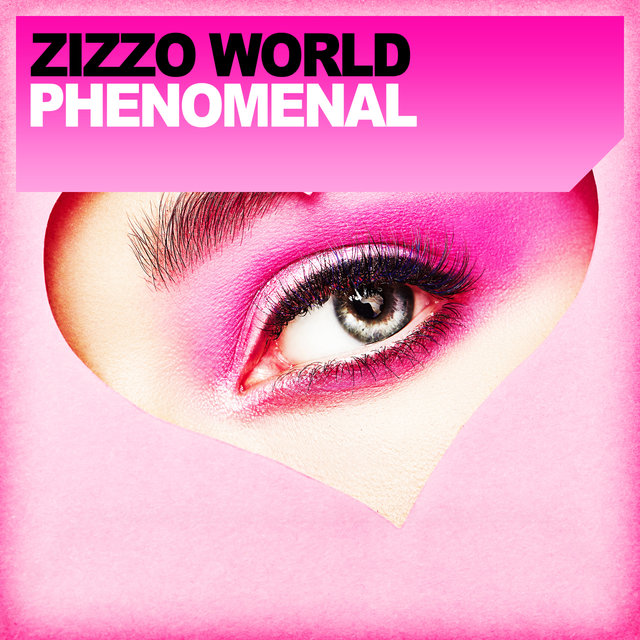 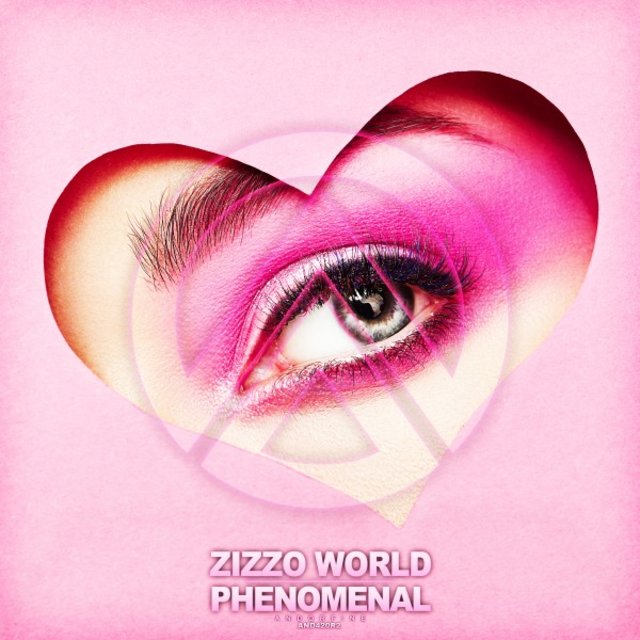 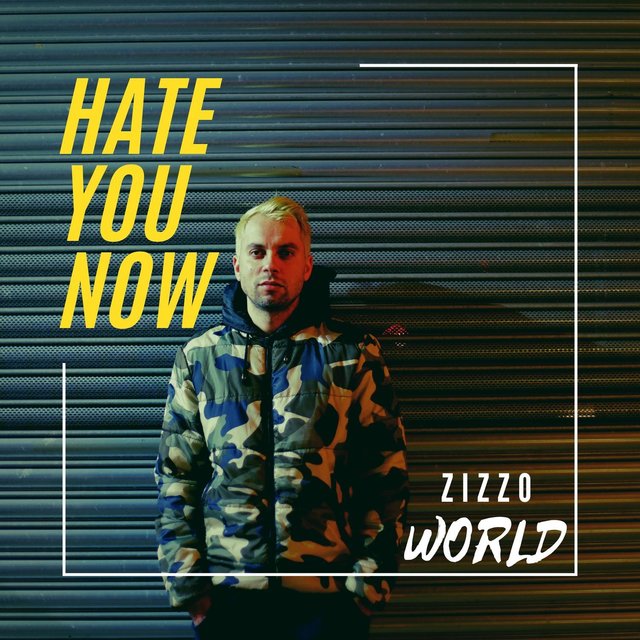 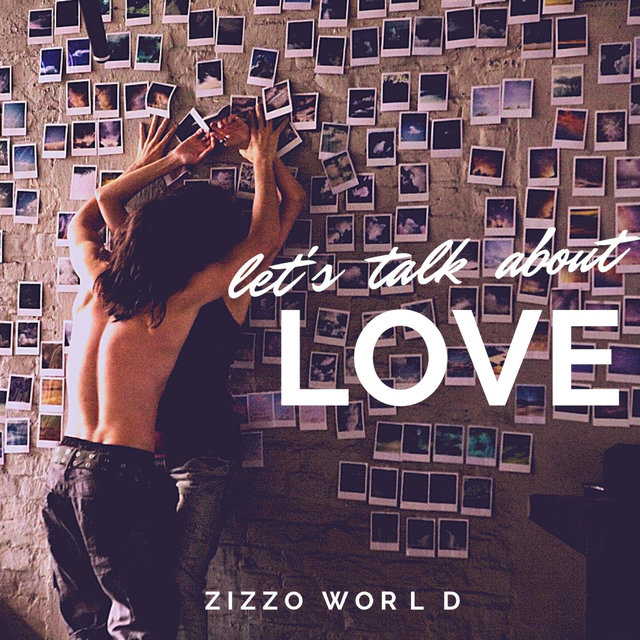 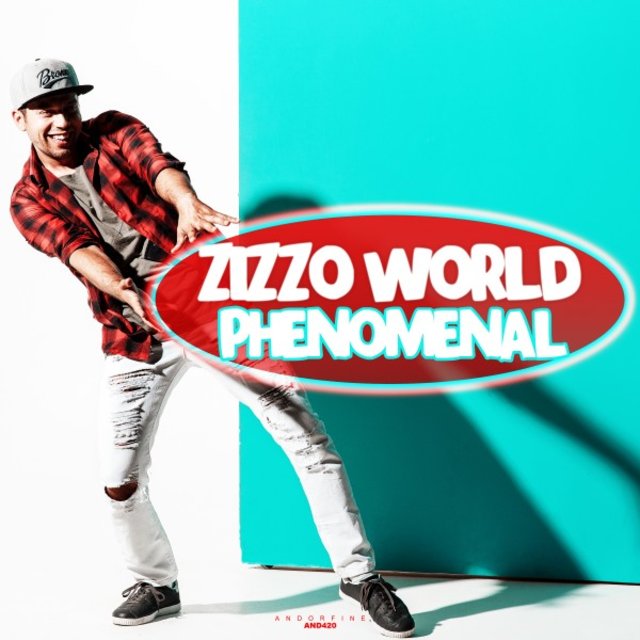 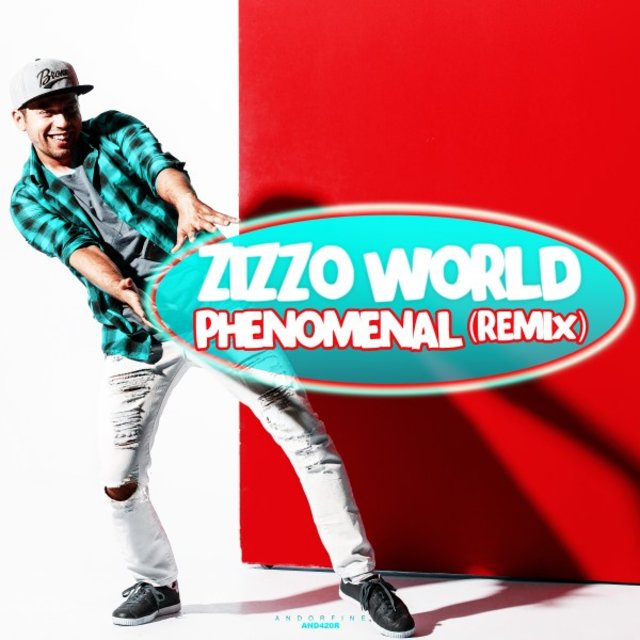 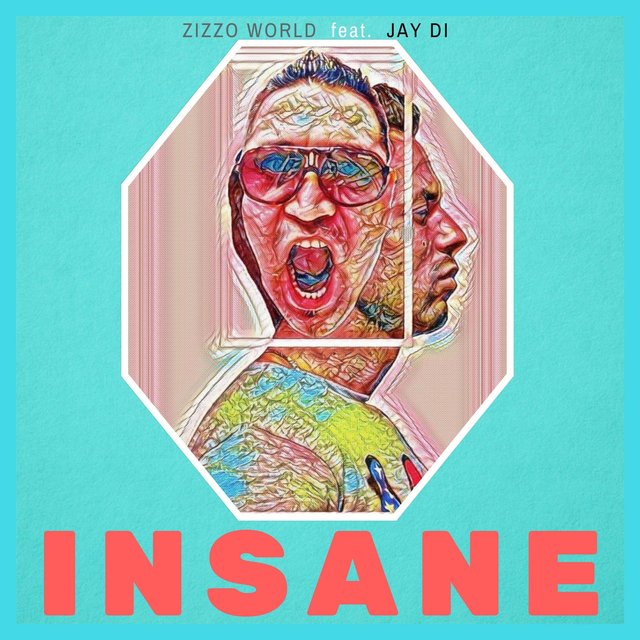 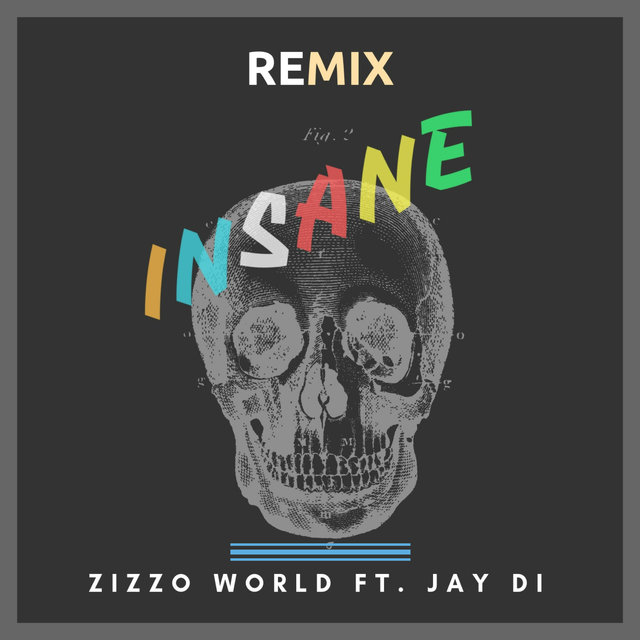 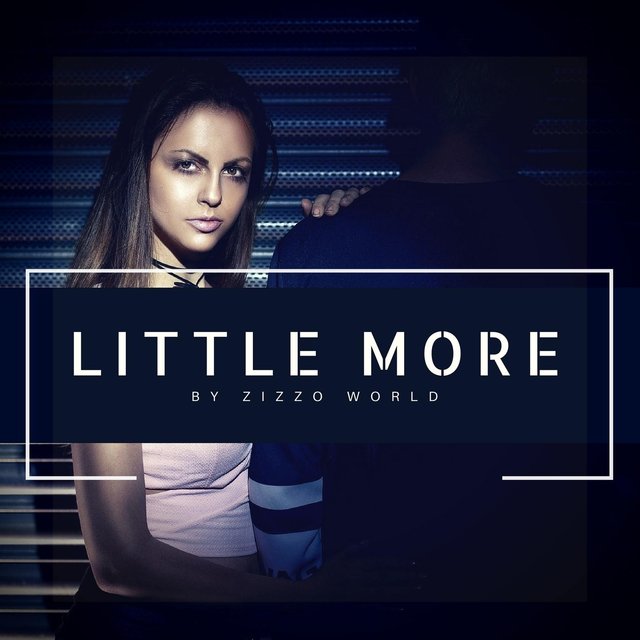 I Am God (Original Mix) 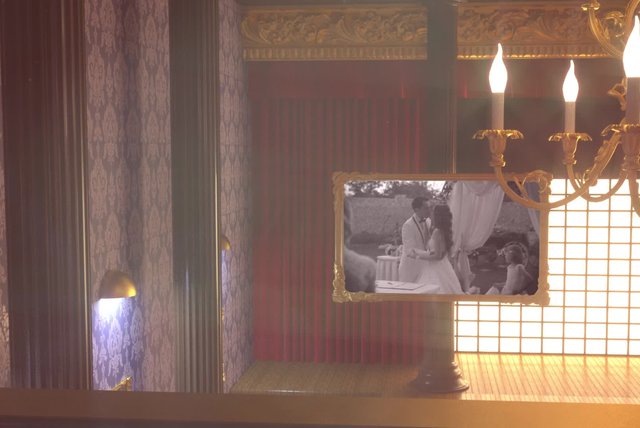 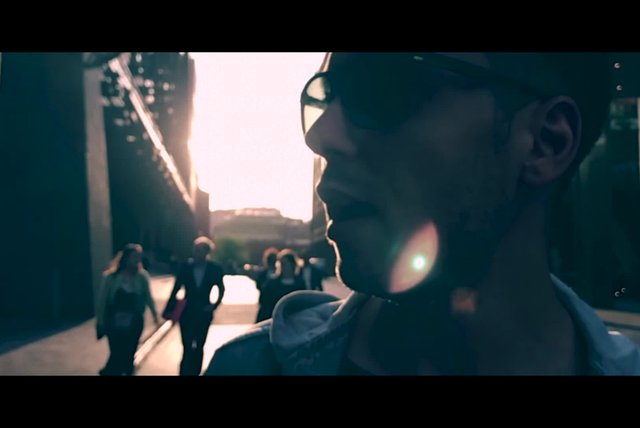