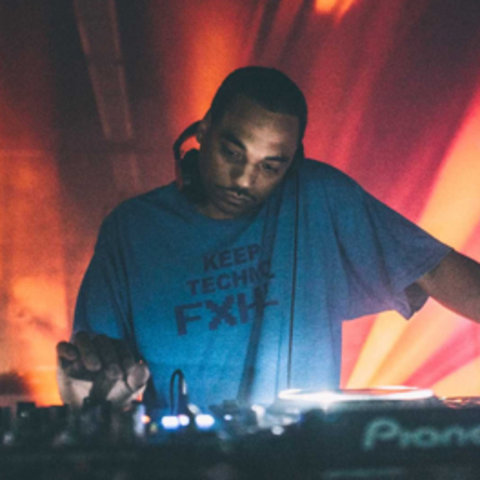 Detroit's Omar-S (Alex Omar Smith; aka DJ Snotburger, DJ Snotinburg) emerged in 2003 as an underground techno/house maverick, releasing rigidly funky productions, made with analog gear, on his FXHE label. Though his 12" releases were pressed in small quantities with handwritten labels (and with run-out etchings like "Techno music is my heritage — techno is not dead DAMN IT!" and "Thanks to Rick Wilhite — I know I get on your nerves"), it wasn't long before his releases reached specialty shops in the U.K. and Germany. Though he was building a cult following and was often placed by writers within the same context as fellow Detroit natives Moodymann and Theo Parrish, it wasn't until 2009 that he truly strayed from his low-profile, self-sufficient mode. Parrish's Sound Signature label released his "Blown Valvetrane" 12", and shortly after that, Smith provided the 45th mix for London club Fabric's self-named mix series. The majority of Smith's output was released on vinyl, but he also has full-length CD titles to his credit, including 2004's Collaborating (billed as Oasis, co-produced by Smith and the possibly nonexistent Shadow Ray) and 2005's Just Ask the Lonely. The latter was reissued on FXHE in 2009. It was followed by 2011's It Can Be Done, But Only I Can Do It, which featured the single "Here's Your Trance Now Dance!!" Following Wayne County Hill Cop's, Pt. 2, a 2012 single collaboration with OB Ignitt, Omar-S released his solo full-length Thank You for Letting Me Be Myself in 2013. The Best, featuring collaborations with Detroit-based vocalists Amp Fiddler, Big Strick, and Diviniti, followed in 2016. ~ Andy Kellman

Thank You for Letting Me Be Myself

Thank U 4 Letting Me Be Myself

Thank You for Letting Me Be Myself

You Want the Best 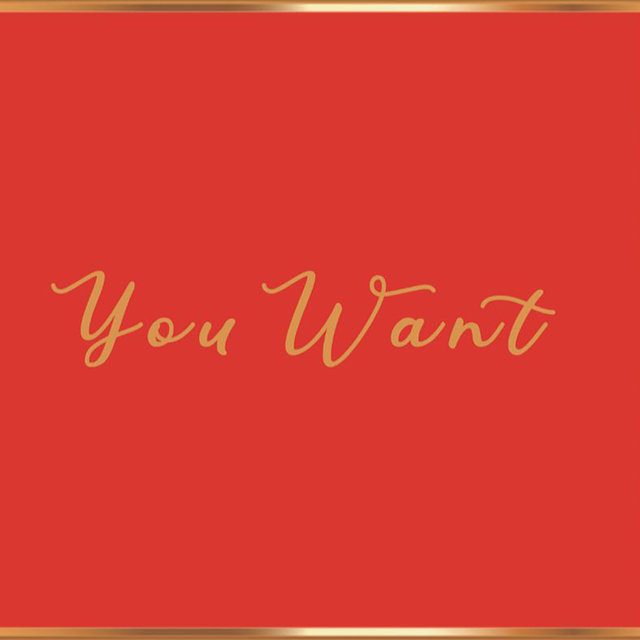 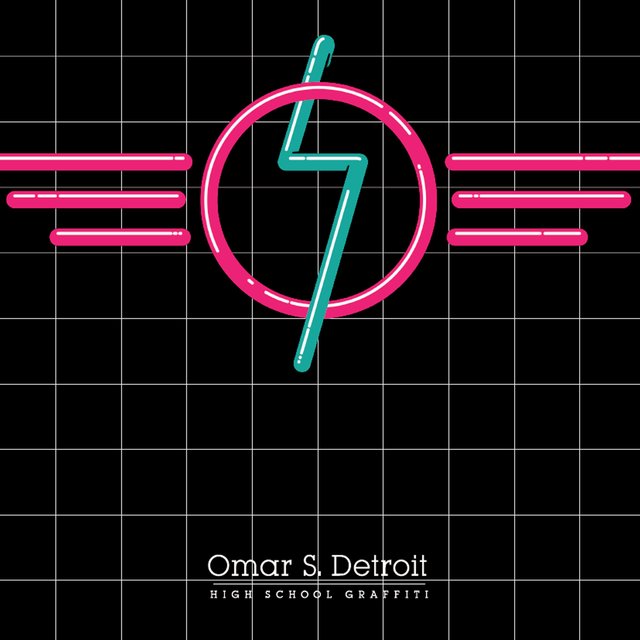 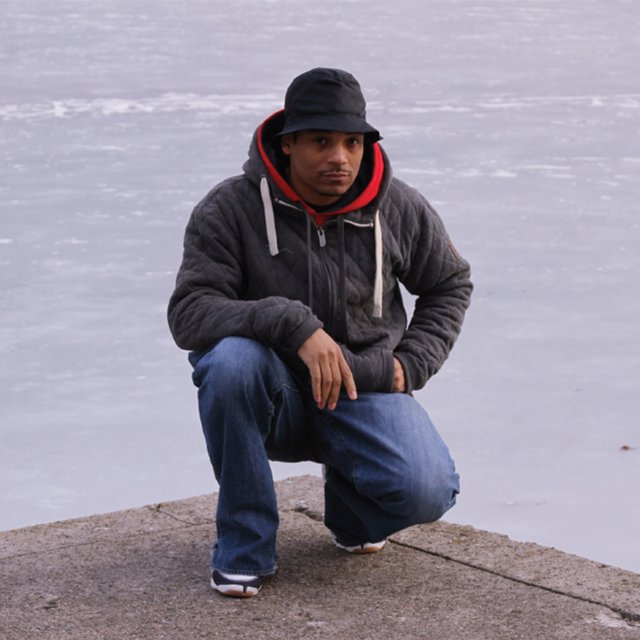 Thank You for Letting Me Be Myself
Omar S 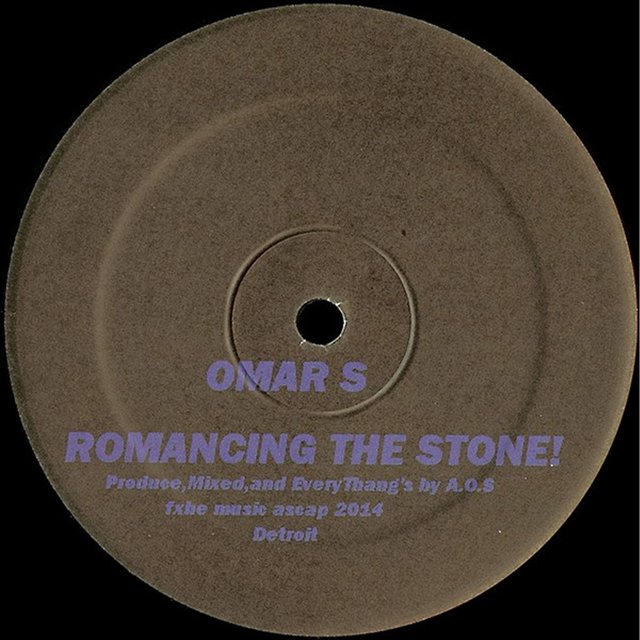 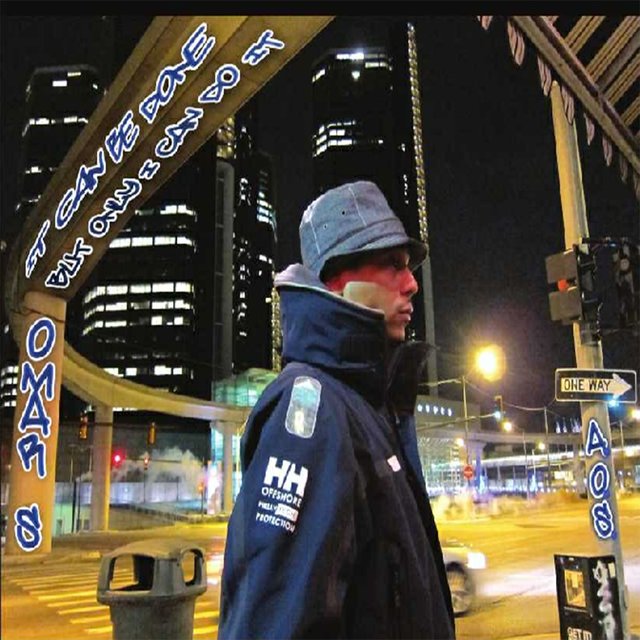 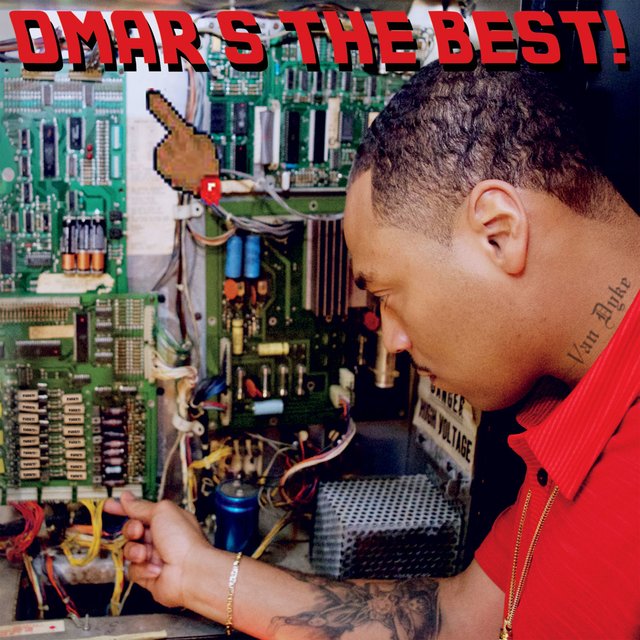 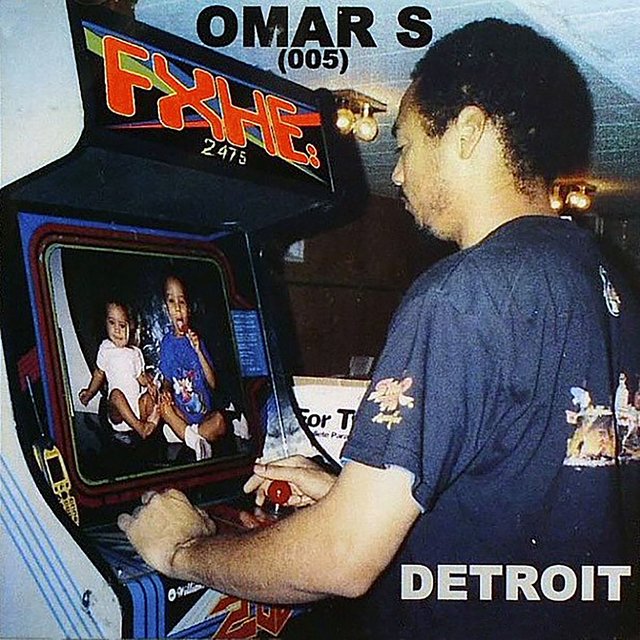 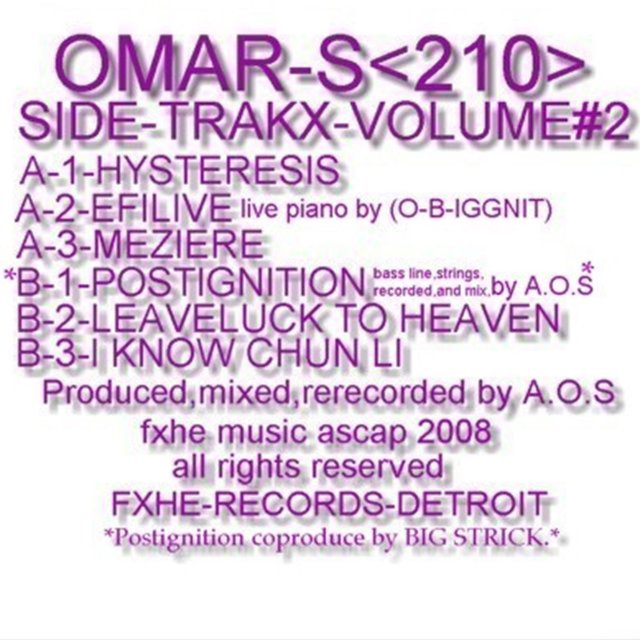 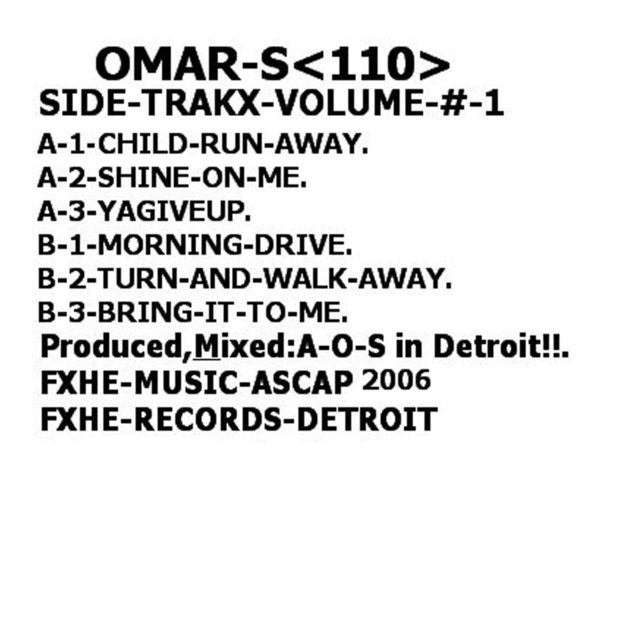 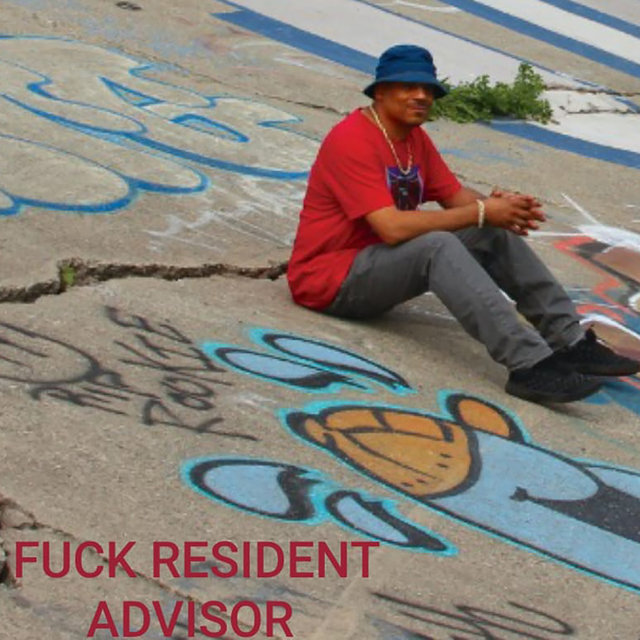 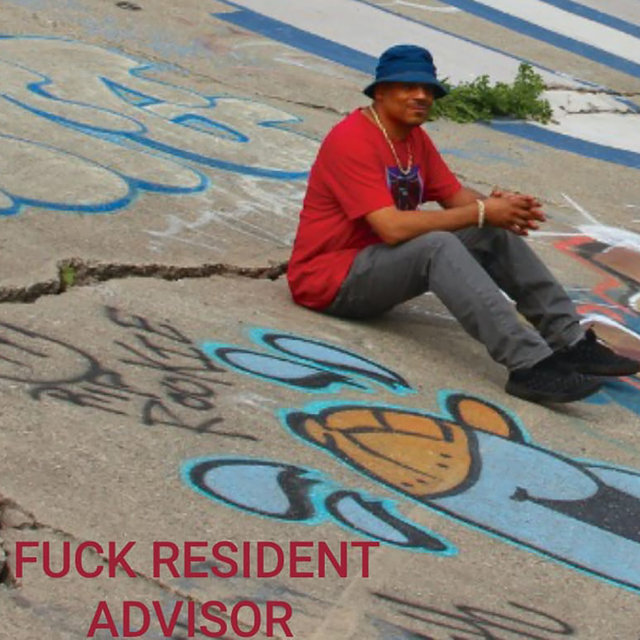 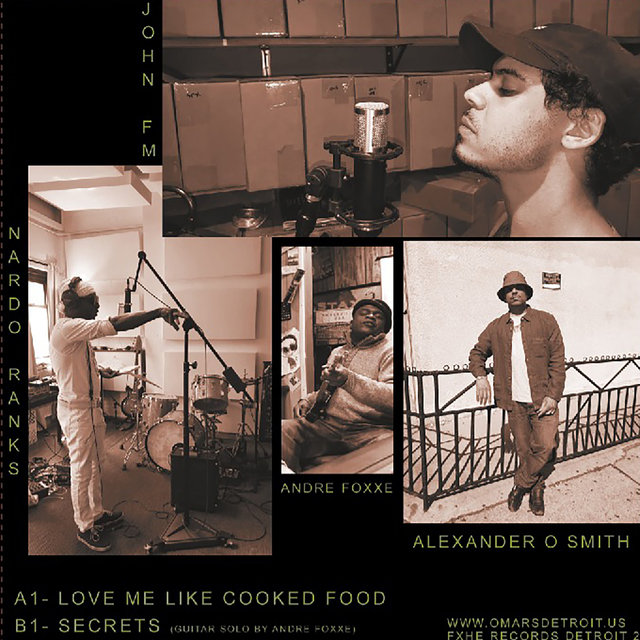 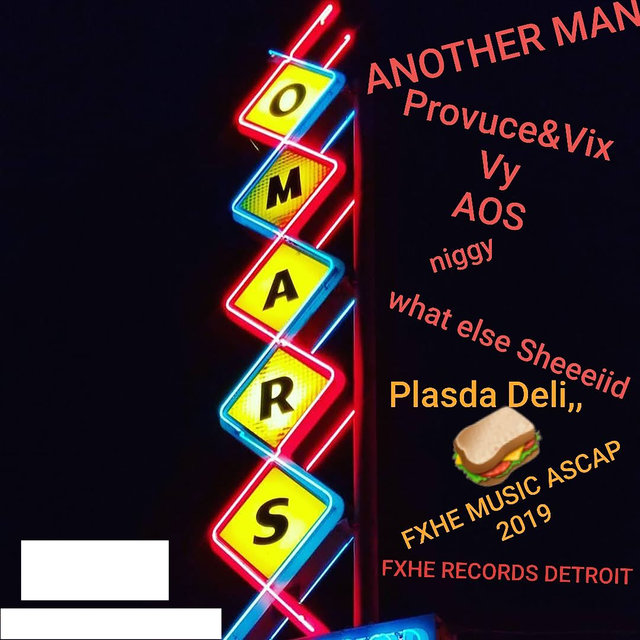 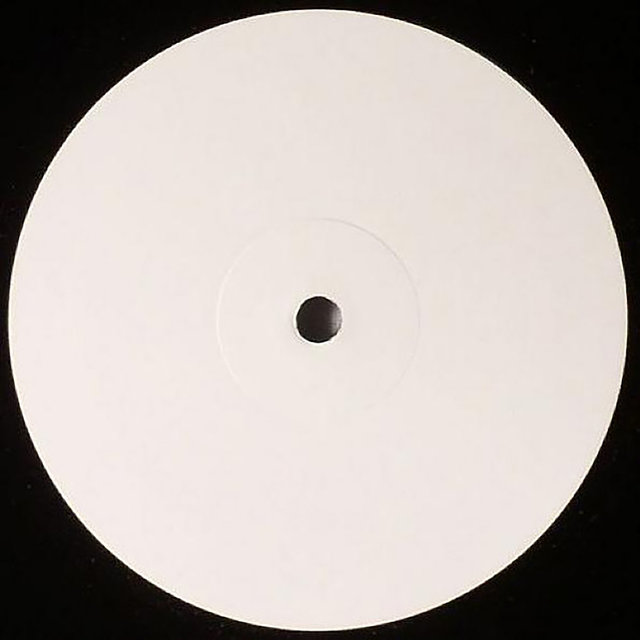 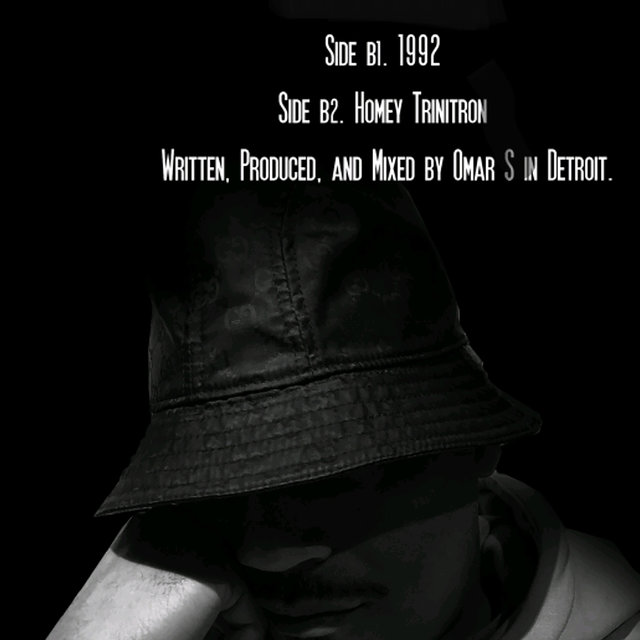 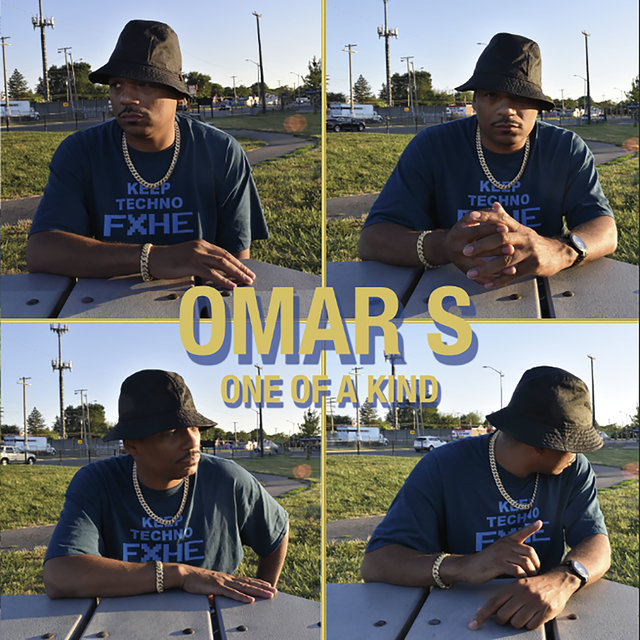 One of a Kind
Omar S 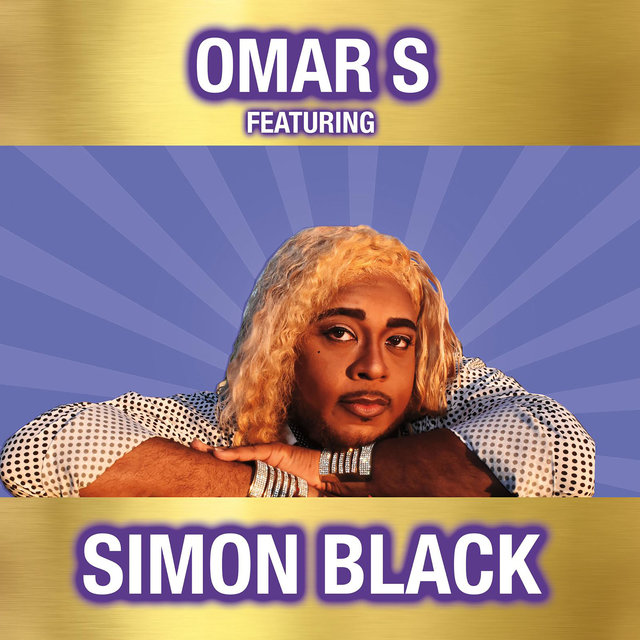 I'll Do It Again
Omar S 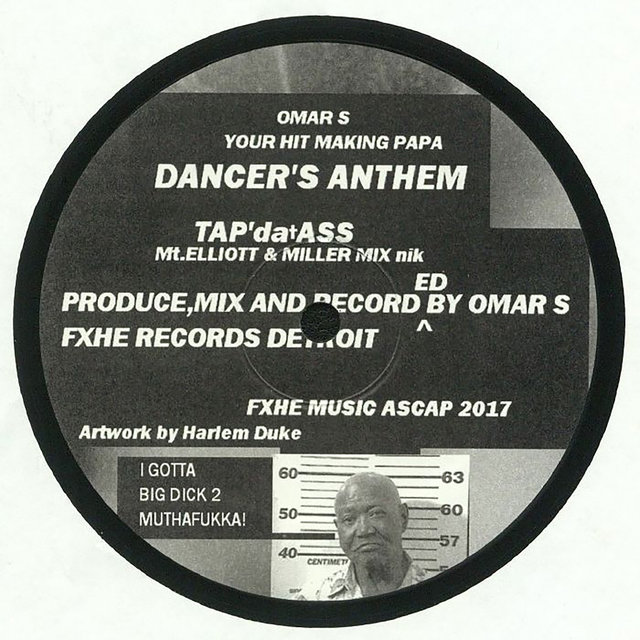 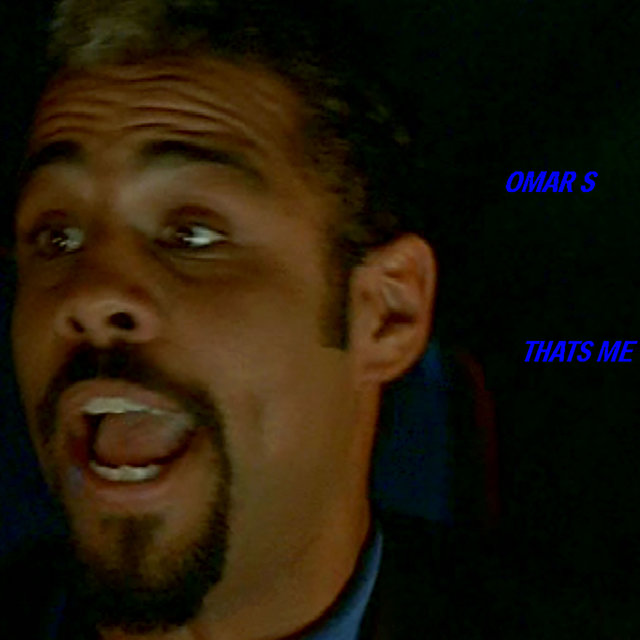 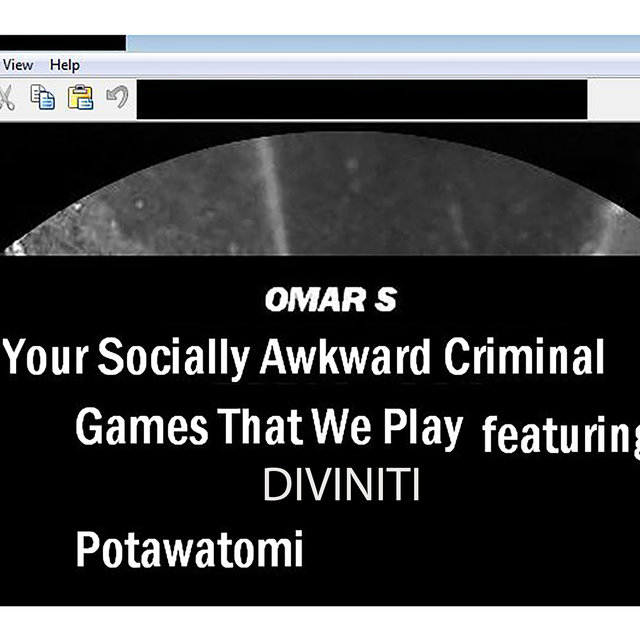 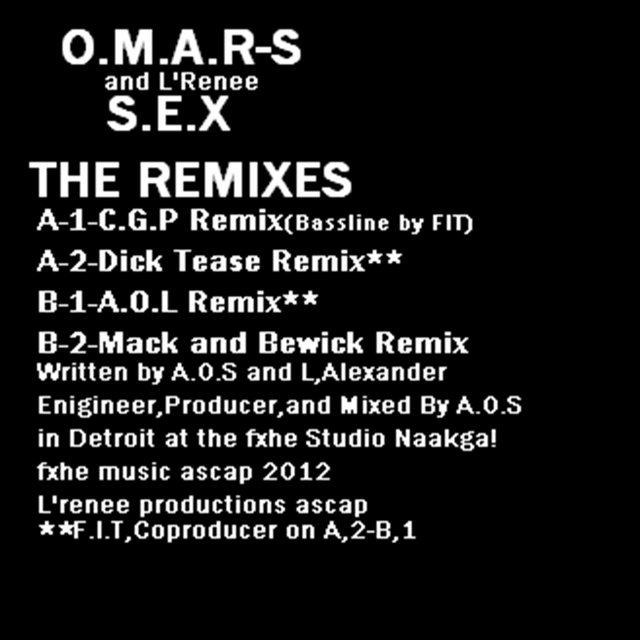 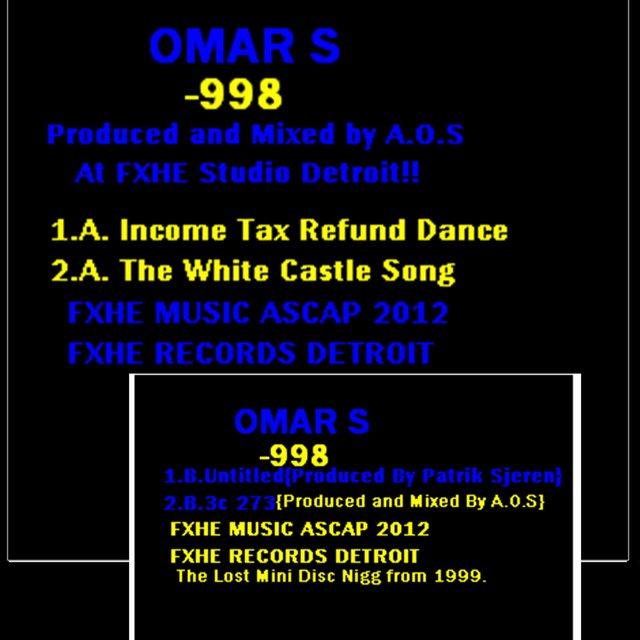 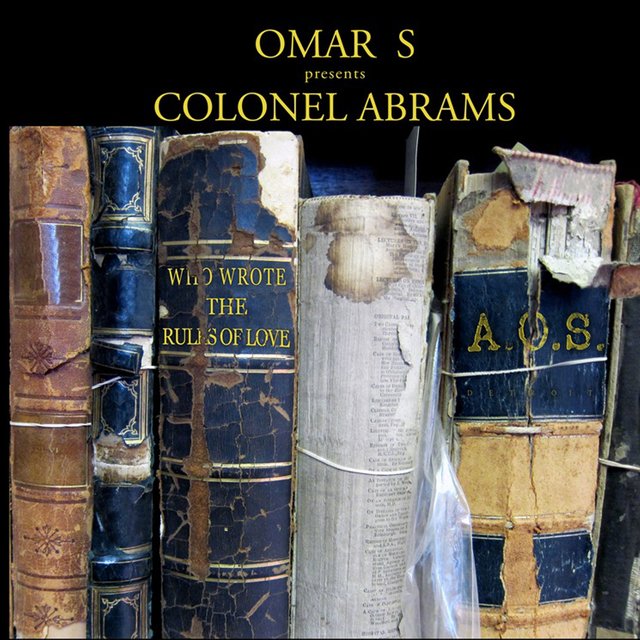 Who Wrote the Rules of Love
Omar S 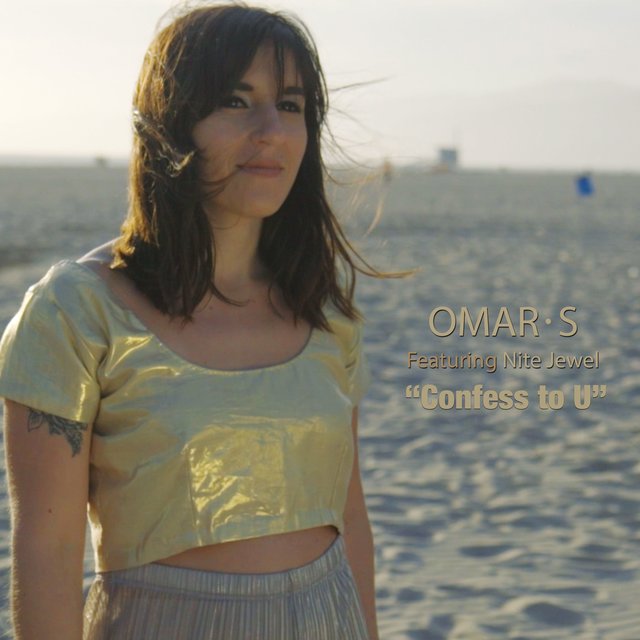 Confess to U
Omar S 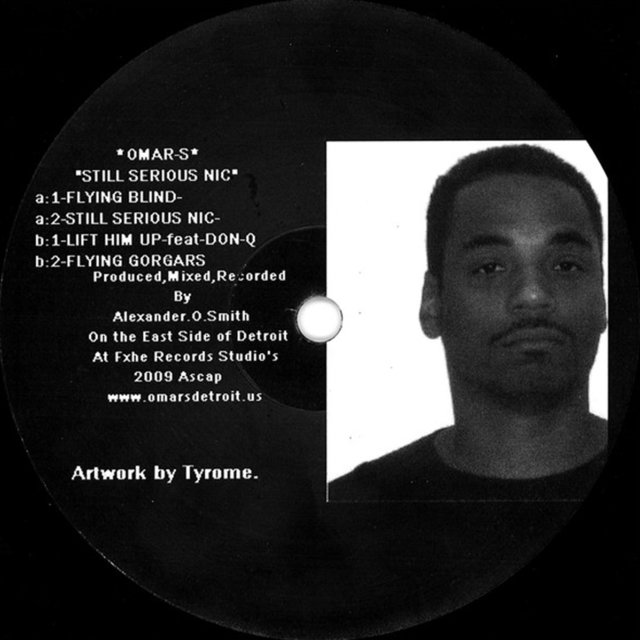 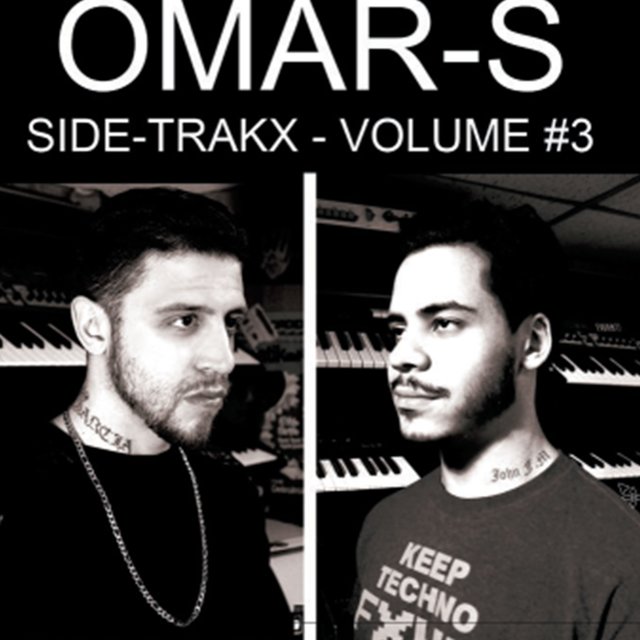 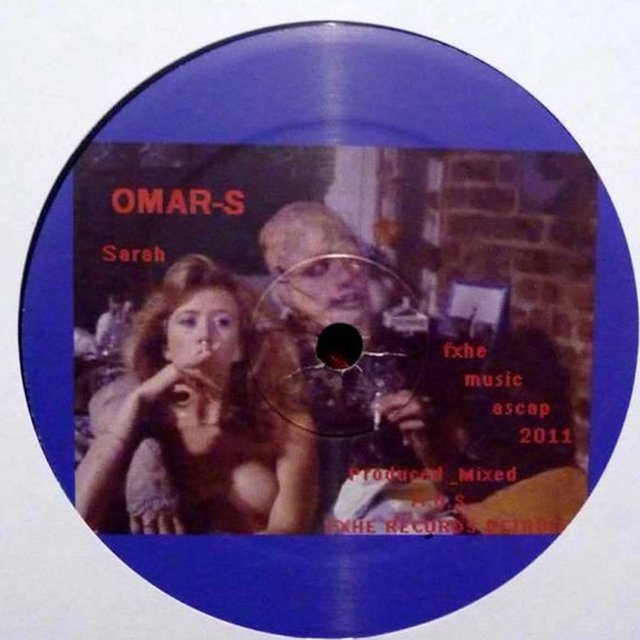 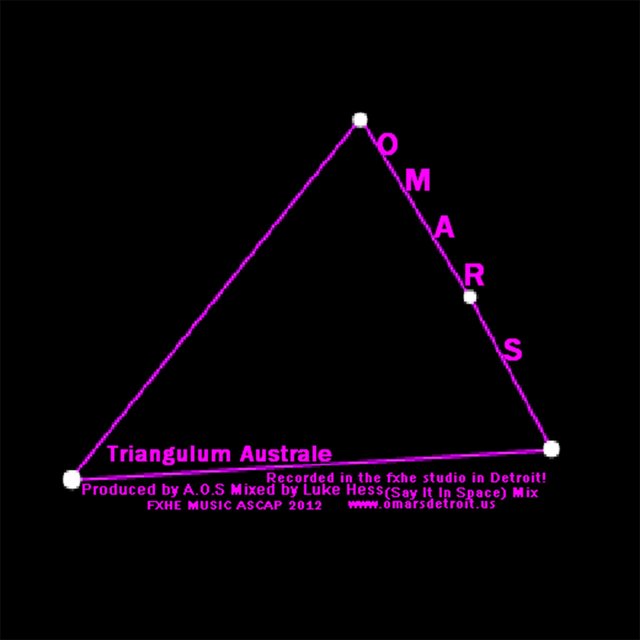 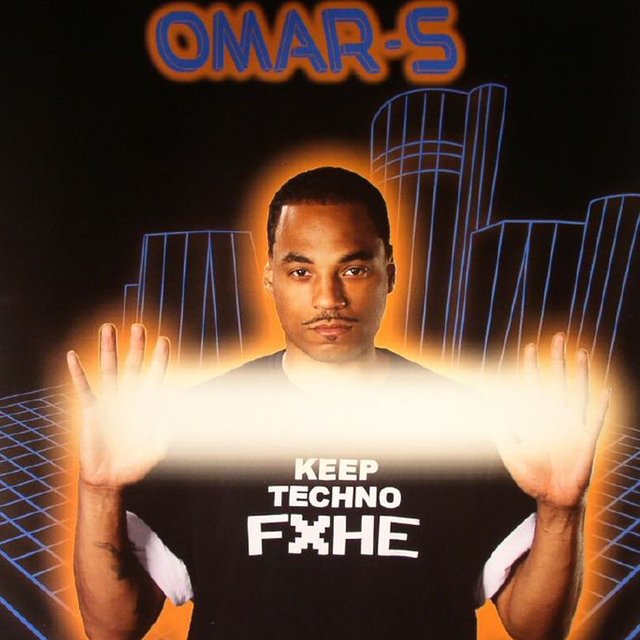