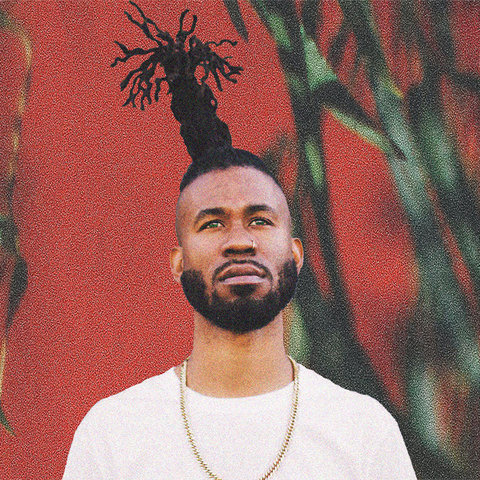 LA-based artist, writer, composer, and performer, Justin Sky uses his craft to push his audience to reflect and navigate our many realities. International recurring main-stage performer at Festival Azure (Portugal), and emcee of tour de force Los-Angeles super-group The West Coast Get Down; Justin Sky is no stranger to the big stage. A consummate writer, Sky released his book There's Comfort in The Darkness with Over the Edge Books. The book was accompanied by visual and musical installments marrying such themes in expert fashion. Sky has performed with such musical talents as Mickey Factz, Kamasi Washington, Ill Camille, and Thundercat, and also supported great acts such as George Watsky. After maintaining local (LA) and distant (Puerto Rico) performing residencies, he has graced renowned stages such as The Sayers Club, The Viper Room, Grand Performances LA, and The Grammy Museum. Sky continues to push the boundaries of sound and lyricism. 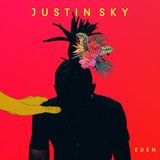 Everything Is New (Intro) 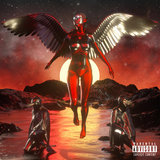 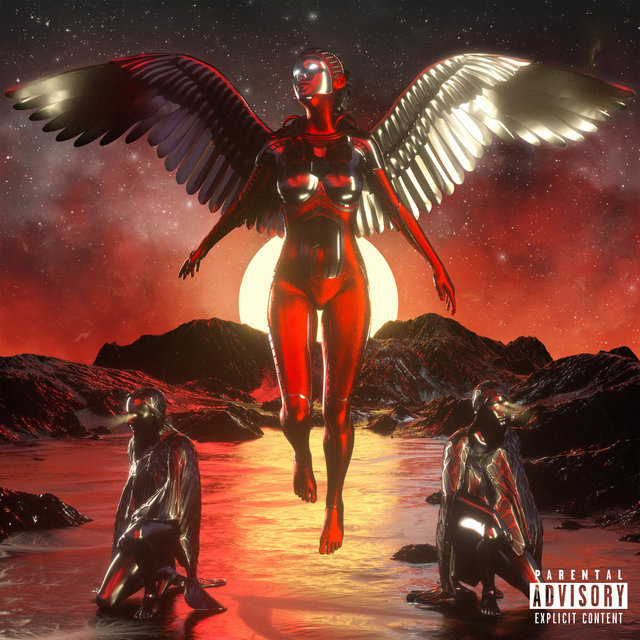 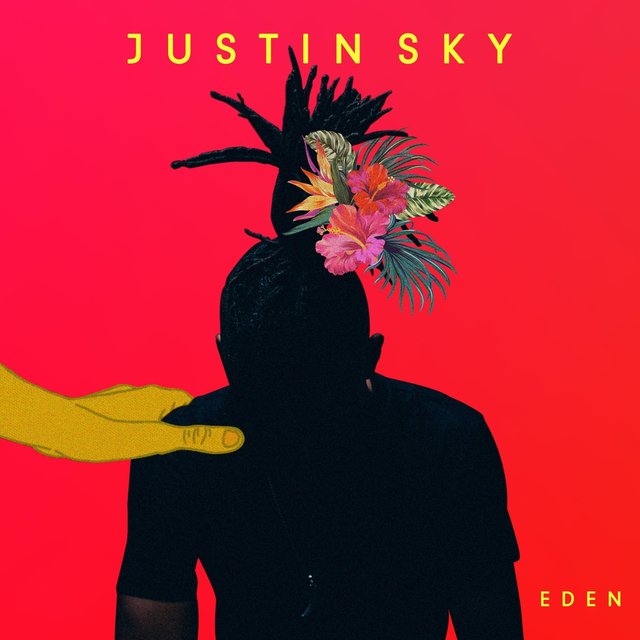 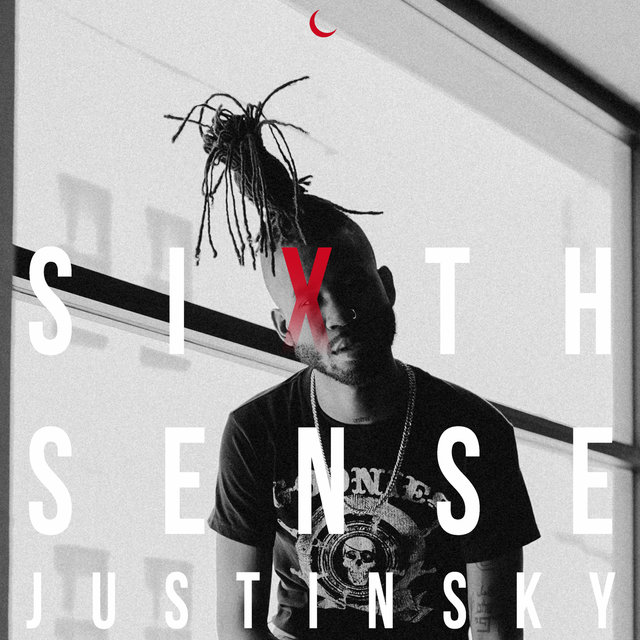 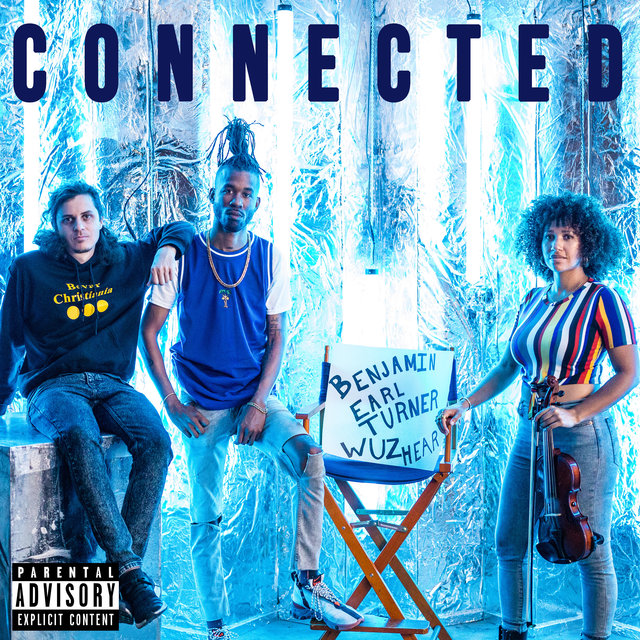 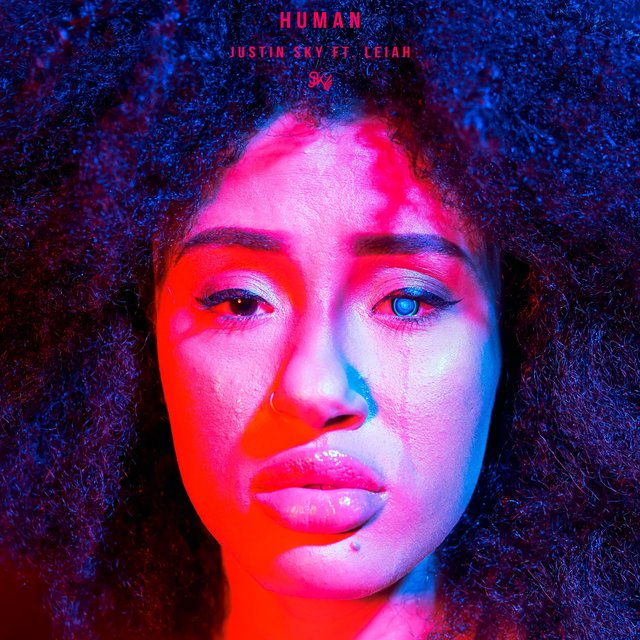 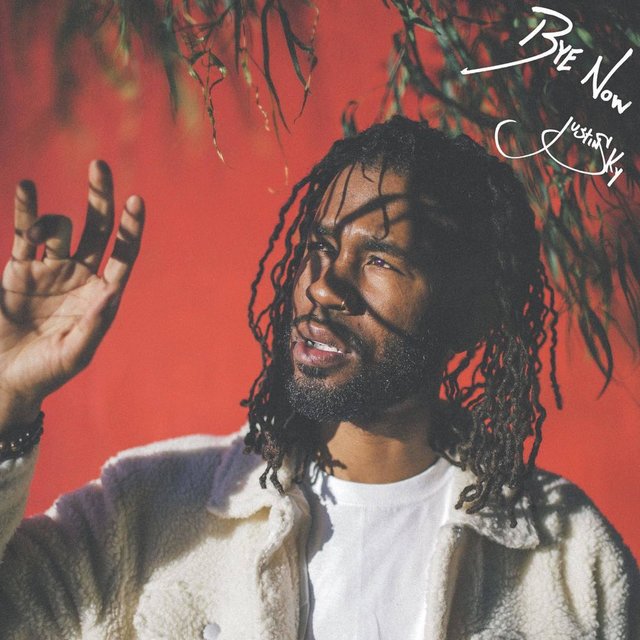 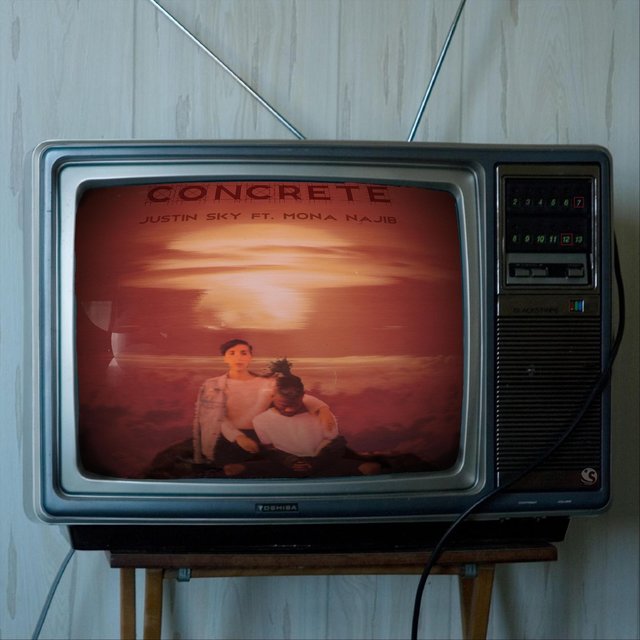 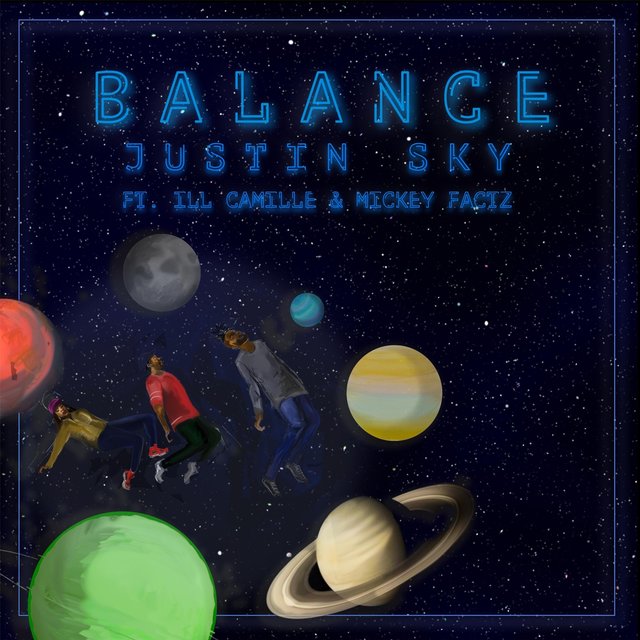 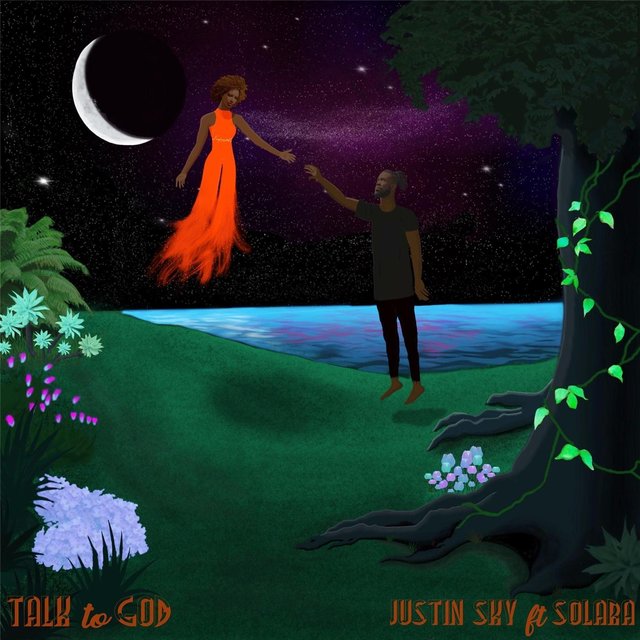 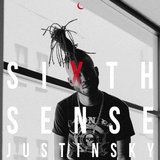