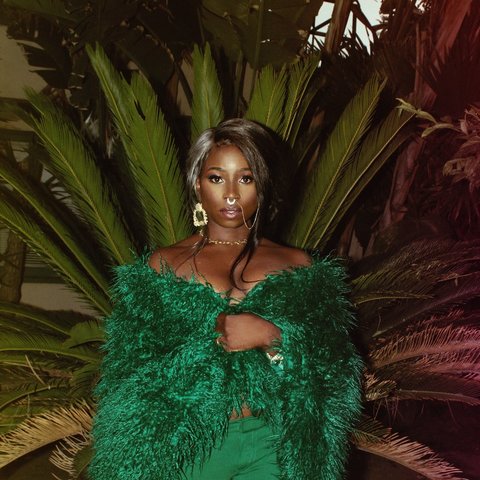 With a distinctively brash, tell-it-like-it-is style, R&B singer TeaMarrr emerged in 2017 with songs referencing pop culture, sex, and bad behavior. Combining elements of R&B, hip-hop, dance-pop, and swing, her major-label debut, Before I Spill Myself, arrived in 2020.

Boston-born Thamar Noel wasn't allowed to watch television on weekdays as a child, so she started writing music at a young age to pass some of the time. She later received training as a video director and editor before finally coming out of her shell to pursue music as a performer in 2015. Going from feeling too shy to perform to adopting a candid, confrontational persona with her stage alias TeaMarrr (Totally Enthused About Making Art Really Really Raw), she made her recording debut with the self-released EP Thanks for the Chapstick in 2017.

In 2018, her single "One Job" appeared in the opening scene of an episode of the HBO series Insecure and proved to be a million-plus-stream breakthrough. Grammy nominee H.E.R. then hand-picked TeaMarrr to open for her live. In the meantime, Insecure writer/producer/actress Issa Rae started her own music label, Raedio, in partnership with Atlantic Records and made TeaMarrr its first signee. The label released her single "Kinda Love" in October 2019, shortly before TeaMarr made her live television debut at the 2019 Soul Train Music Awards. Her first album, Before I Spill Myself, followed on Raedio/Atlantic in May of 2020. ~ Marcy Donelson

Before I Spill Myself

Before I Spill Myself

Thanks for the Chapstick 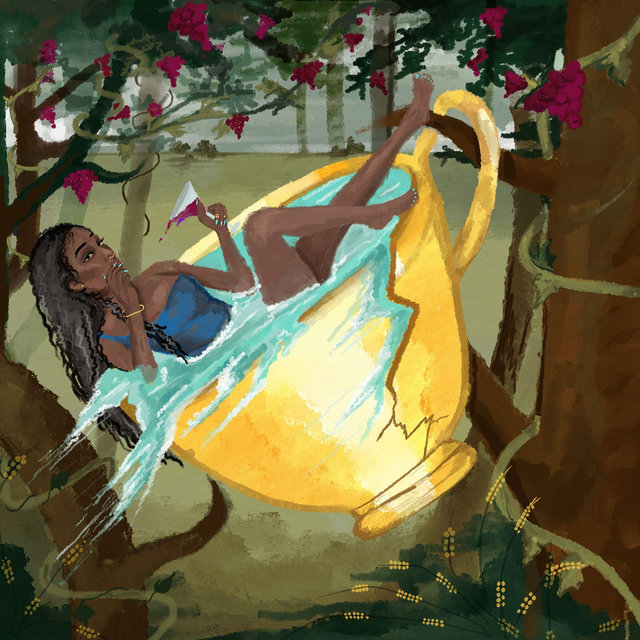 Before I Spill Myself
TeaMarrr 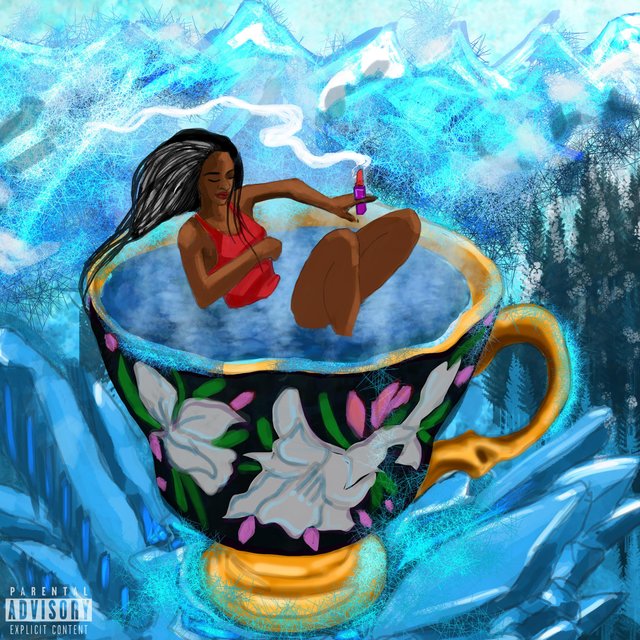 Thanks for the Chapstick
TeaMarrr 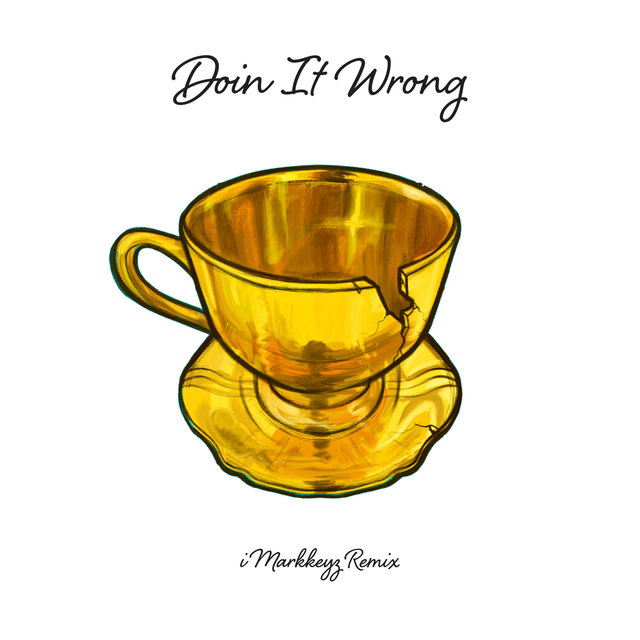 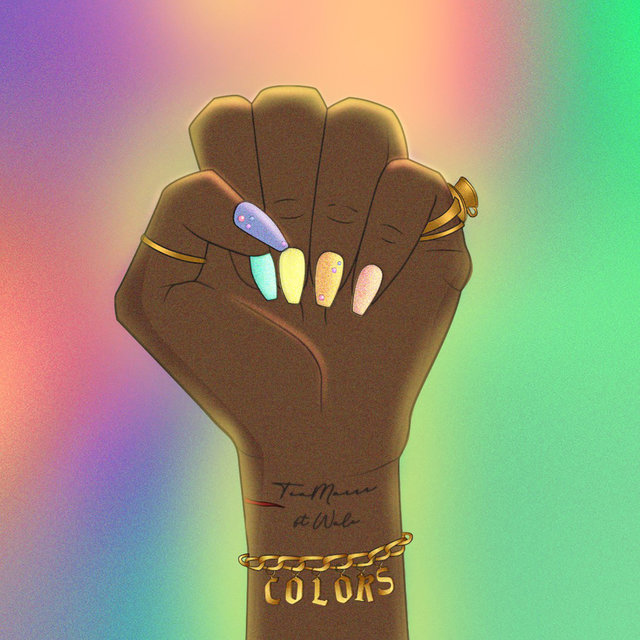 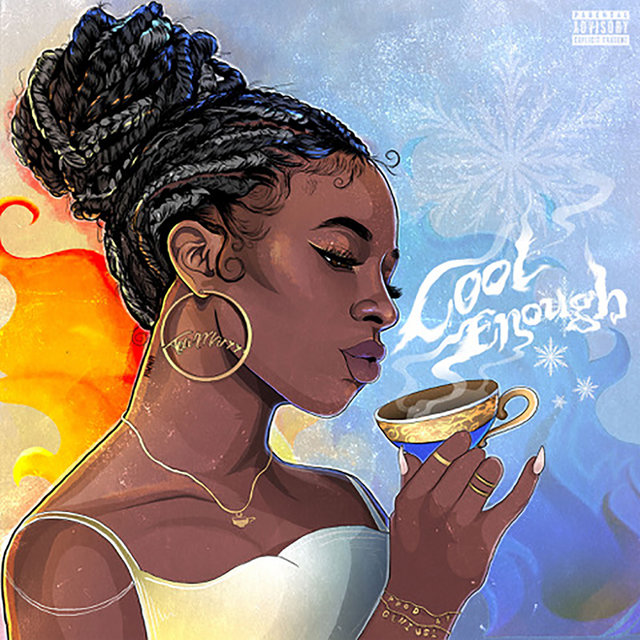 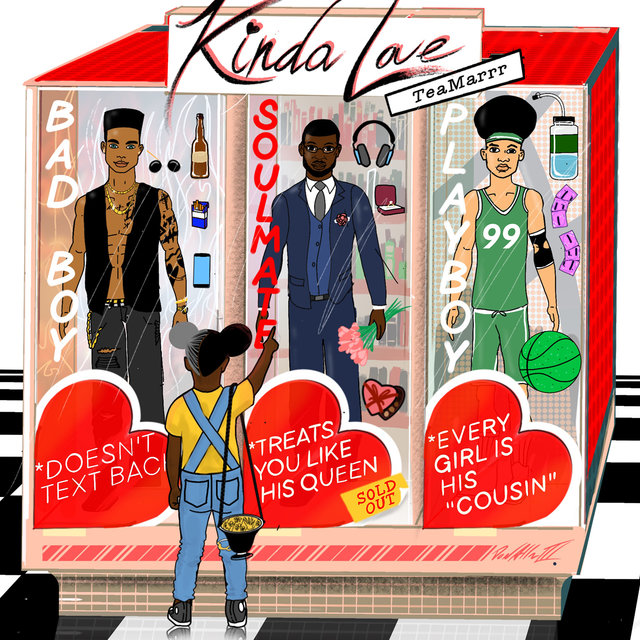 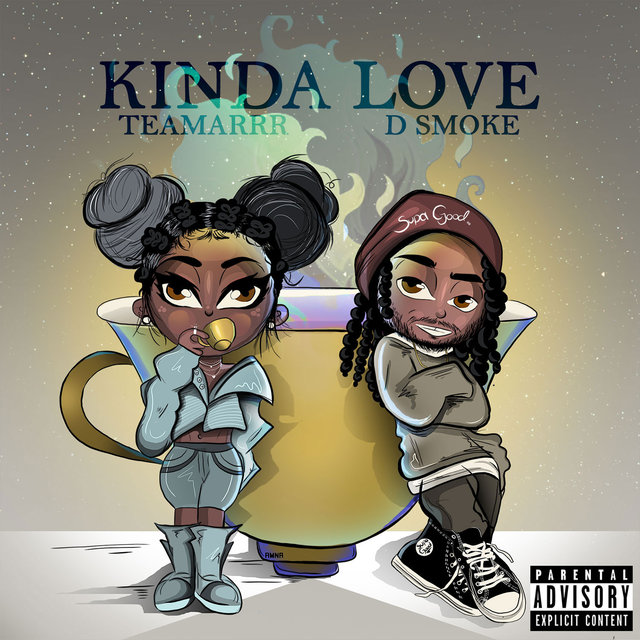 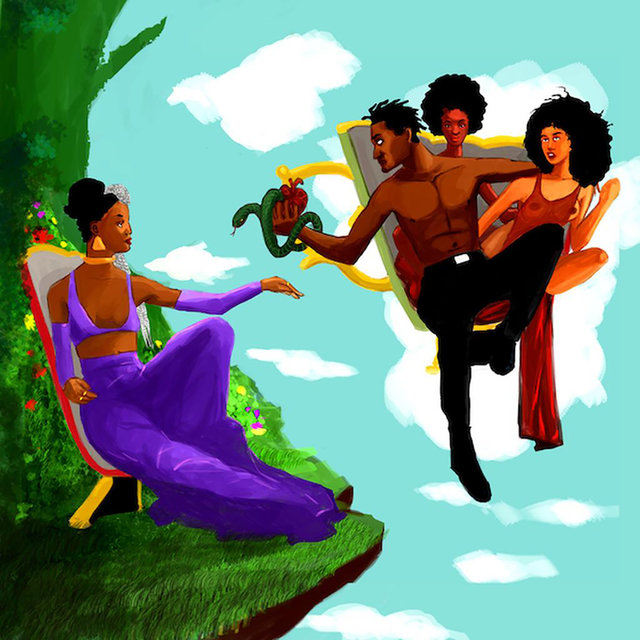 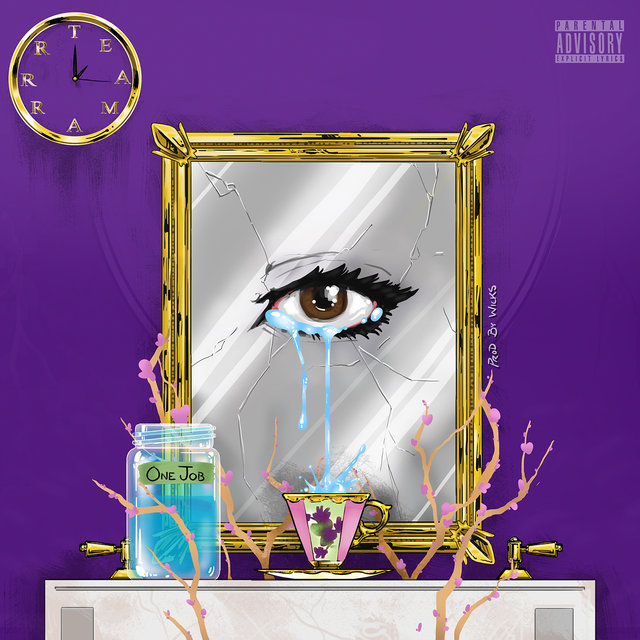 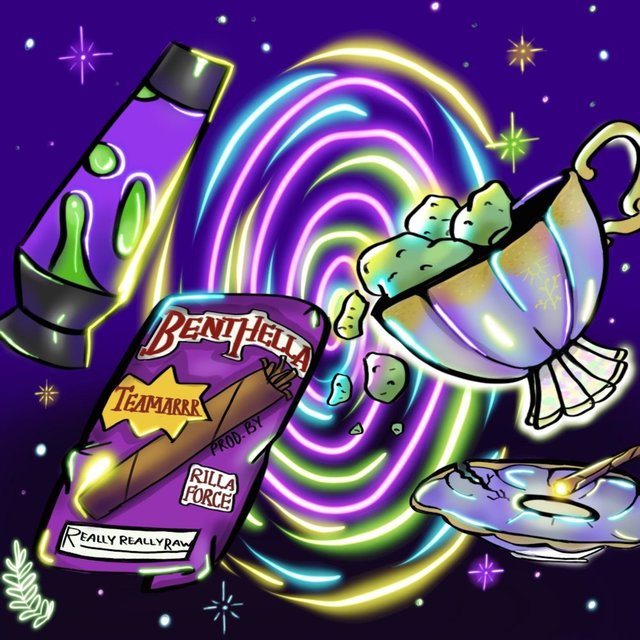 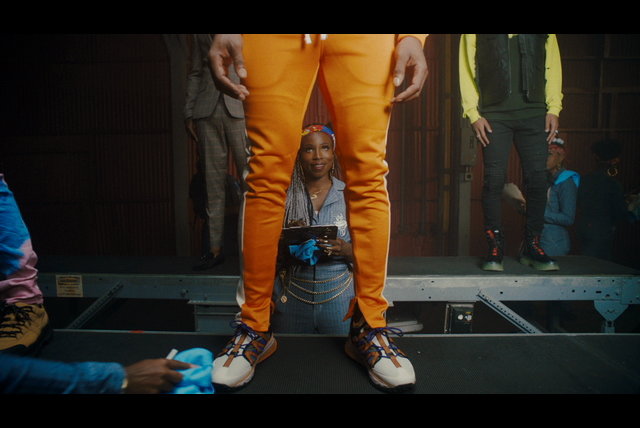 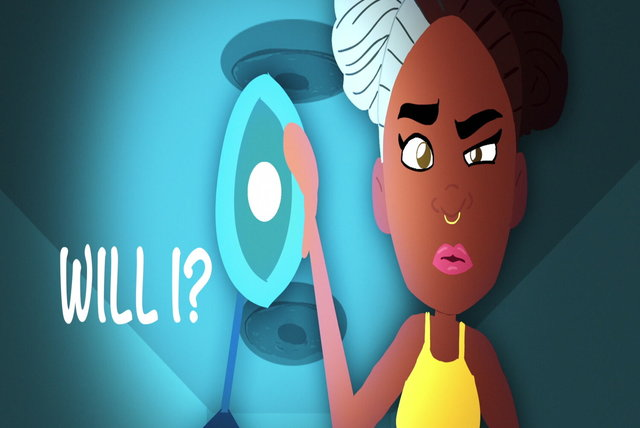 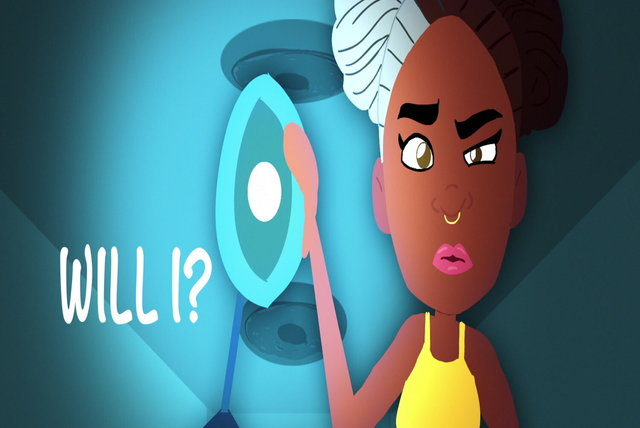 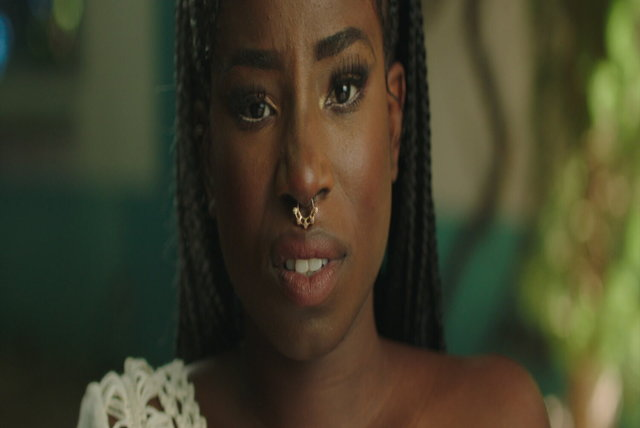 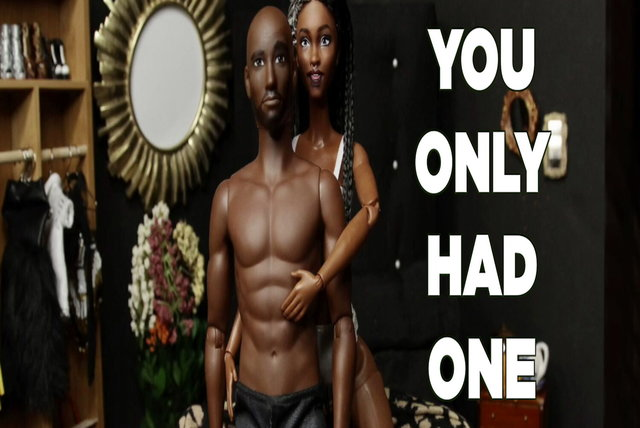