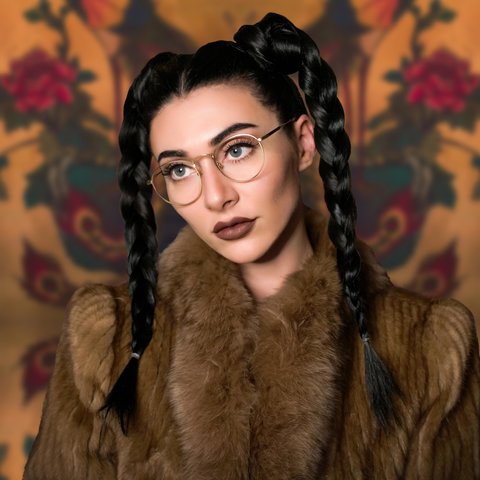 Amy Noonan (born Heidemann) and her husband, producer/trombonist Nick Noonan, both Berklee College of Music grads, became Internet sensations in the early 2010s as Karmin. While their exuberant covers of artists like Nicki Minaj and Lil Wayne were their first tracks to earn them a significant following, they were invited to perform original material on Saturday Night Live in early 2012. Their Epic debut, the seven-track Hello, saw release that May. The Billboard 200-charting full-length Pulses followed in 2014 before the independently released Leo Rising arrived in 2016. The latter reached the Top 30 of Billboard's Independent Albums chart.

Moving away from the poppier style they had developed with Karmin, Qveen Herby embraced more hardcore rap influences on a series of numbered EPs beginning with June 2017's EP 1. EP 2 followed that December, with two more extended plays arriving in 2018. EP 5 and EP 6 saw release in February and May of 2019. ~ Marcy Donelson & Matt Collar 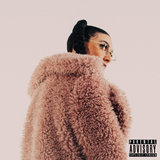 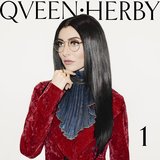 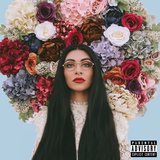 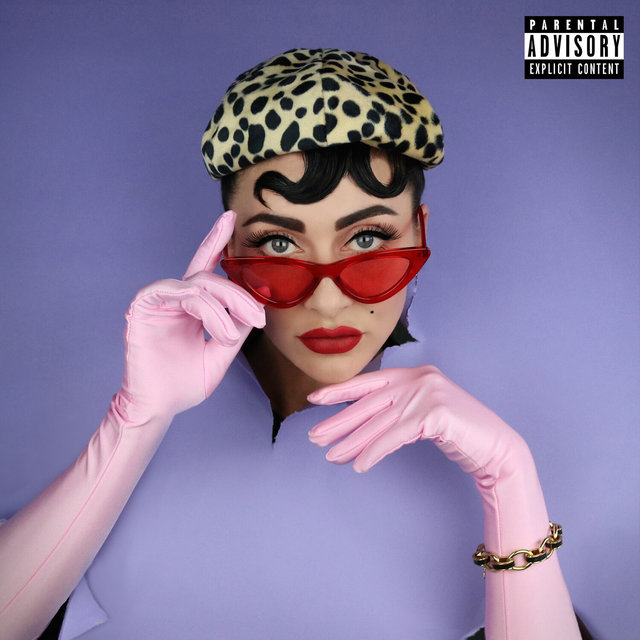 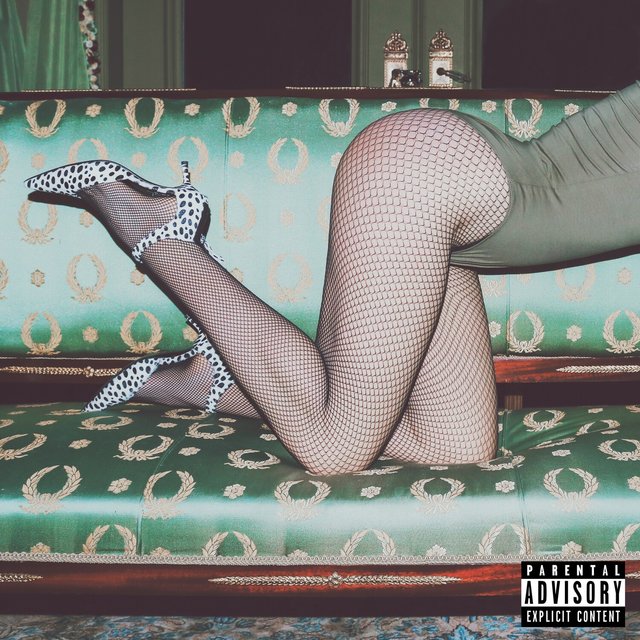 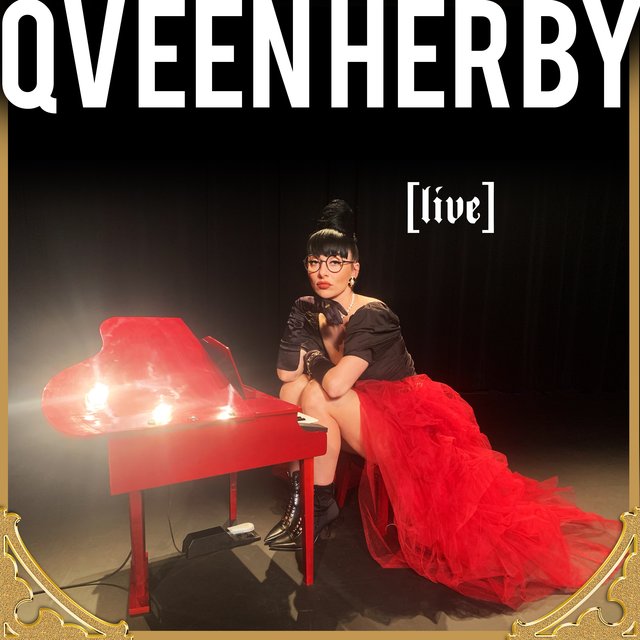 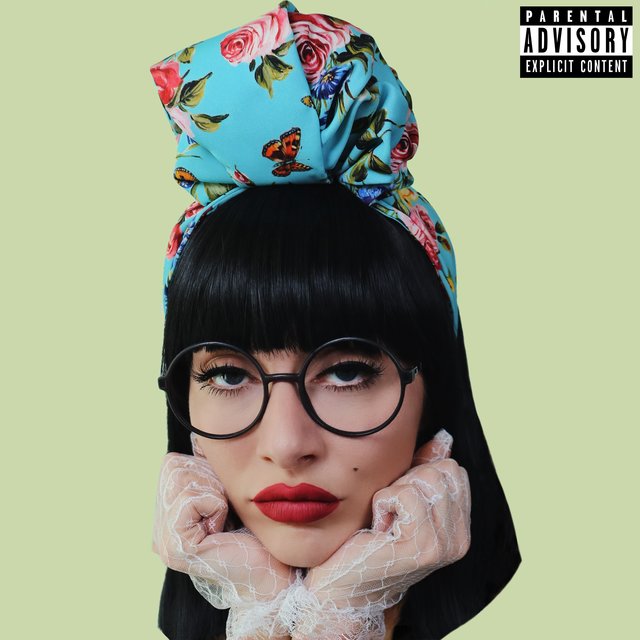 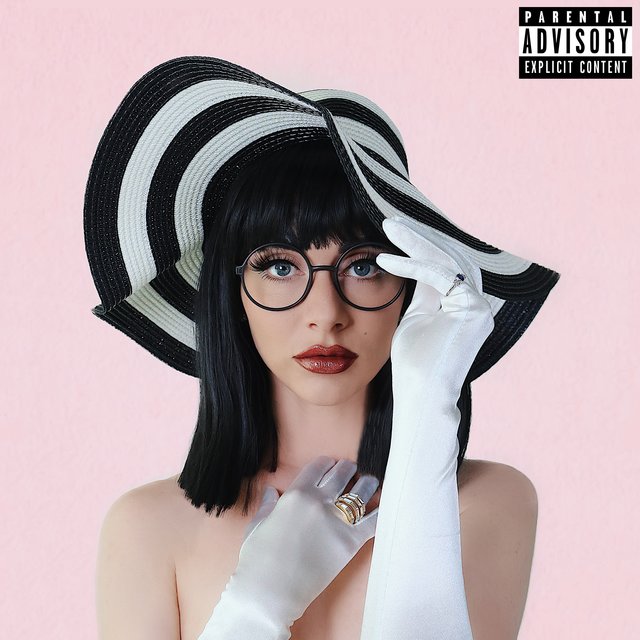 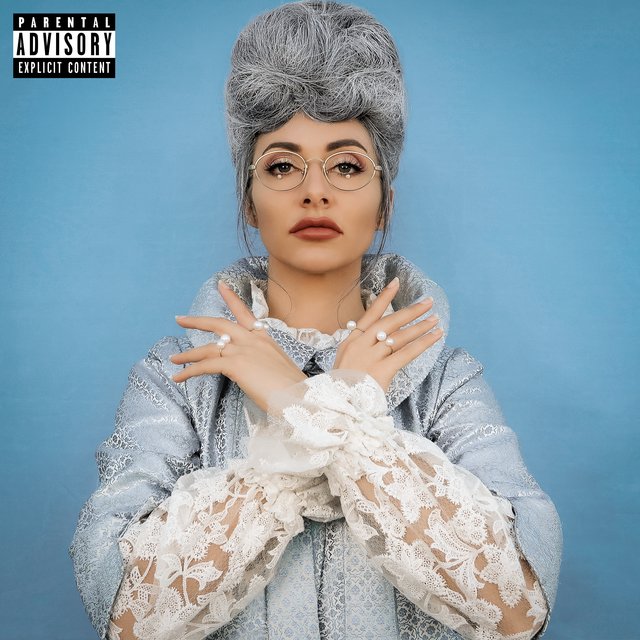 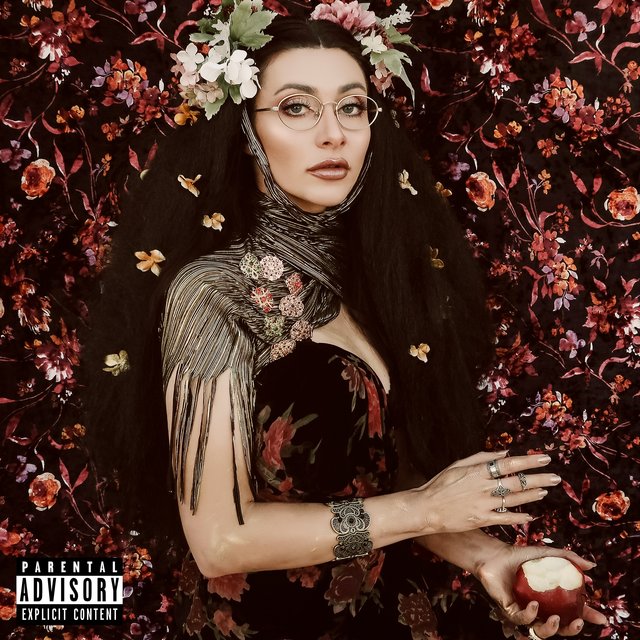 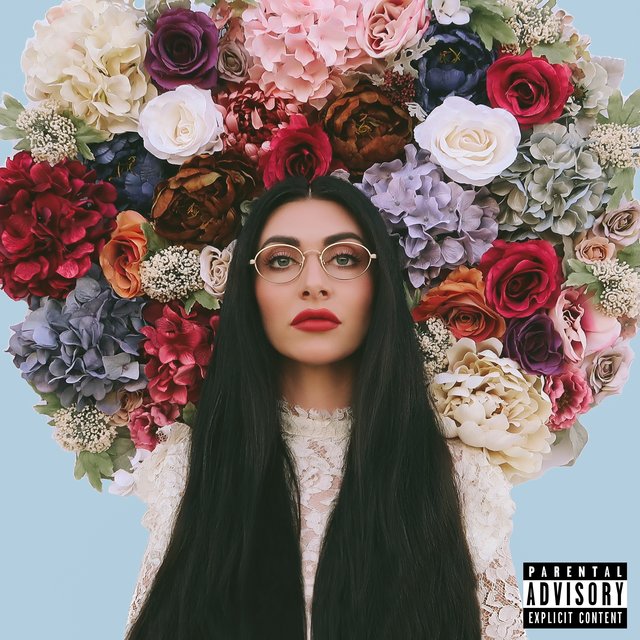 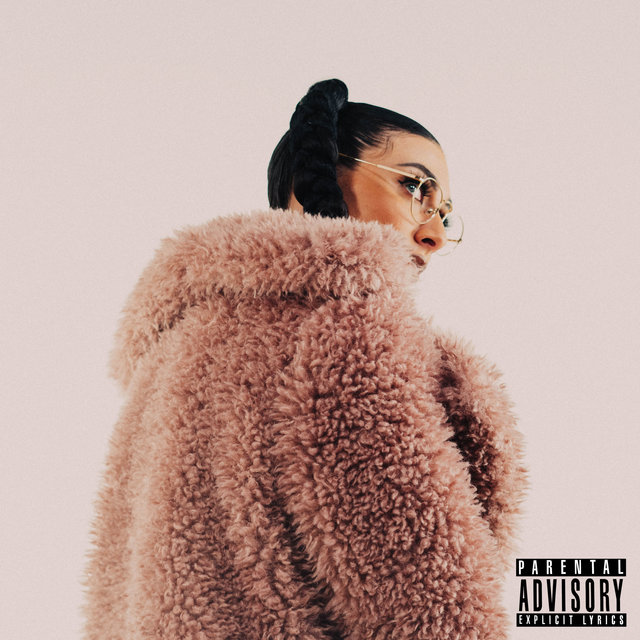 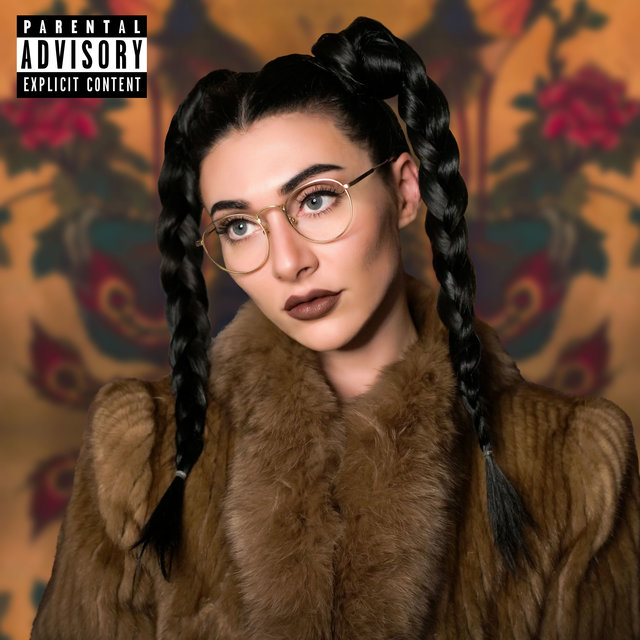 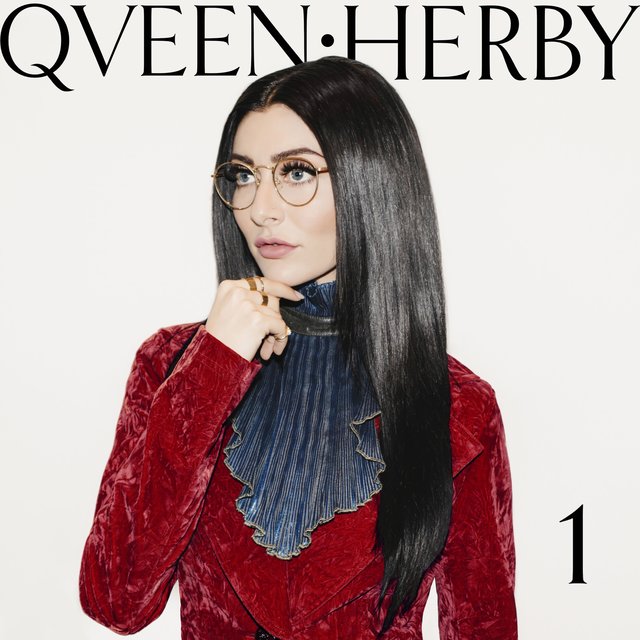 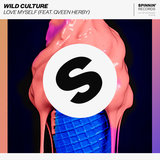