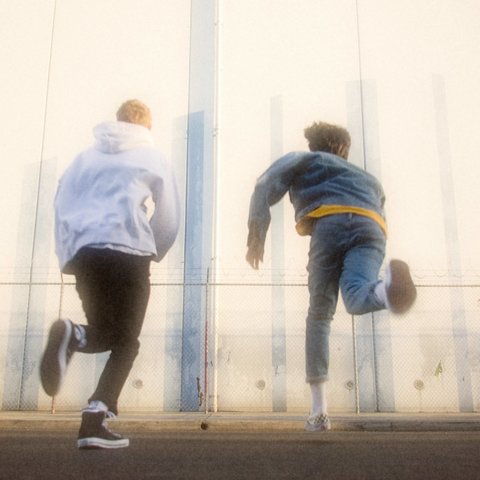 Midnight Kids is an American producer duo comprised of Kyle Girard and Dylan Lee, the latter of whom is the son of Mötley Crüe drummer Tommy Lee and actress Pamela Anderson. Influenced by the neon synth music of the '80s, cyberpunk, and complextro artists like Benny Benassi, Daft Punk, Skrillex, and Steve Aoki, the duo emerged in 2017 and began making a name for themselves as in-demand remixers, working with Gryffin, Shaun Frank, the Chainsmokers, and Parson James, among others. In 2018 they issued their debut single "Find Our Way," which featured Austrian songwriter, singer, and instrumentalist Klei, followed by another single, "Serious," featuring American singer, songwriter, DJ, and record producer Matthew Koma. In 2019 they teamed up with singer, songwriter, and platinum-selling producer Jared Lee for the single "Those Were the Days." ~ James Christopher Monger 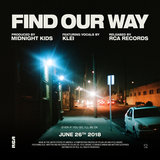 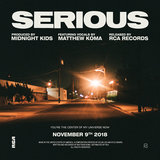 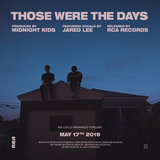 Those Were The Days

Those Were The Days 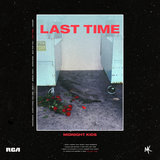 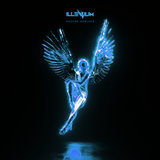 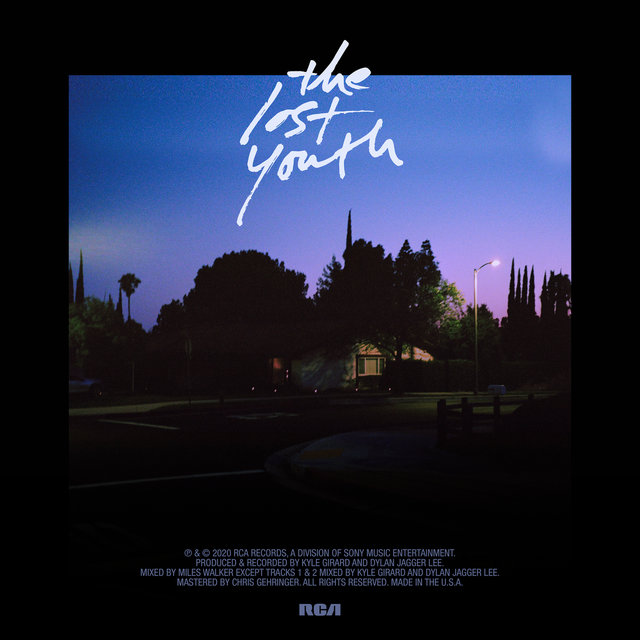 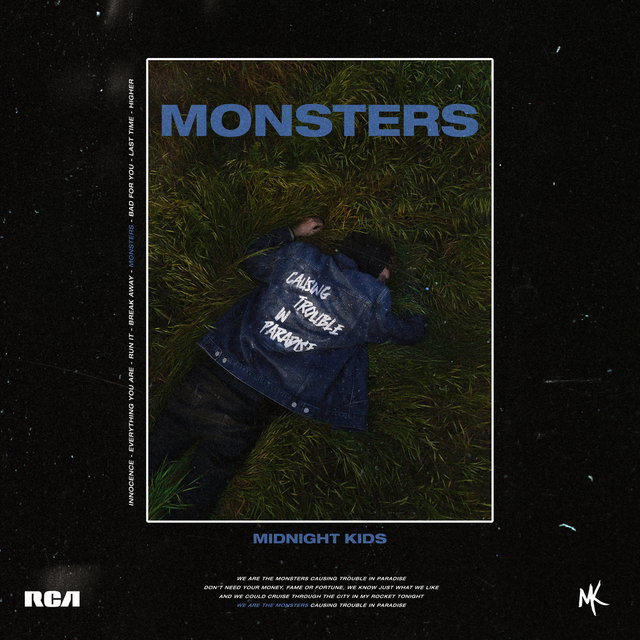 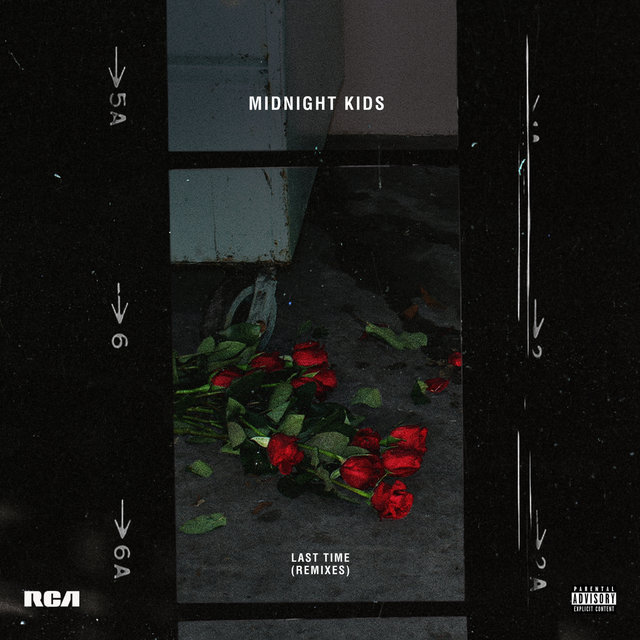 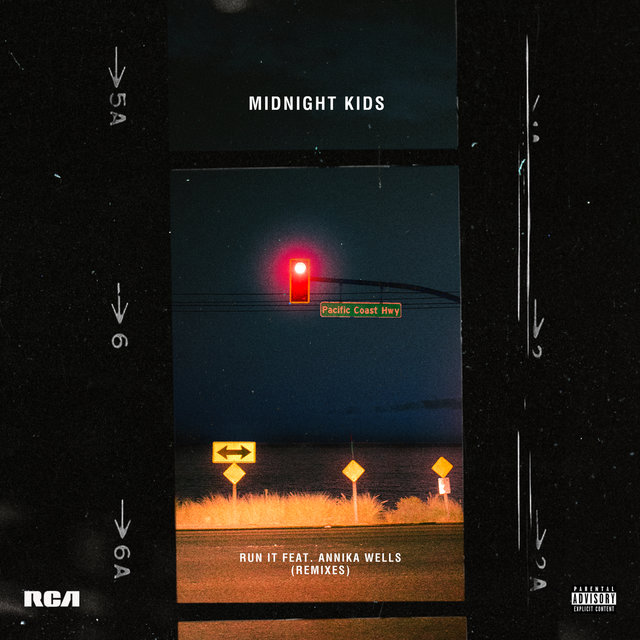 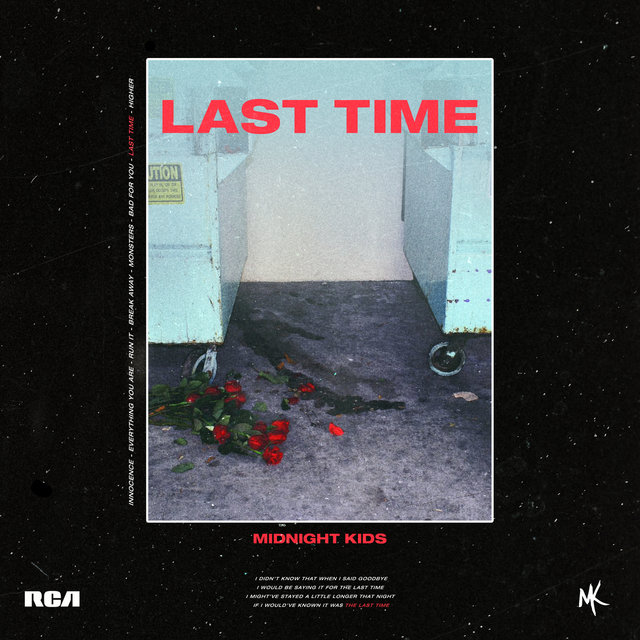 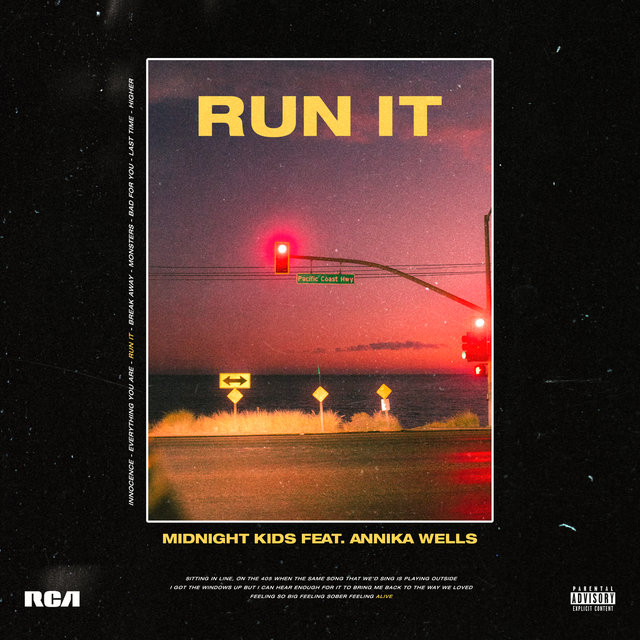 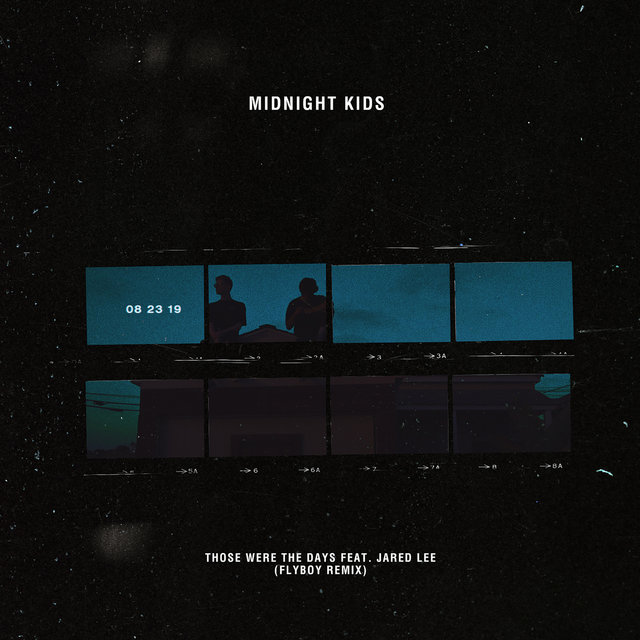 Those Were The Days (Flyboy Remix)
Midnight Kids 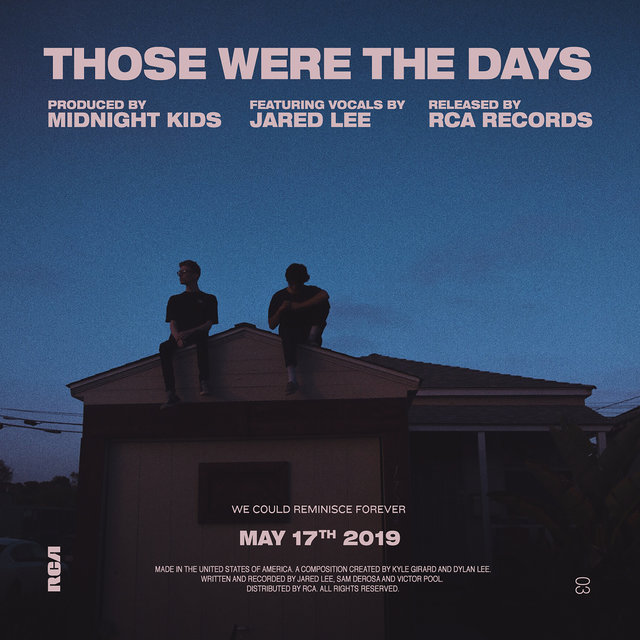 Those Were The Days
Midnight Kids 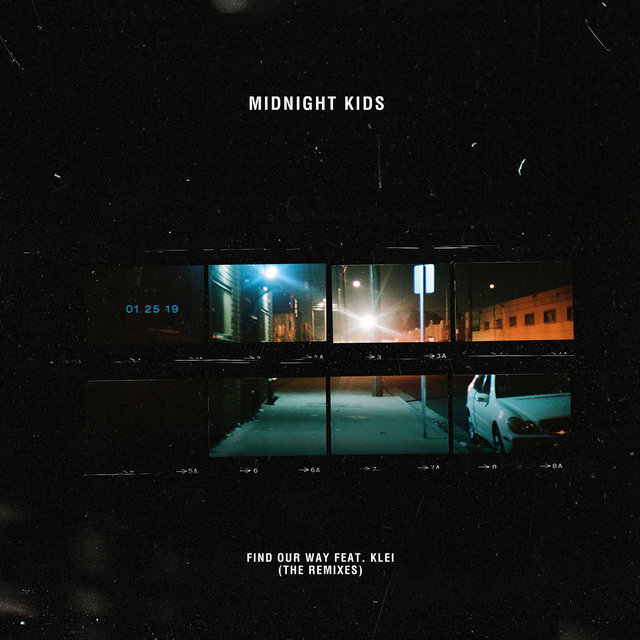 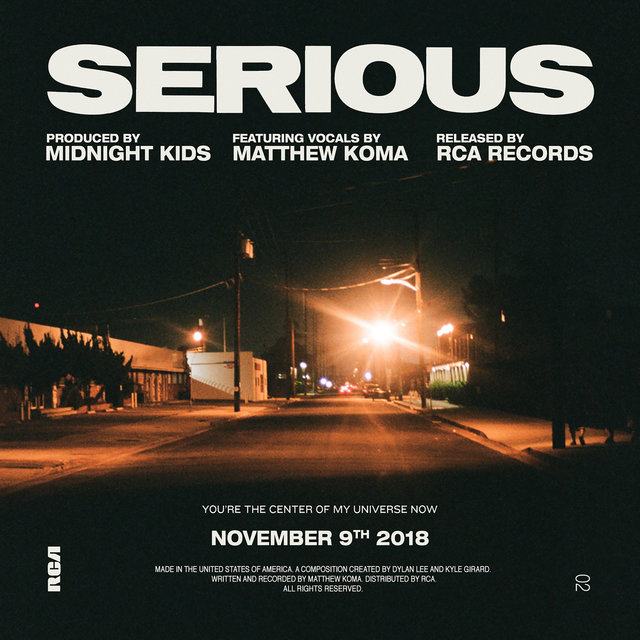 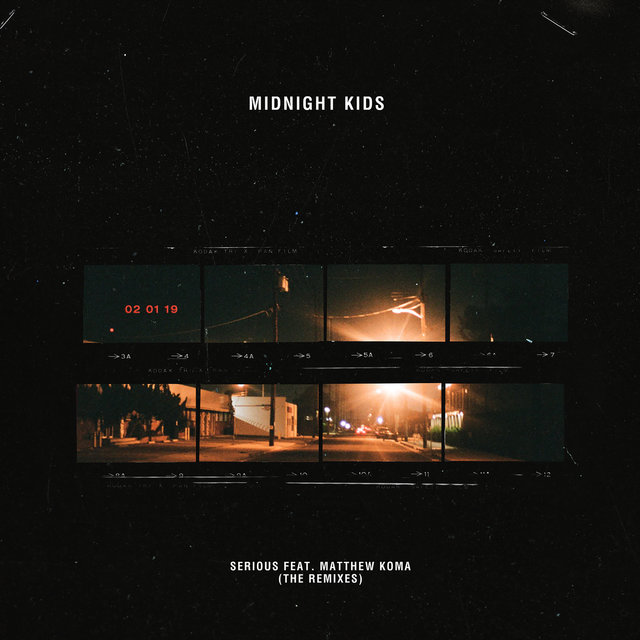 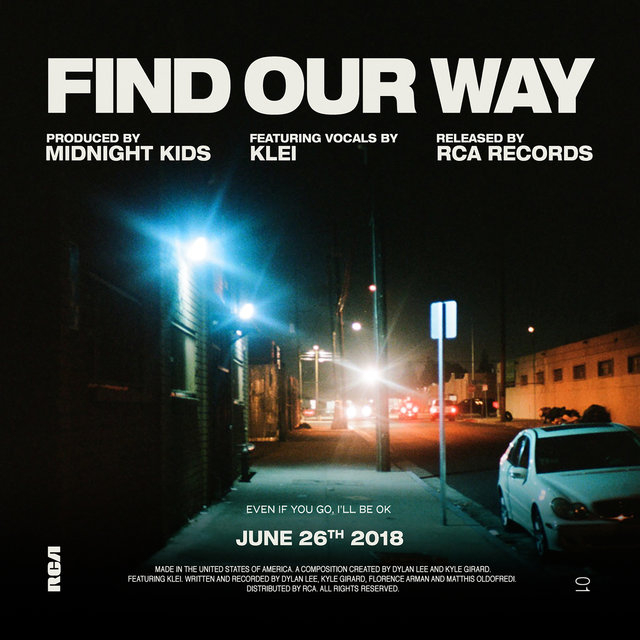 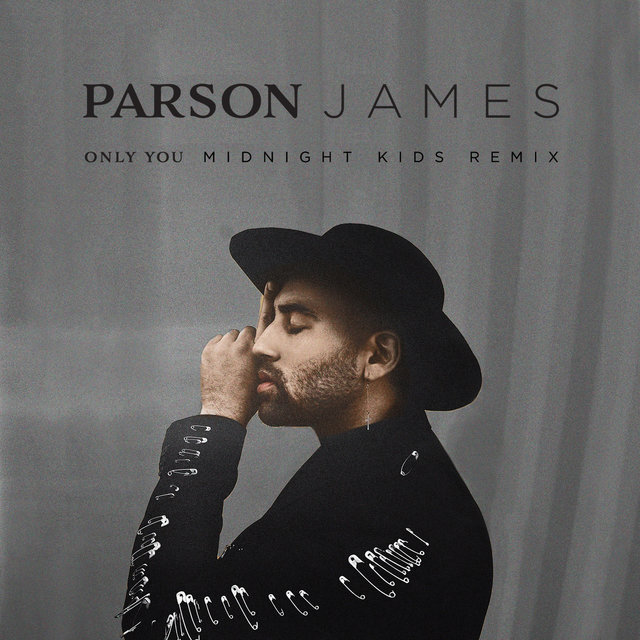 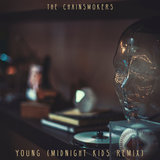 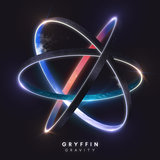 If I Left The World 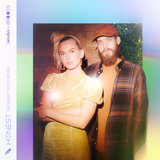 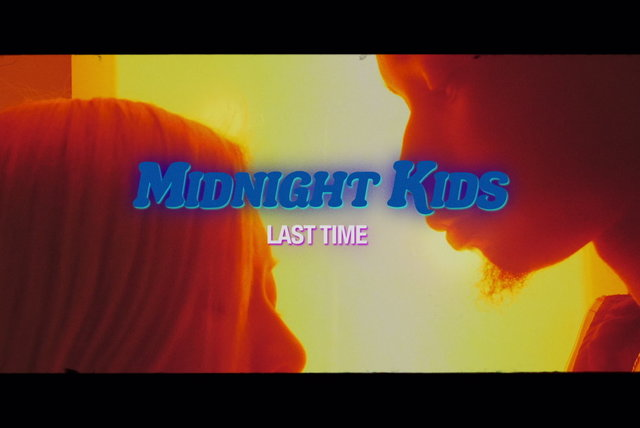 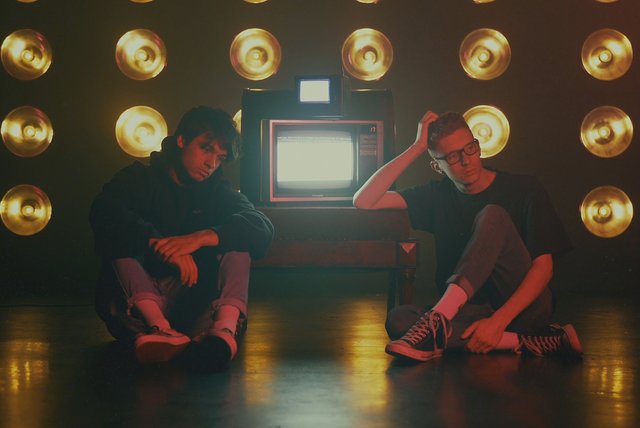 Those Were The Days (Official Video) 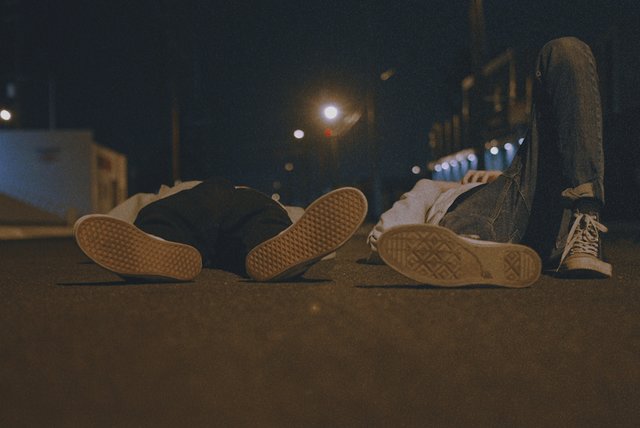