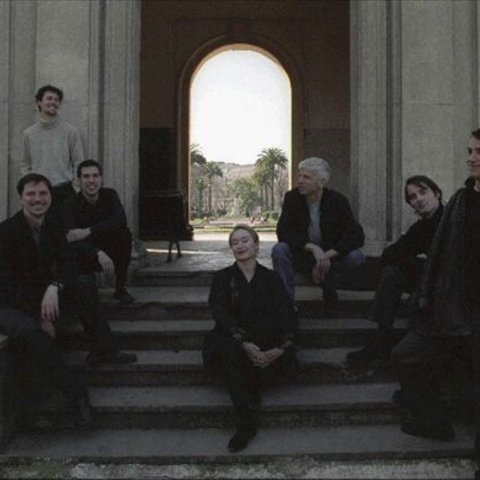 Capriccio Stravagante is a Renaissance and Baroque orchestra and choral ensemble of international reputation. The organization was founded by Skip Sempé, a harpsichordist who is known for his command of various Renaissance and Baroque styles and for his outstanding and imaginative realizations of the basso continuo parts in music of that era.

Capriccio Stravagante is a flexible group that ranges, depending on the occasion and the music chosen, from 3 to 30 players. They are all chosen personally by Sempé, whose criteria include complete mastery of their period instruments on a virtuoso level, ability to play a wide variety of tone colors, vocal excellence, and an ability to reach out to an audience with the Latin temperament Sempé believes is an essential element of his chosen repertory. The group at its fullest includes a string section of viols (instead of violins, violas, and cellos), flutes, lutes, guitars, harps, cornets, harpsichords, and period percussion. In this formulation, the group is called the Capriccio Stravagante Renaissance Orchestra. As a Baroque orchestra, violins take the main part of the string body. Capriccio Stravagante is known for its dramatic flair, which sometimes has been described as boisterous. The Washington Post said it had a sound "somewhere between the Middle Ages and Middle East, with a healthy dose of country fiddling and flamenco thrown in."

Capriccio Stravagante plays around 60 concerts a season. It has performed in London's Wigmore Hall, the Concertgebouw in Amsterdam, the Athens Concert Hall, and major venues of France, Germany, Britain, Austria, Holland, Austria, Scandinavia, the United States, and Canada. It has also appeared at historic sites associated with the eras in which they specialize. These include the Opéra-Royal of Versailles, France, the Teatro Olimpico of Vicenza, Rome's Villa Medici, and Charlottenburg Palace in Berlin. On the busy summer festival circuit, Capriccio Stravagante's appearances have included the Aldeburgh, Schleswig-Holstein, Bremen, Boston Early Music, Utrecht, Montreux, Montpellier, Aranjuez, Barcelona, and Nimes festivals and the Lufthansa Festival in London. Capriccio Stravagante has won several top recording awards, such as the Diapason d'Or, the Grand Prix du Disque de la Nouvelle Académie du disque Français, the Gramophone Critic's Choice Award, and the Penguin Guide Yearbook Award.

In 2006-2007, the group presented concerts for BOZAR Music, Brussels, with music from Purcell, Marais, and Buxtehude. Also in 2006, Sempé created the Paradizo label, which released efforts on La Pellegrina (2007) and Scarlatti Duende, as well as Antico Moderno (2009). 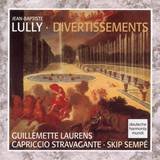 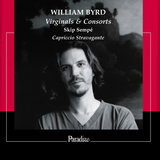 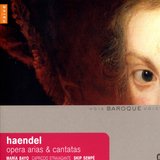 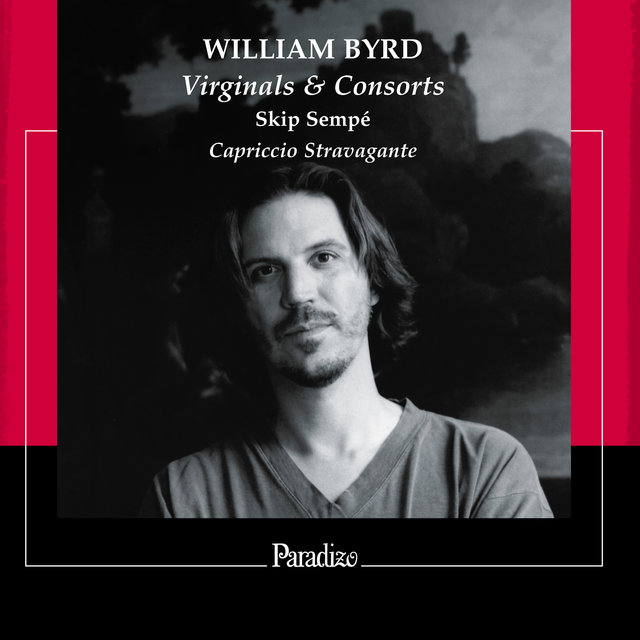 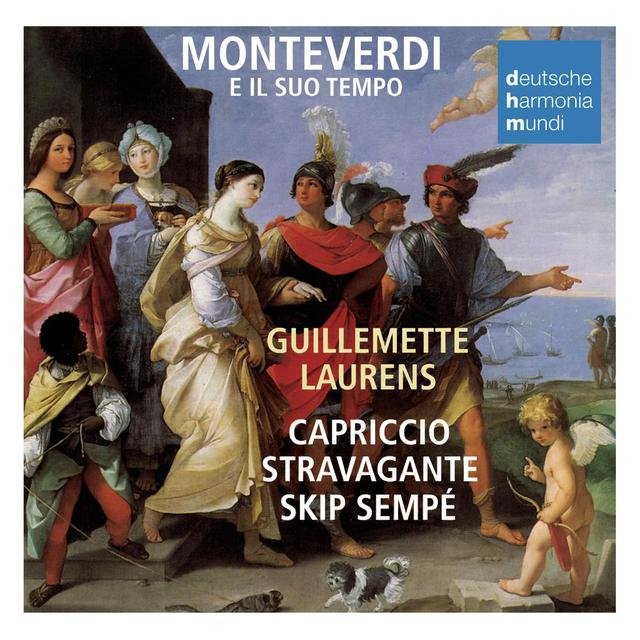 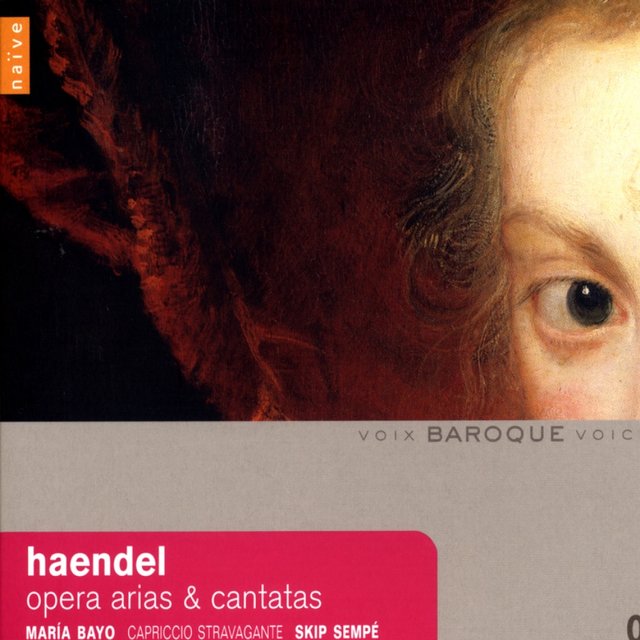 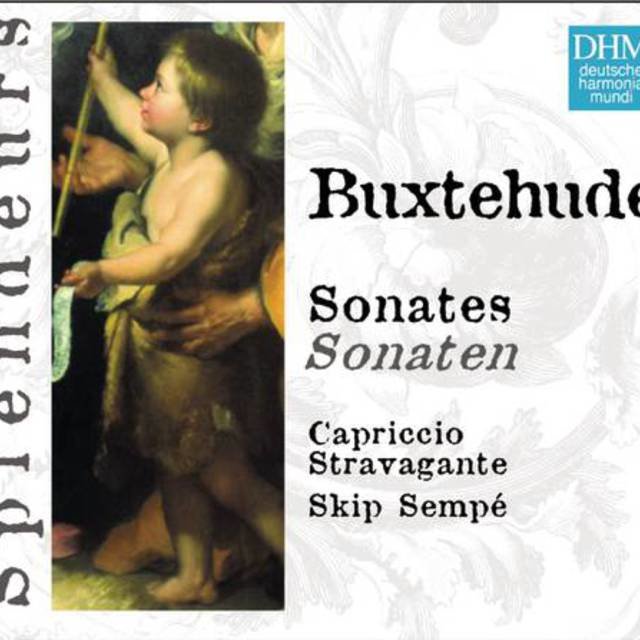 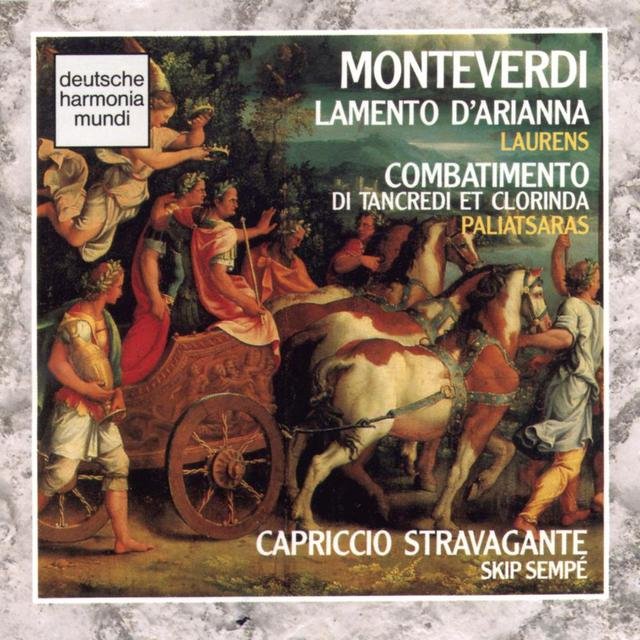 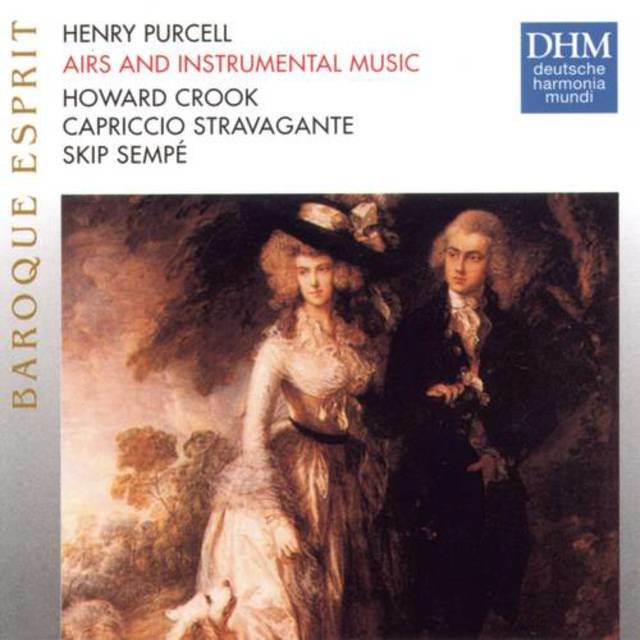 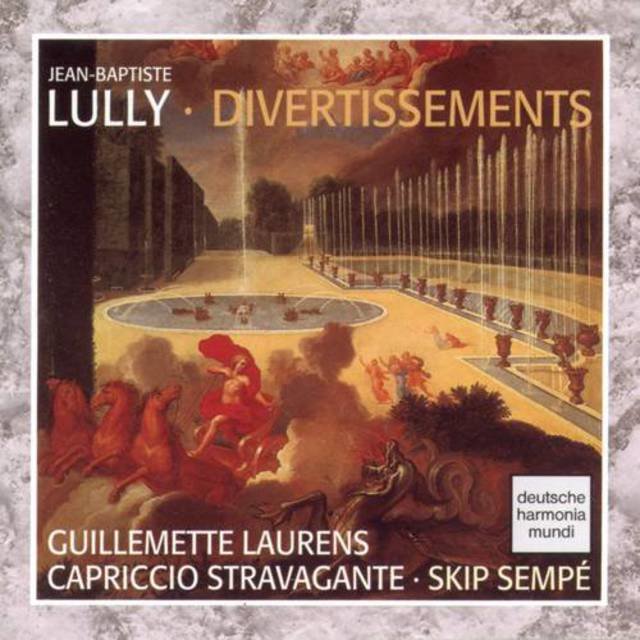 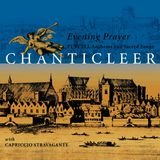 "Rejoice in the Lord alway" Z49

"Remember not, Lord, our offences" Z50