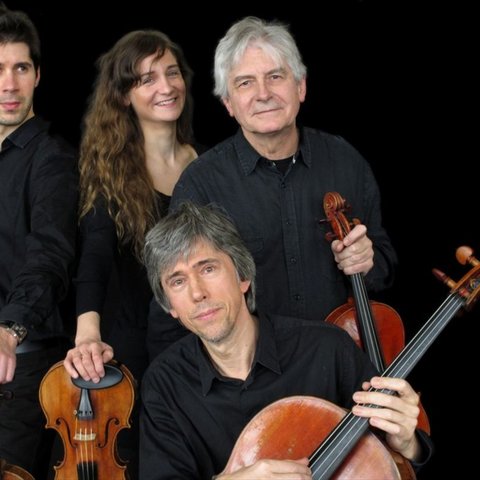 The Quatuor Parisii, also known by its English name Parisii Quartet, has been a fixture of international chamber music programs for decades. The group has shown a strong commitment to contemporary music in its varied programs.

The Quatuor Parisii was formed in 1981 by four students at the Paris Conservatory, all of them first prize winners at the school on their instruments and/or in chamber music. The four members were violinists Thierry Brodard and Jean-Michel Berrette, violist Dominique Lobet, and cellist Jean-Philippe Martignoni. Arnaud Vallin replaced Brodard as first violinist in 2002, and Doriane Gable supplanted Berrette in 2013; she was replaced by Florent Brannens. The quartet's career was boosted by several major prizes in its first years, including the Grand Prix Radio Canada at the Banff International Quartet Competition in Canada in 1986, and prizes at the Evian and Munich Competitions the following year. Soon, those led to an international touring and recording career that has continued for several decades. In quintet repertory, the group has attracted such important collaborators as Anne Queffélec, Isabelle Moretti, and Michel Portal. The Quatuor Parisii has an unusually broad repertory beginning in the 18th century with not only Mozart and Haydn but also Luigi Boccherini, and extending to the 21st century. The group plays a large group of 20th century French pieces and has premiered works by Pierre Boulez (the "Quartet Book," as part of a Boulez box set issued by the Deutsche Grammophon label), Gilbert Amy, Richard Rodney Bennett, and many others. The quartet's 2020 concerts included one at the Théâtre Montansier in Versailles, with cellist Emmanuelle Bertrand.

The Quatuor Parisii has a substantial and diverse recording catalog reflecting many of its interests as a performing group. The quartet's recording career began in 1992 with several albums devoted to Boccherini on the Phoenix Edition and Capriccio labels. Since then, the group has recorded for Valois, Naïve, and CPO, among other labels, with recordings of the quartet winning an "ffff" nod from Télérama and other awards. In 2017, the group issued Cantilena, an album of quartets by contemporary composer Giuliano d'Angiolini. 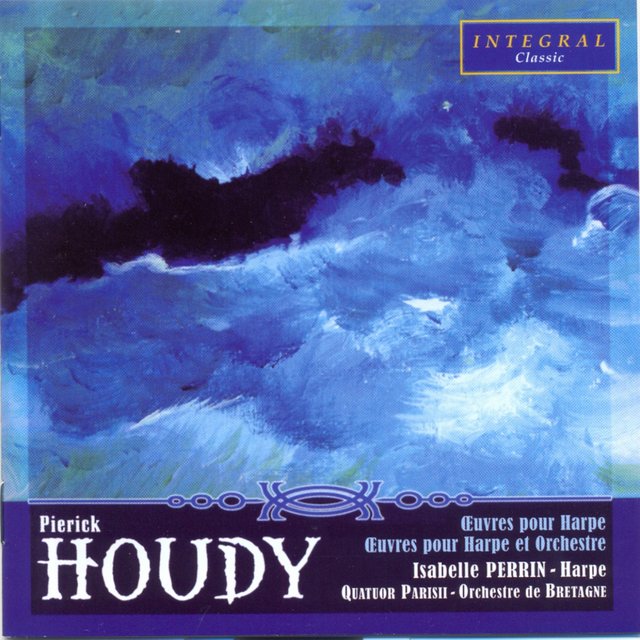 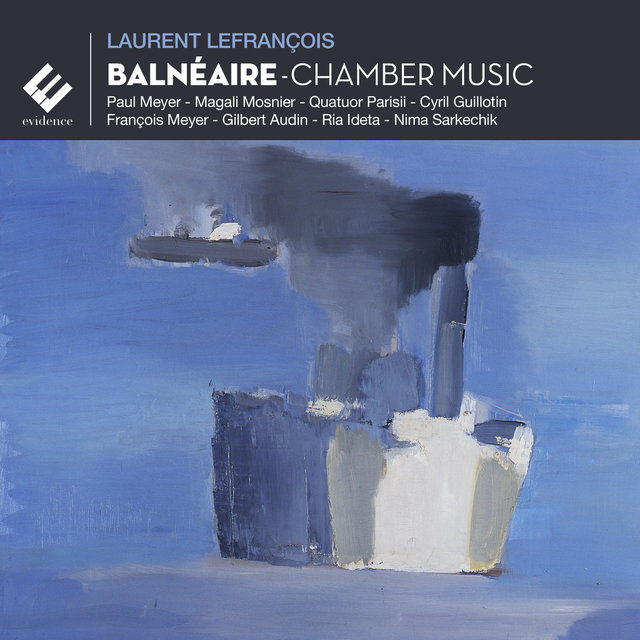 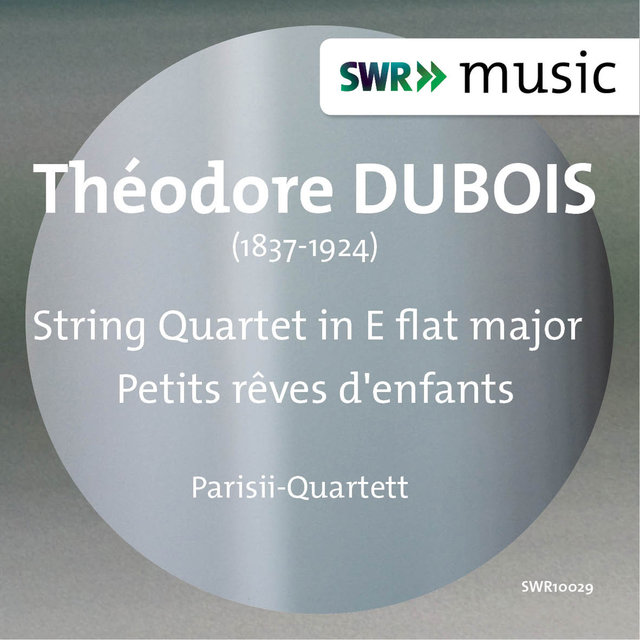 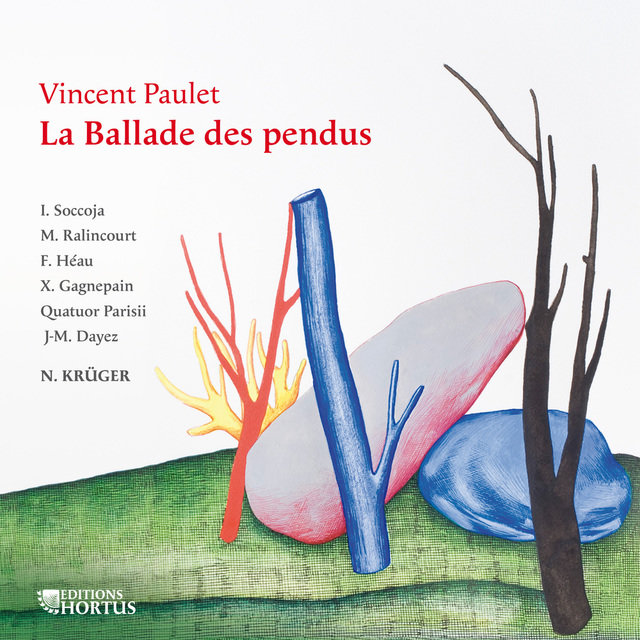 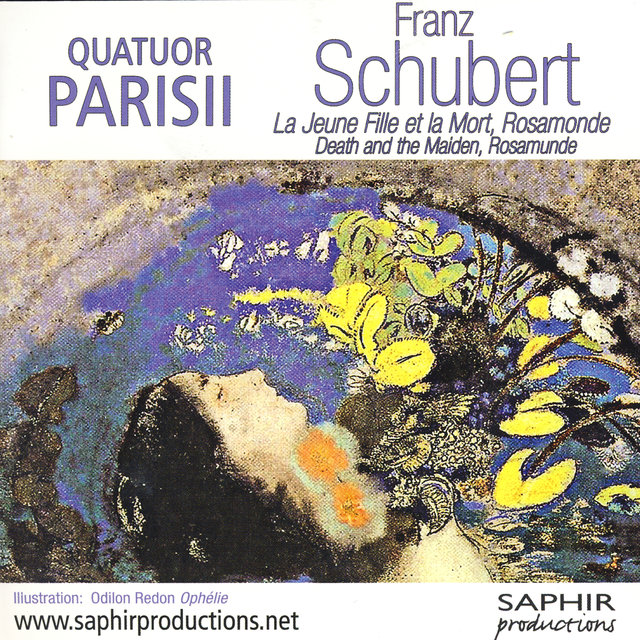 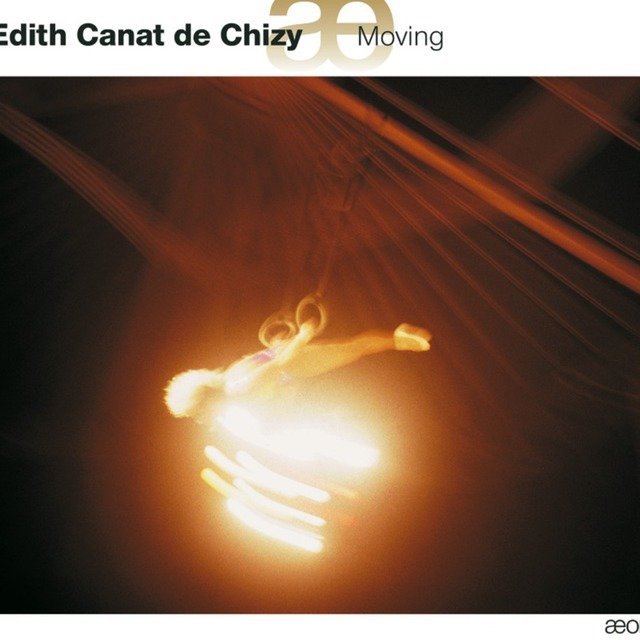 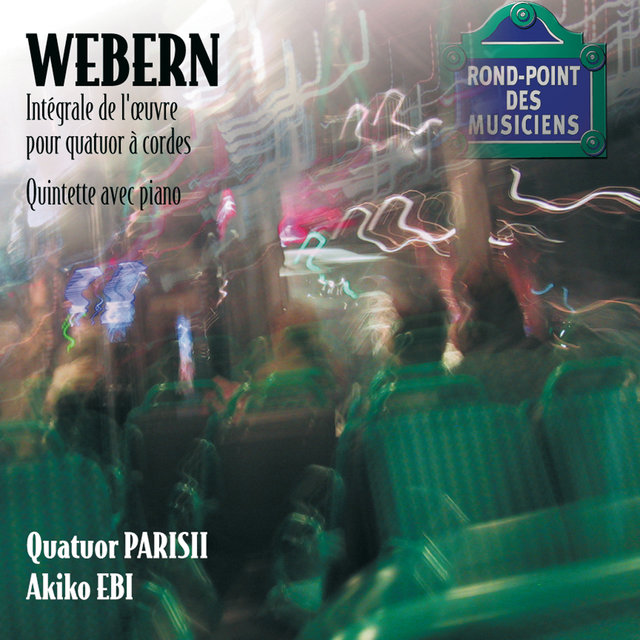 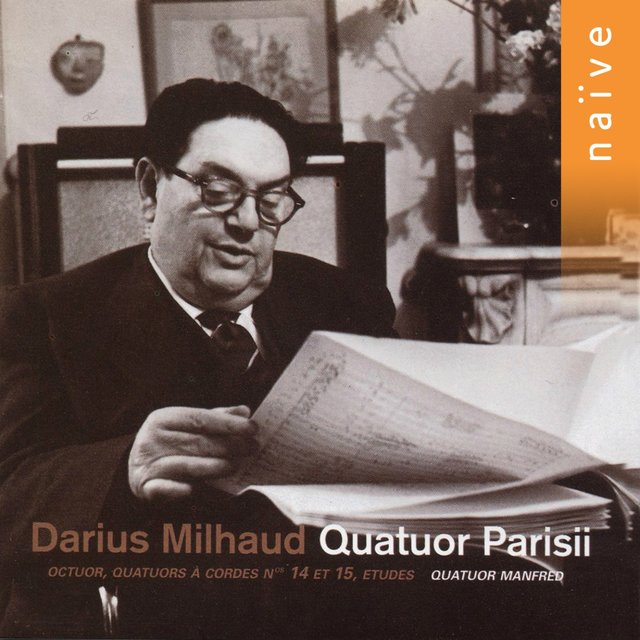 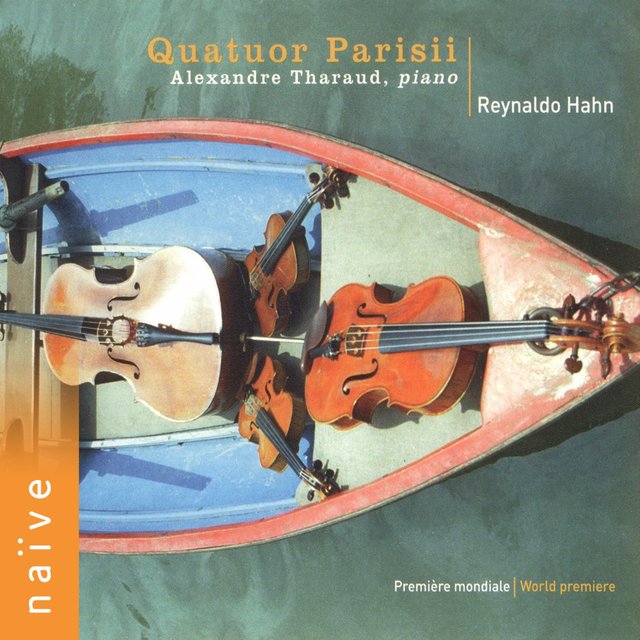 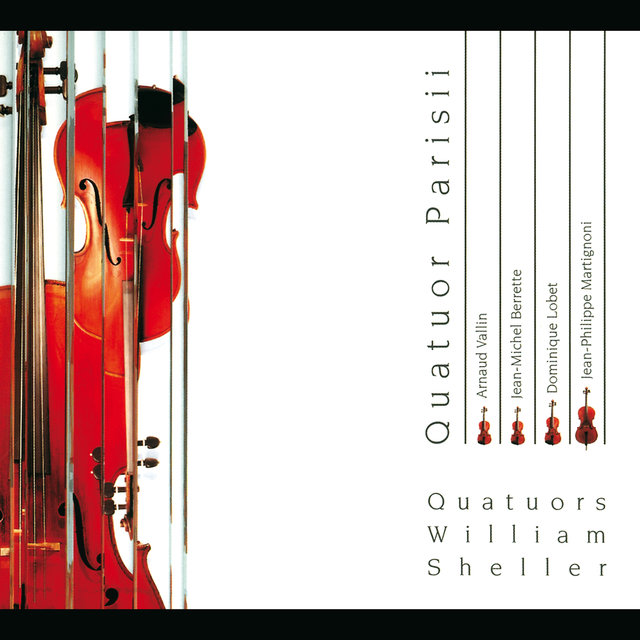 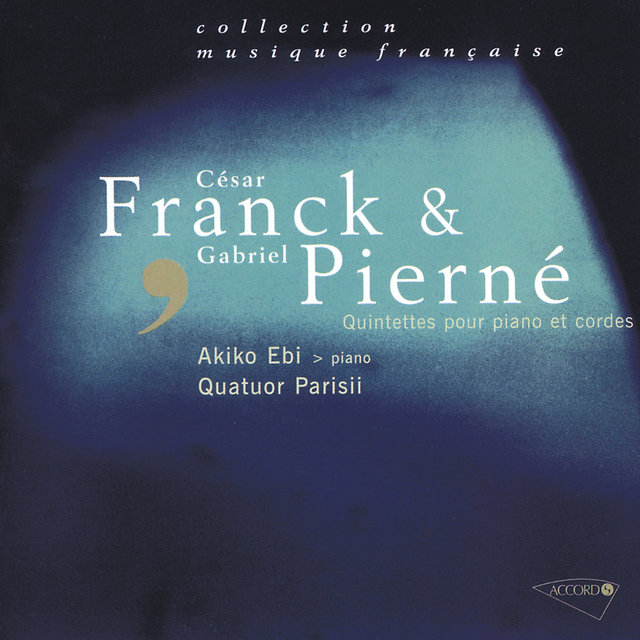