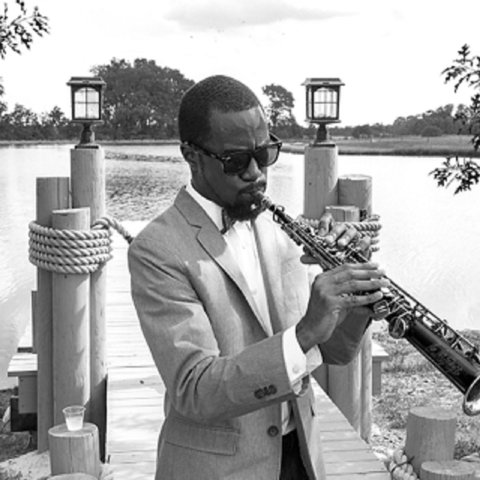 Many of today’s producers only understand the digital side of music production, but TracksAllDay, co-founder of Ingenious Dreams Media Group, LLC, predated his digital chops by learning music the real way: technically, and on his own.

“I play a lot of different instruments, so my sound is more live-instrument heavy,” TracksAllDay said.

Tracks started his musical career as a child, getting instruments as Christmas and birthday gifts while beginning classical training, and jazz studies in sixth grade. When his lessons shot him ahead of other students in his school’s band class, he would go home and emulate the music he heard on Kenny G and John Coltrane albums. Between lessons and self-training, he eventually became adept at piano, saxophone, bass and guitar.

Once he hit college, Tracks began to make the transition from the AKAI MPC, to software like Reason, Logic, Pro Tools, and NI’s Maschine. Tracks graduated from Kentucky State University, where he had earned a music scholarship.

After years of emulating his mentors, he began to find his own sound, using software to start ideas and adding live instruments to strengthen his productions.

“If my tracks sound like something else I’ve heard on the radio, I’ll erase it because I want to make my own sounds, something that’s different,” Tracks said. “It has MY bass line, it has MY saxophone in the background, and it has my chords.” 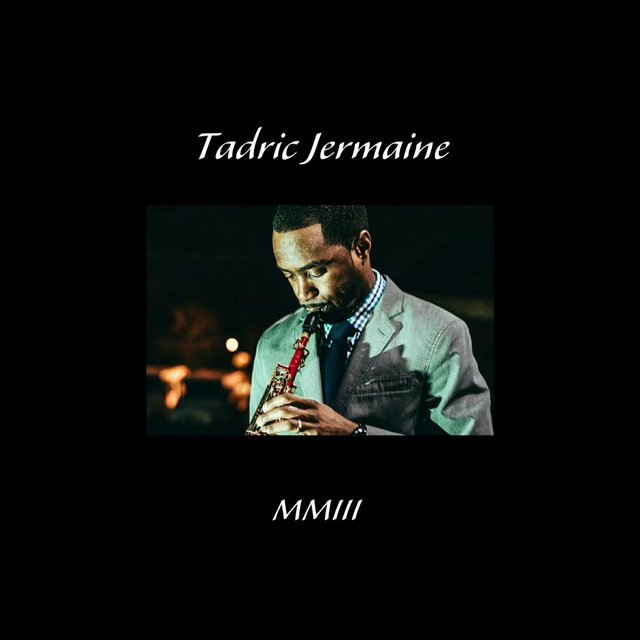 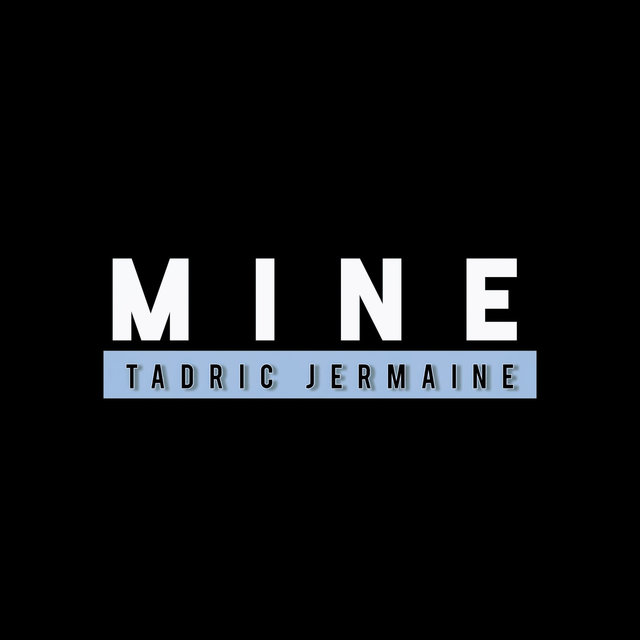 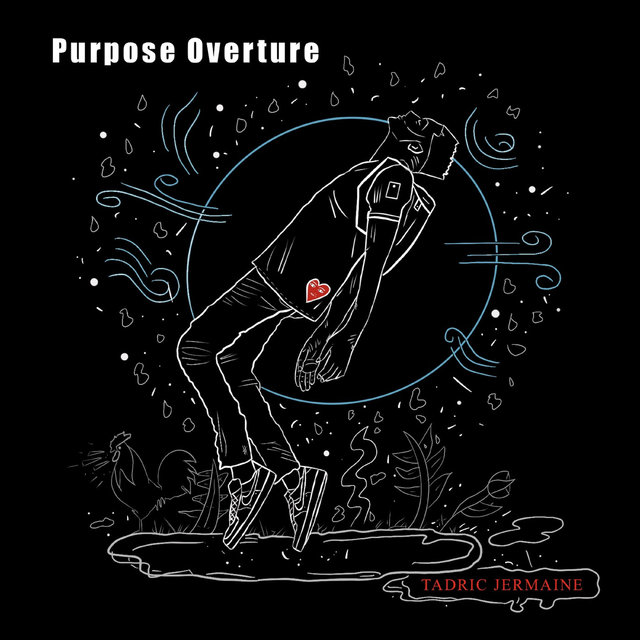 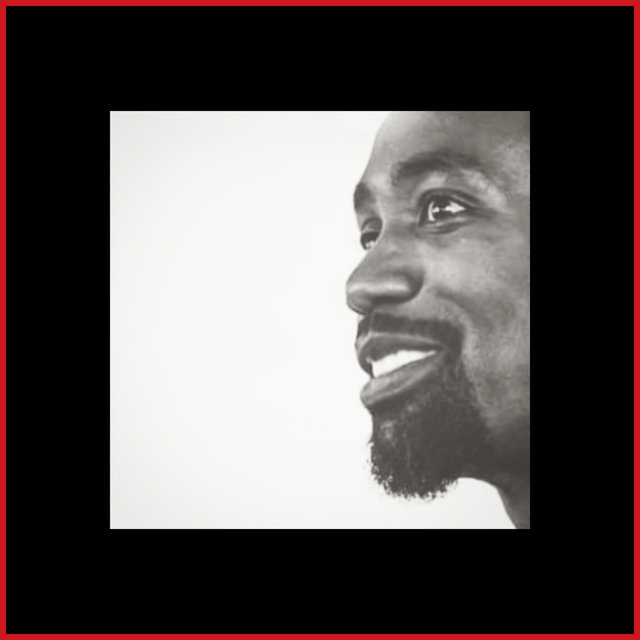 Anything (I Got It)
Tadric Jermaine 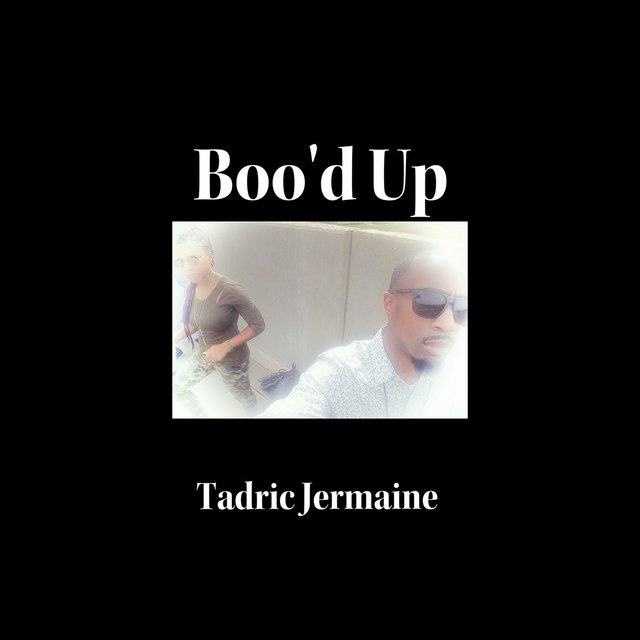 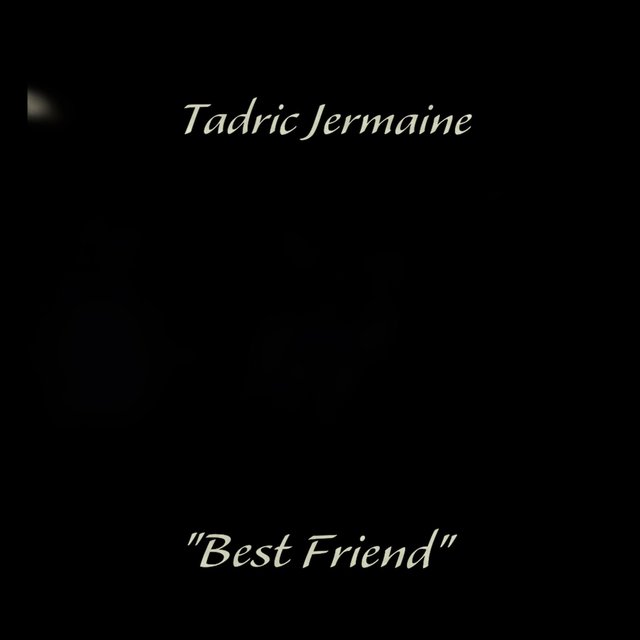 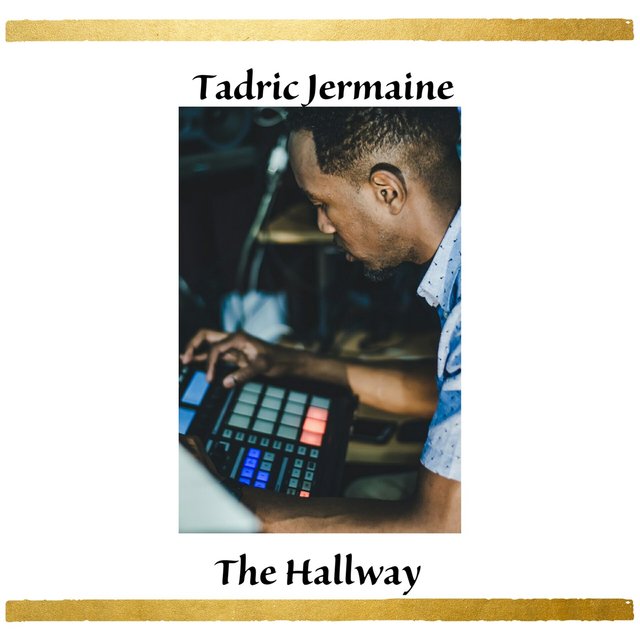 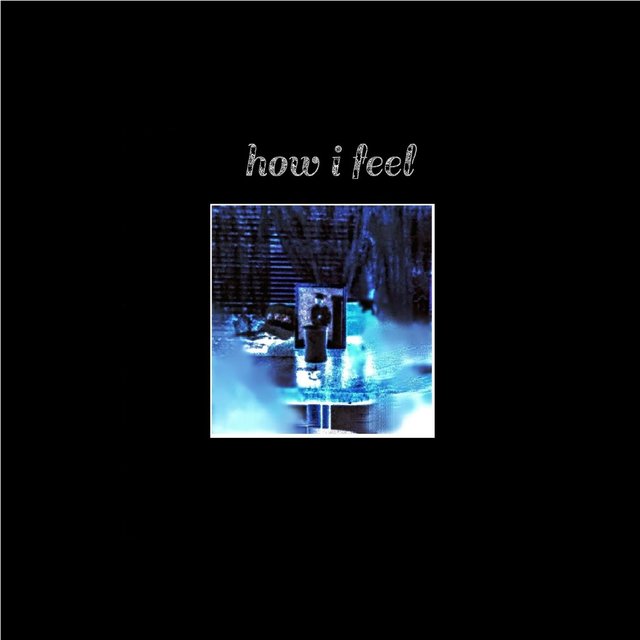 How I Feel
Tadric Jermaine