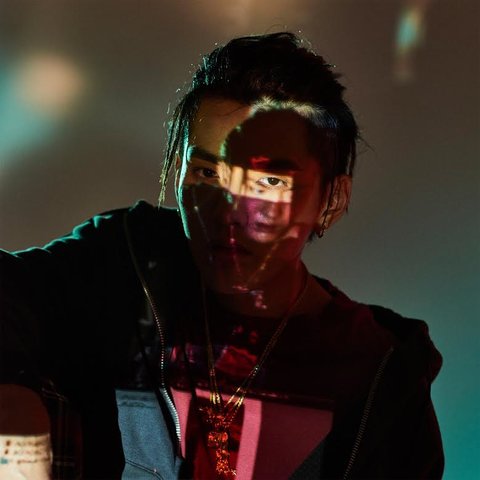 Chinese-Canadian singer, actor, and model Kris Wu shot to fame as part of the South Korean K-pop band EXO. Wu was born Wu Yifan in the South China province of Guangdong, and moved to Vancouver, British Columbia, Canada, with his mother at the age of ten. His career began in earnest in 2007 when he successfully auditioned for S.M. Entertainment's Canadian Global Auditions and became a trainee, which saw him relocate to South Korea. In 2012, Wu joined the boy band EXO, and the South Korean group became hugely popular with their album XOXO, which sold over a million copies. Wu made his film debut in Somewhere Only We Know, and went on to star in a number of blockbusters including Mr. Six and Sweet Sixteen, for which he also provided songs. Turning his attention to the Western market, he appeared in his first American film, XXX: Return of Xander Cage, in 2017. That same year he turned his hand to hip-hop, teaming up with Travis Scott for the trap-suffused single "Deserve." In 2018, Wu issued the single "Like That," as well as the 88Rising collaboration "18," which also featured Rich Brian, Joji, Trippie Redd, and Baauer. That trap-influenced sound carried much of his debut, Antares, which landed at the end of 2018. The effort debuted at number 100 on the Billboard 200 and featured additional guests Rich the Kid and Jhené Aiko. ~ Bekki Bemrose 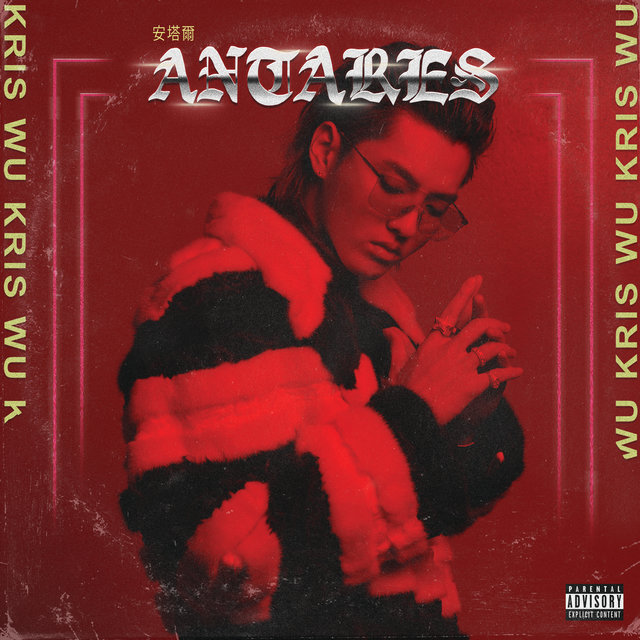 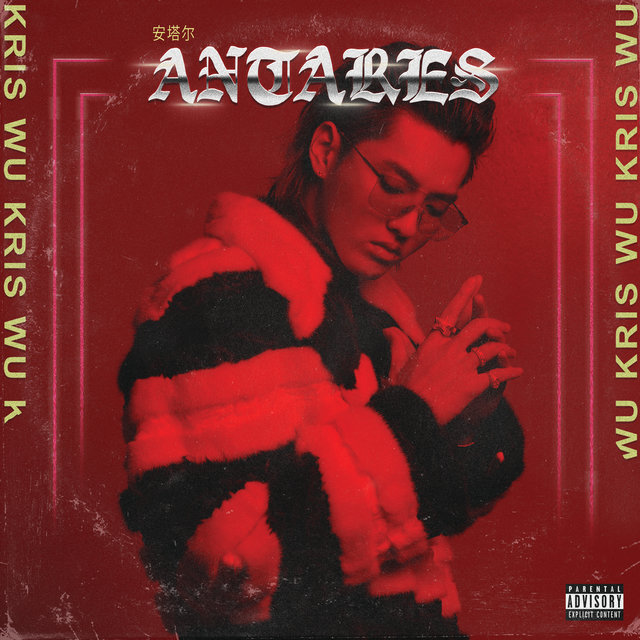 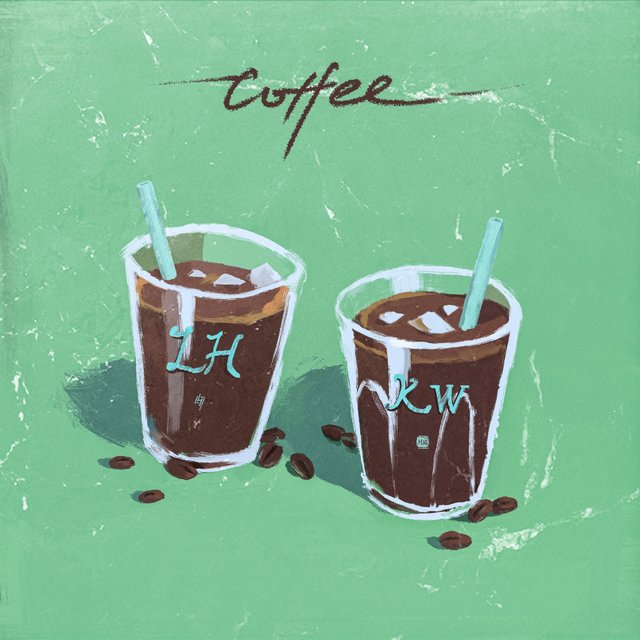 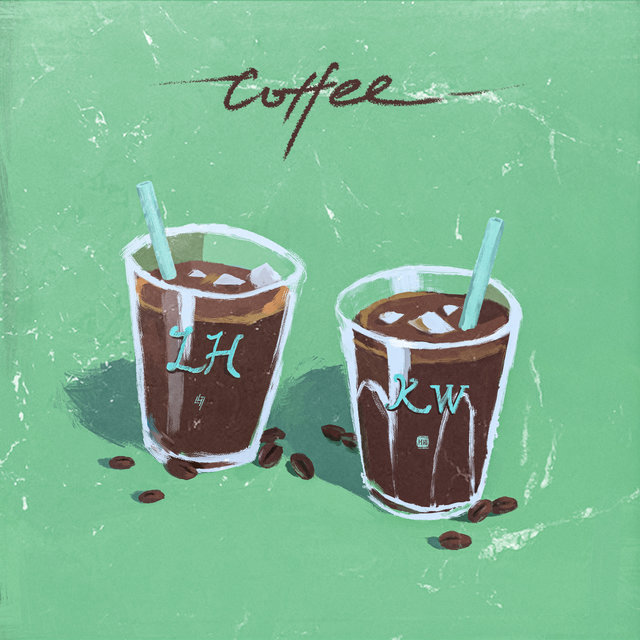 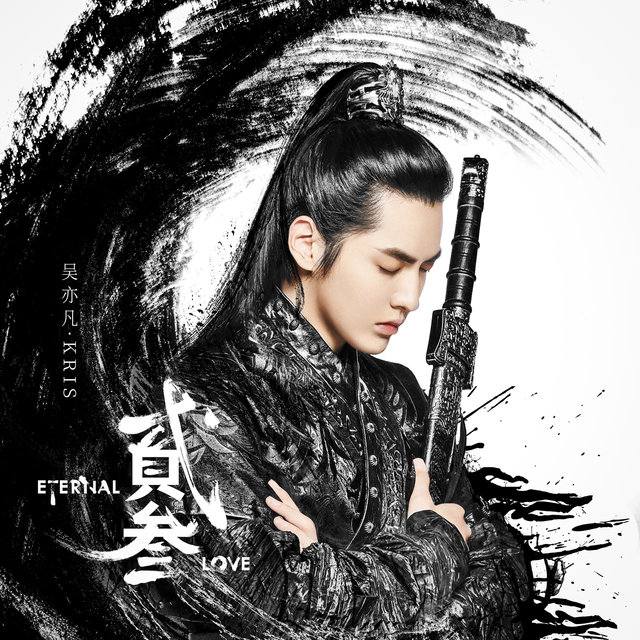 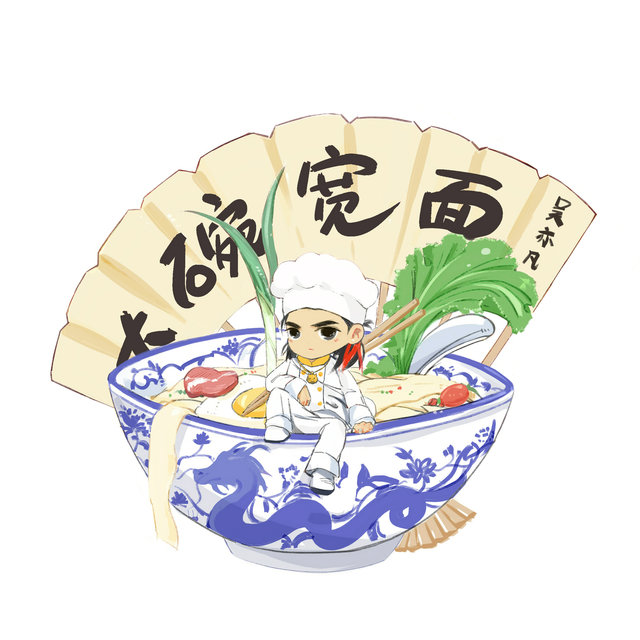 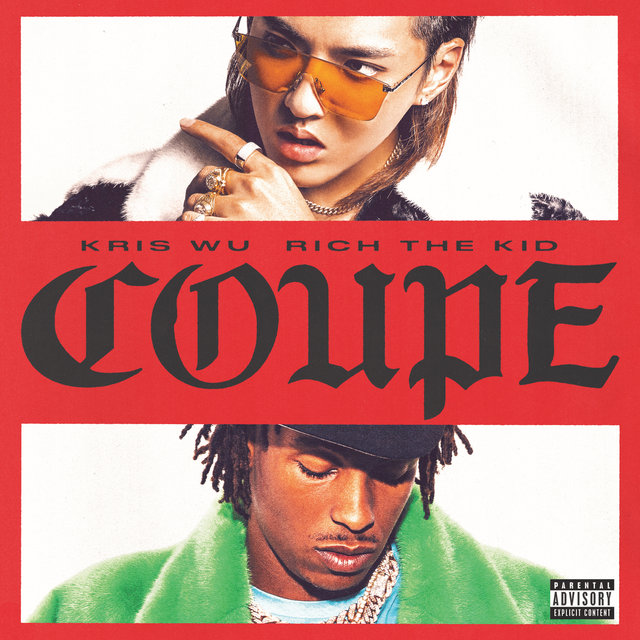 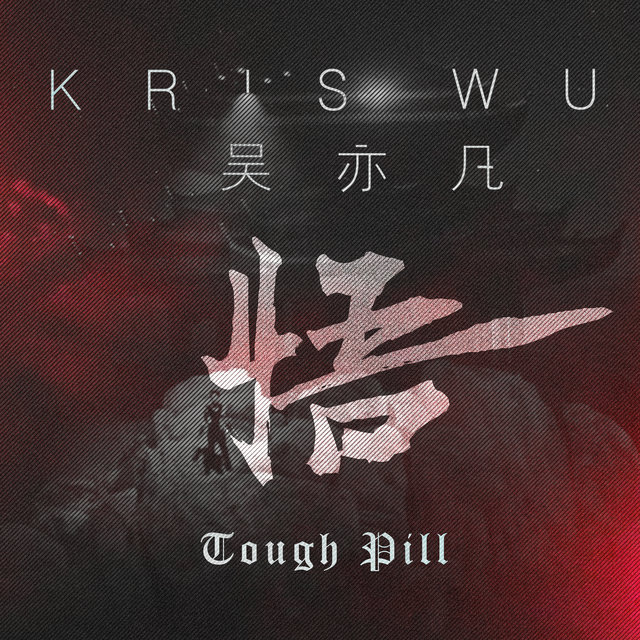 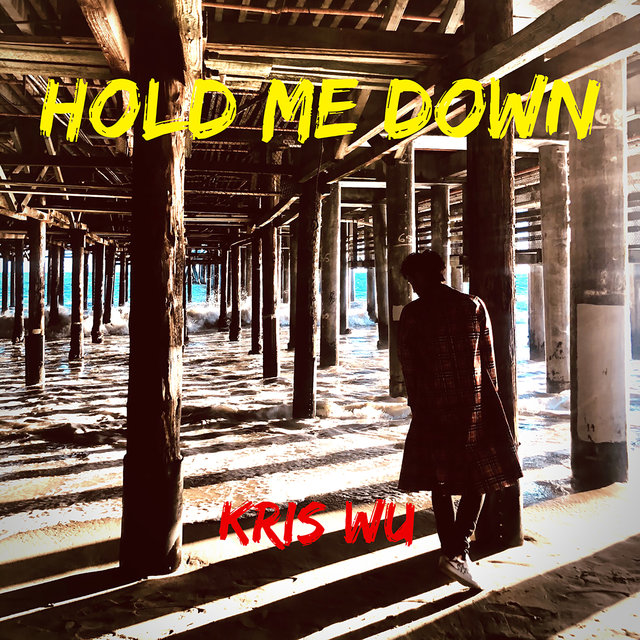 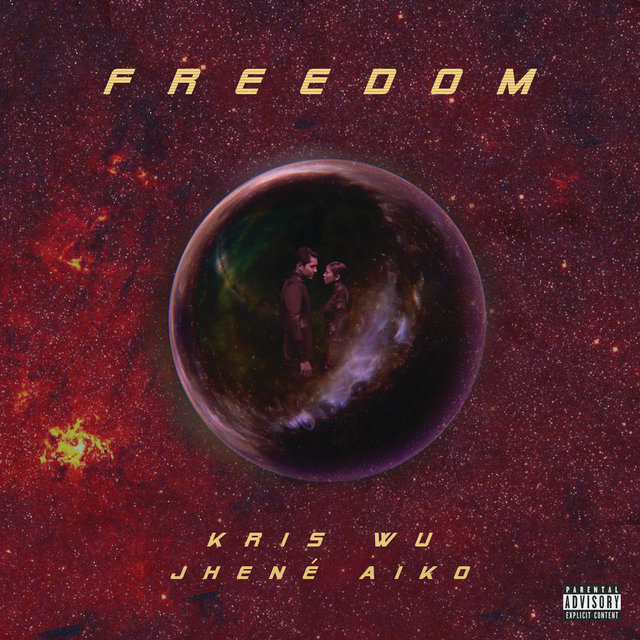 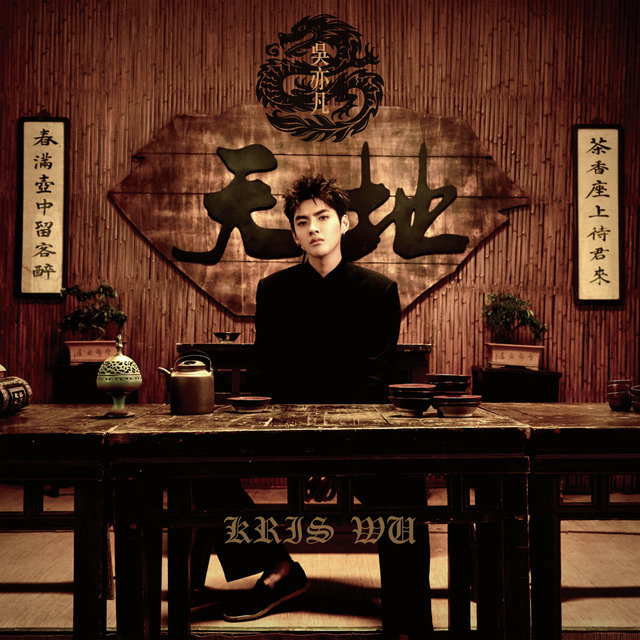 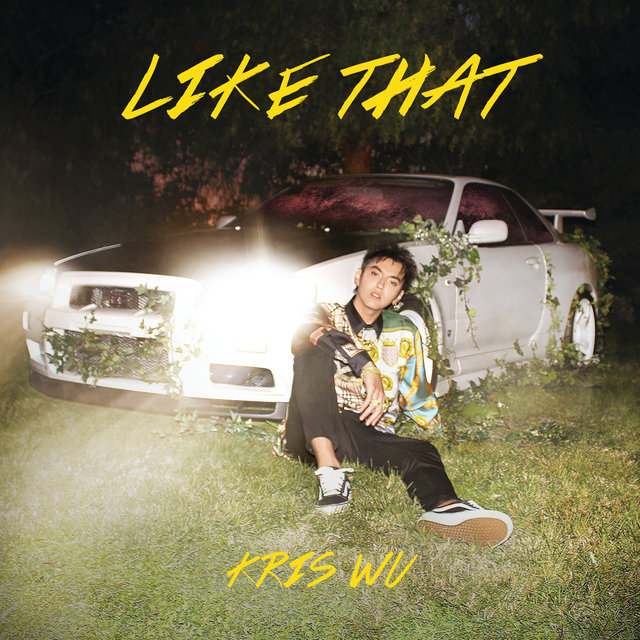 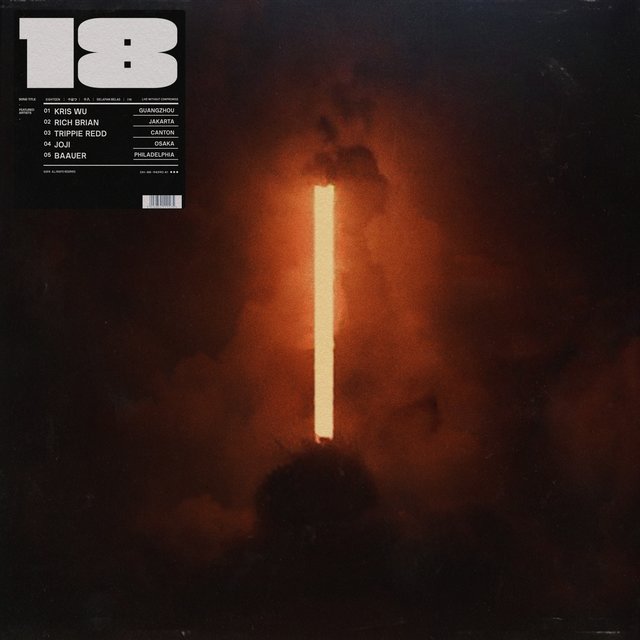 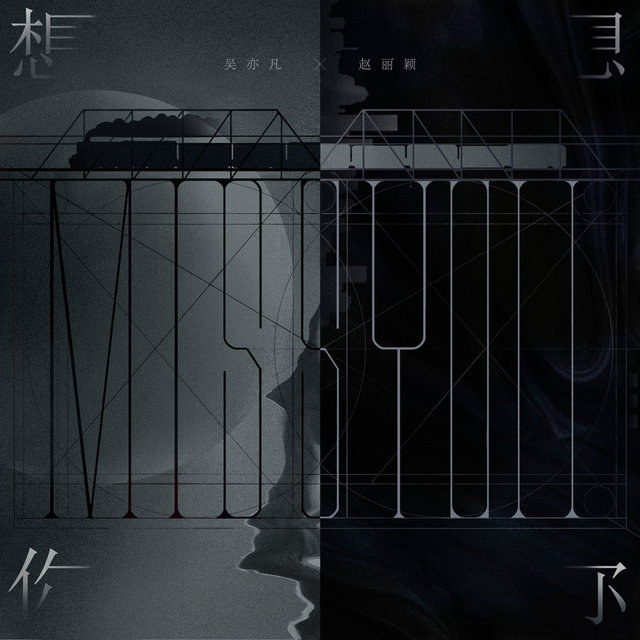 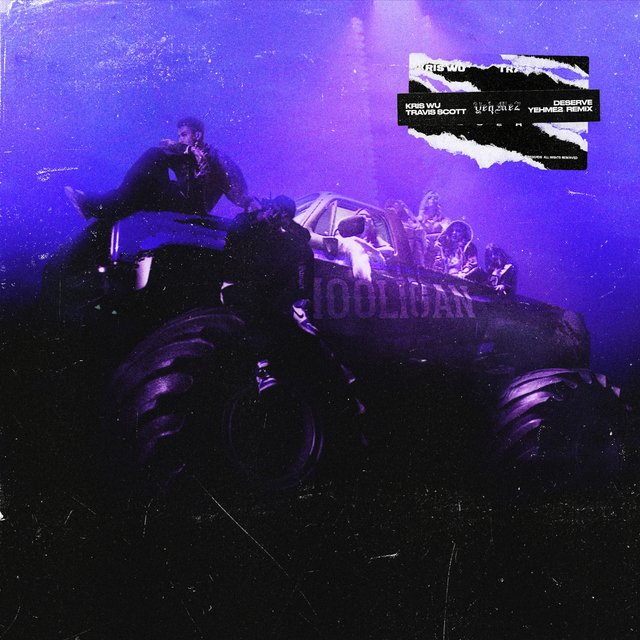 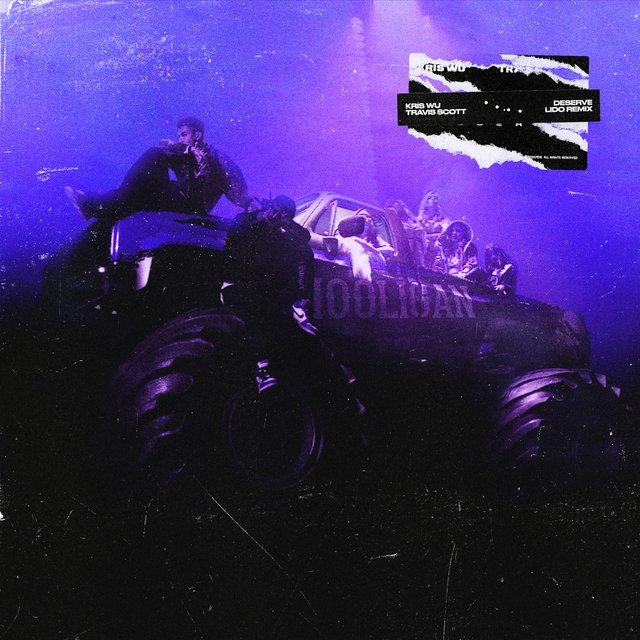 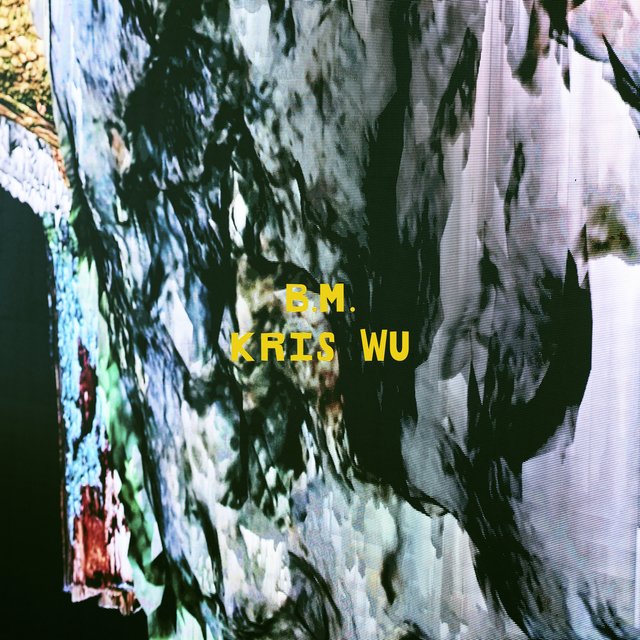 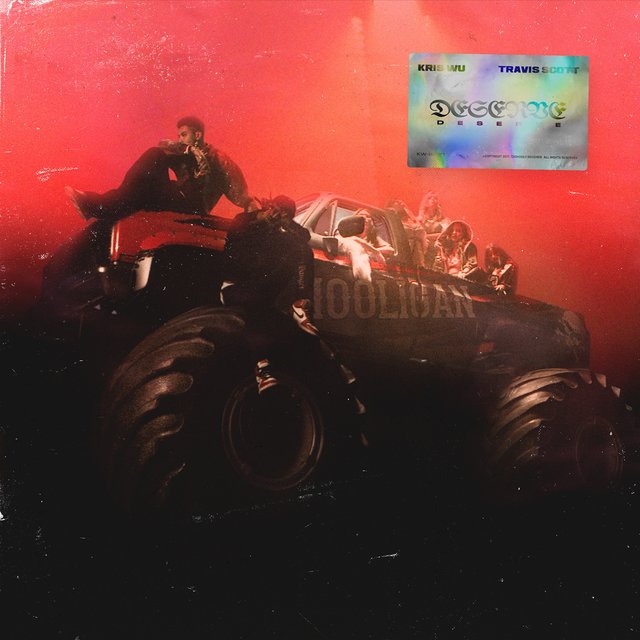 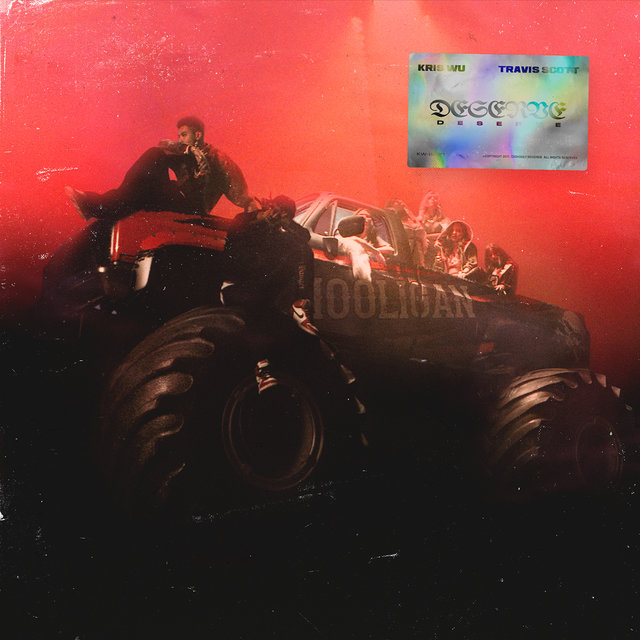 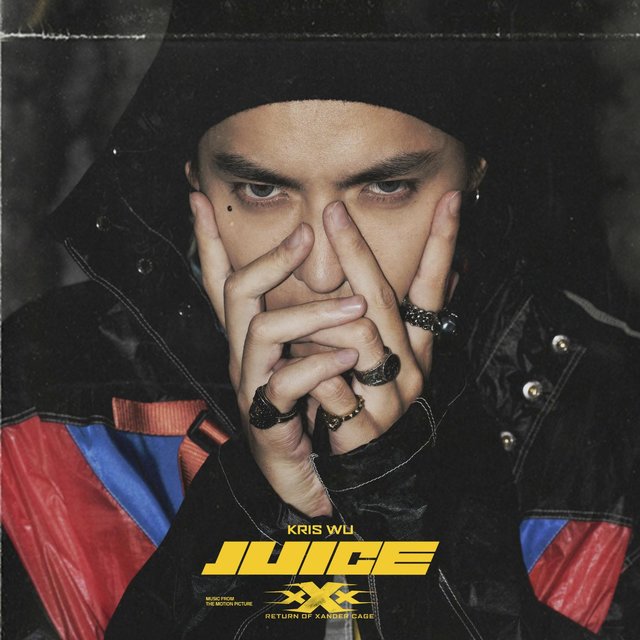 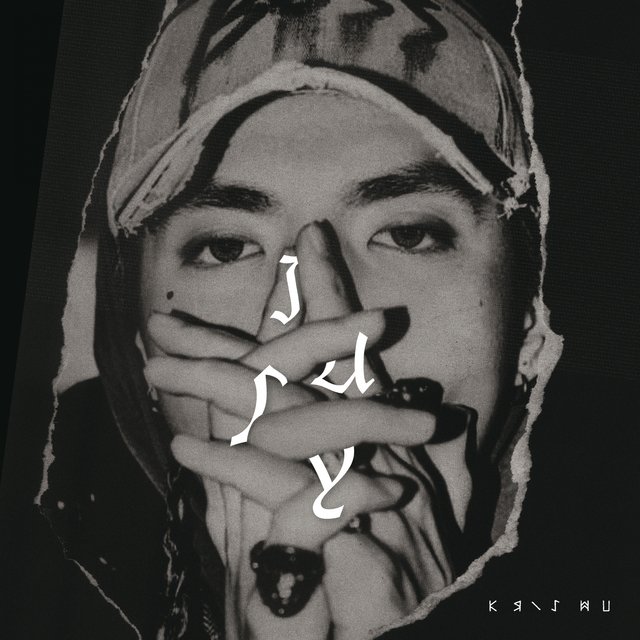 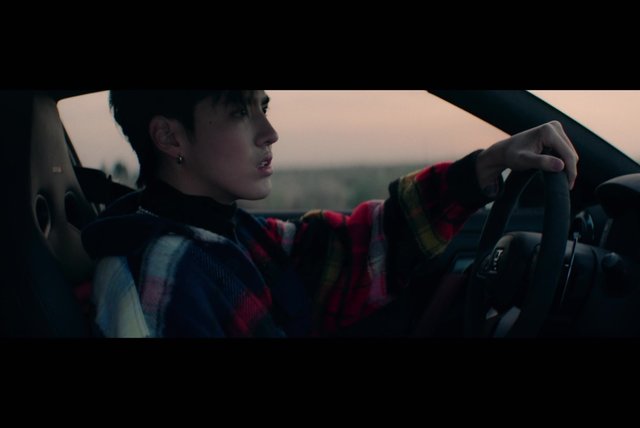 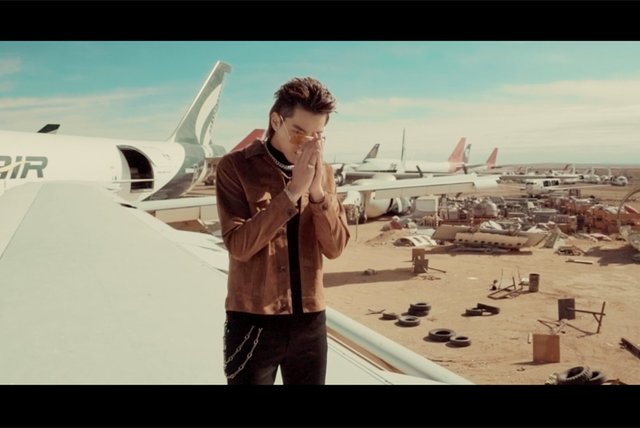 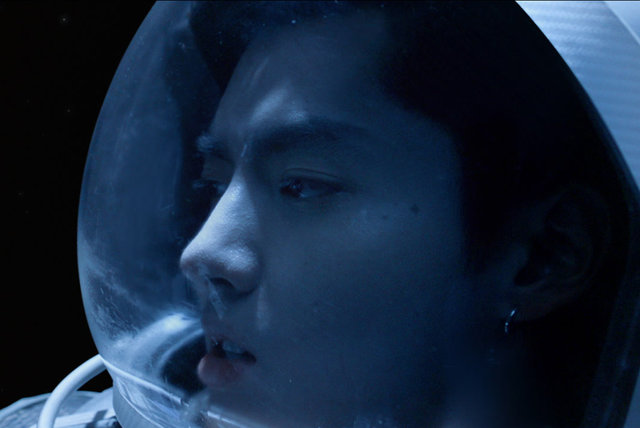 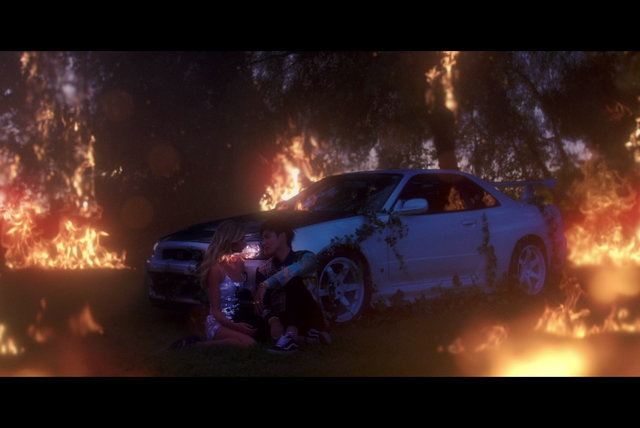