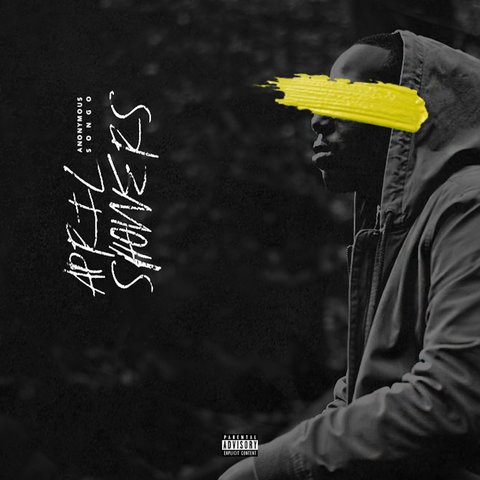 San Franciscan guitarist Carlos Palomares formed the basis of the Latin funk band Songo in 1997, but it wasn't until 1999 that the group took shape. The addition of Mexican singer/lyricist Hector "el Spider" Quintana completed Palomares' songs, which structurally were largely influenced by his Cuban heritage. Quintana's sonorous voice and Palomares' mathematical guitar figures garnered the band local interest, attention that was overshadowed by Palomares' other gig as guitarist for a San Francisco disco cover band called Superbooty. With a revolving set of side musicians filling out its rhythmic sound, Songo toured extensively in the Bay Area and other parts of California from 1999 through early 2002, releasing the album Havana Soul in the summer of 2000. However, distribution was crippled by the Chapter 11 bankruptcy filing of album distributor Valley Media and Quintana left the band in early 2002, leaving its future in disarray. ~ Joseph McCombs 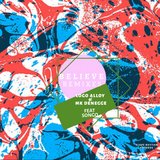 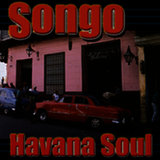 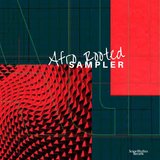 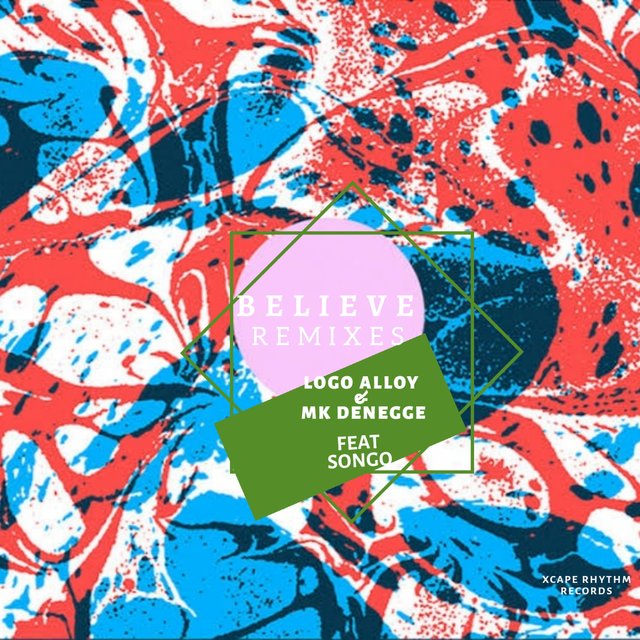 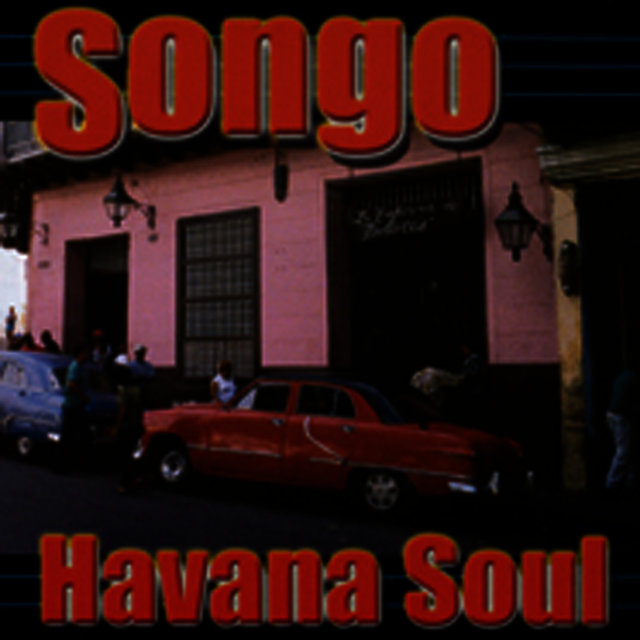 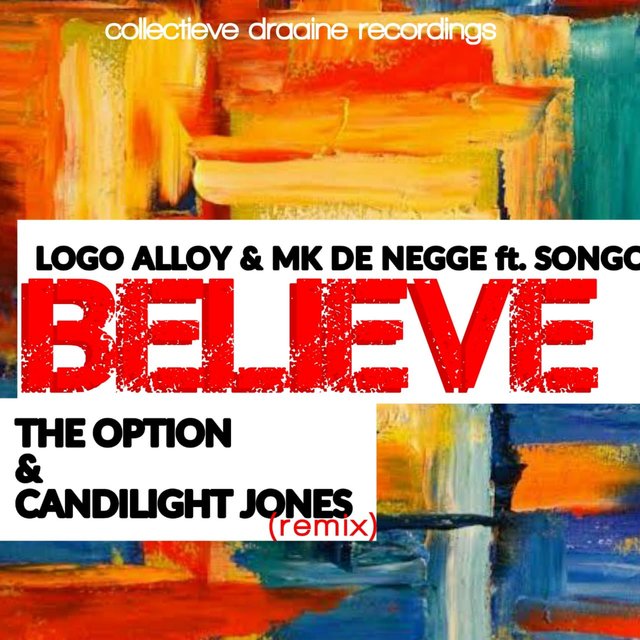 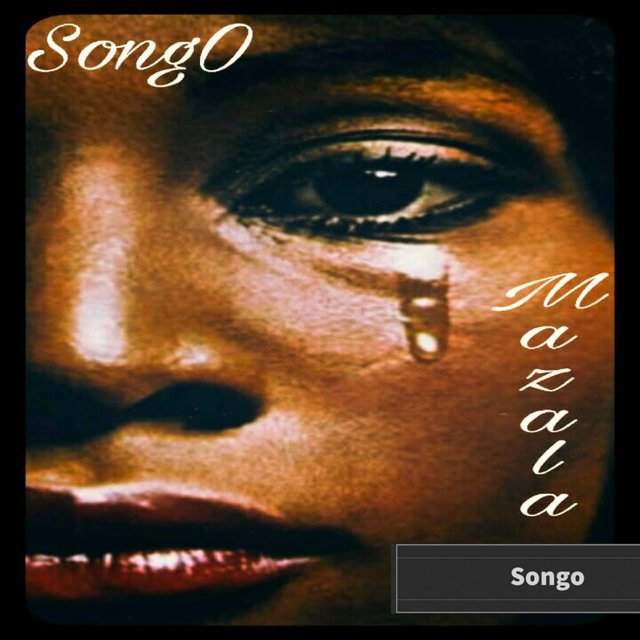 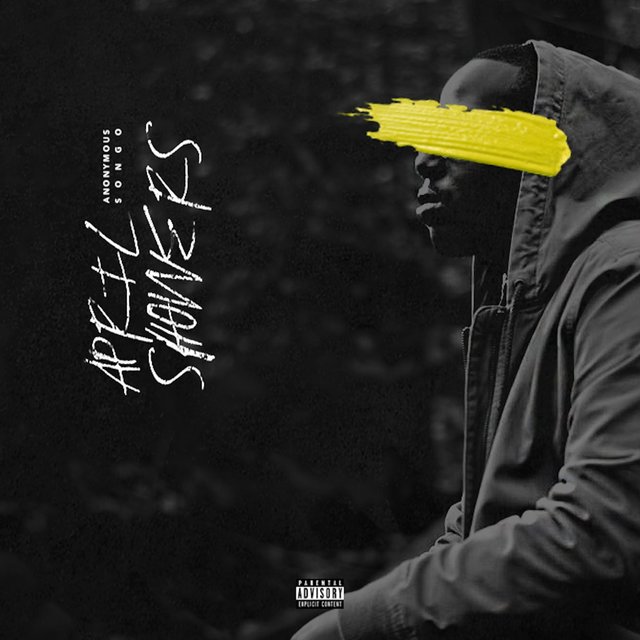 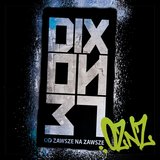 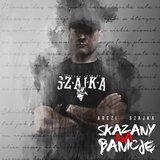 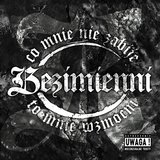