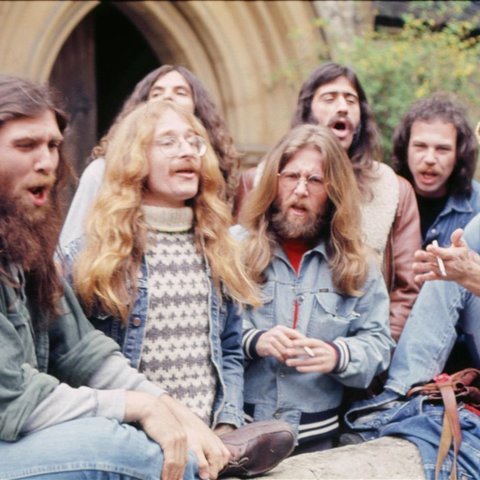 Dr. Hook & the Medicine Show's sardonic, country-flavored pop/rock made them one of the most fondly remembered acts of AM pop radio's heyday in the '70s. Although the band had a reputation as a mouthpiece for humorist Shel Silverstein, who supplied several of their biggest hits (including "The Cover of Rolling Stone"), they didn't rely exclusively on his material by any means. And, during their peak years, they were just as famed for their crazed stage antics, which ranged from surreal banter to impersonating their own opening acts.

The band was formed in Union City, New Jersey, in 1968, when a young singer/songwriter named Dennis Locorriere teamed up with Alabama-born country-rocker Ray Sawyer. Sawyer's distinctive stage presence stemmed from his enormous cowboy hat and an eye patch that hid injuries from a serious car accident in 1967. Sharing the spotlight on guitar and lead vocals, the duo teamed up with Sawyer's bandmates from a group called the Chocolate Papers: George Cummings (lead and steel guitars), Billy Francis (keyboards), and Popeye Phillips (drums). Phillips soon moved home to Alabama and was replaced by local drummer Jay David. Sawyer's eye patch inspired the nickname Dr. Hook, after the Captain Hook character in Peter Pan; with the rest of the band christened the Medicine Show (a possible drug reference). They started out playing some of the roughest bars in the Union City area, concentrating mostly on country music out of sheer necessity. Anxious to find a more hospitable environment, the band recorded some demos, and in early 1970, their manager played the tapes for Ron Haffkine, who was working as musical director for the film Who Is Harry Kellerman and Why Is He Saying Those Terrible Things About Me? Haffkine had been looking for bands to perform the songs written for the soundtrack by Shel Silverstein, an ex-folkie, Playboy cartoonist, and children's author who'd penned Johnny Cash's hit "A Boy Named Sue." He took an instant liking to Locorriere's voice, and became the group's manager and producer, signing them to record "Last Morning" for the film soundtrack and also landing a deal with CBS.

Silverstein wrote all the songs for Dr. Hook & the Medicine Show's self-titled debut album, which was released in 1971. The single "Sylvia's Mother," a subtle parody of teen-heartbreak weepers, flopped upon release, but with more promotional muscle, became the band's first million-seller and hit the Top Five in the summer of 1972. That year, the band added a full-time bassist in Jance Garfat, as well as another lead guitarist, Rik Elswit. Their second album, Sloppy Seconds, was again written by Silverstein, and featured more risqué material, perhaps in response to the success of "Sylvia's Mother." "The Cover of Rolling Stone," written specifically to get the band featured in the song's namesake magazine, became another Top Ten smash in early 1973, and Rolling Stone soon granted the band's wish. However, following it up proved difficult. Drummer David left the group in 1973, to be replaced by John Wolters; the title of their next album, Belly Up, was unfortunately prophetic, and the band filed for bankruptcy in 1974 (partly as a way to get out of their contract with CBS).

Now known simply as Dr. Hook, they signed with Capitol in 1975, debuting with Bankrupt, which featured more group originals. A cover of Sam Cooke's "Only Sixteen" returned them to the Top Ten in 1976 and revitalized their career; although Cummings left the band that year, further hits followed over the next few years in "A Little Bit More," "Sharing the Night Together," "When You're in Love with a Woman," and "Sexy Eyes." 1979's Pleasure & Pain became their first gold album, cementing the band's transition into disco-tinged balladeers. However, Elswit had to leave the band for a year after developing cancer; he was replaced by Bob "Willard" Henke, who remained in the lineup after Elswit's return. Ray Sawyer, however, did not; dissatisfied with their newly commercial direction, he departed in 1980, robbing Dr. Hook of, well, Dr. Hook. With Rod Smarr replacing Henke, the remainder of the band switched from Capitol to Casablanca, with very little success; after a few bill-paying tours, they finally gave up the ghost in 1985. Locorriere became a session and touring vocalist, backing Randy Travis in 1989, and in 1996 recorded the solo LP Running with Scissors. Sawyer toured under the Dr. Hook name, which he licensed from Locorriere, well into the 2010s. Drummer Wolters died of cancer in 1997. Sawyer died in Daytona Beach, Florida on December 28, 2018. ~ Steve Huey

The Cover of "Rolling Stone"

When You're In Love With A Beautiful Woman

Sharing The Night Together 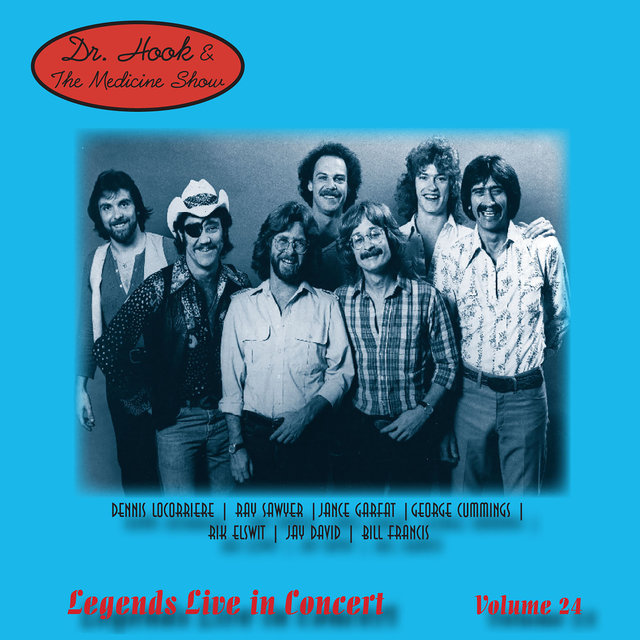 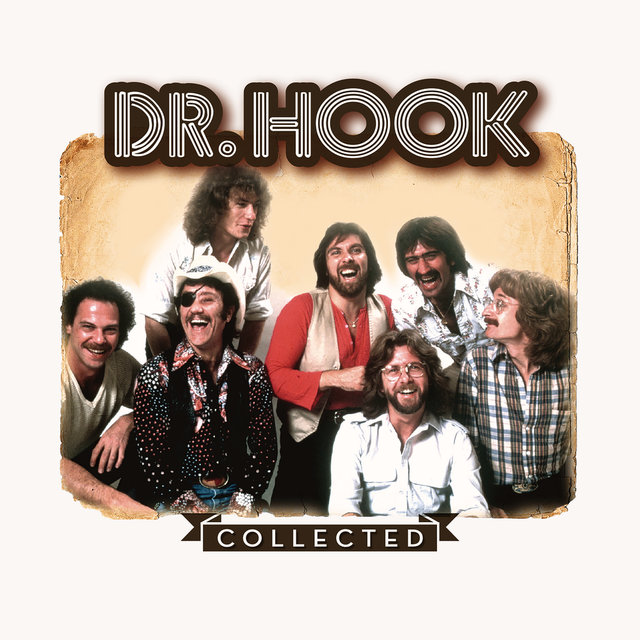 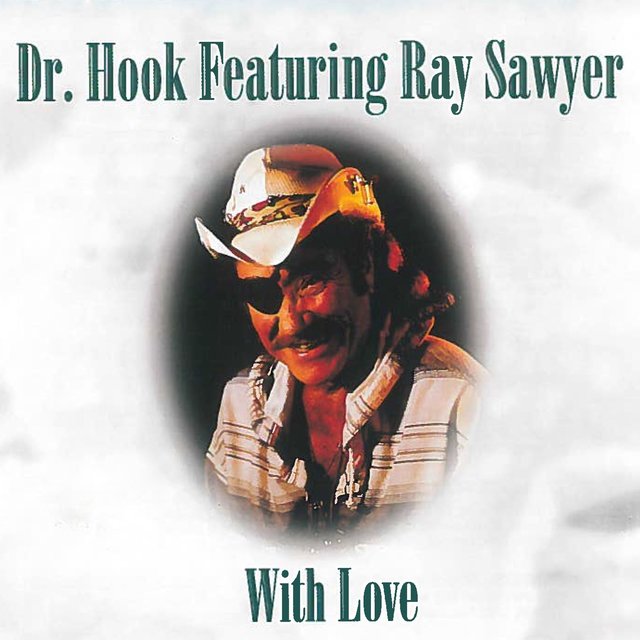 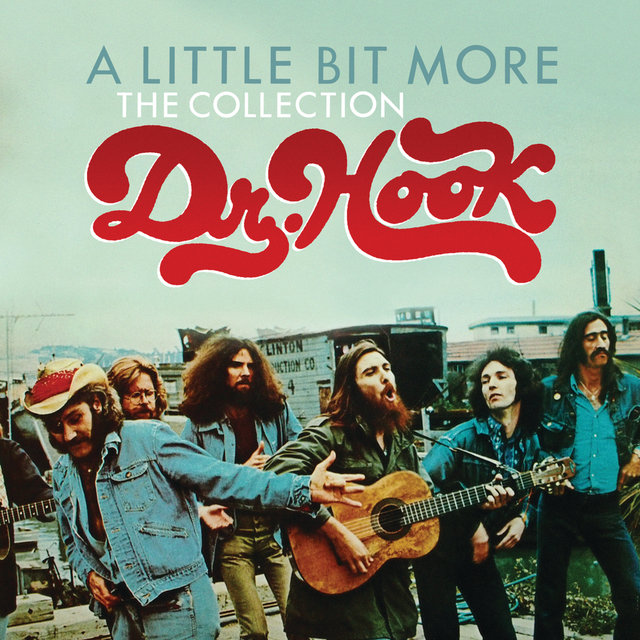 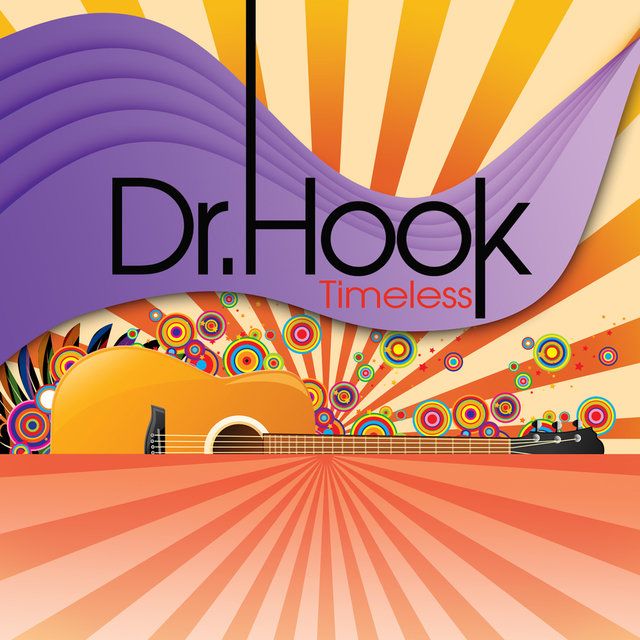 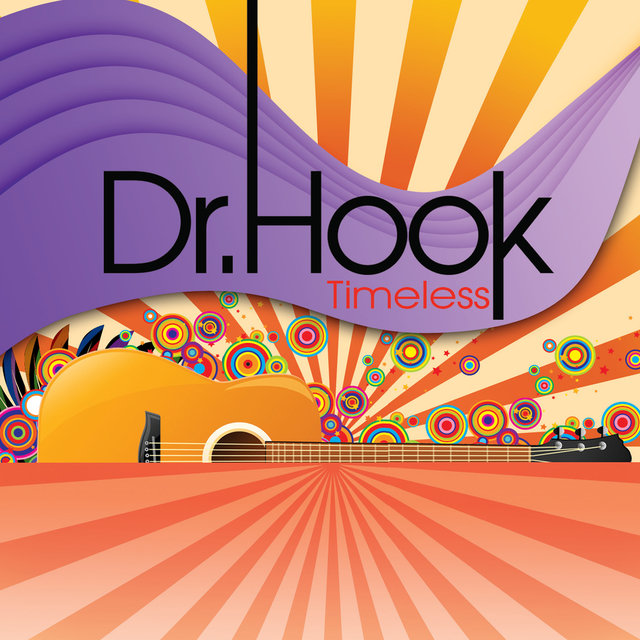 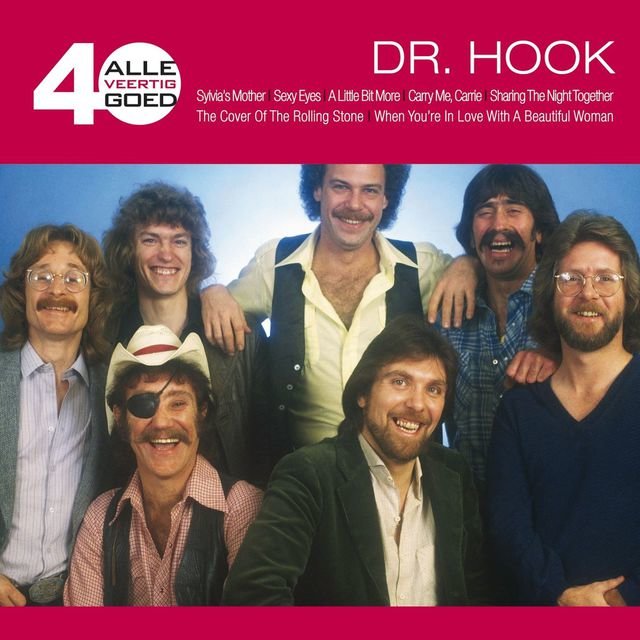 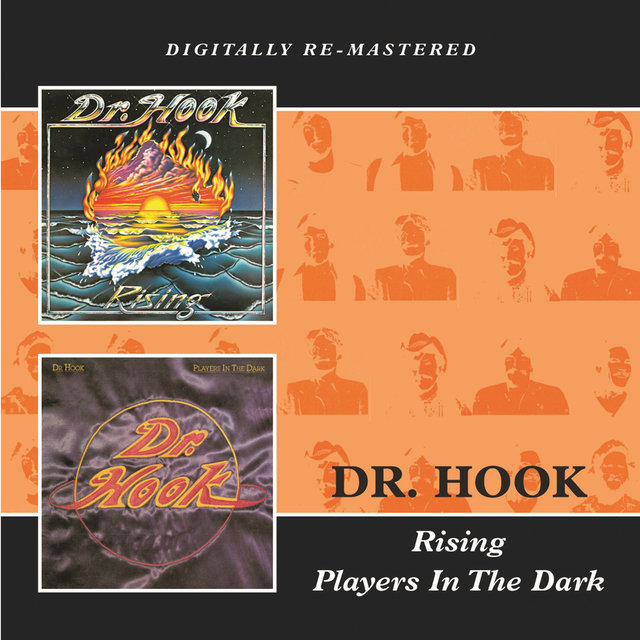 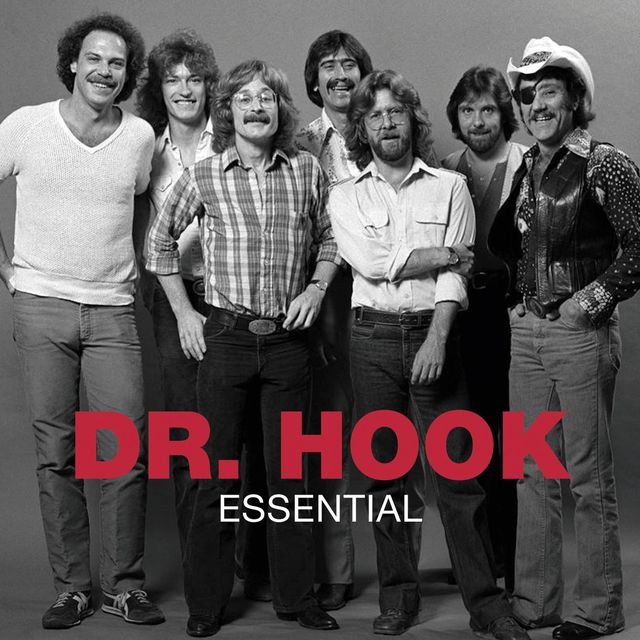 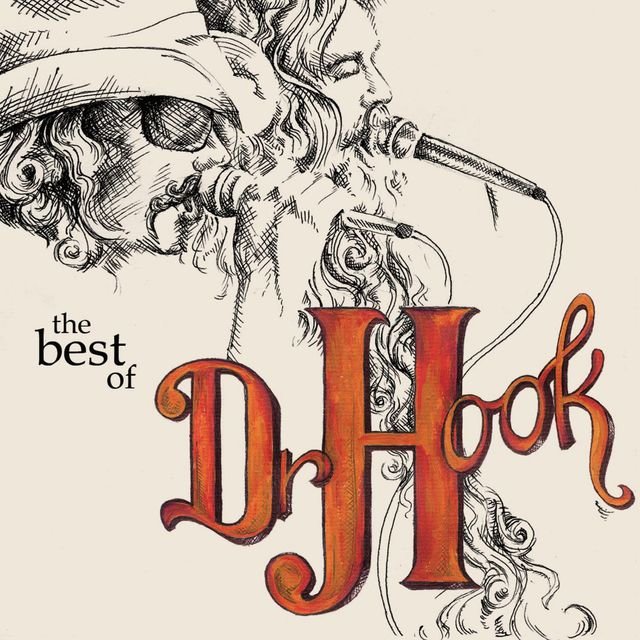 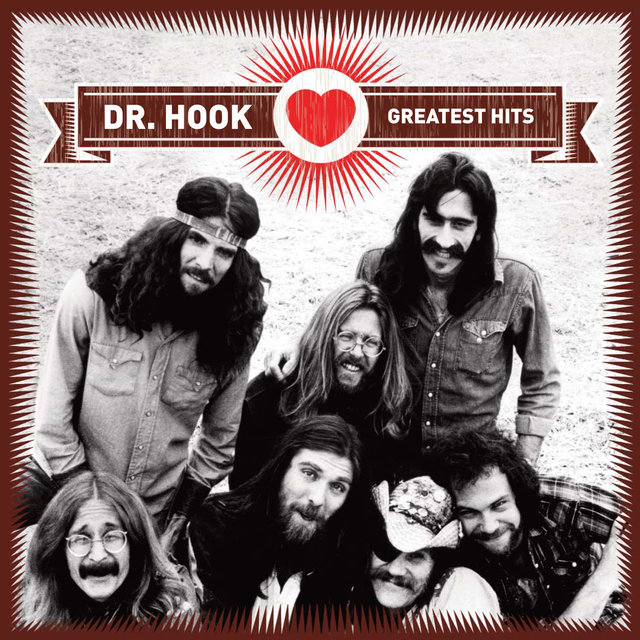 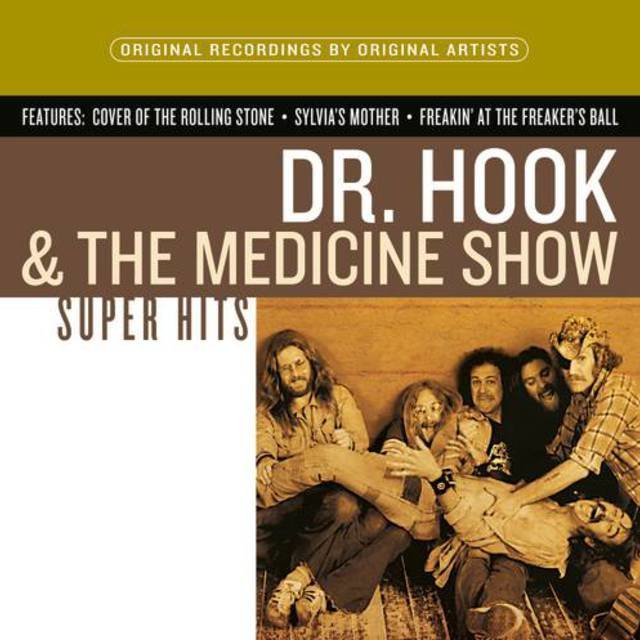 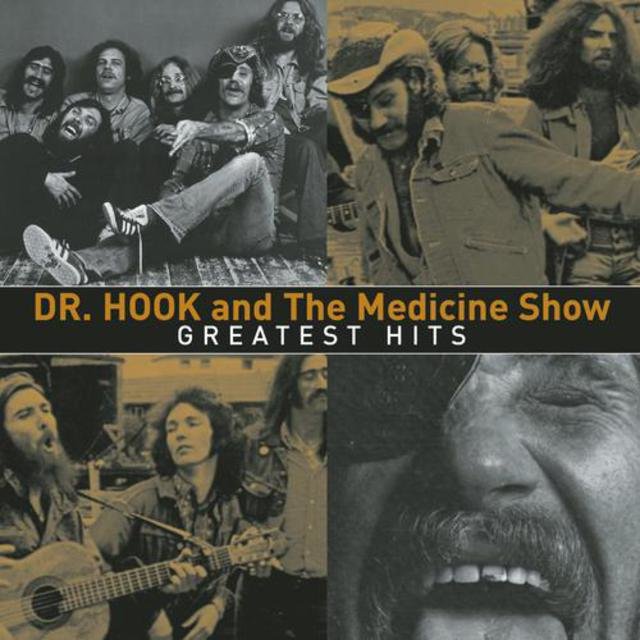 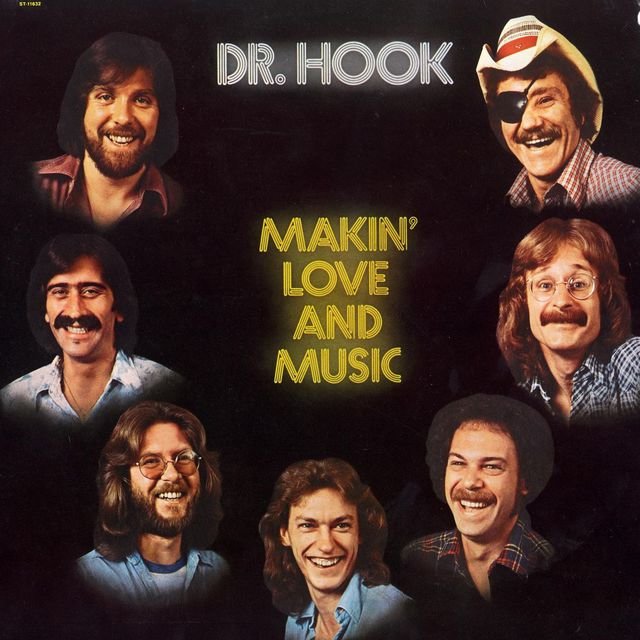 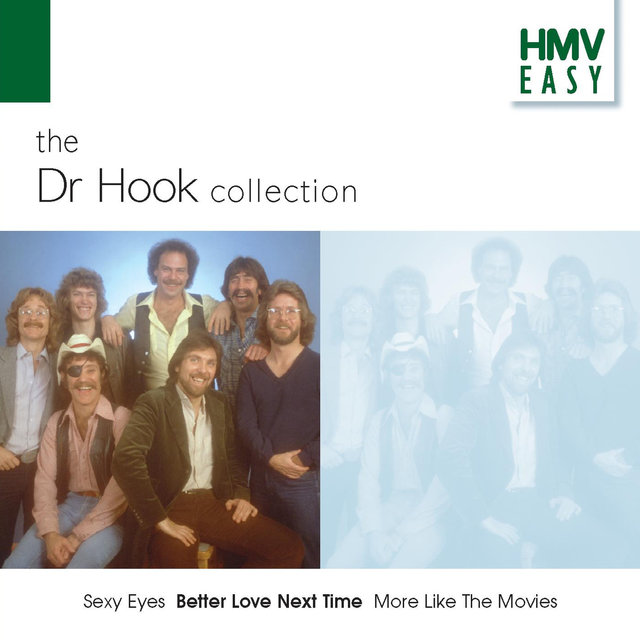 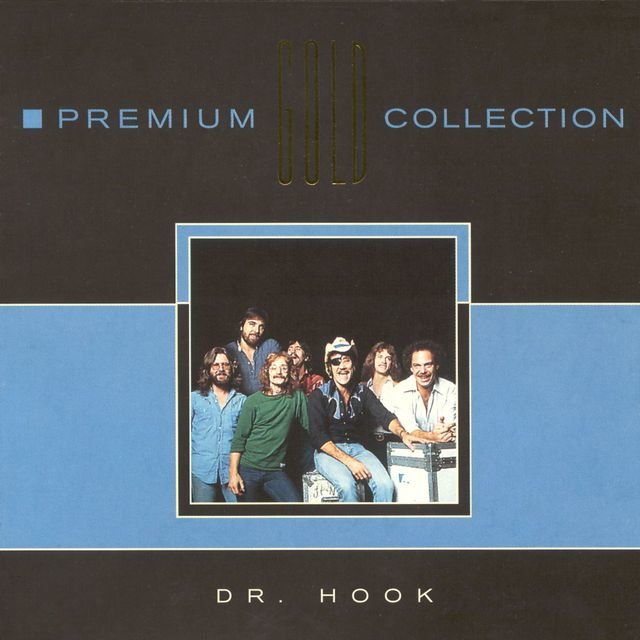 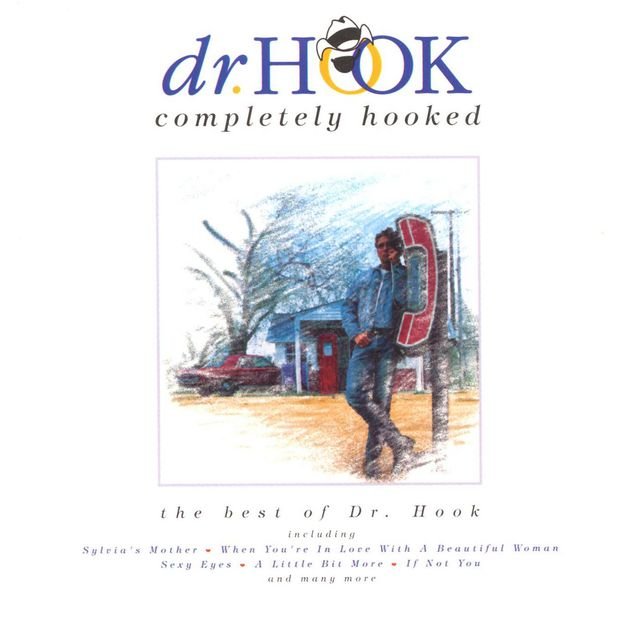 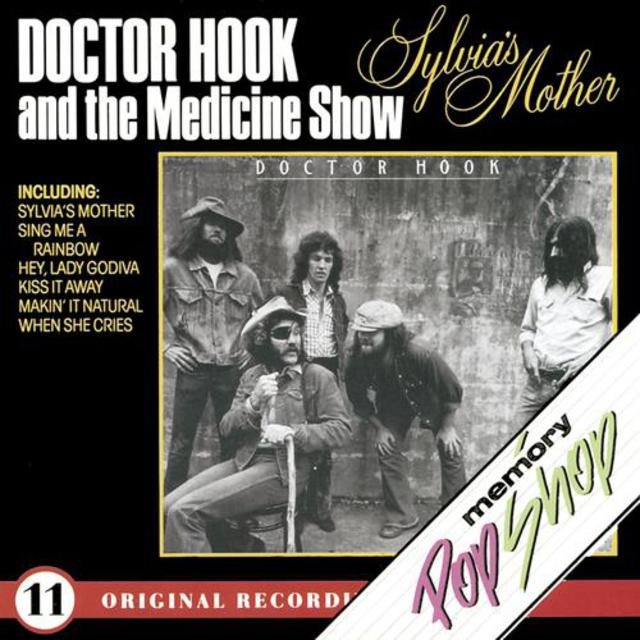 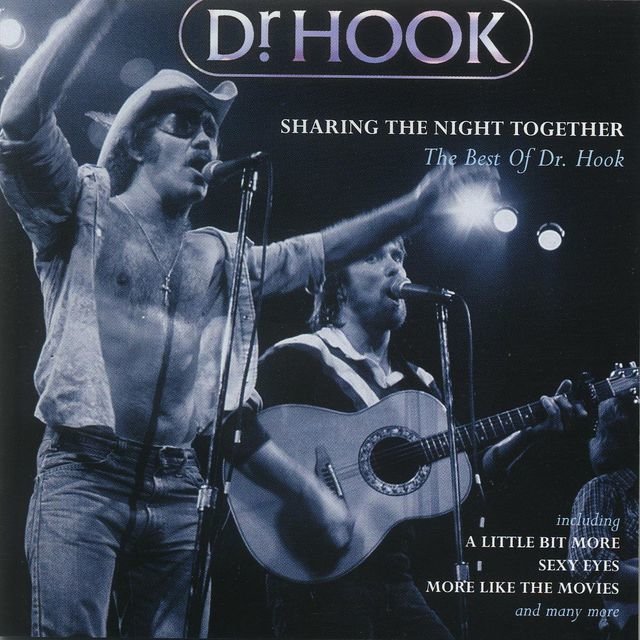 Sharing The Night Together
Dr. Hook 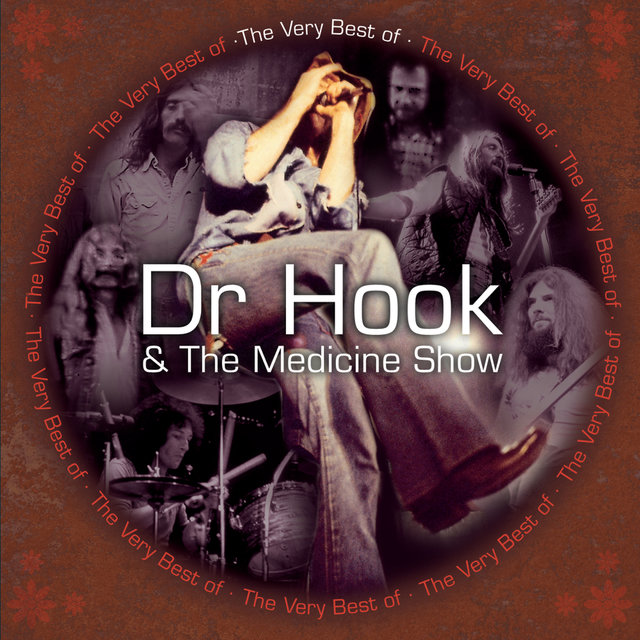 Sharing The Night Together

When You're In Love With A Beautiful Woman