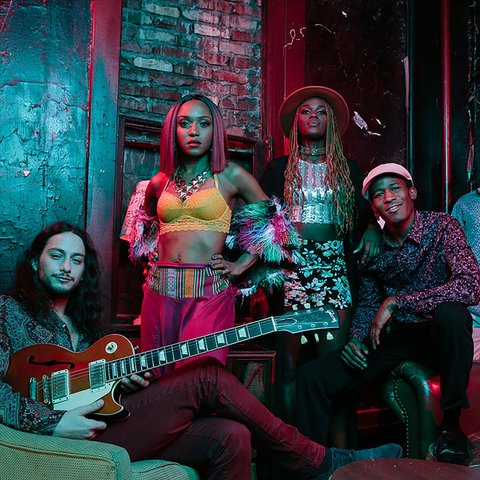 Using vintage blues and soul as their musical foundation, Southern Avenue is a band that brews up a sound inspired by their home base of Memphis with ingredients from around the world. Lead singer Tierinii Jackson takes inspiration from soul divas of the '60s and '70s as well as contemporary R&B artists, and guitarist Ori Naftaly plays blues-influenced leads filtered through the swagger of rock & roll. The group's blues-plus-soul formula was introduced on their self-titled 2017 debut album, while funkier rhythms filled out the attack on 2019's Keep On.

Guitarist Ori Naftaly was born and raised in Israel, and he began learning to play guitar at the age of five. In his teens, he studied guitar and was familiar with jazz, classical, and funk techniques before he became fascinated with the blues. After completing school, Naftaly landed a job as a systems engineer with a major technology company, but he continued to play as often as his schedule permitted. The Ori Naftaly Band released their debut album, A True Friend (Is Hard to Find), in 2011, and he made his way to Memphis in 2013 to compete in the International Blues Challenge.

Nafalty liked Memphis and its music scene, and decided to relocate there, forming a new band and playing out regularly. However, he was eager to make some creative changes when he met singer Tierinii Jackson, a Memphis native who grew up singing in church and was a veteran of several cover bands. Nafalty was impressed by Jackson's powerful skills as a singer, and the two decided to form a group of their own, bringing in Jackson's sister Tikyra to play drums. With the addition of Jeremy Powell on keyboards and Daniel McKee on bass, Southern Avenue's lineup was complete, and they hit the road, building a following in the United States and Europe, playing festival dates, and reaching the finals of the International Blues Challenge.

Word about the group made its way to the re-activated Stax Records label, one of the most successful and influential soul labels of the '60s and '70s, and Stax signed Southern Avenue to a recording contract. Their self-titled debut album was released in February 2017 and rose to number six on the Blues charts, as well as staying in the Top 30 of the Americana Airplay charts for close to six months. Southern Avenue also won the award for Best Emerging Artist Album from the Blues Foundation. To stoke demand for the album and thank their fans, Southern Avenue toured extensively, playing over 300 shows before they returned to the studio to begin work on their second LP. By the time recording began, Daniel McKee had dropped out of Southern Avenue, and Gage Markey took over on bass for their live shows. The band's second full-length set, Keep On, was released in May 2019 and added greater funk influences to their sound. Keep On topped the group's debut on the Blues charts, peaking at number five and earning a Grammy nomination. ~ Mark Deming

What Did I Do

It's Gonna Be Alright 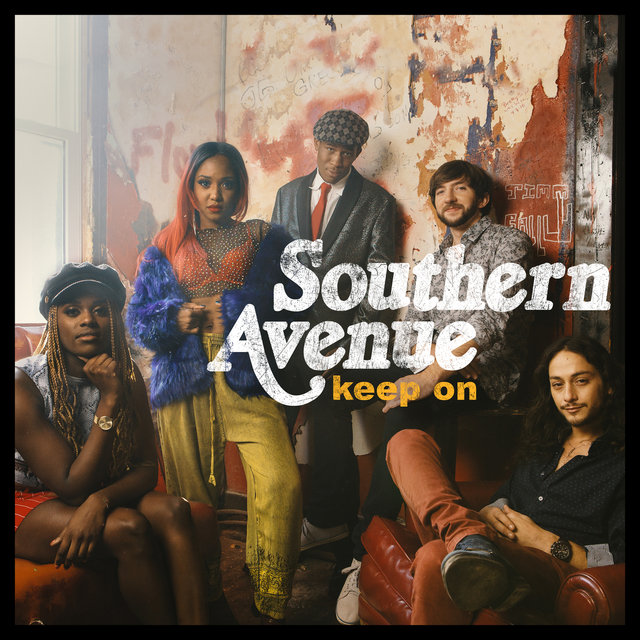 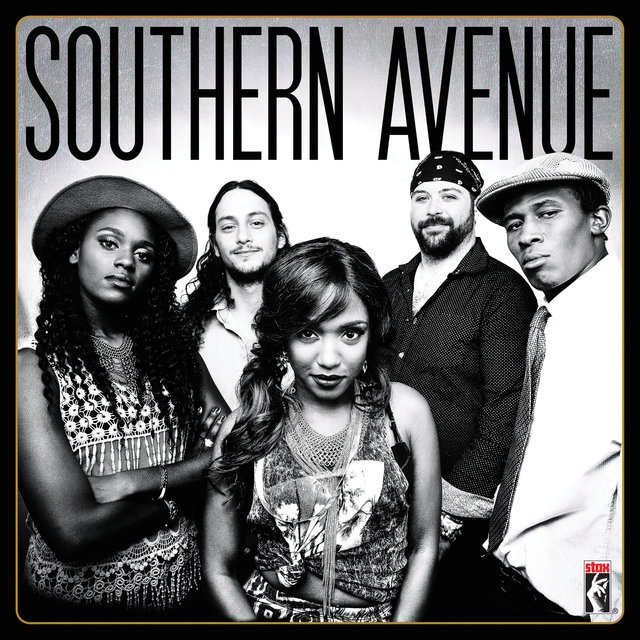 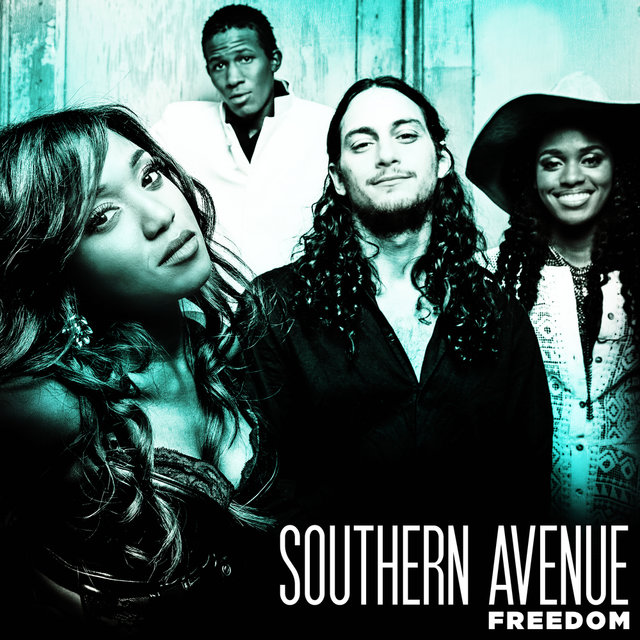 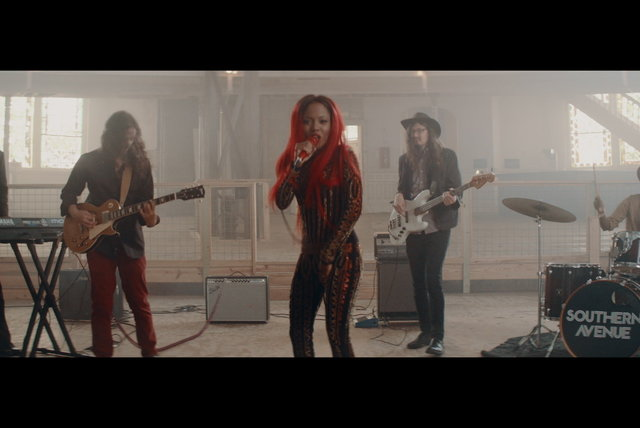