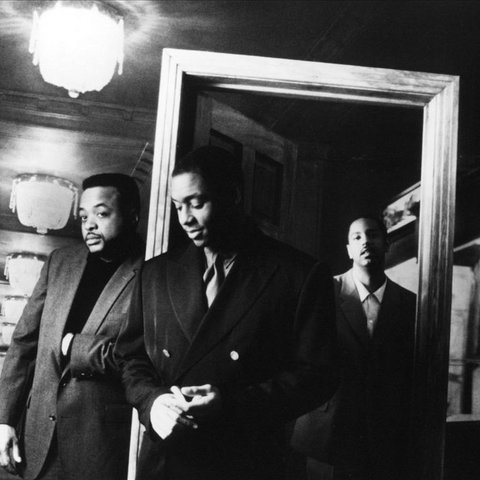 A marvelously gifted, Grammy Award-winning jazz drummer and composer, Jeff "Tain" Watts is a dynamic technician with an ear for inventive, polyrhythmic interplay and hard-swinging grooves. His style, while distinctively his own, evinces his love of artists like Elvin Jones, Tony Williams, and Max Roach. Although a star in his own right, Watts is best known for his long association with brothers Wynton and Branford Marsalis, whose groups he was a member of during his early formative years, recording such landmark albums as Black Codes (From the Underground), and the Grammy-winning I Heard You Twice the First Time. Also with Branford, he played on the soundtrack to several of director Spike Lee's films, including Mo' Better Blues, in which he also appeared onscreen. Since launching his own career as leader in the '90s, he has balanced working with other artists (he played on the Mingus Big Band's Grammy-winning 2011 album Live at the Jazz Standard), and releasing his own albums, many recorded at his home studio, a former church in Easton, Pennsylvania.

Born in 1960 in Pittsburgh, Pennsylvania, Watts began playing snare drum at age four, and received his first drum set in his teens. Although interested in jazz, funk, rock, fusion, and other styles of popular music, he initially majored in classical percussion at Duquesne University, where he focused on becoming a timpanist. It was after transferring to Boston's Berklee School of Music in 1979, and meeting classmates like Branford Marsalis, Kevin Eubanks, Donald Harrison, and others that he decided upon a jazz career. His friendship with Branford eventually brought him to New York in 1981, where he joined the saxophonist in trumpeter Wynton Marsalis' ensemble. Over the next decade, he would tour and record with the acclaimed siblings, appearing on the Grammy Award-winning albums Black Codes (From the Underground), J Mood, and Standard Time, Vol. 1. It was during this period, while on tour with the band, that he also earned his nickname of "Tain," purportedly a shortened version of Chieftain, given to him by pianist Kenny Kirkland after the band stopped at a Chieftain gas station. Also during the '80s, Watts appeared on numerous other albums, including Harry Connick, Jr.'s hugely popular When Harry Met Sally soundtrack, as well as albums by McCoy Tyner, Robin Eubanks, Sadao Watanabe, Marlon Jordan, and others.

The '90s were also a fruitful time for Watts, who made his solo debut alongside Kirkland and bassist Charles Fambrough on Megawatts (originally released in 1993 as Thunder and Rainbows). He also continued his work with Branford Marsalis, including working with the saxophonist on The Tonight Show with Jay Leno, and appearing on such highly regarded efforts as Crazy People Music, the Grammy-winning I Heard You Twice the First Time, and Buckshot LeFonque. The drummer also made his acting debut, appearing in, and playing on the soundtrack to director Spike Lee's jazz-themed film Mo' Better Blues. He rounded out the decade with the release of his sophomore solo album, 1999's Citizen Tain, which featured appearances by both Wynton and Branford, as well as their brother, trombonist Delfeayo Marsalis.

During the early 2000s, Watts continued to split his time between working with Branford, picking up more session credits, and recording his own albums. In 2002, he released his third full-length album, Bar Talk, which included contributions from Branford, as well as saxophonists Ravi Coltrane and Michael Brecker. The live album, Detained at the Blue Note, followed in 2004, and featured the drummer's quintet with saxophonist Marcus Strickland, pianist Dave Kikoski, guitarist David Gilmore, and bassist Eric Revis. Albums followed with Greg Osby, Steve Coleman, Rodney Jones, and others, before Watts returned with a second quintet effort, 2007's Folk's Songs. In 2009, he delivered both Watts, with Terence Blanchard, Branford, and bassist Christian McBride, and The Impaler with the DR Big Band. The quartet date, Family, appeared in 2011, and once again featured Kikoski, as well as saxophonist Steve Wilson and bassist James Genus. Also in 2011, he picked up yet another Grammy win for his work on Mingus Big Band's Live at the Jazz Standard. A year later, he joined pianist Makoto Ozone for the ECM date My Witch's Blue.

Around 2013, Watts relocated to Easton, Pennsylvania where he opened a recording studio in a former church. Since then, he has recorded regularly and released a handful of his own albums, including 2015's Blue, Vol. 1, 2016's Wattify, and 2016's Blue, Vol. 2, all of which showcase his ever-increasing maturity as a composer and bandleader. In 2017, he was named a Guggenheim Fellow in the field of music composition. The following year, he joined saxophonist Rostislav Fraš and pianist Antonio Faraò on Use the Moment. ~ Matt Collar

You're Mine and I Want You (feat. Kurt Elling) 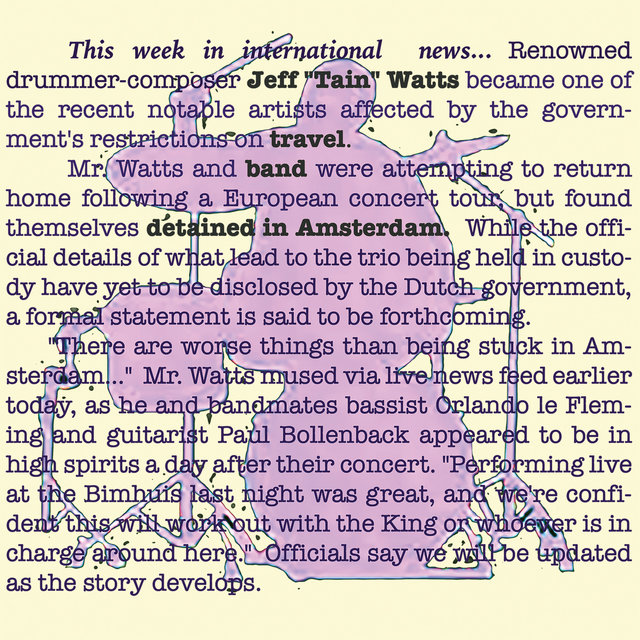 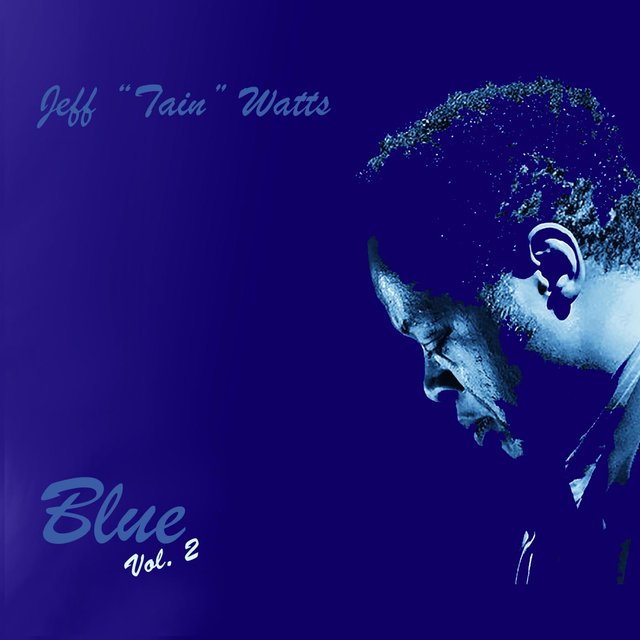 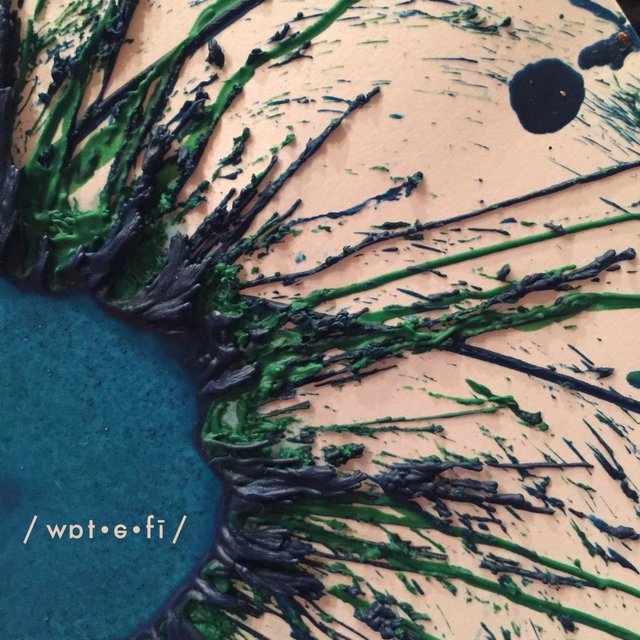 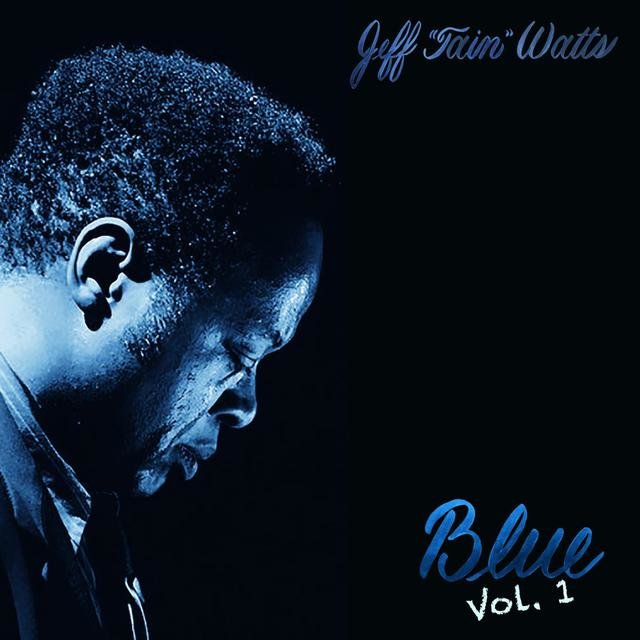 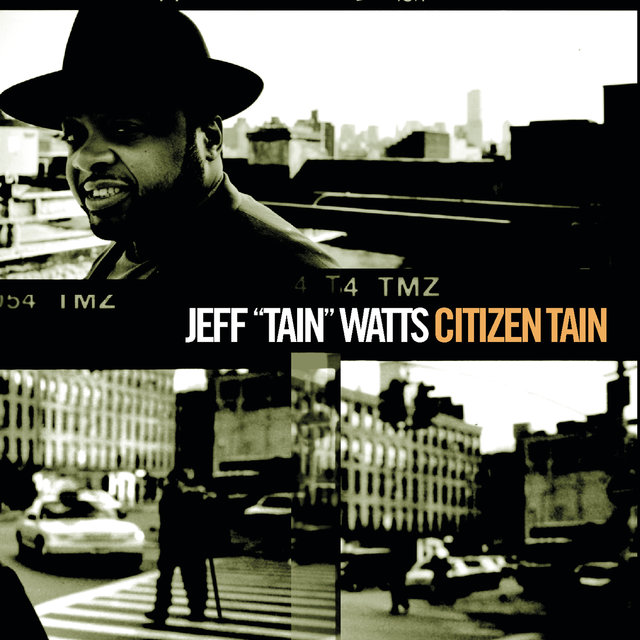 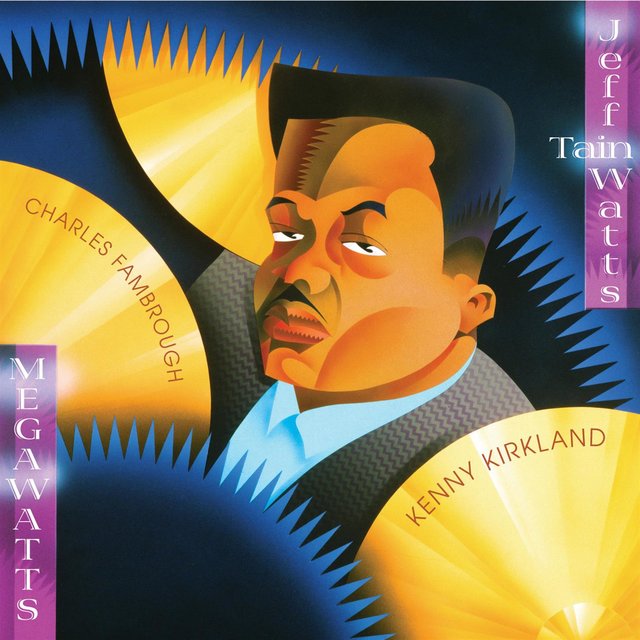 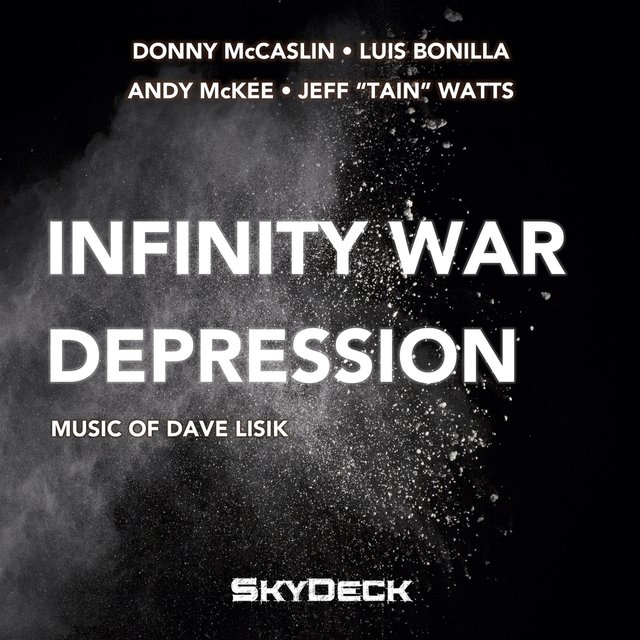 Sing a Song of Song

Before It's Time to Say Goodbye