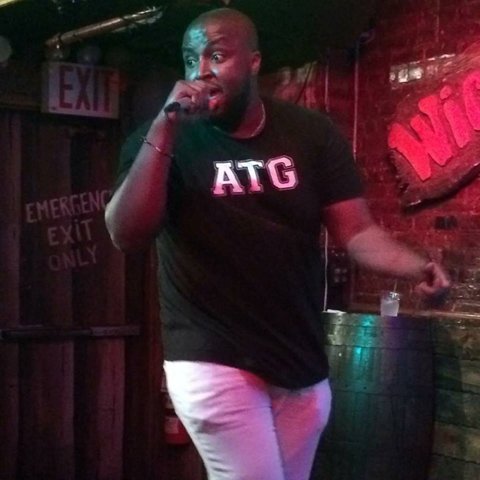 Anthony Mitchell better known by his stage name Ant Tha Giant(aka ATG) is an American rapper, singer, songwriter and actor from the Bronx, NY. Maryland born but New York raised, Ant Tha Giant began writing music in 2012 and instantly fell in love with the art. You can feel his burning passion in every song that he creates. In 2016 he began taking the music seriously and has not turned back ever since. He has since been honing his skills and perfecting his craft, preparing himself for a Global Takeover! With heavy influences of Eminem, D12, Ludacris, and Outkast in his music and life, ATG brings a unique and refreshing style of rap to the table which is both raw and catchy, with a heavy focus on lyricism, in depth story telling, complex rhyme schemes and witty wordplay. He delivers this lethal package using a crazy set of various flows that leaves his listeners in awe every time they hear his music! Aiming to capture the attention of the masses, he released his first mixtape "Welcome to Ant'z World" in 2017. This 16 track project takes you on an in depth journey of Anthony's life in which one could grasp an understanding of who he is on a personal level. He openly puts his life on display through a variety of hit singles such as "Make it Through" featuring the talented Marenikae, "Day by Day" and the fan favorite "Sallie Mae". To kick off 2018 with a bang, ATG released his energetic hit single "Betta Act Like Ya Know". This masterpiece is a fun track that shows a massive amount of growth in ATG's artistry and also puts emphasis on the fact that he is on a mission to take his music career to new heights as well as grow his fan base world wide and that he will inevitably succeed in doing so. To follow up his first project, ATG is currently in the works to release his debut album "Wrath of a Giant" in 2019. Be on the lookout for this Bronx native! 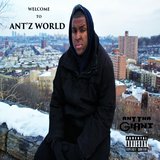 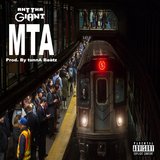 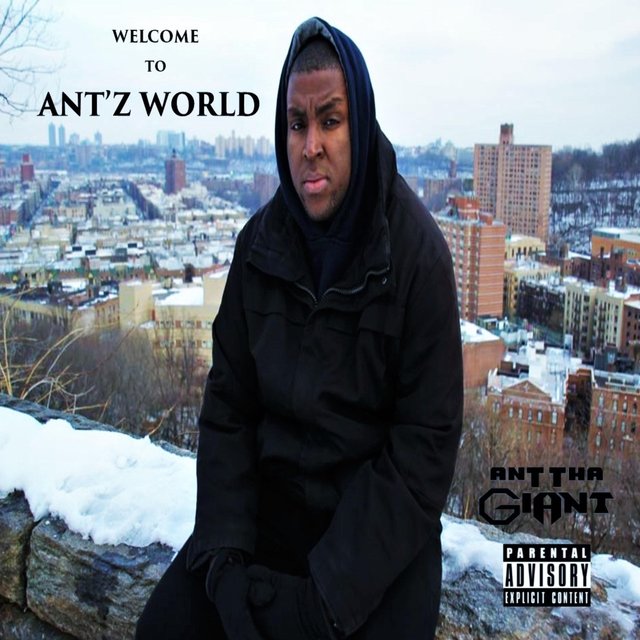 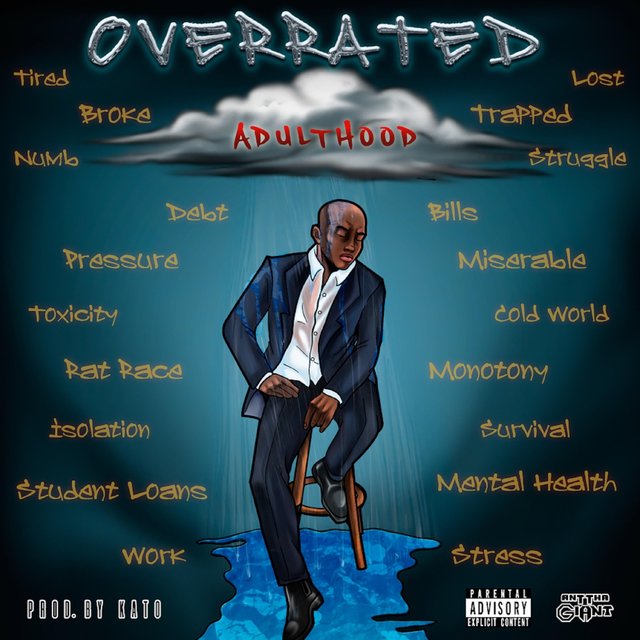 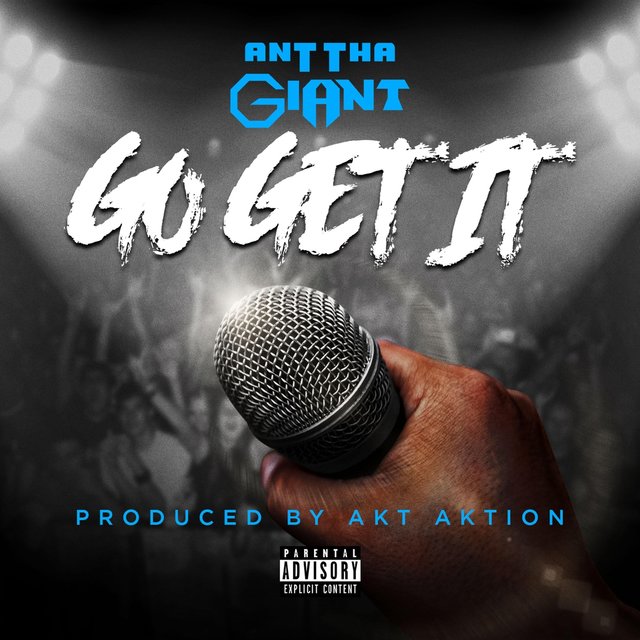 Go Get It
Ant Tha Giant 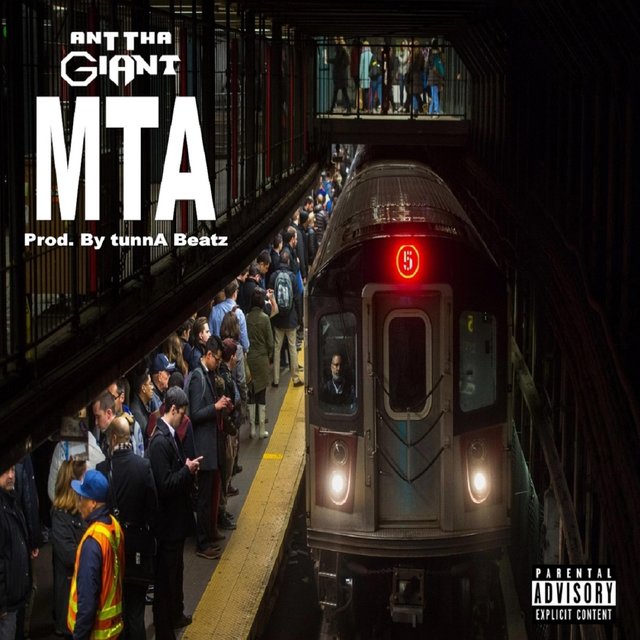 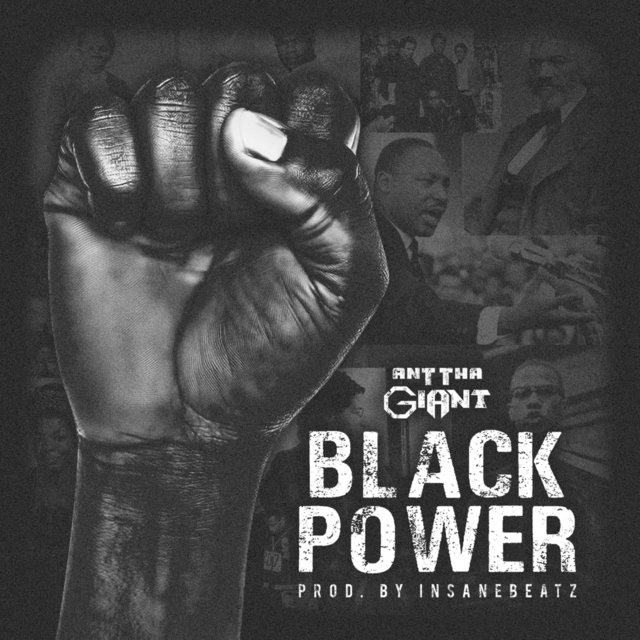 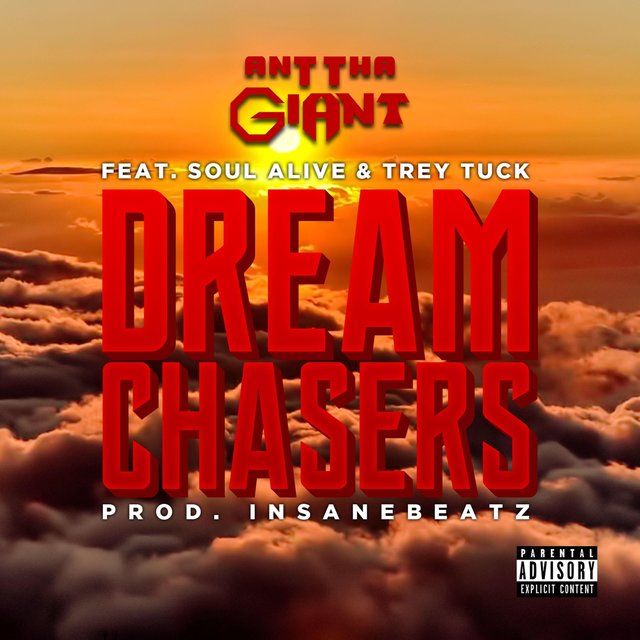 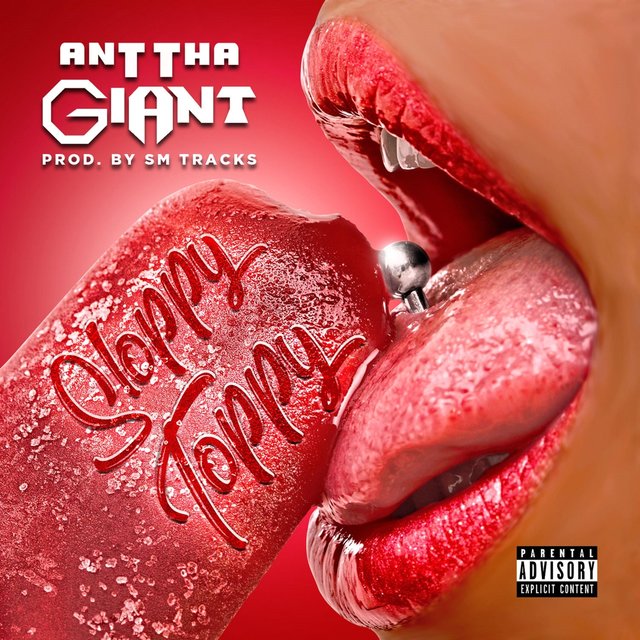 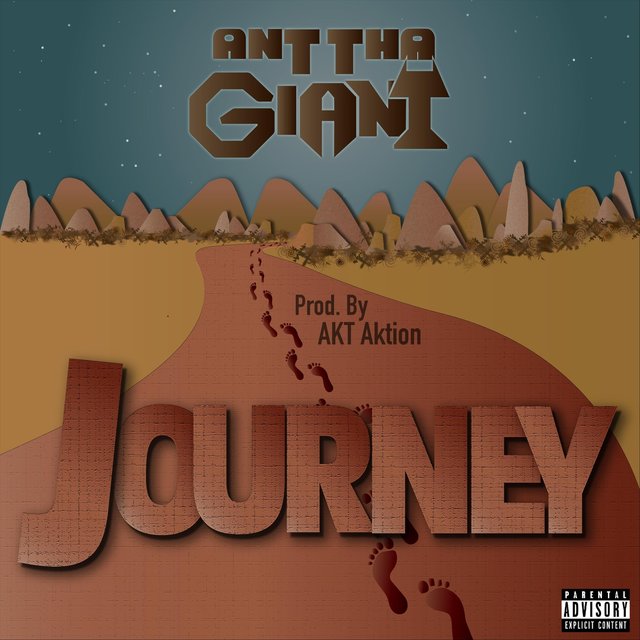 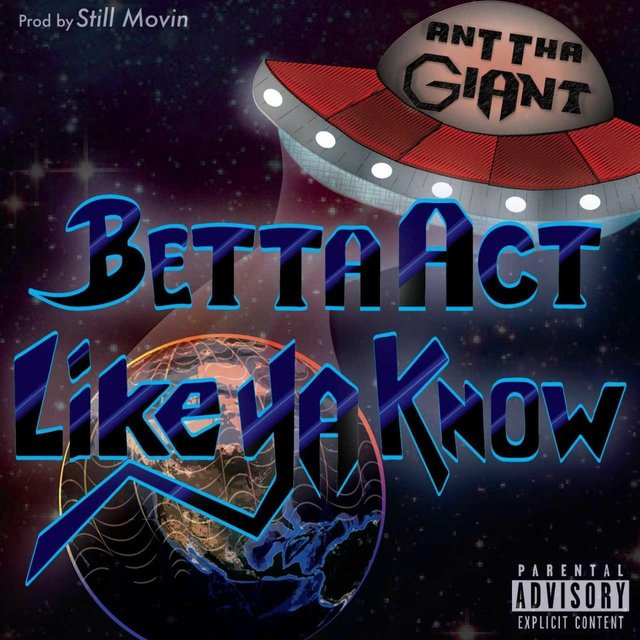 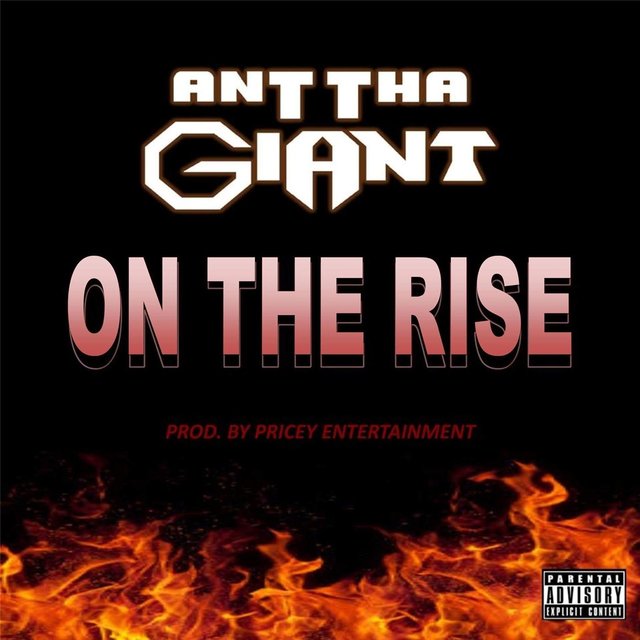 On the Rise
Ant Tha Giant 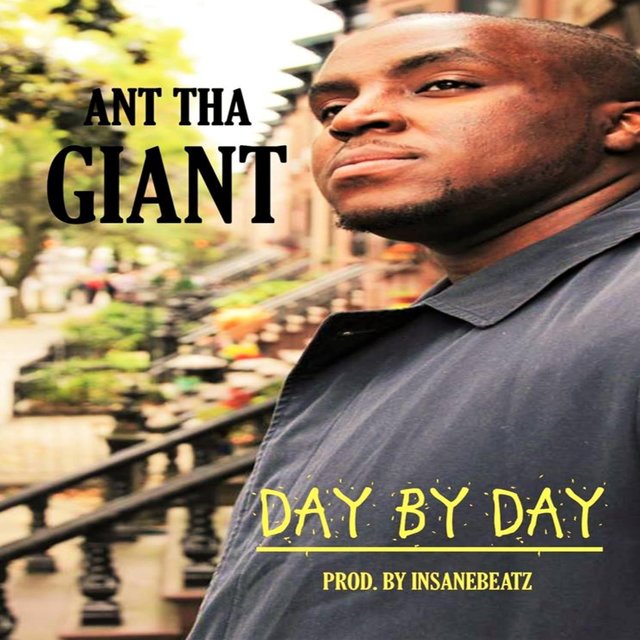 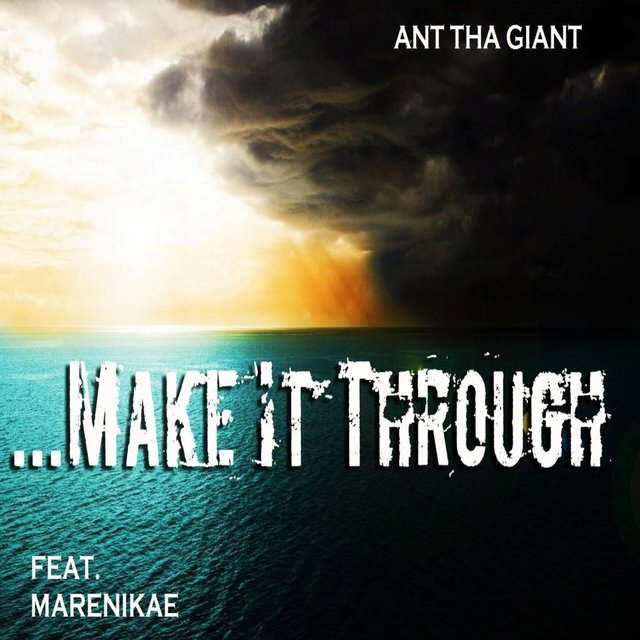 Make It Through
Ant Tha Giant 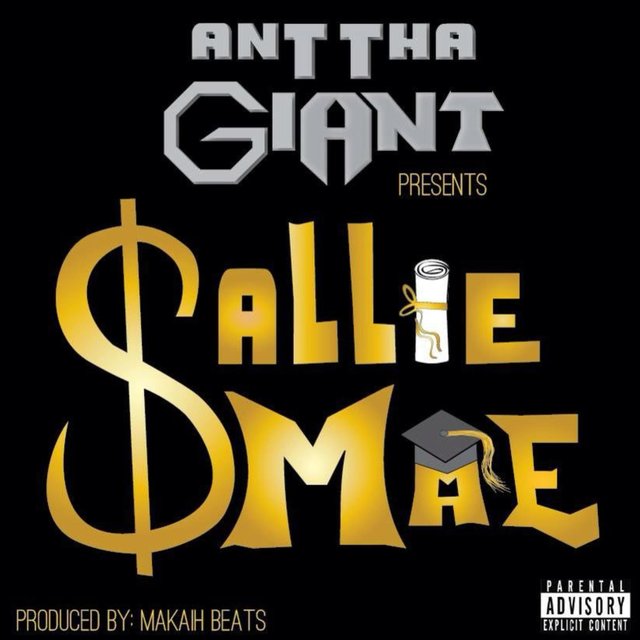