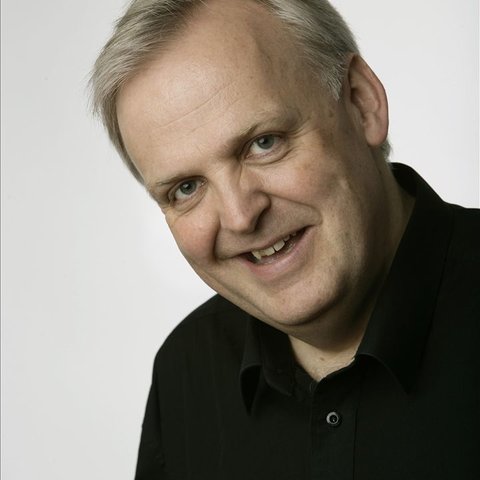 Norwegian conductor Bjarte Engeset is not a household name outside Scandinavia, but he has been responsible for a large number of top-notch recordings of new and neglected music from the Nordic countries. He is the chief conductor of Sweden's Dala Sinfonietta.

Engeset was born August 25, 1958, in Ørsta, Norway. His mother was a pianist and singer, and there was always music around the house; the young Engeset took up guitar, recorder, and flute. His imagination in larger musical forms was stimulated when he heard a performance of Verdi's Requiem when he was young. Engeset's musical education had both Scandinavian and American aspects: he attended the University of Georgia and in 1991 attended the Tanglewood Music Center seminar in conducting, studying with Seiji Ozawa, Simon Rattle, Marek Janowski, and others. Back in Scandinavia he earned a diploma (with the highest possible score) from the Sibelius Academy in Helsinki, a reliable generator of orchestral musicians and conductors. His primary teacher there was Jorma Panula.

Prior to his appointment at the Dala Sinfonietta in 2007, Engeset served as music director of the Tromsø Symphony Orchestra in Norway, the Norwegian Wind Ensemble, and Opera Nord; he has also been artistic director of the Northern Lights Festival. He has been permanent guest conductor of the Flemish Radio Orchestra. Engeset's list of guest appearances is long and international, including tours and recordings with the Baltimore Symphony, Bergen Philharmonic, Bournemouth Symphony, Czech Philharmonic, Moscow Radio Symphony Orchestra, Malmø Symphony, NDR Philharmonic, Oslo Philharmonic, and National Gallery of Art Orchestra in Washington, with which he led a Norway Comes to Washington event in 2011. Engeset has had an ongoing relationship with the Naxos label, recording a variety of mostly Scandinavian music with the Dala Sinfonietta, Malmø Symphony, and other groups. His recording with the Royal Norwegian Navy Band of the first volume of the complete wind band music of Percy Grainger appeared on Naxos in 2018. 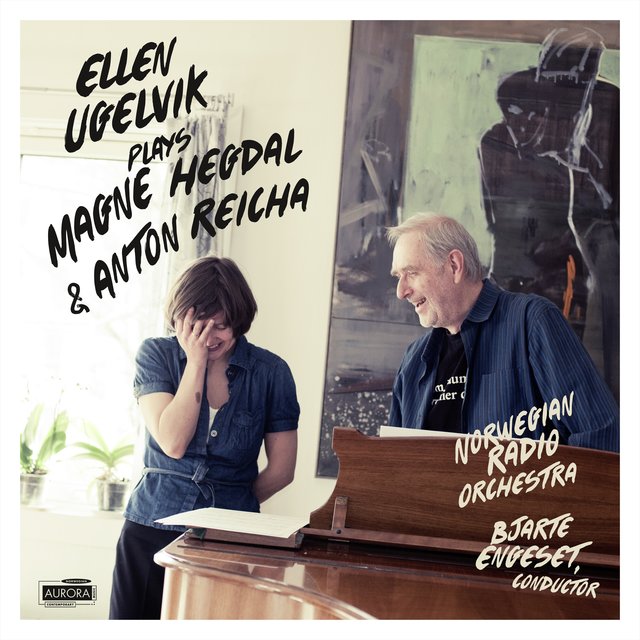