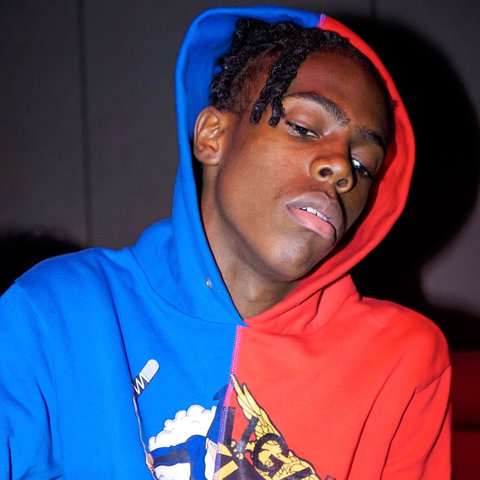 As a teenager, Yung Bans emerged during the latter half of the 2010s with melodic and understated tracks streamed in the millions, and with Playboi Carti, Smokepurpp, and Lil Skies among his collaborators. The native of metropolitan Atlanta — specifically Union City, roughly 20 miles southwest of the state capital — cites the likes of Lil Wayne and Chief Keef as artists whose work affected him at an impressionable age. During 2016, he started to receive attention from major outlets due to the Carti-assisted "4TSpoon" and his featured role on XXXTENTACION's "ILoveItWhenTheyRun." Toward the end of 2017, Bans initiated a series of self-titled EP-length releases, the second of which was highlighted by "Lonely," his most popular track to that point. Three more volumes of the short-form releases arrived in 2018. Bans issued his debut full-length, Misunderstood, the following summer. The album included the single "Ready Set Go" with 03 Greedo and XXXTENTACION, as well as tracks featuring YNW Melly, Future, Gunna, Young Thug, and others. ~ Andy Kellman 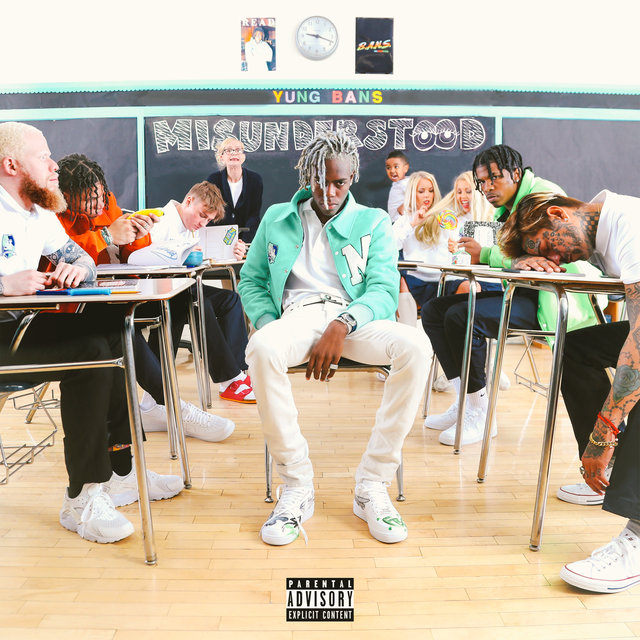 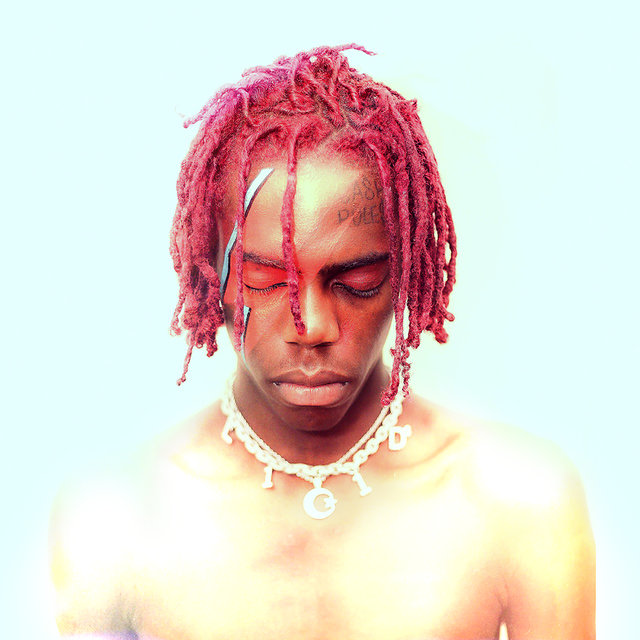 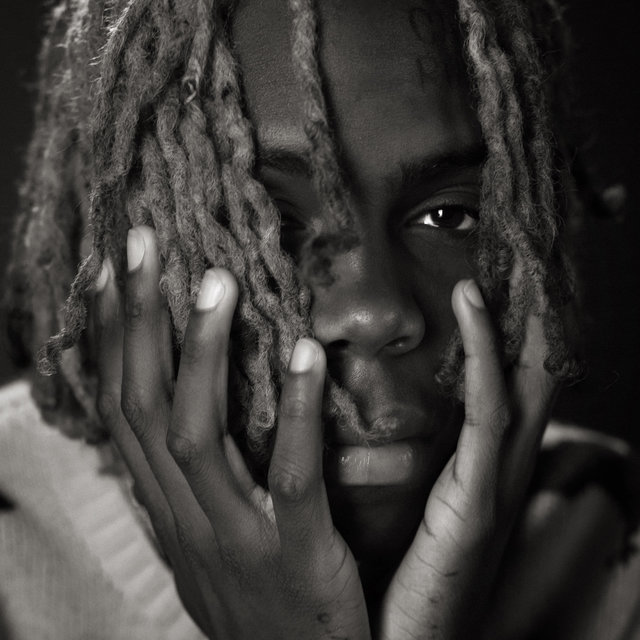 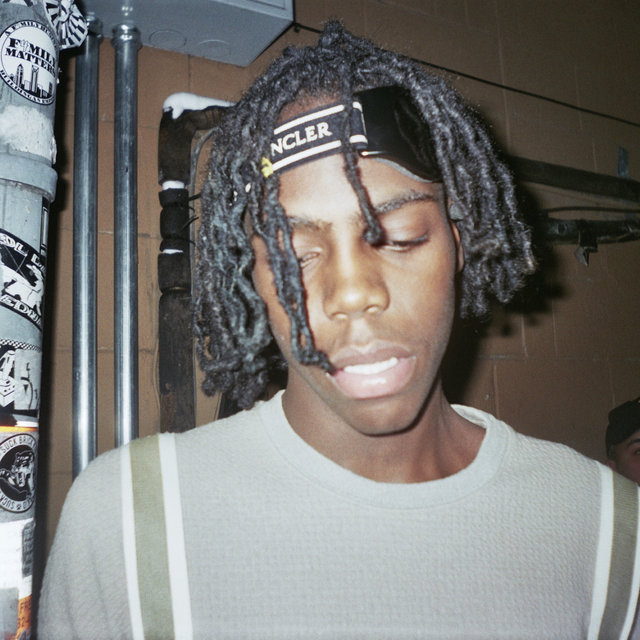 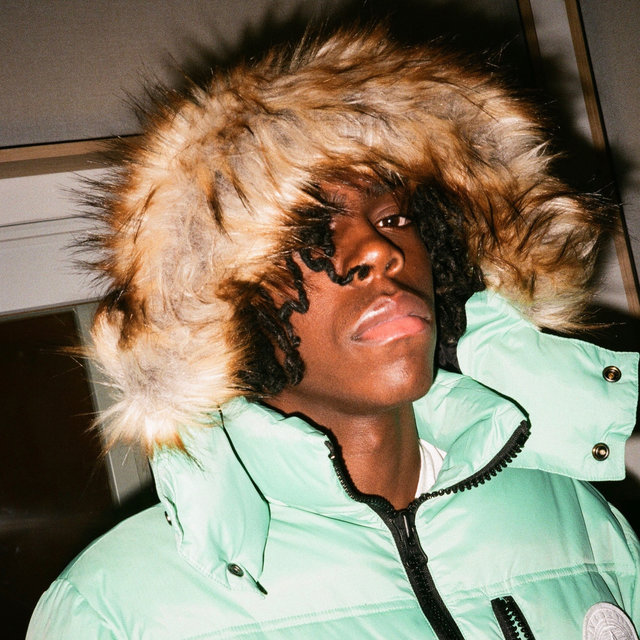 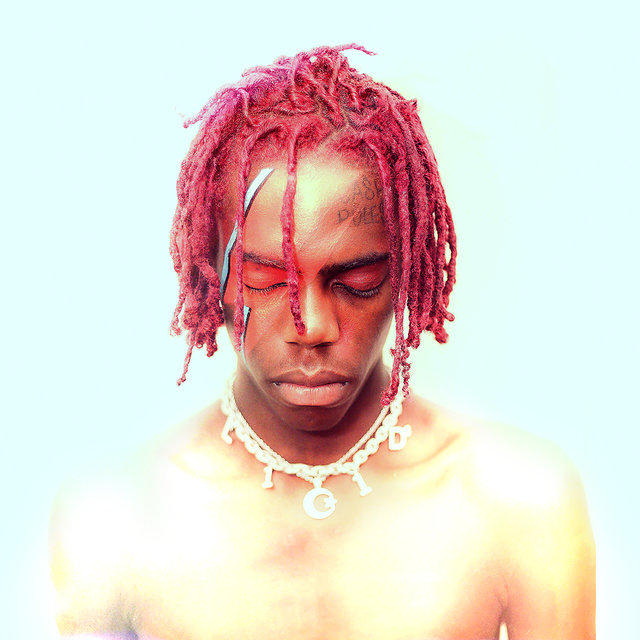 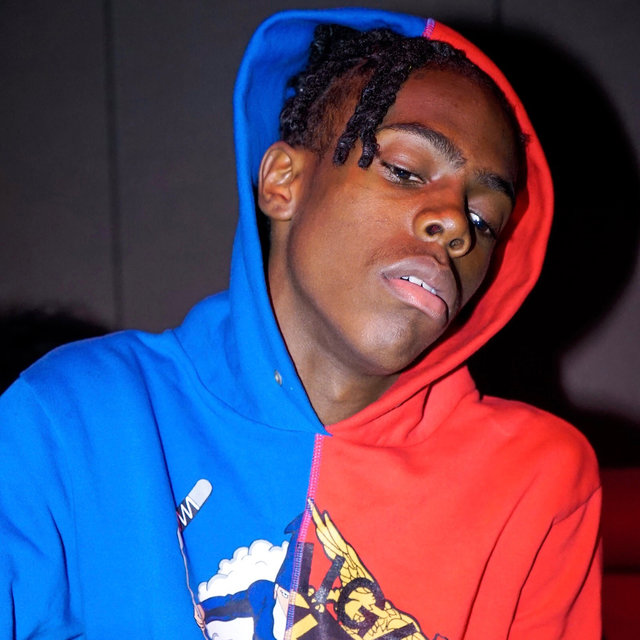 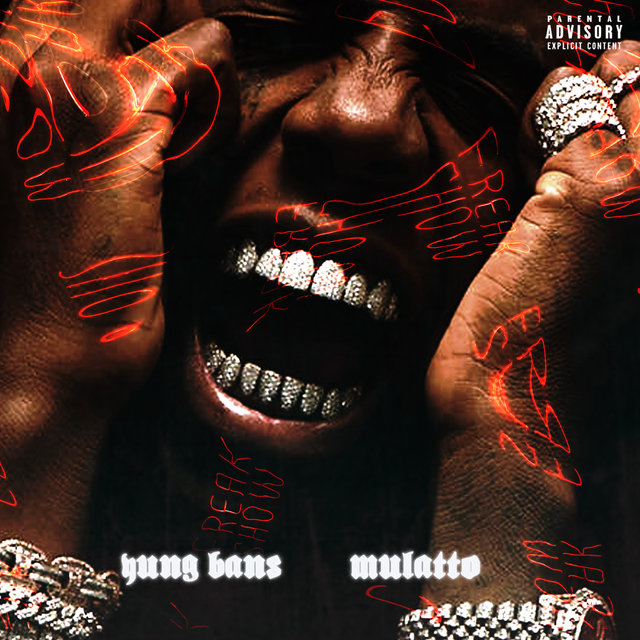 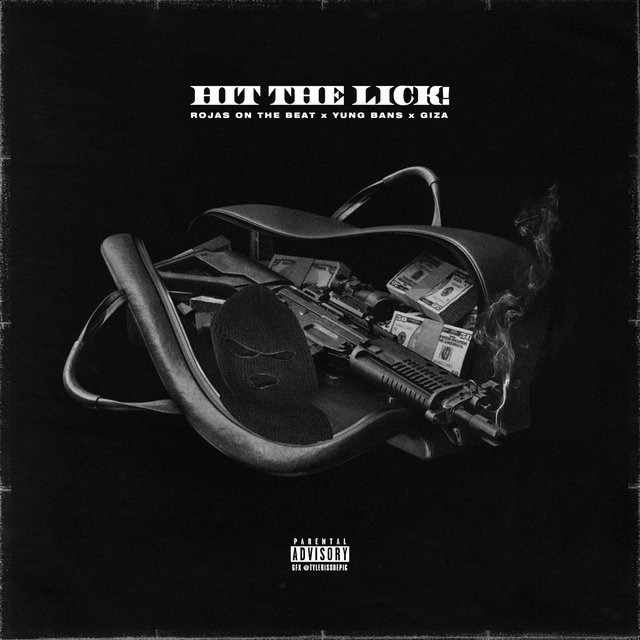 Hit the Lick!
Rojas On The Beat 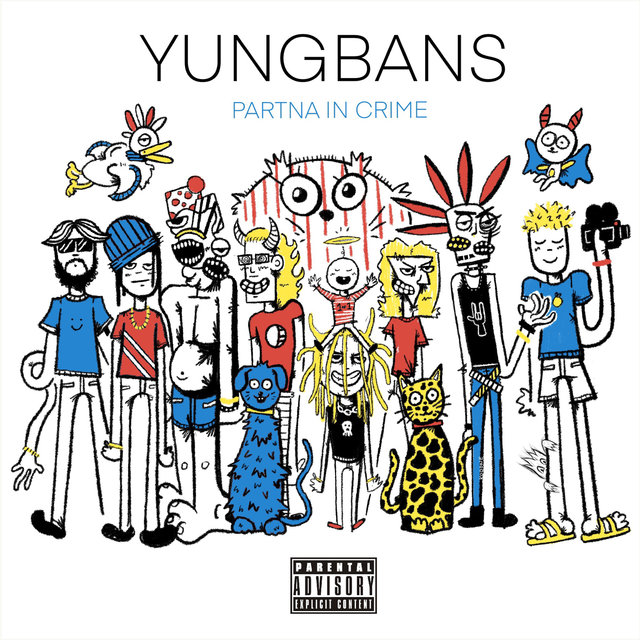 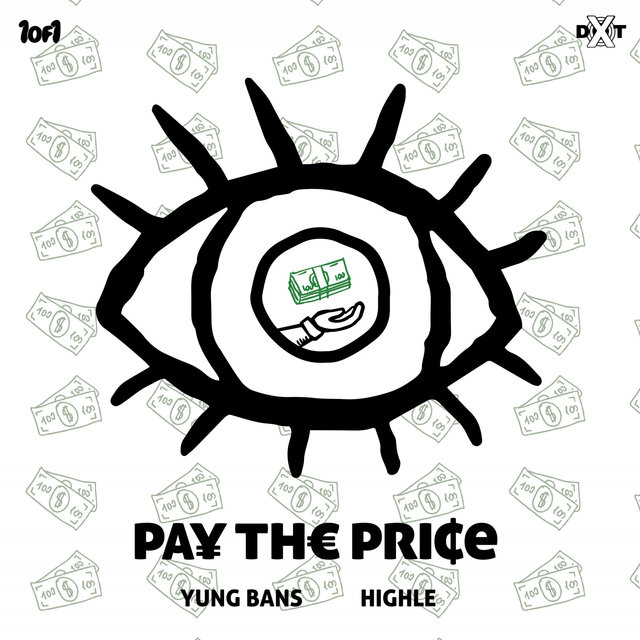 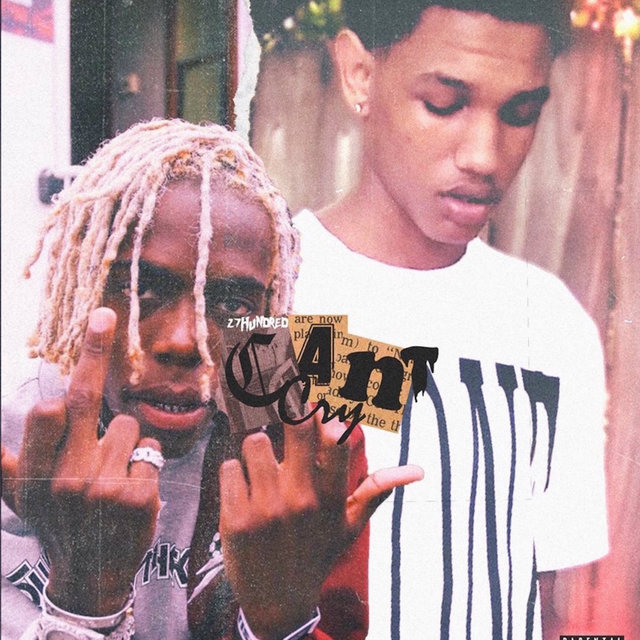 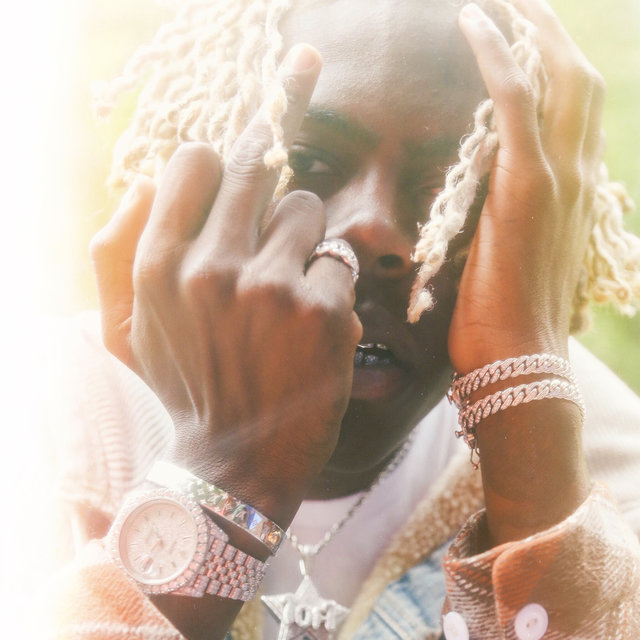 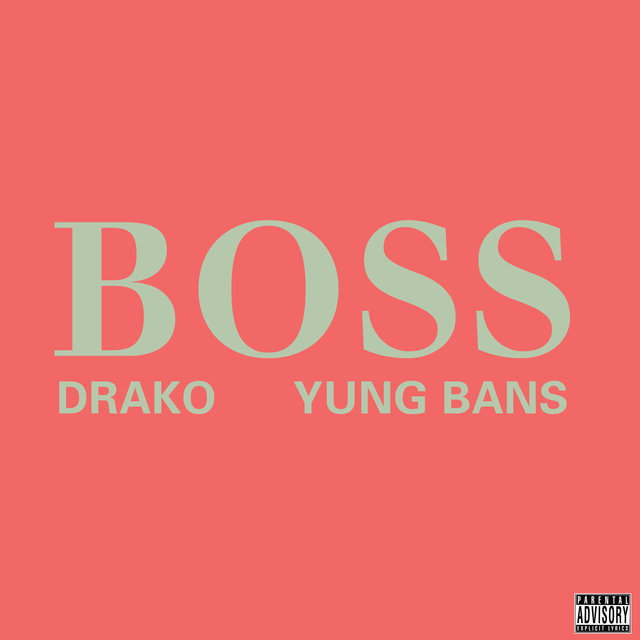 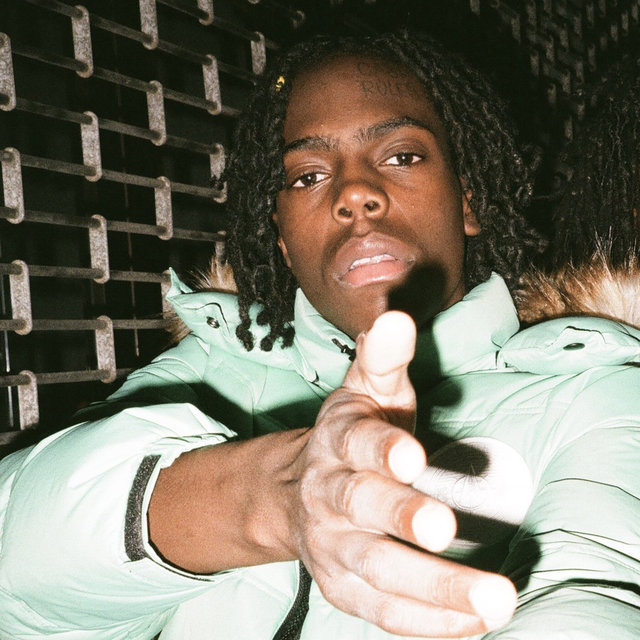 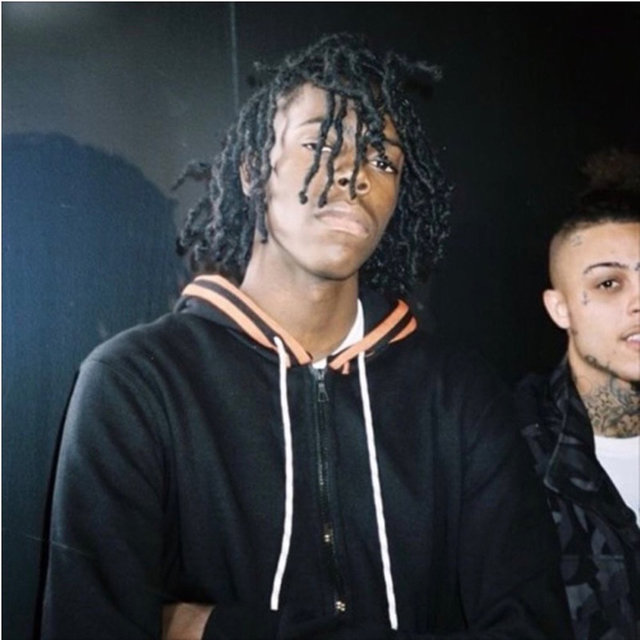 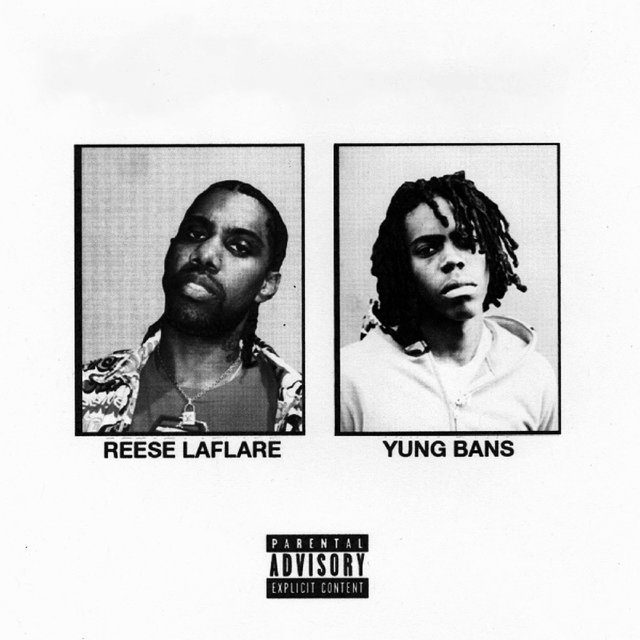 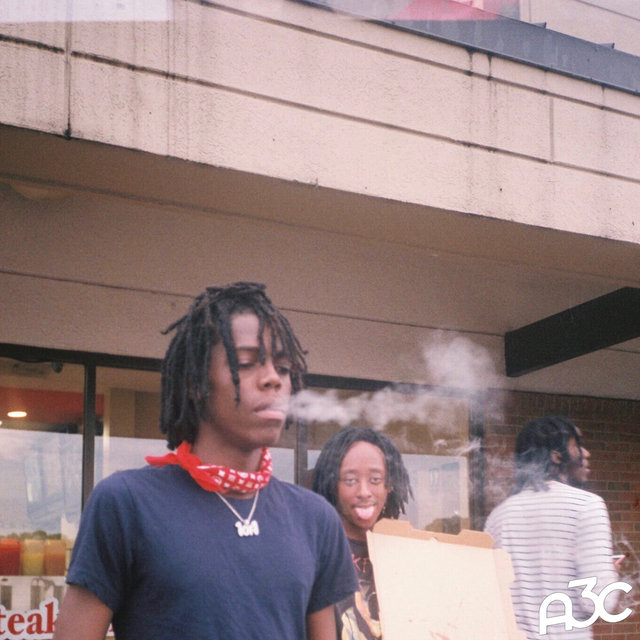 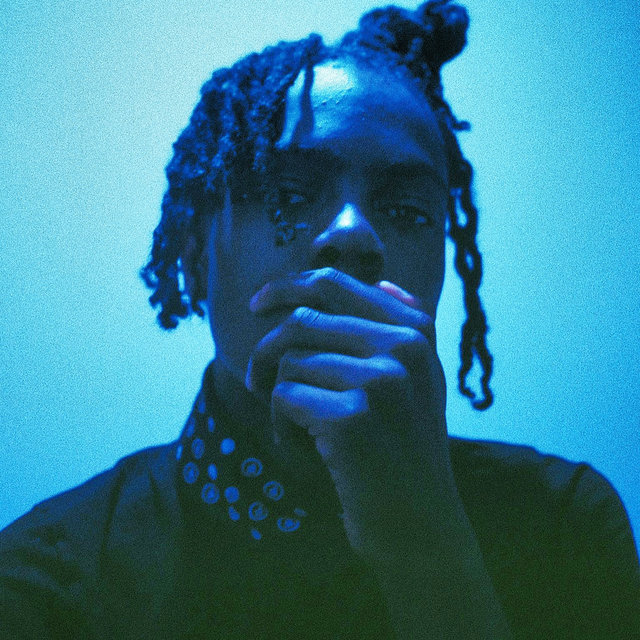 Right Through You
Yung Bans 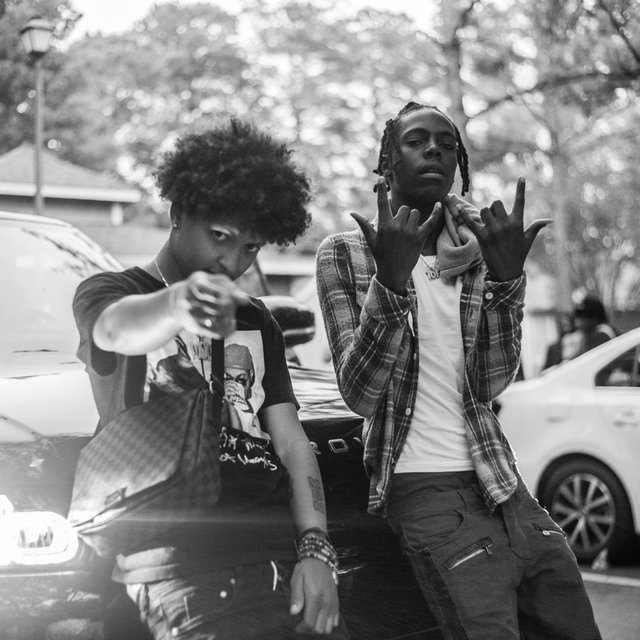 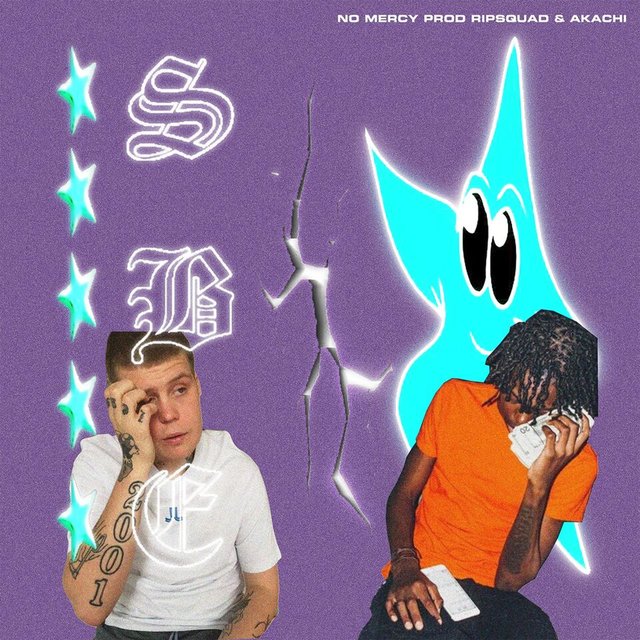 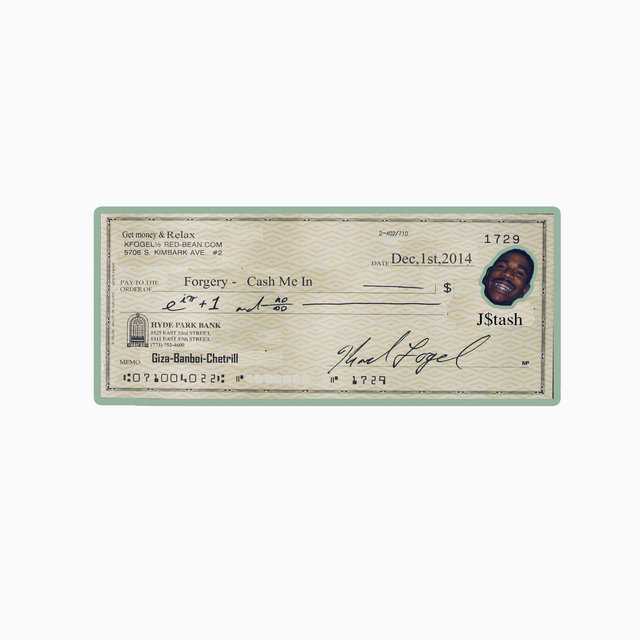 Never Heard Of You