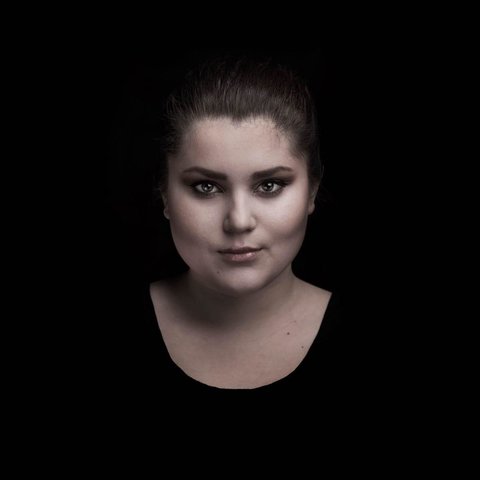 Growing up in the small town of Haugesund, Norway, ARIA was drawn to music at an early age. She started playing and writing songs when she was only 8 years old.

ARIA is far removed from the deliberately obscure, manufactured left-field artists that have entered the music landscape in recent years. Instead, ARIA is carving her own path. Early on, ARIA developed a passion for music. She gravitated toward the likes of Adele, Amy Winehouse and Sia. Her music is an eclectic mix of jazz, pop, soul and R&B.

The now 16 year old recently signed a record deal with Sony Music Norway and has now released her debut single “Cheer Me Up”. 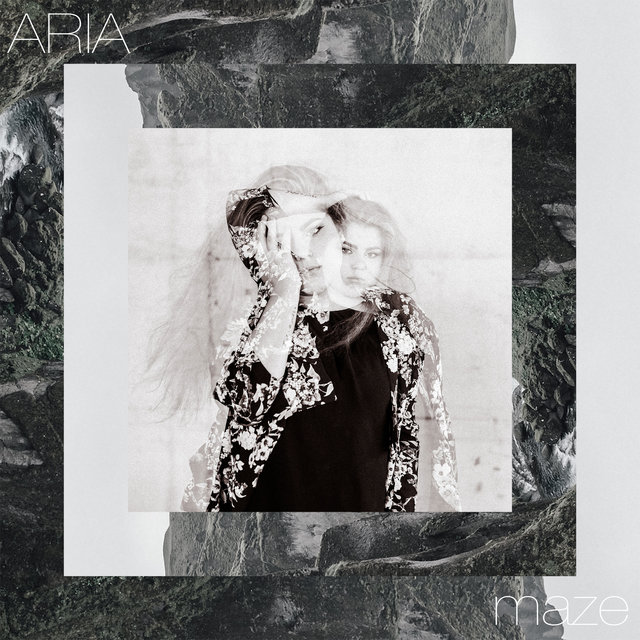 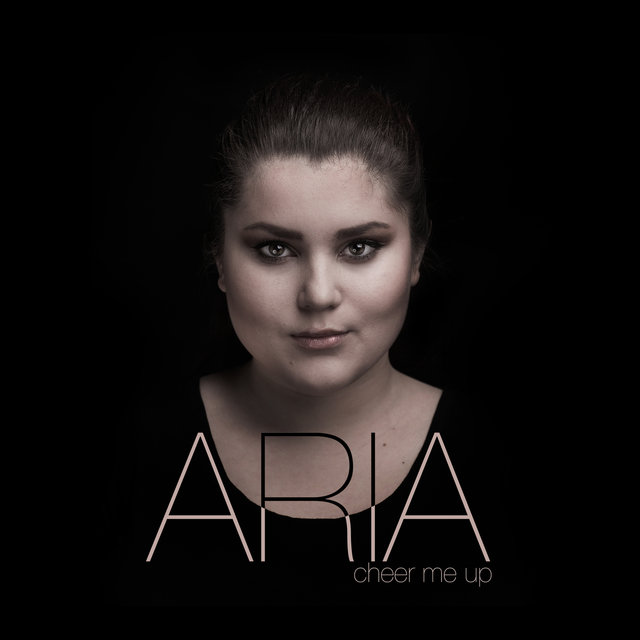 Cheer Me Up
Aria 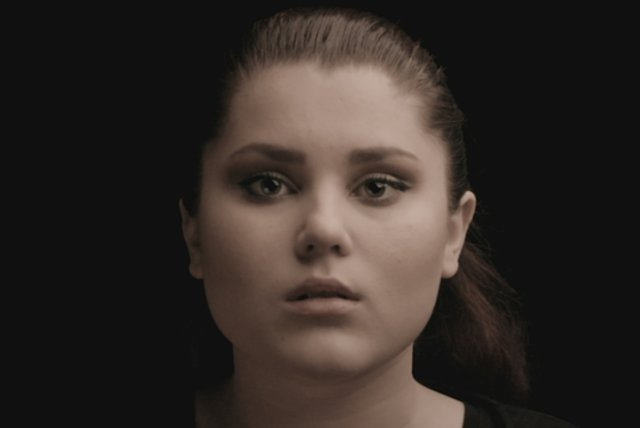