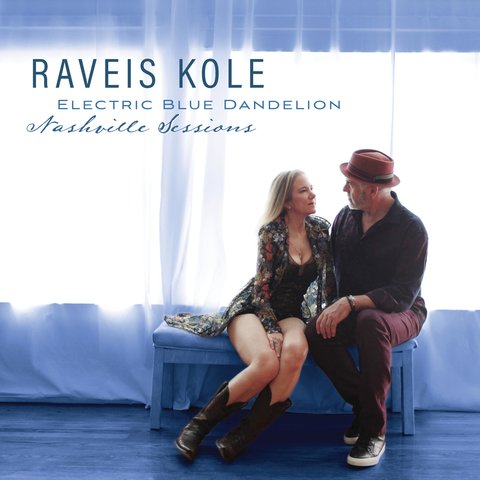 Acoustic-based duo Raveis Kole combine the guitar playing of Laurie Raveis and Dennis Kole with the rich, smooth vocals of Raveis ("ray-viss"). Their meld of alternative folk, country, rock, and the '70s singer/songwriter tradition made its recording debut via the Electric Blue Dandelion LP in 2016.

Raveis and Kole first met at the Crown of the Continent Guitar Festival in Bigfork, Montana in 2013, but didn't begin collaborating until they ran into each other again in a blues and rock jam class. They would improvise together after class, switching up instruments. Later, with Raveis based in Boston, Massachusetts and Kole in Bellingham, Washington, they continued to exchange ideas long-distance, eventually recording an album, Electric Blue Dandelion, with producer Matt Smith (bass, lap steel), David Webb (piano, organ), Kris Wade (bass, keyboard), and James Gwyn (drums). A live version of the album with a slightly modified track list, Electric Blue Dandelion: Nashville Sessions, reached number 11 on the Billboard Heatseekers chart and the Top 50 of independent albums. It was produced by Jeff Silverman (the Allman Brothers Band, Rick Springfield). ~ Marcy Donelson 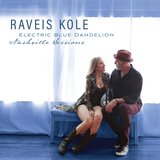 It Must Be Ok (We Starve) [Nashville Sessions]

Fearless (All In) [Nashville Sessions] 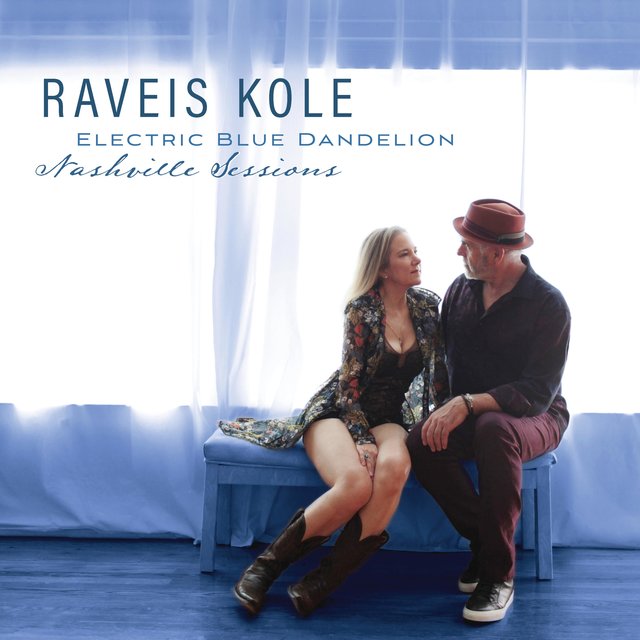 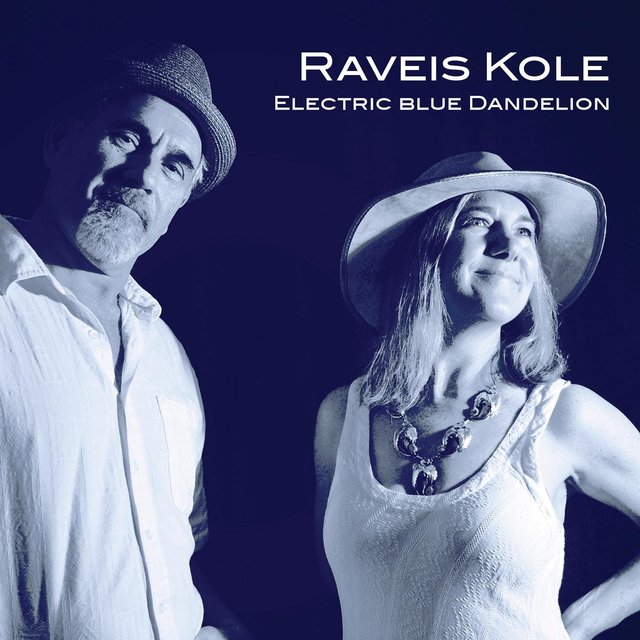 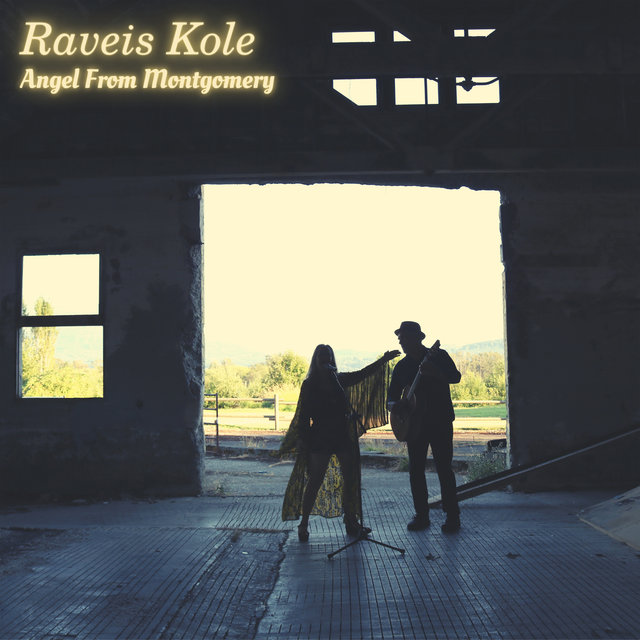 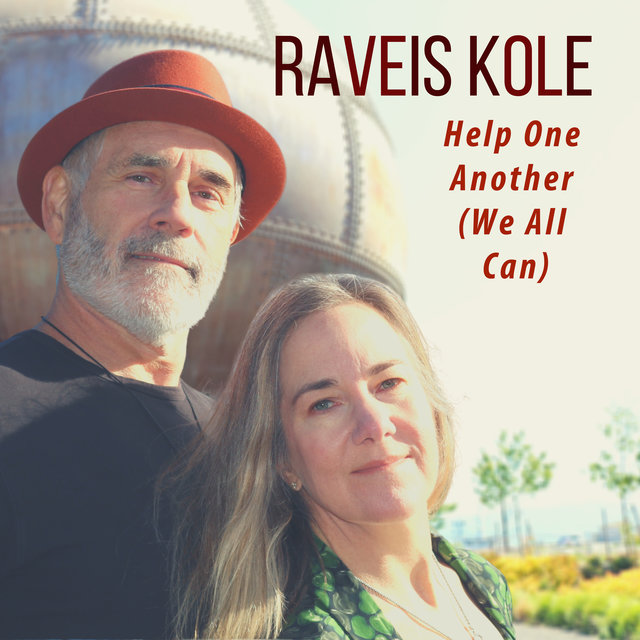 Help One Another (We All Can)
Raveis Kole 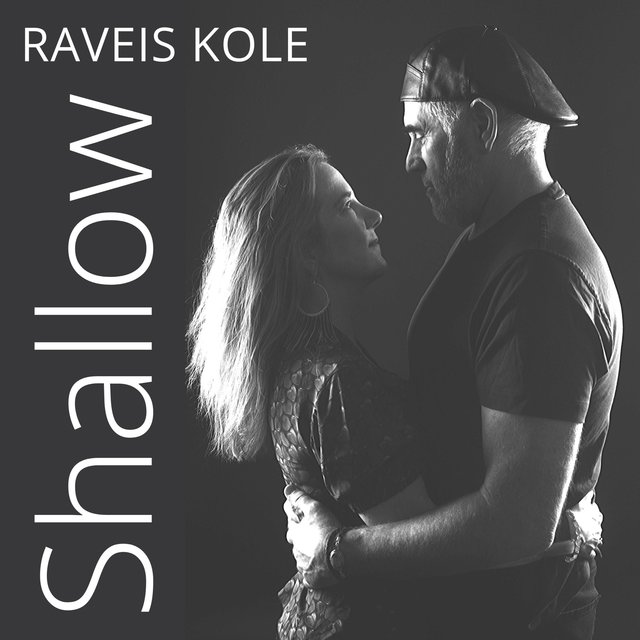