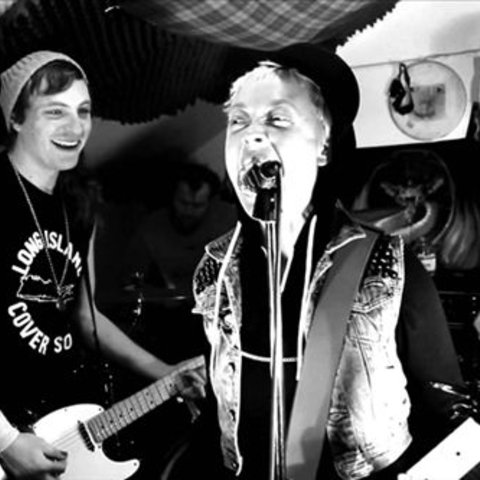 When New York four-piece punk outfit Latterman called it quits in 2007, Mattie Canino joined forces with Olympia, Washington-based Erica Freas (vocals, guitar), Kevin Rainsbury (drums), and Nell Tallos (bass) to form RVIVR. Dismayed that Latterman's often thought-provoking lyrics and political stance were being pushed aside by mainly male-dominated audiences only interested in moshing, Canino and company took the message of gender equality and sociopolitical thought to the heart of RVIVR's music. With the band becoming a staple on the underground D.I.Y. punk scene, it wasn't long before they released their debut single, Life Moves, at the end of 2008 on Freas' Rumbletowne Records. The follow-up, Derailer, appeared soon after, before the band headed into the studio with former Latterman bandmate Phil Douglas to record their debut album. The resulting eponymously titled release appeared in April 2010 before the band headed out on a U.S. and European tour in support. The end of the year saw the band release the Dirty Water EP on German label Yo-Yo.

With RVIVR continuing to tour nonstop throughout 2011, Tallos left the band, being replaced by Alanna Paoli. That year they also collected tracks from their first three EPs as Joester Sessions '08-'11 before issuing another single on Yo-Yo, Belebend. After a grueling 2011, the group recouped and went on to write and record their sophomore album in 2012 with Joey Seward (aka the Joester). The Beauty Between was issued the following year as a split release between Rumbletowne and Yo-Yo. Over the next few years, the band continued to tour across the U.S., Europe, and Australia — with various bassists including Caves' Lou Hanman standing in — while also delivering the 2014 EP Bicker and Breathe. Freas spent more time pursuing her own solo career, while Canino joined forces with former Latterman members Phil Douglas and Pat Schramm as Tender Defender. At the beginning of 2017, RVIVR delivered their first recorded material since 2014 with the single The Tide. The group played a select number of shows throughout the year, while Don Giovanni reissued the band's first two albums and the Joester collection. ~ Rich Wilson 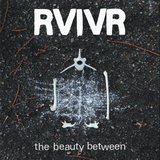 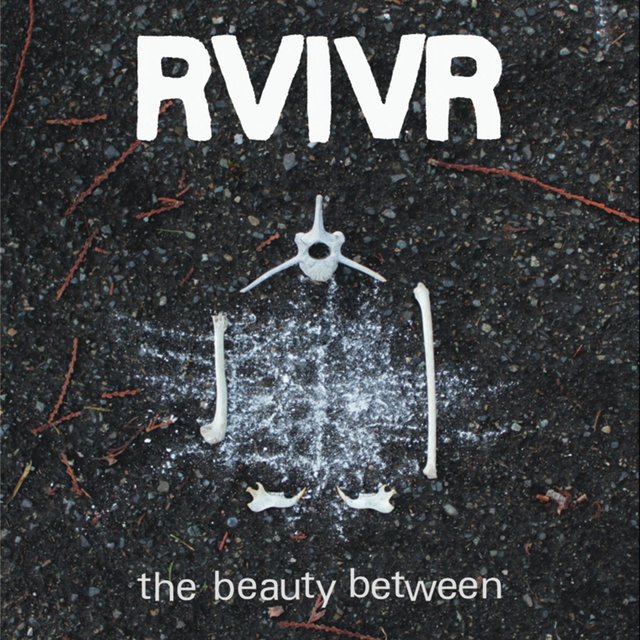 The Beauty Between
RVIVR 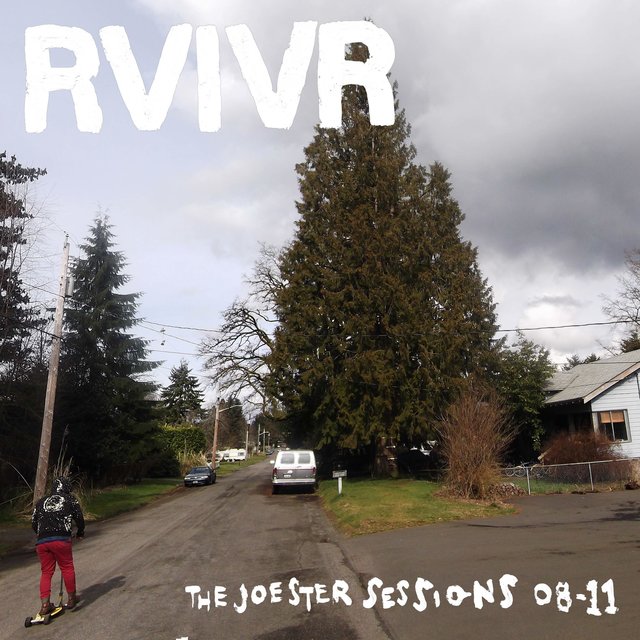 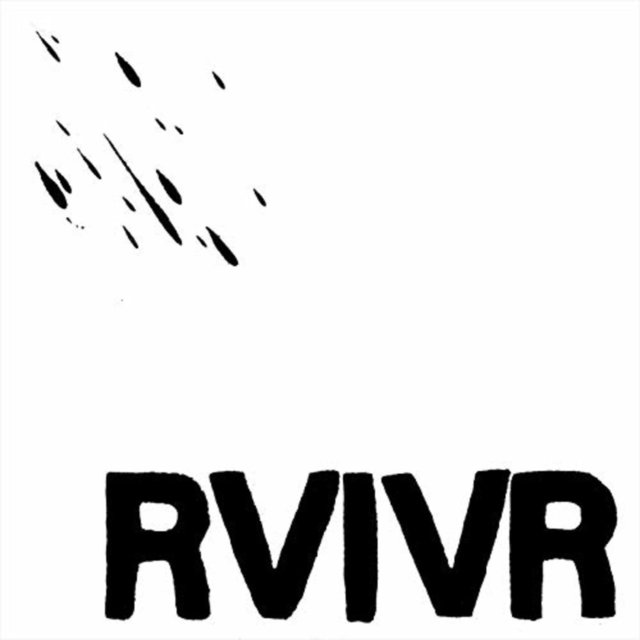 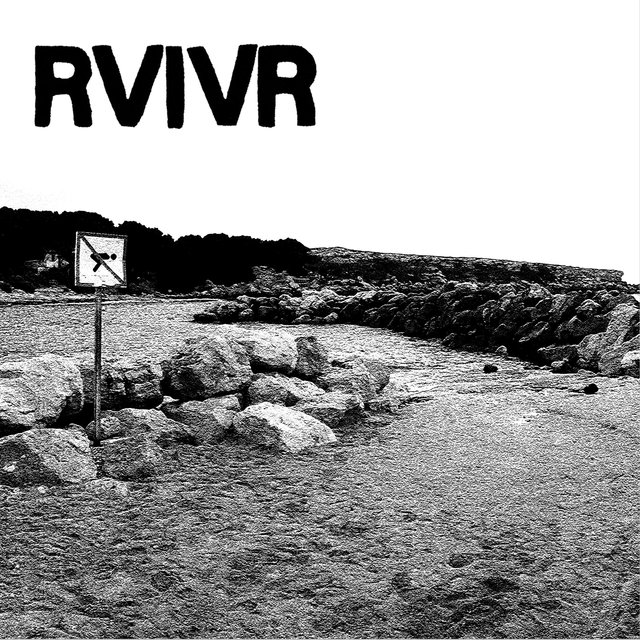 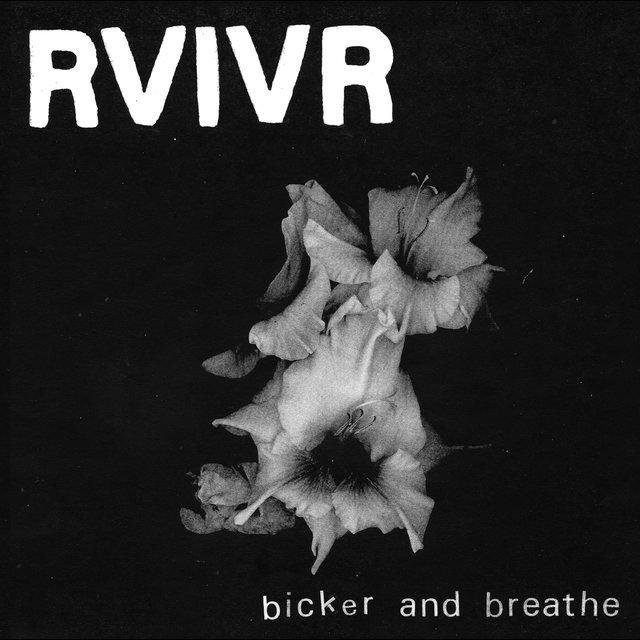 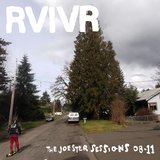 Had Enough (of This Hell)