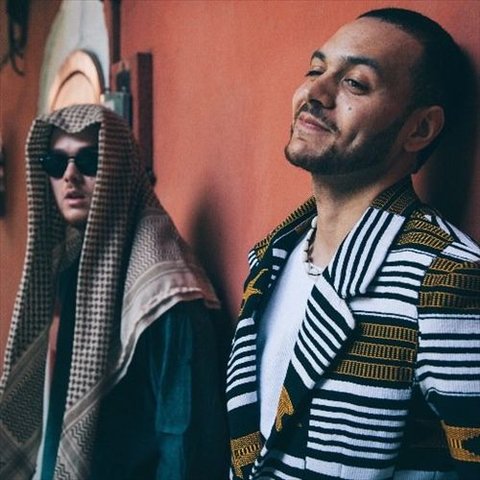 Yussef Kamaal are a London-based jazz-funk duo whose members are Yussef Dayes and Kamaal Williams (aka Henry Wu). Interestingly — and one suspects not coincidentally — their name recalls the great Egyptian artist Kamal Yussef, a founding member of the influential, aesthetically revolutionary, and multi-disciplinary Groupe de L'Art Contemporain in Cairo in the 1940s. The band's sound represents a collision of '70s jazz-funk with 21st century London bass, beat, and hip-hop.

Both are South Londoners. Dayes is drummer for Afrobeat band United Vibrations, while Williams is a well-known producer, keyboard player, and drummer who has issued a series of 12" singles under his given name. The pair crossed paths in 2007 while pursuing other musical ventures and kept in touch, intermittently playing together. While rehearsing for a one-off gig of Williams' solo material at the Boiler Room, they decided to form a band. That show, a much-talked-about success built on total groove- and rhythm-based improvisation, led to others. Without pre-planned tunes or arrangements, the music was always spontaneously created, often born from a single drumbeat; Williams has described their music as "...all about drums and keys...." the duo played a 20-minute set at Gilles Peterson's awards show and based on its strength, signed them to his Brownswood label. With the Heliocentrics' Malcolm Catto engineering, the pair enlisted six other musicians — including saxophonist Shabaka Hutchings — to share their vision in a recording studio, resulting in the full-length Black Focus, issued in November 2016. ~ Thom Jurek 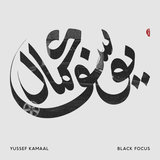 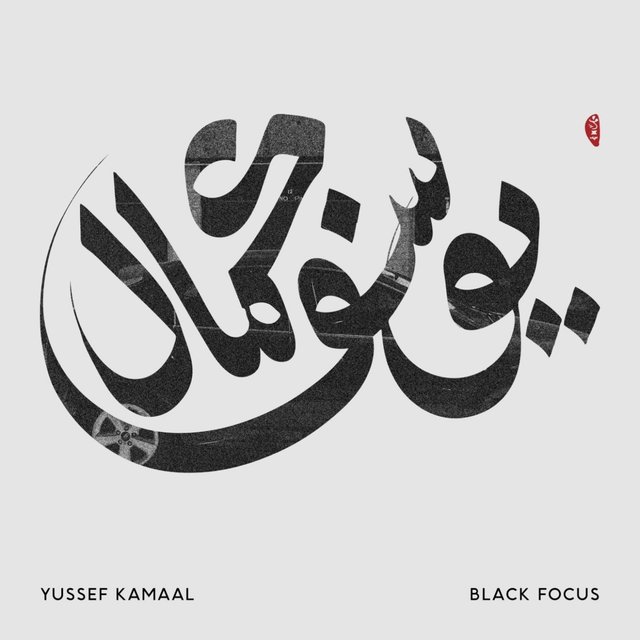