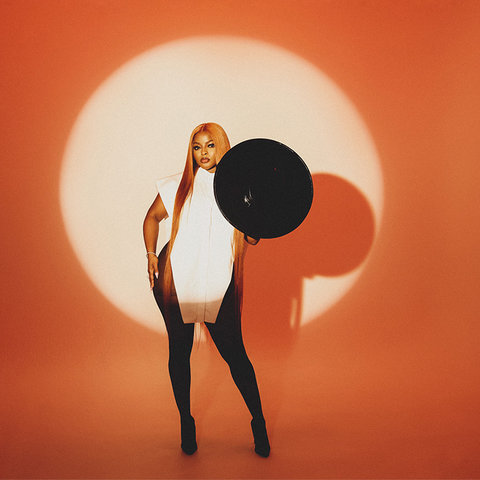 Contemporary R&B artist Asia Bryant, also known under her solo recording alias Asiahn, surfaced during the early 2010s with a variety of songwriting and background vocal roles. Established as a composer with Jennifer Lopez's Top 20 hit "Booty" (2014) and featured on Dr. Dre's Compton (2015), she has since made her first moves as a headliner with Love Train (2017) and Love Train 2 (2019), recorded with producer Cardiak.

Born in Paterson, New Jersey, Bryant moved with her family to Charlotte, North Carolina before her first birthday. Music became an outlet as she dealt with the divorce of her parents and the death of her brother. She crossed paths with producer Craig King (Quincy Jones, Aaliyah, Ludacris) who, with close Ludacris associate James Bennett, worked on her artistic development and helped her land dates opening for the likes of Ludacris and Kanye West, and background sessions for Quincy Jones' Q: Soul Bossa Nostra and Killer Mike's PL3DGE. Advances as a co-composer were made in 2013 and 2014 with Miley Cyrus' "Hands in the Air" and Jennifer Lopez's "Booty," the latter a number 18 pop hit. In 2015 alone, Bryant contributed to Ludacris' Ludaversal, Dr. Dre's number two hit Compton, and the Game's Documentary 2.5. A couple years later, after another assortment of featured appearances and writing gigs — most notably work beside Ne-Yo on the Empire soundtrack cut "Shine on Me" — Bryant concentrated on her own recordings. She debuted as Asiahn in 2017 with Love Train, an EP of hot-blooded R&B ballads and slow jams produced by Cardiak (Dr. Dre, Tank, PartyNextDoor). The duo continued to work together on the lengthier sequel Love Train 2, which arrived in 2019. Both sets were issued independently. Early 2021 marked the arrival of the The Interlude EP, which featured collaborations with Grandmaster Vic and Jordan Hawkins. ~ Andy Kellman 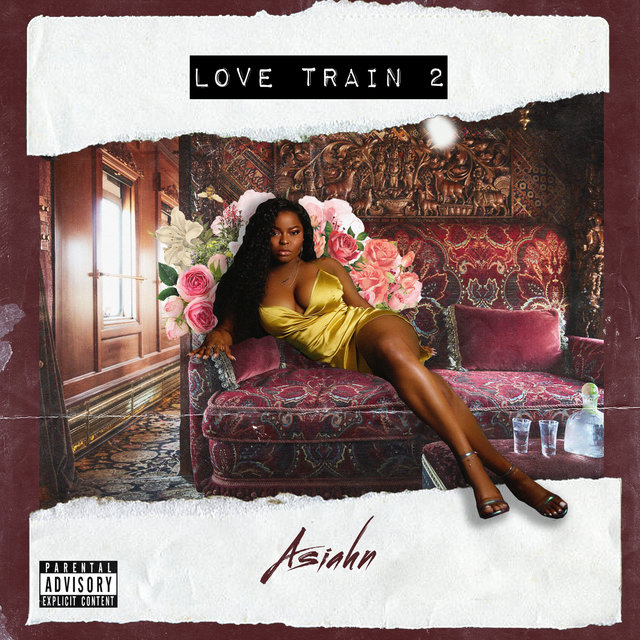 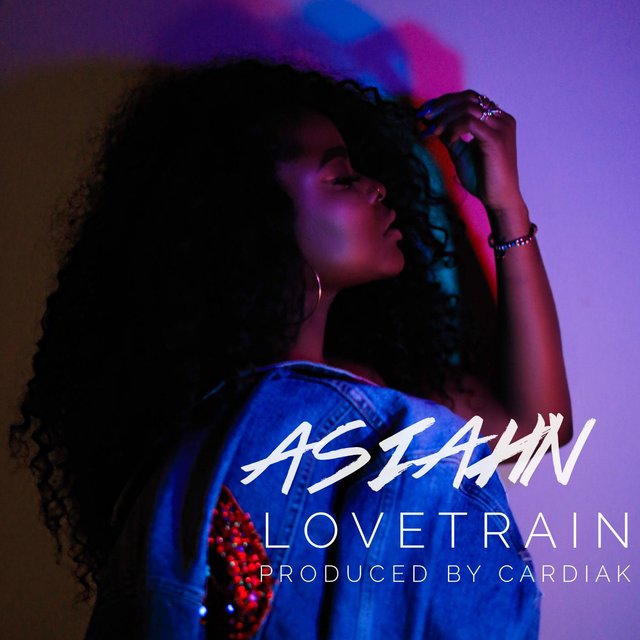 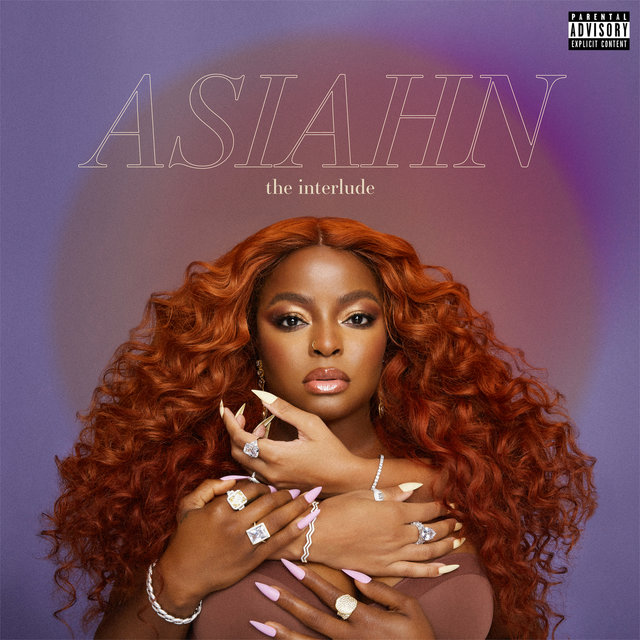 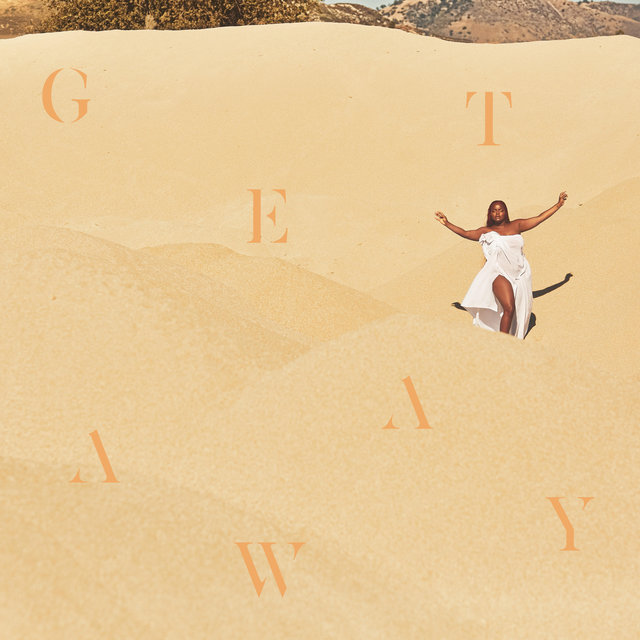 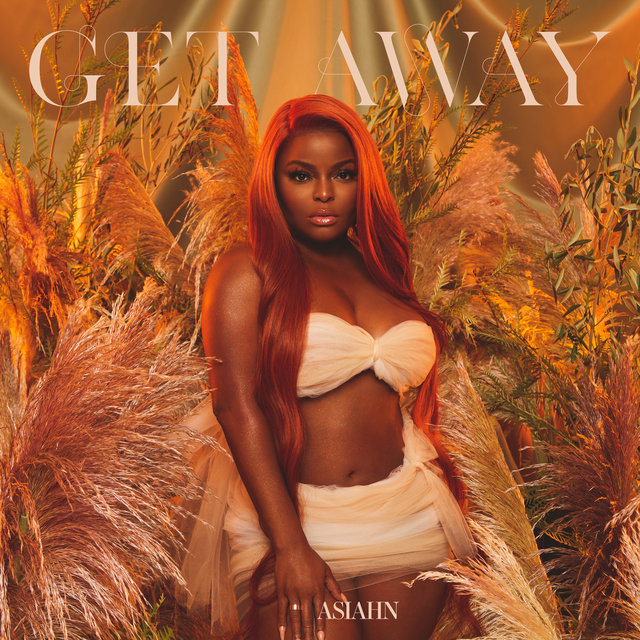 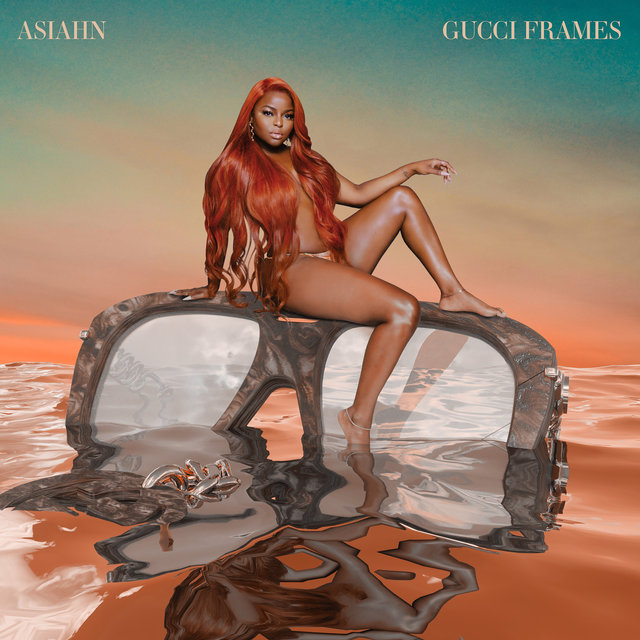 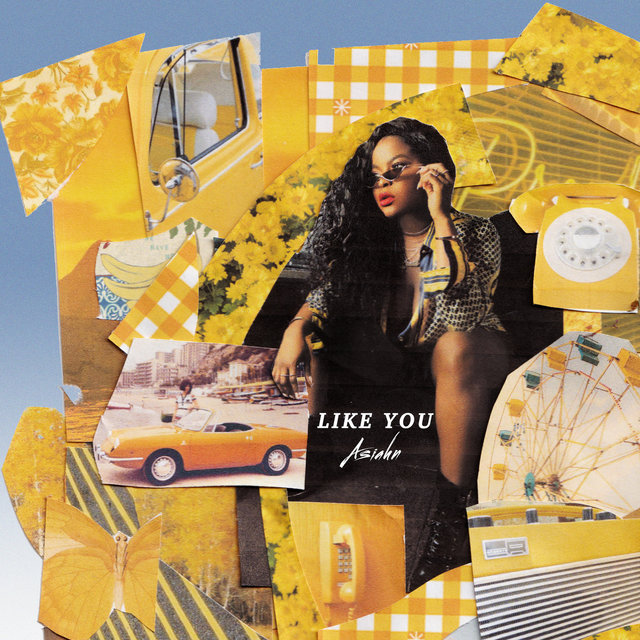 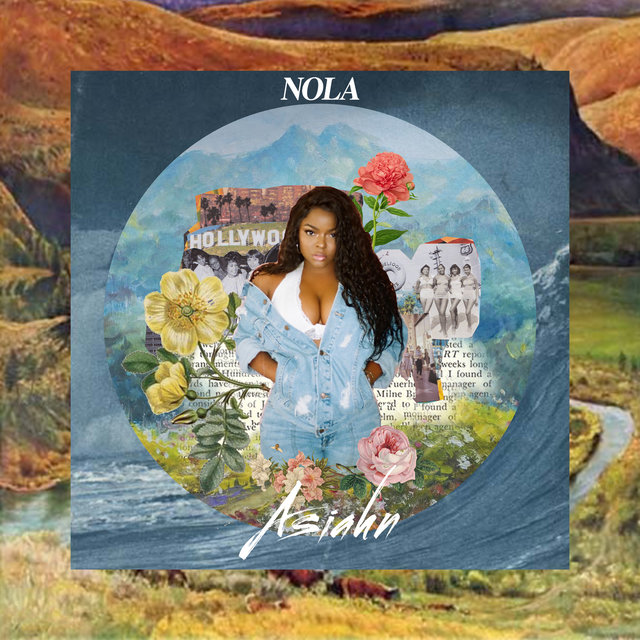 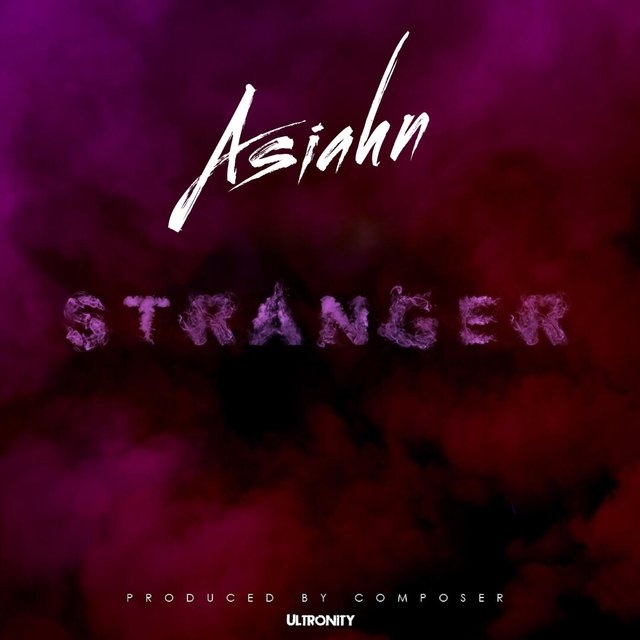 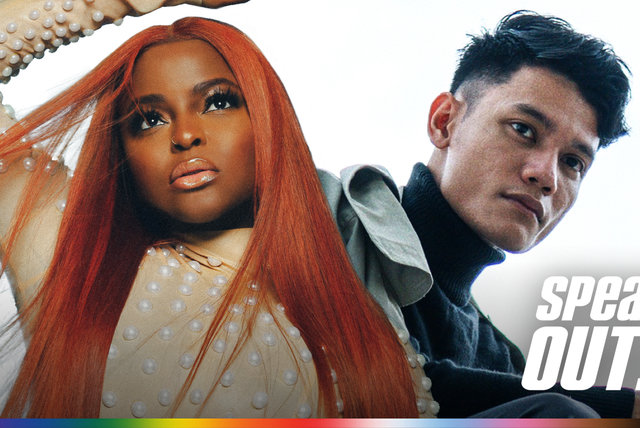 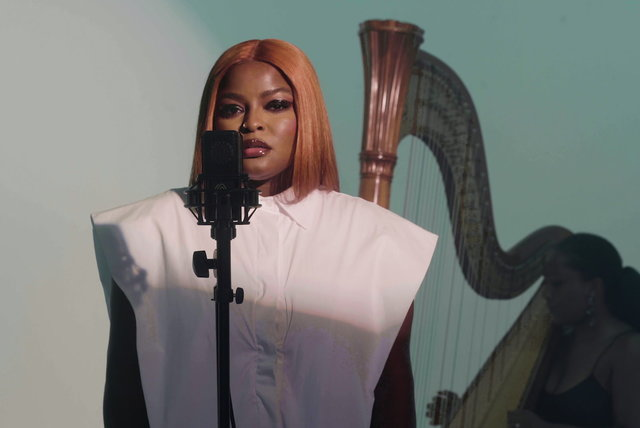 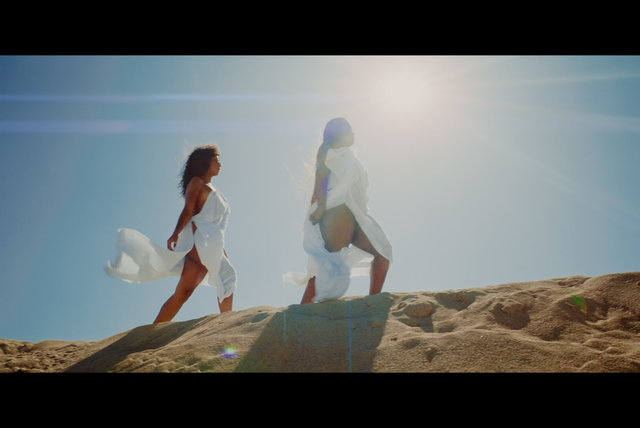 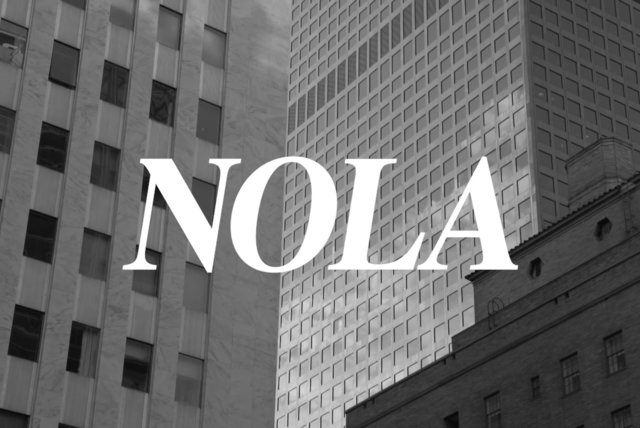