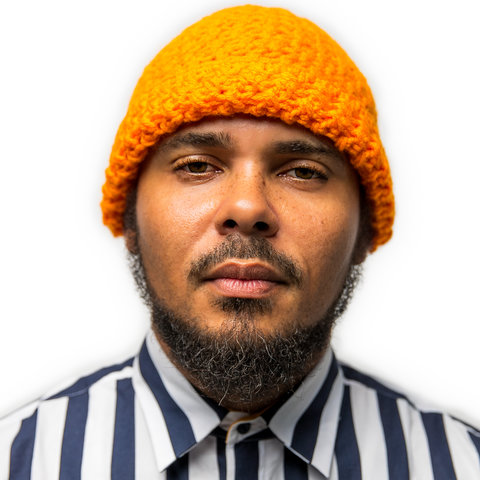 An MC and selector who injected extra authenticity into Diplo's dancehall project Major Lazer, Walshy Fire was born Leighton Walsh, and is the younger brother of Jamaican Cricket legend Courtney Walsh. Born in Miami but raised in Jamaica, he first ran a sound system in Brooklyn, acting as the crew's DJ. He joined Miami's Black Chiney Sound System as a DJ and MC in 2003 under the name Walshy Killa, later changing it to Walshy Fire. In 2011 he joined Diplo's Major Lazer project and appeared on the group's 2013 album, Free the Universe. He was back for the group's 2015 album, Peace Is the Mission, and then joined Sanjin and Salvatore Ganacci on their 2016 single, "Nah Tell Them." ~ David Jeffries

Walshy Fire & The Expanders Present Thanks For Life 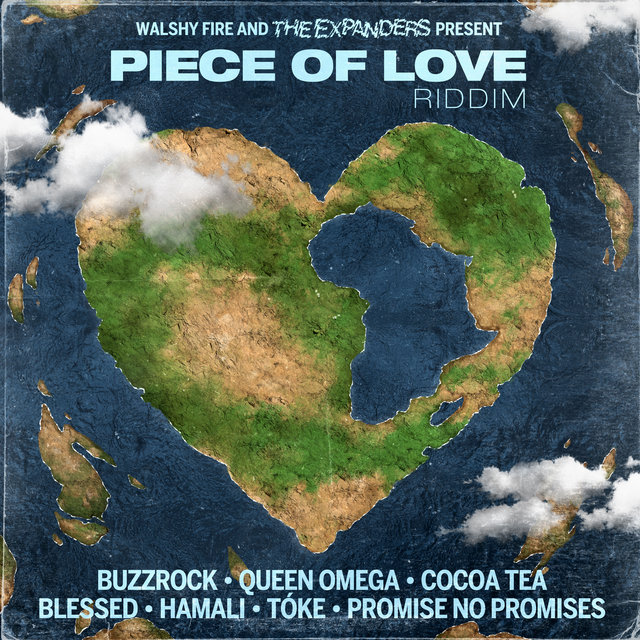 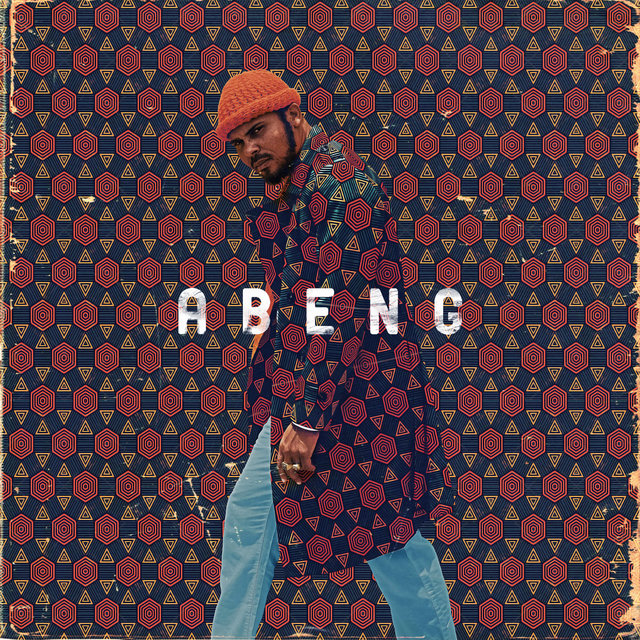 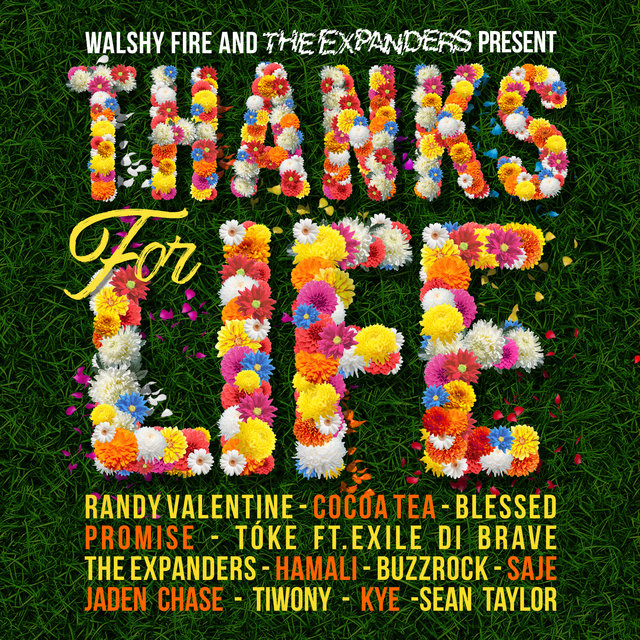 Walshy Fire & The Expanders Present Thanks For Life
Walshy Fire 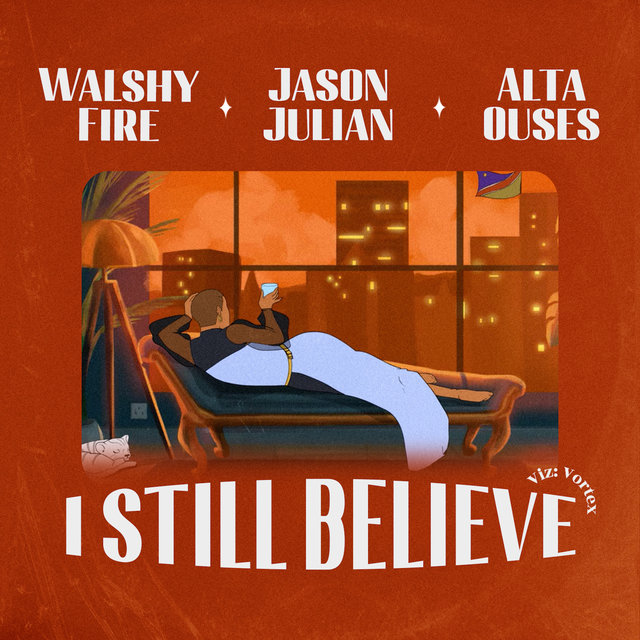 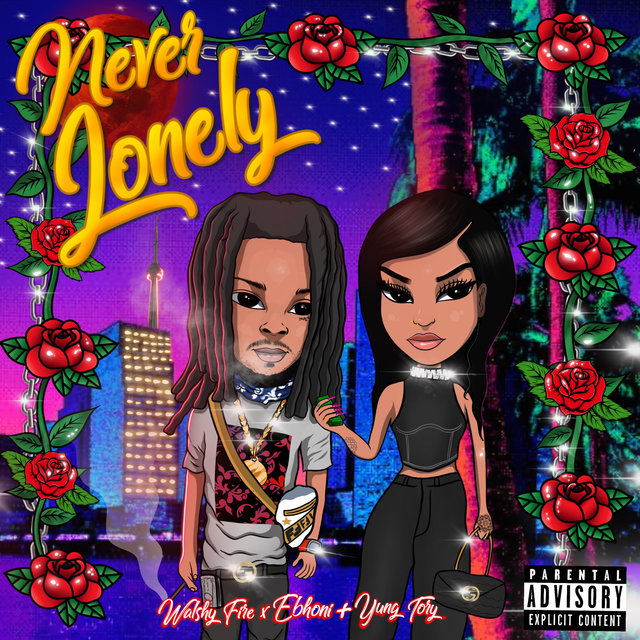 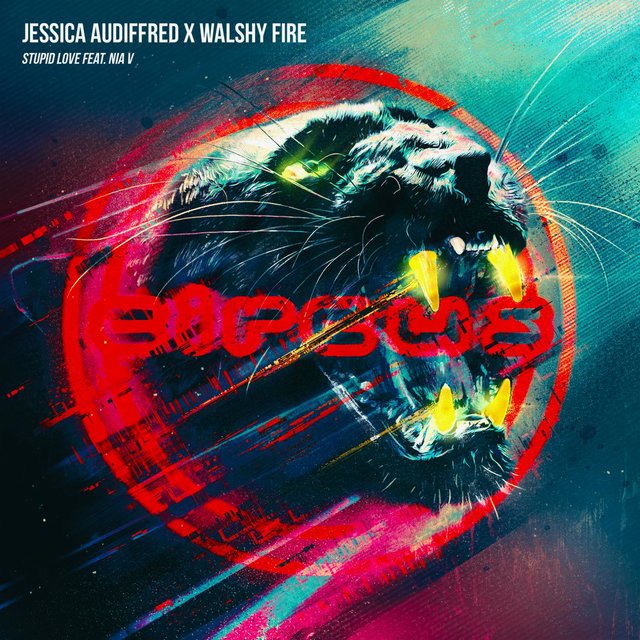 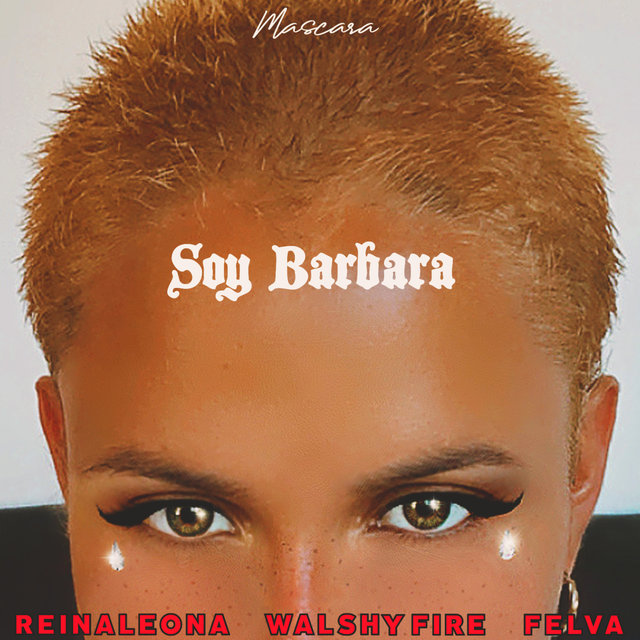 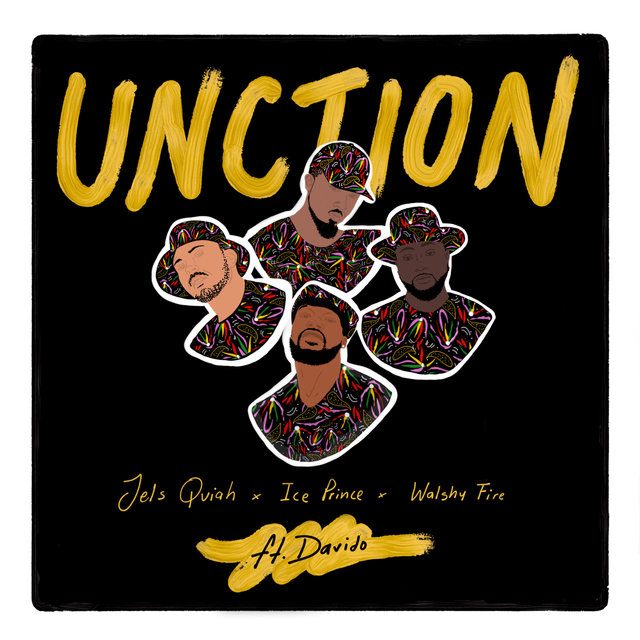 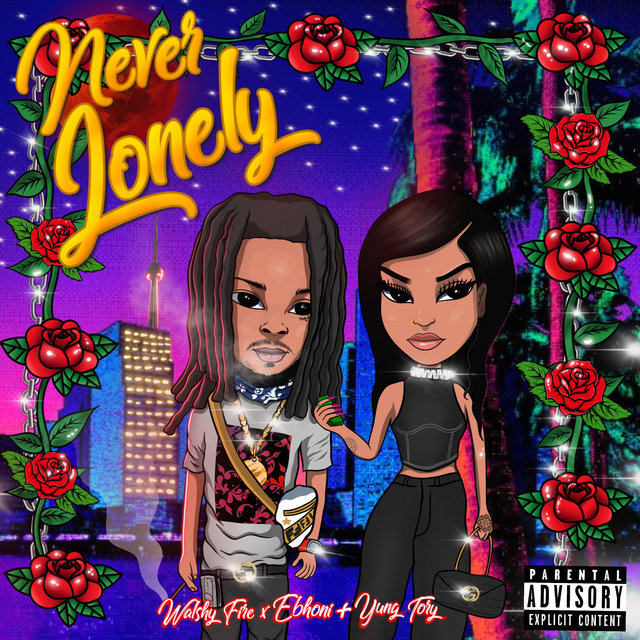 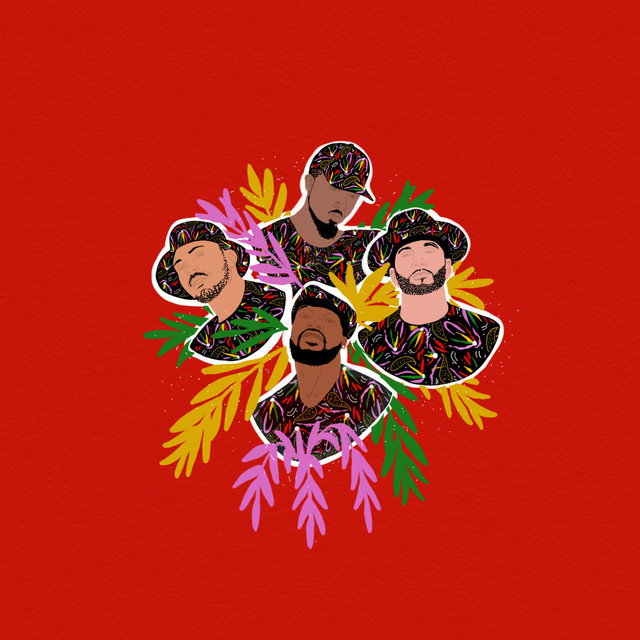 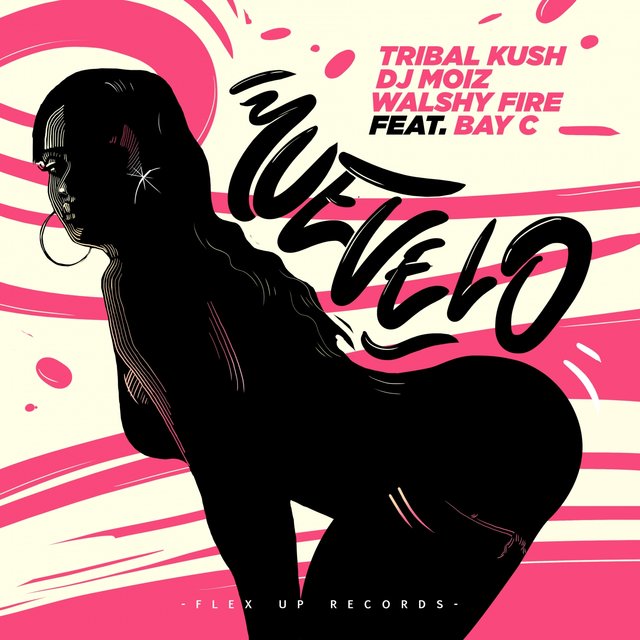 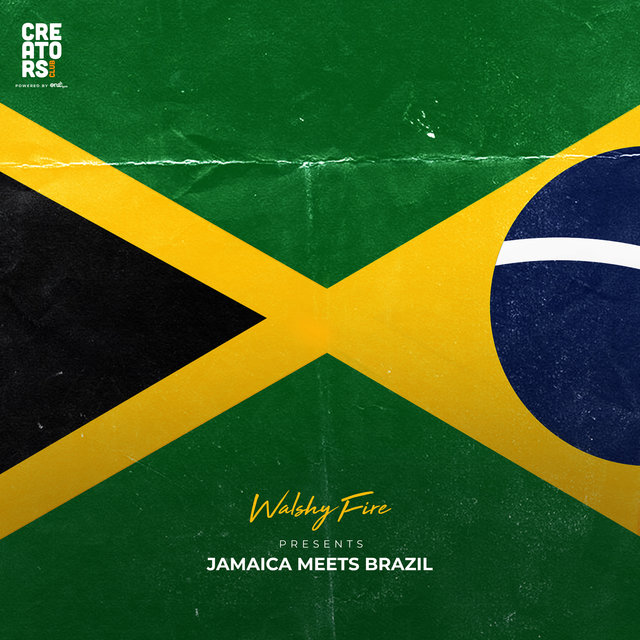 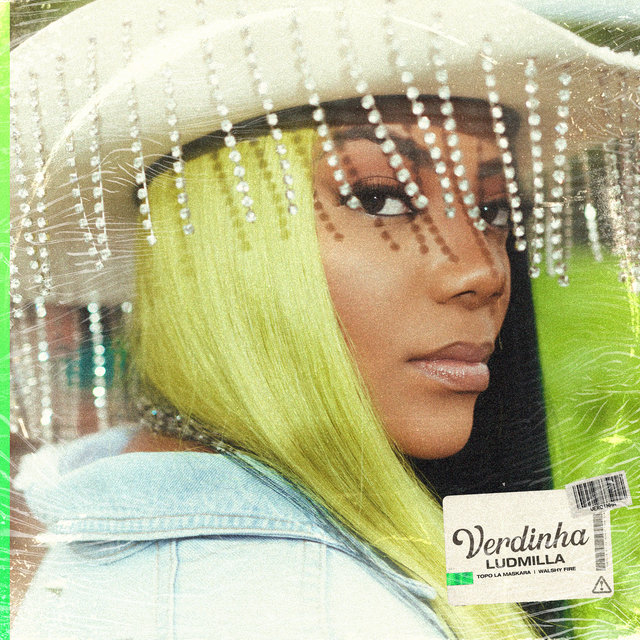 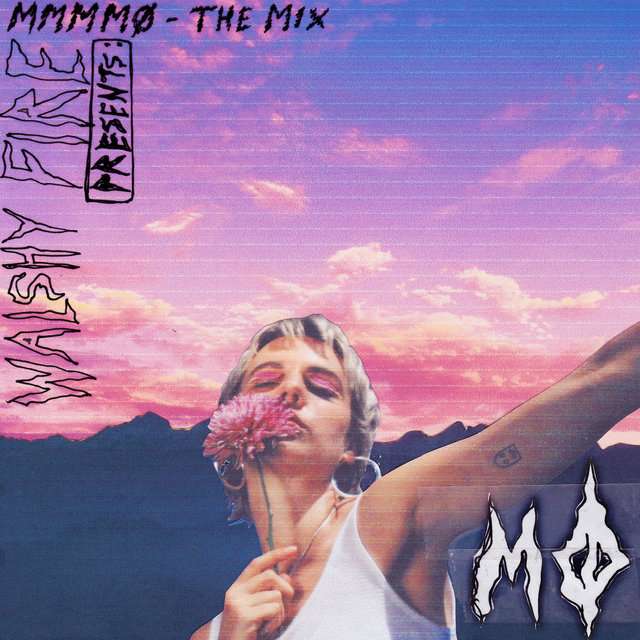 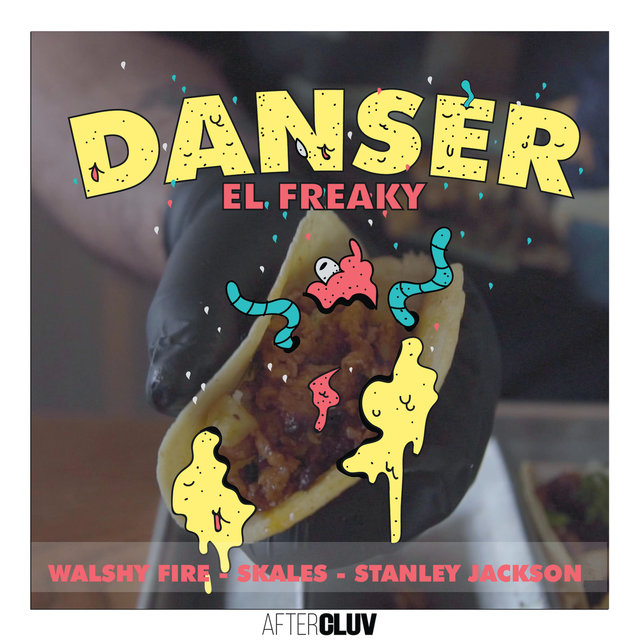 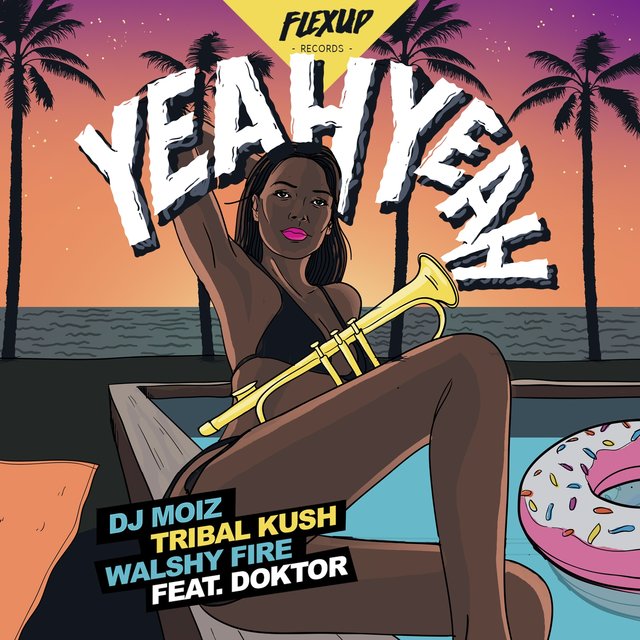 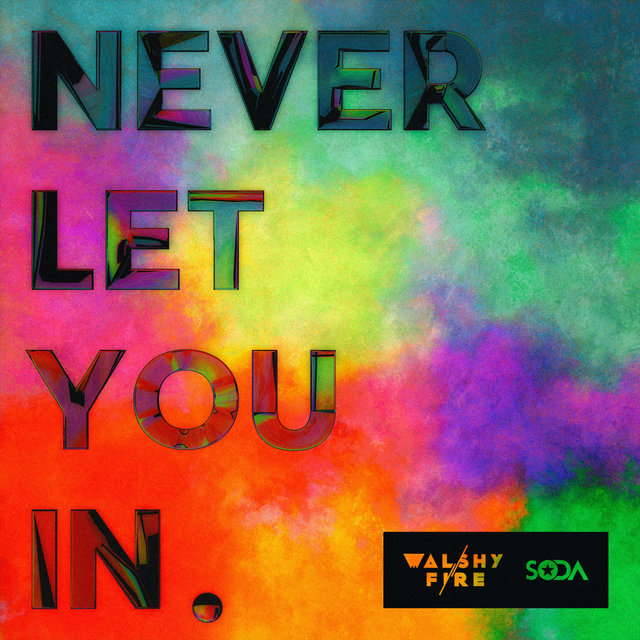 Never Let You In
Soda 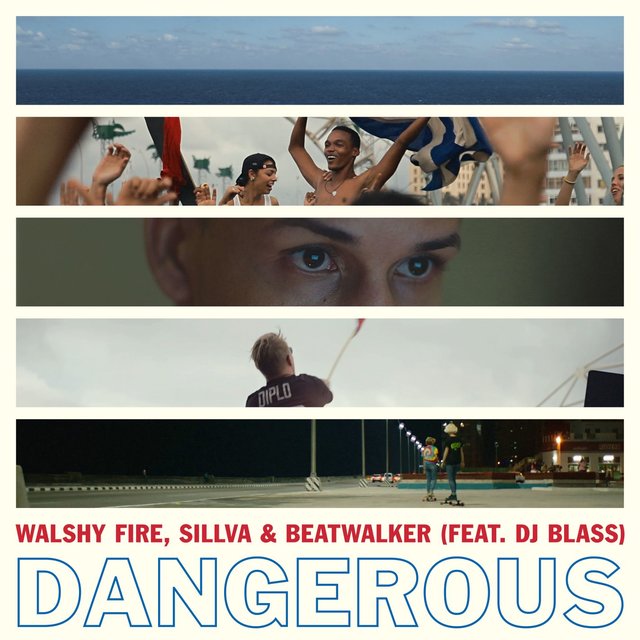 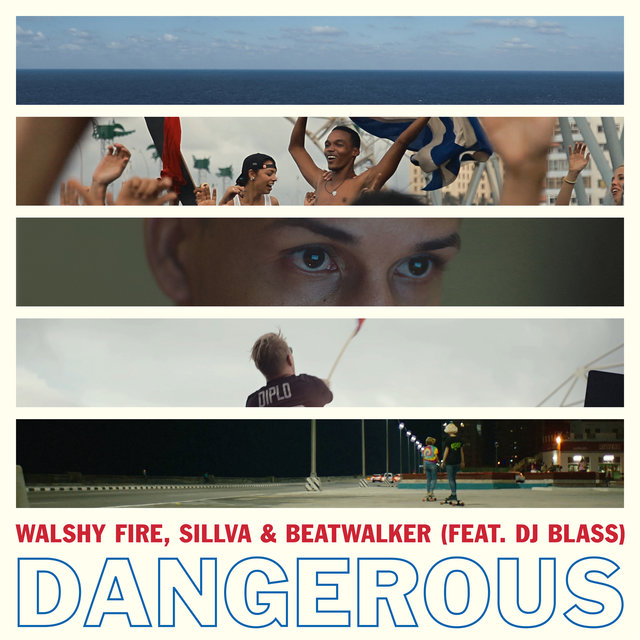 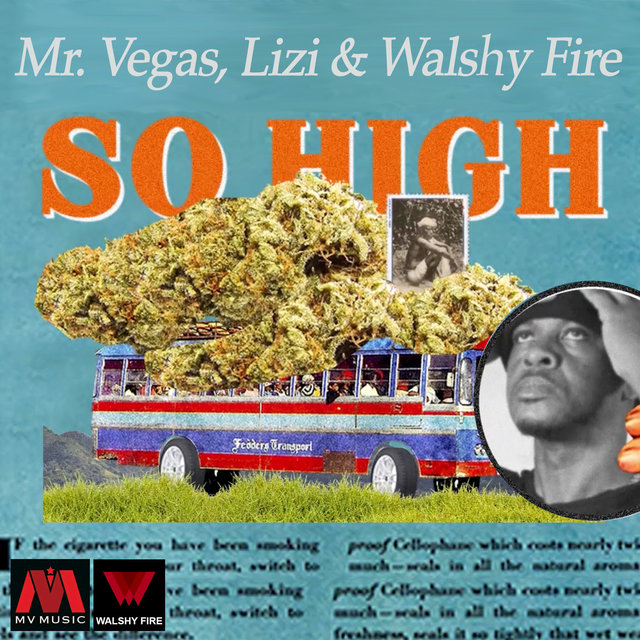 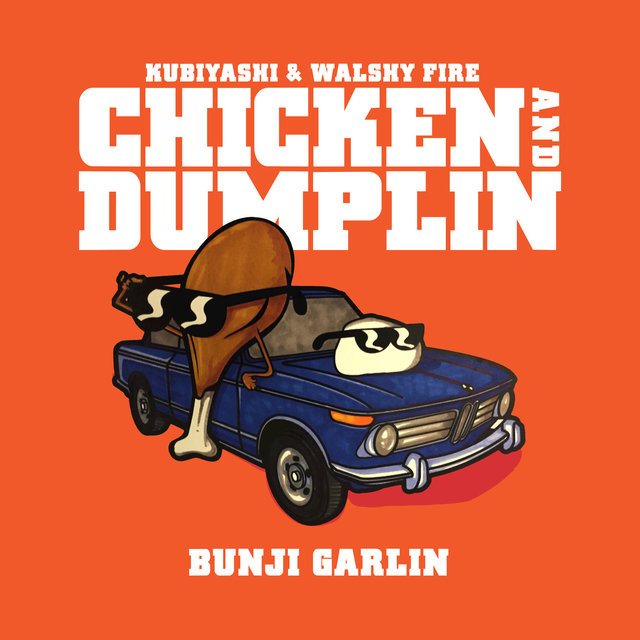 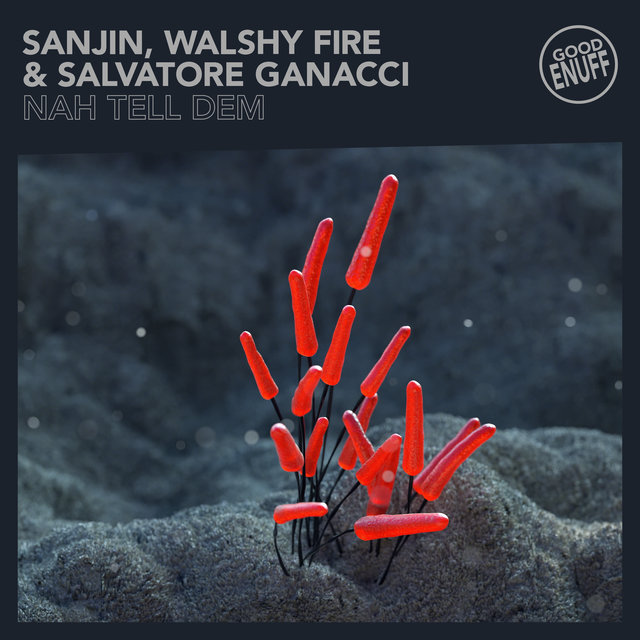 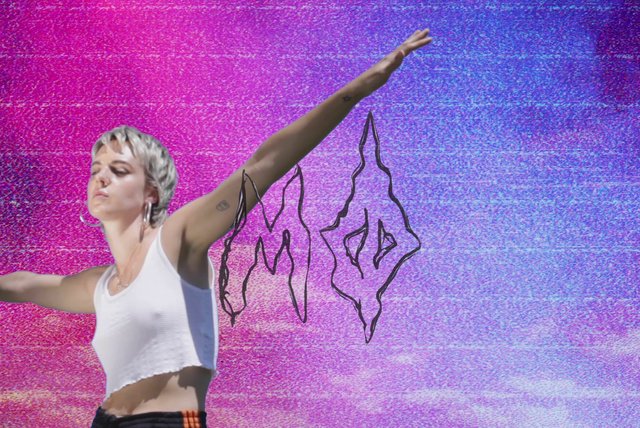 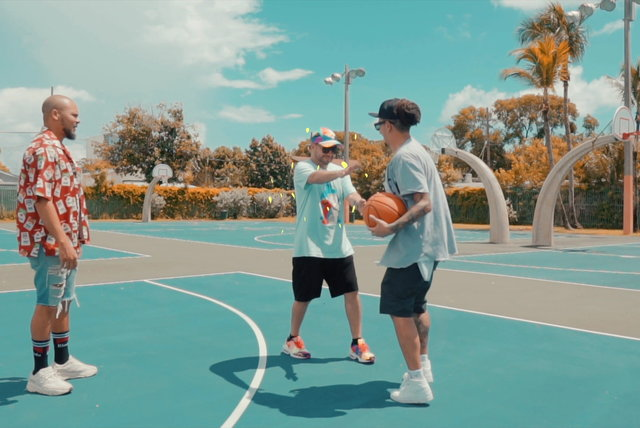 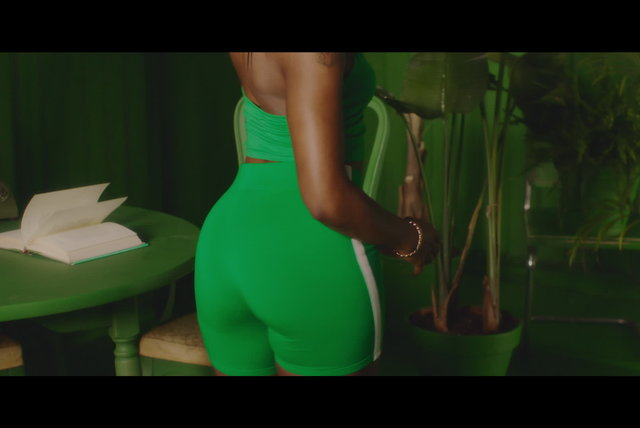