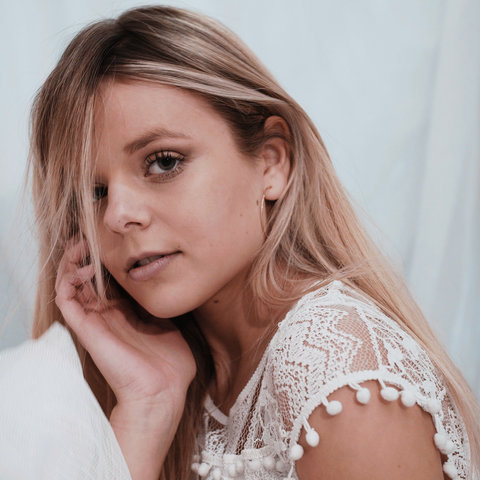 Pull n Way have released numerous singles with a strong focus on the streaming market. Their single & video "Anything" made it onto big playlists on Spotify, TIDAL, Apple Music, YouTube Music and on national radio stations such as Energy (NRJ), Sunshine, Inside, One FM, LFM or SRF 3 where it was chosen "song of the day" (national radio). The two young ladies are now ready for the next step: After the successful release of their highly acclaimed debut album "Colours" written by various international songwriters and produced by 1and2 in Melbourne/Australia, and the follow-up singles "Memento", "Infinity" and "Startin' Over, the two young writers, singers and musicians are back with their new single "Fading", in which you can hear that they’ve delved into a whole new territory. During the process of writing this inspiring heart-to-heart ballad, they’ve got to dig deeper in darker topics. Jana & Mylène are still continuing to work on various singles and genres, collabs and featurings, which they’ve planned to release in 2020. "Pull n Way" have recently inked a publishing deal with Sony/ATV and founded their own edition. The new single "Looking at You" is out now and many many collab tracks with artists such as Sunlike Brothers or Notalike are just around the corner! 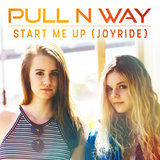 Start Me Up (Joyride)

Start Me Up (Joyride) 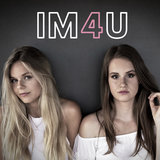 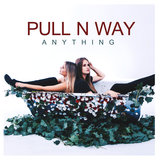 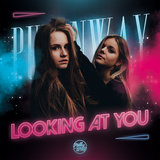 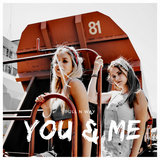 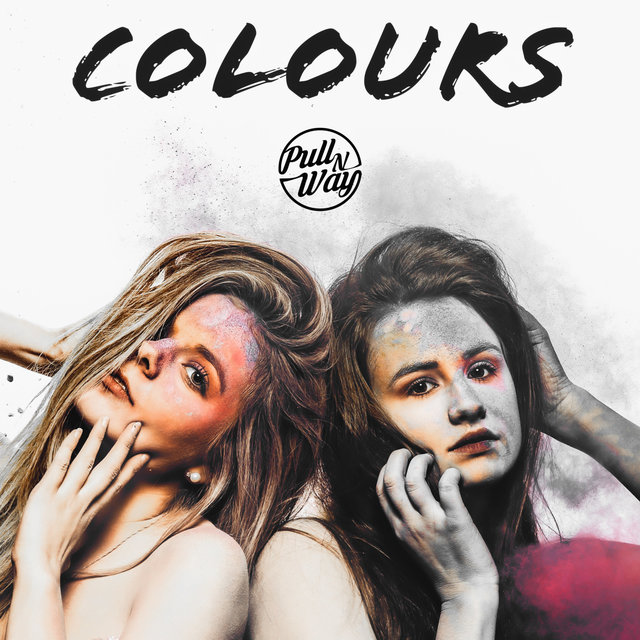 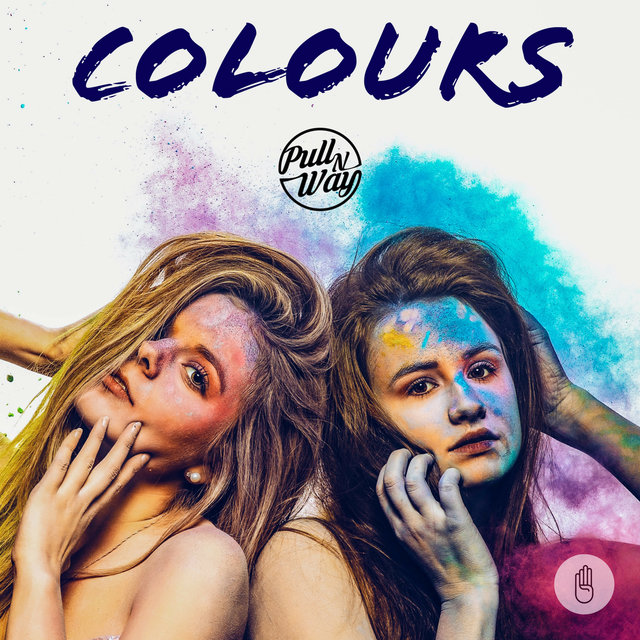 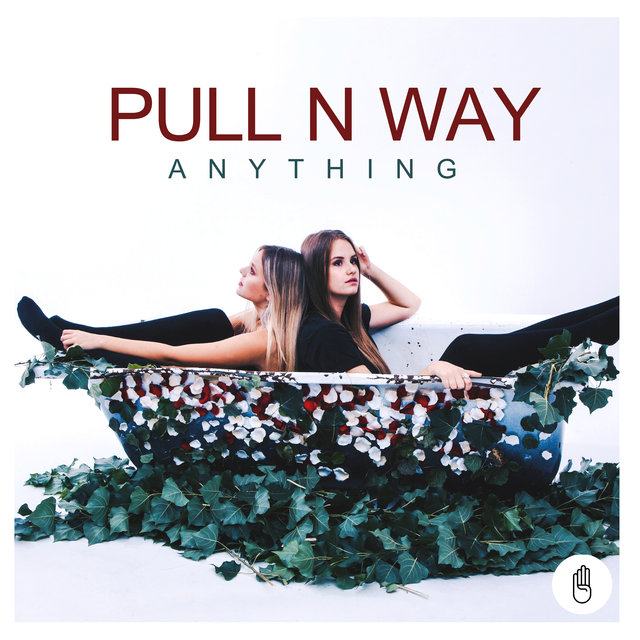 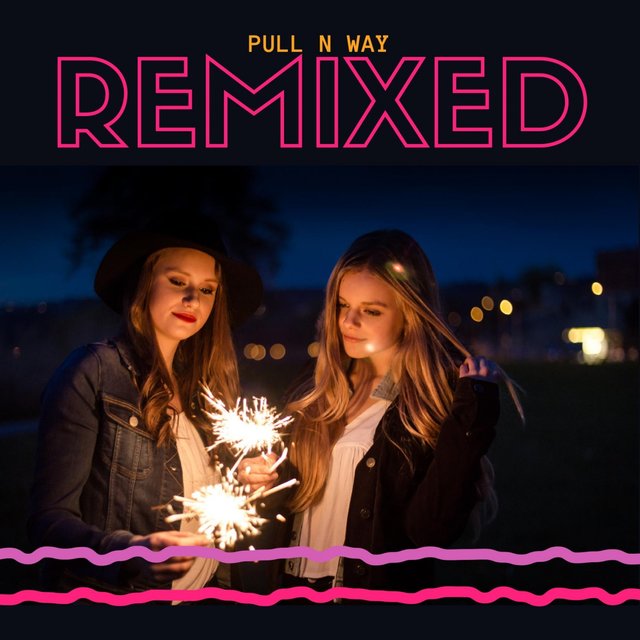 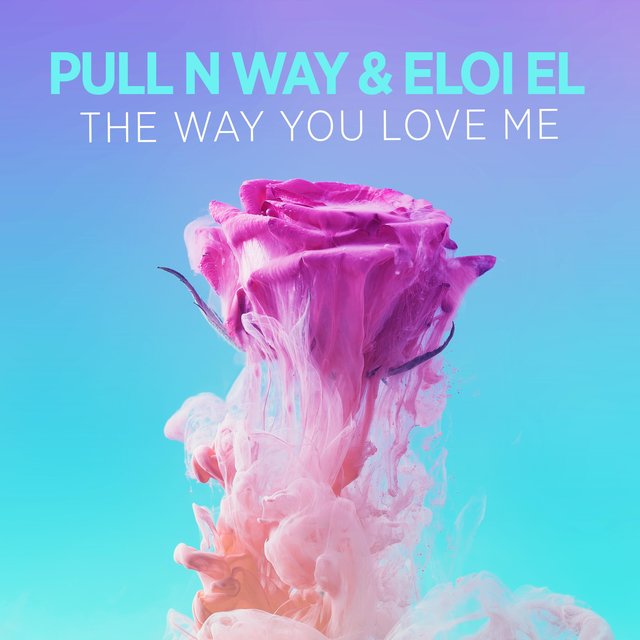 The Way You Love Me
Pull n Way 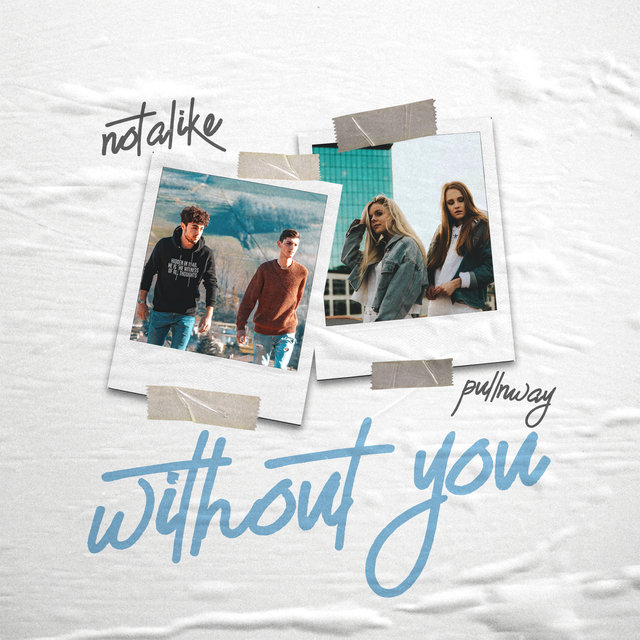 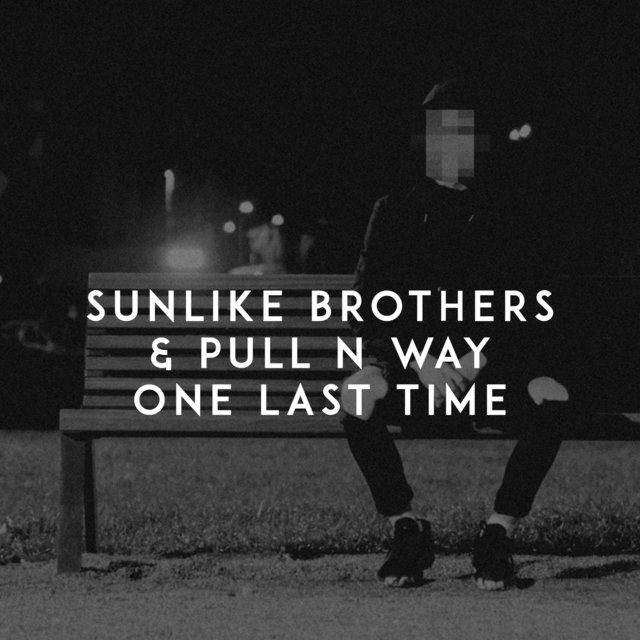 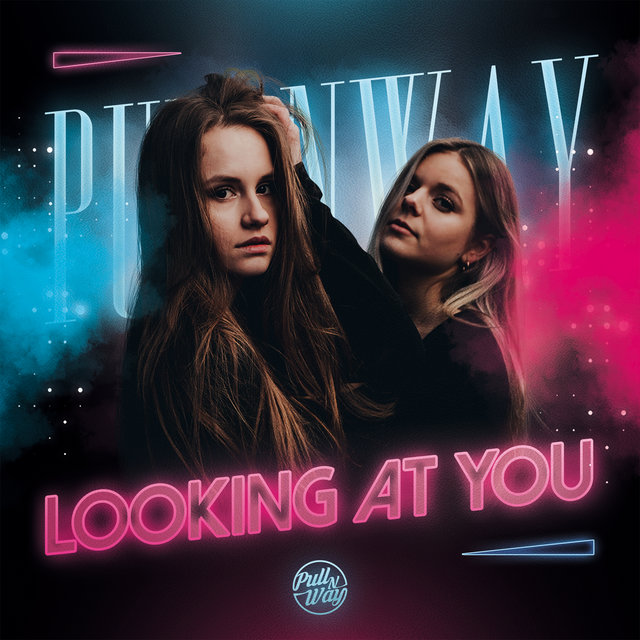 Looking at You
Pull n Way 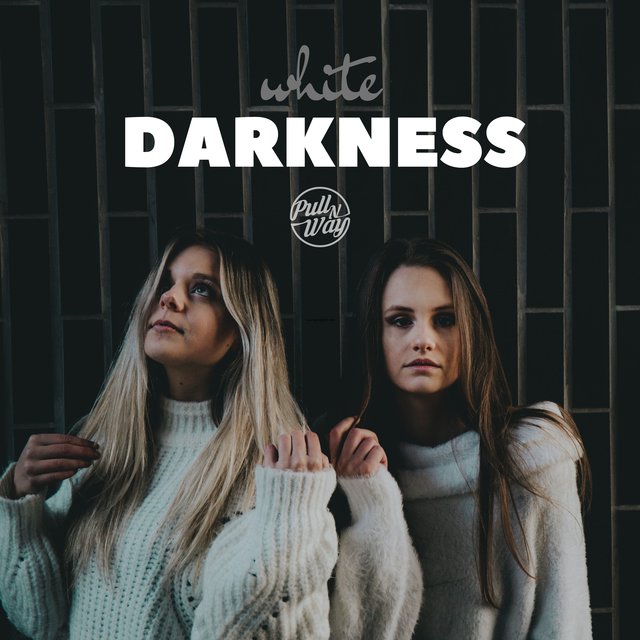 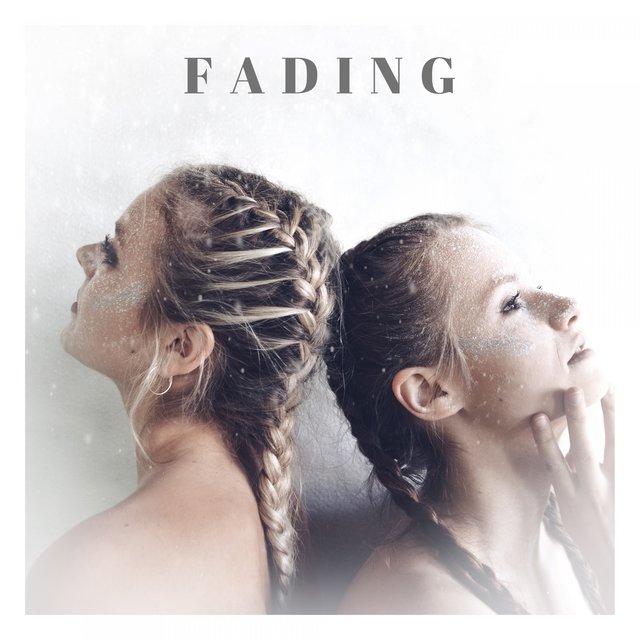 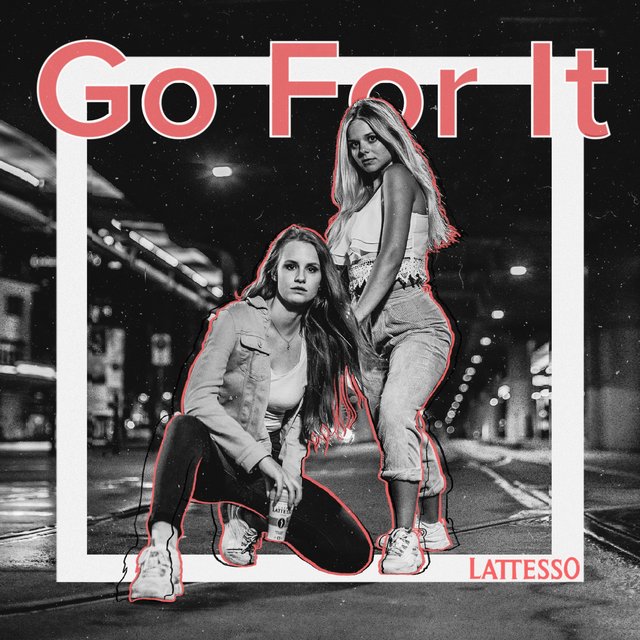 Go For It
Pull n Way 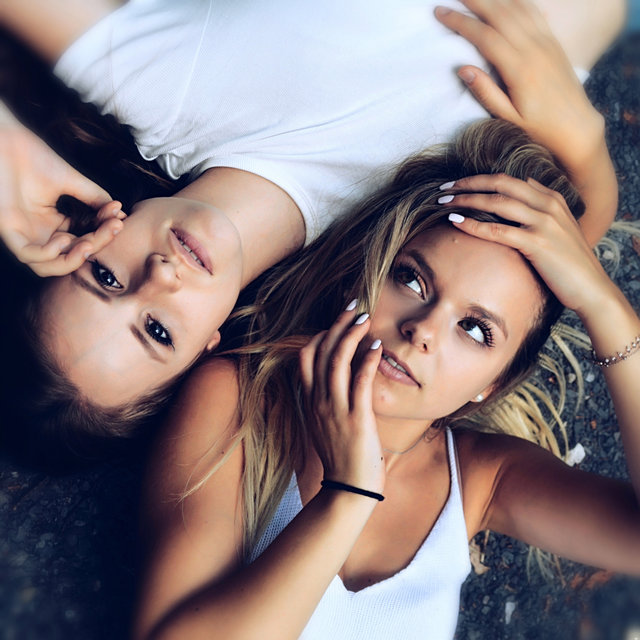 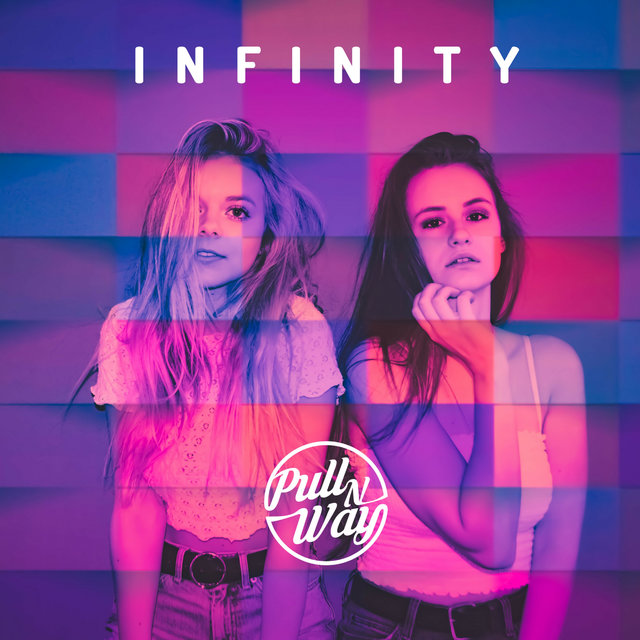 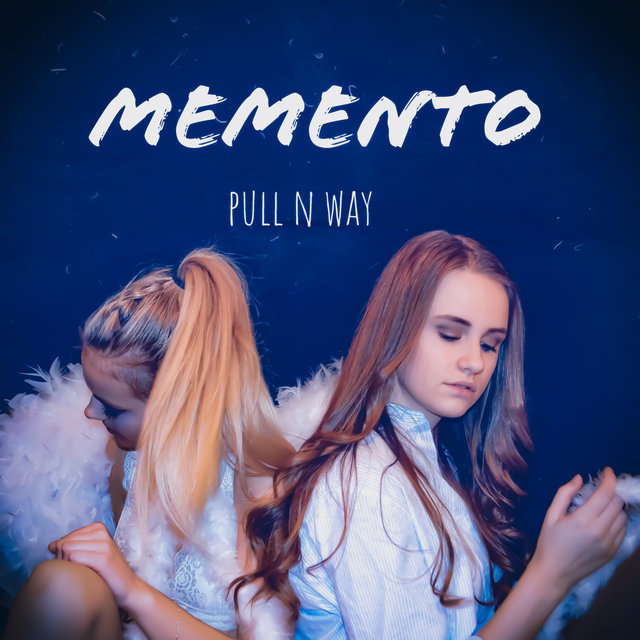 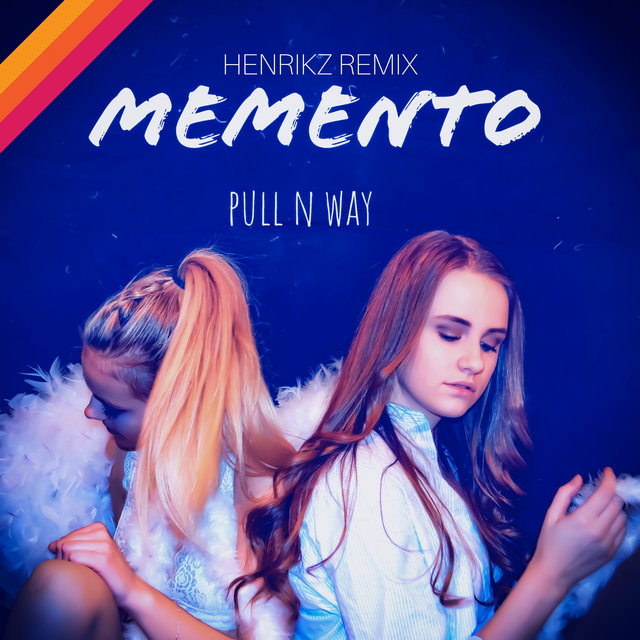 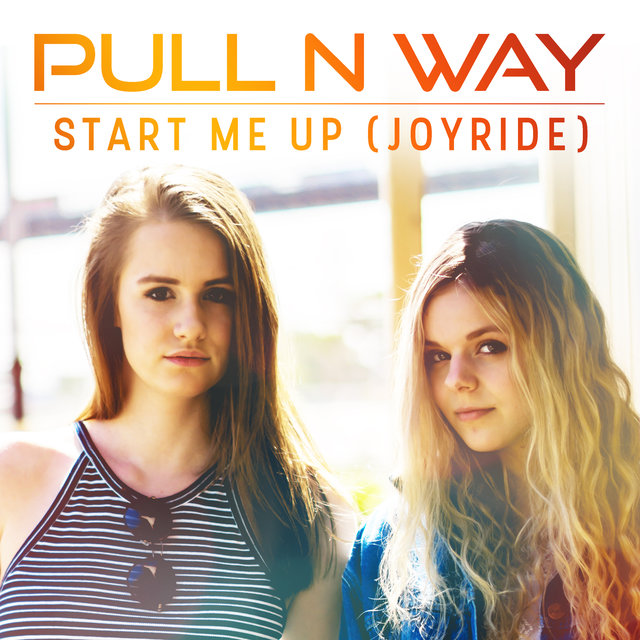 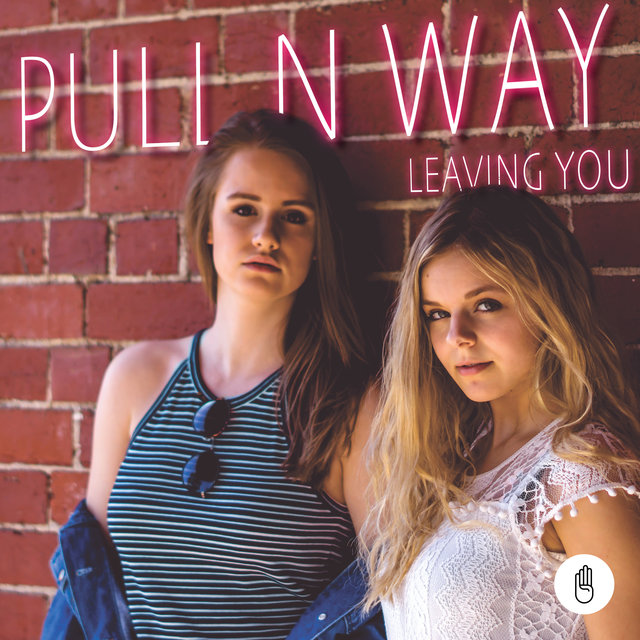 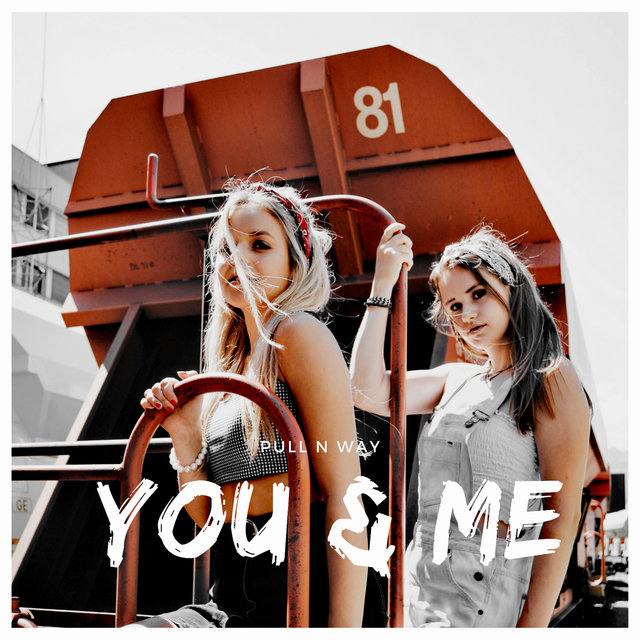 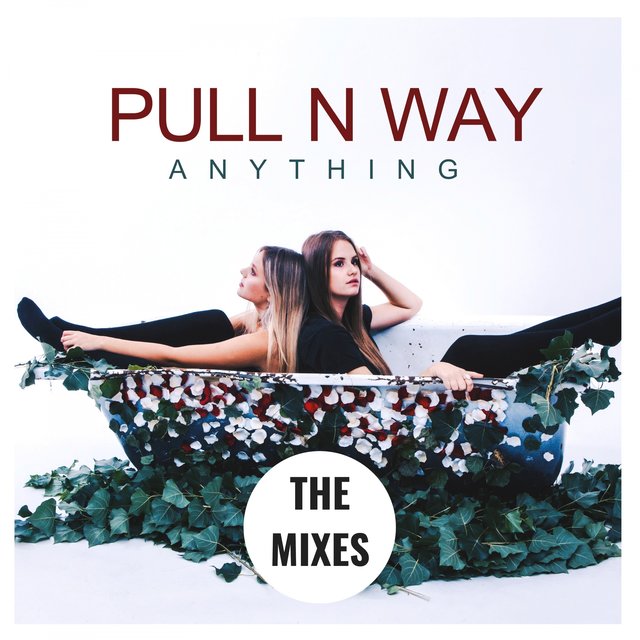 Anything (The Mixes)
Pull n Way 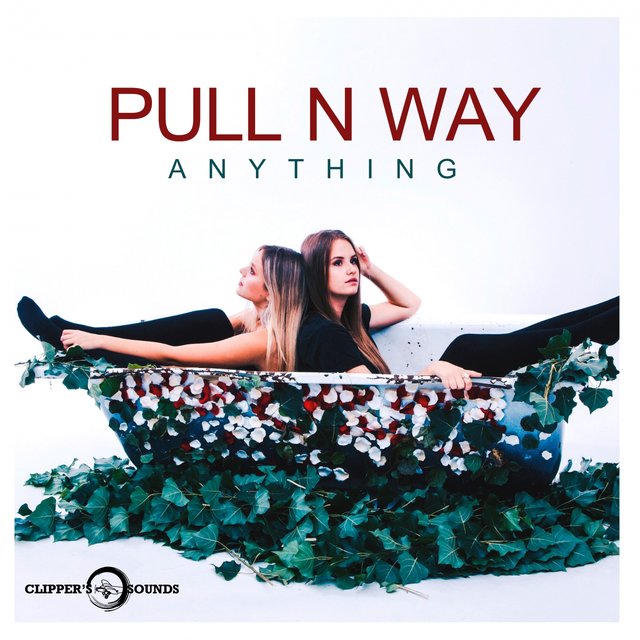 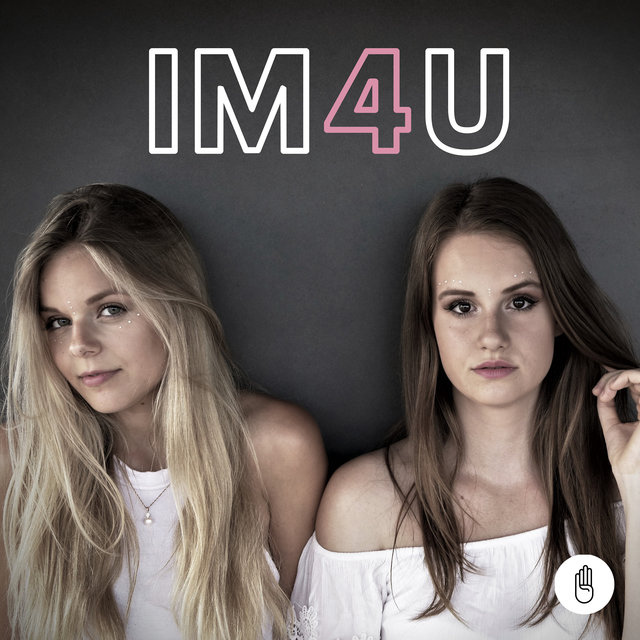 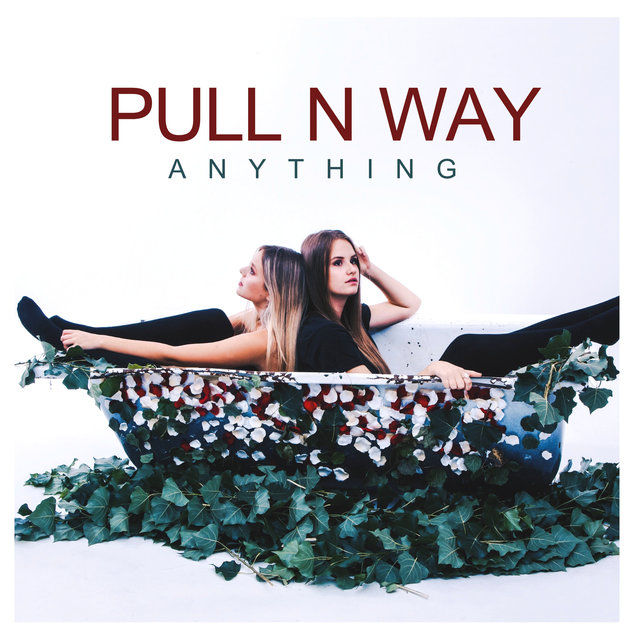 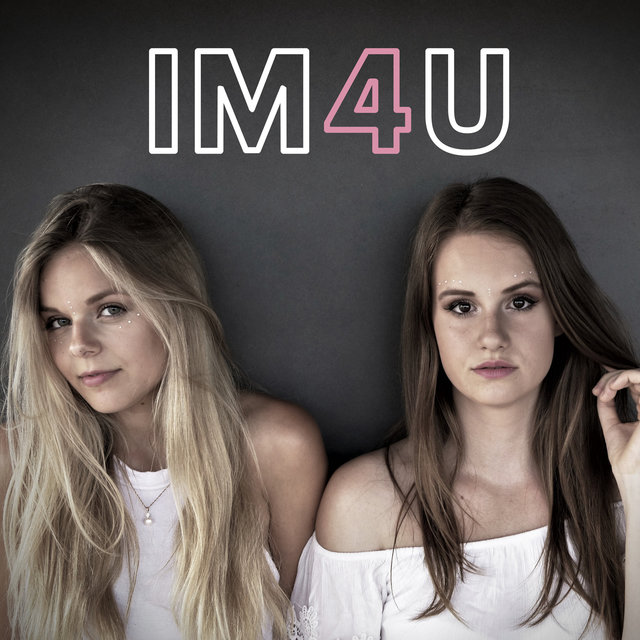 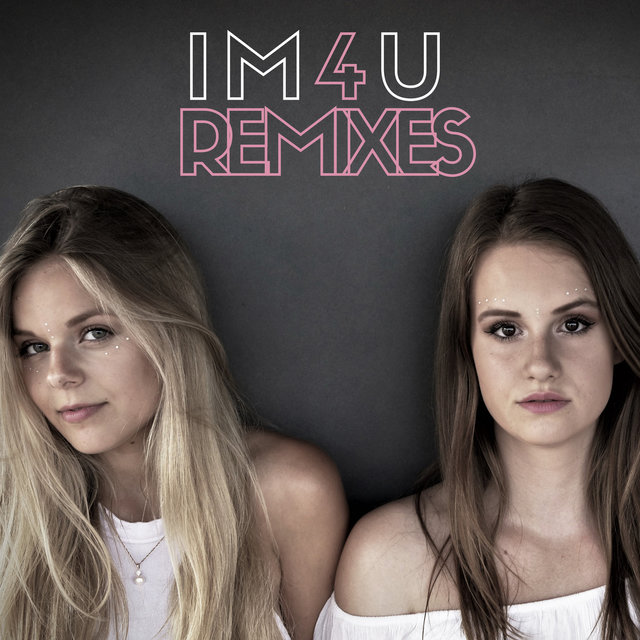