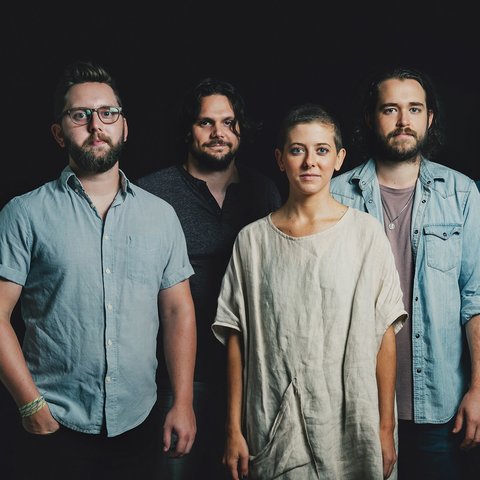 Melding the melodic sense of indie rock with the intimate sound of acoustic folk music, Birdtalker have won a loyal following for their evocative, organic approach. The Nashville-based group was formed in 2012 by guitarist and singer Zack Green and keyboardist and singer Dani Green, who is also Zack's spouse. The two had only recently been married when Zack decided to write a song, and he asked Dani, who had studied writing as an English major, to help with the lyrics. The two were happy with the results and decided to pen more tunes together. Andy Hubright, a good friend of Zack's and Dani's, heard some of their songs and began stopping by their place to accompany the couple on percussion as they worked out new material. In the summer of 2013, the trio made their public debut with an unusual gig, performing a short set before a local outdoor production of William Shakespeare's Twelfth Night. Brian Seligman, who knew Zack's sister's boyfriend, saw the performance and introduced himself to the musicians, complimenting them and asking them to jam. Seligman soon became part of the group, playing mandolin and guitar. Birdtalker rehearsed and performed as a quartet for roughly a year until Jesse Baker, a fan of the group, approached them, offering to play bass. After extensive live work, the quintet made their recorded debut in June 2016 with the digital single "Heavy." Two months later, the song appeared on a six-song EP, Just This. Early 2018 saw the release of the fiery anti-hypocrisy-themed single "Outside the Lines" in advance of the full-length One, which arrived later that June. ~ Mark Deming 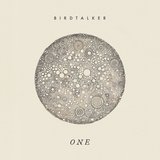 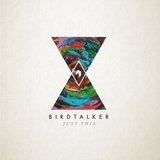 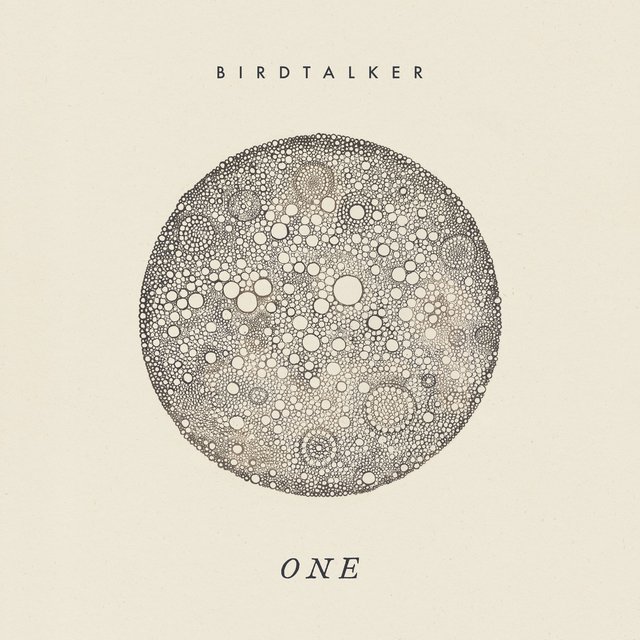 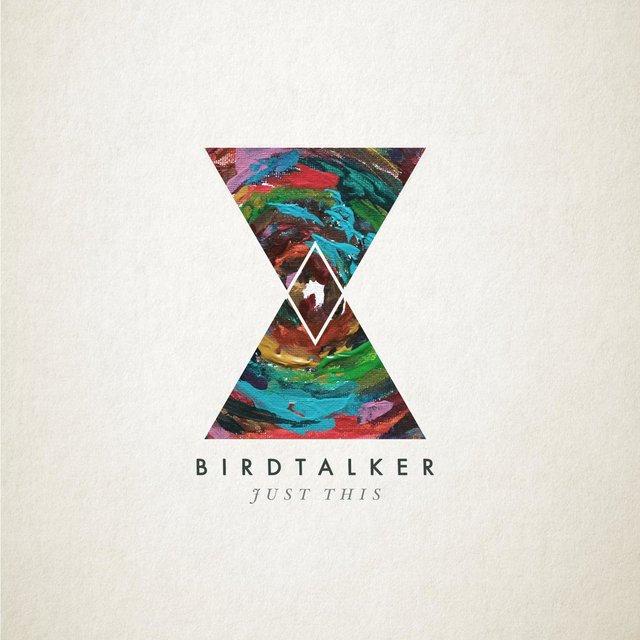 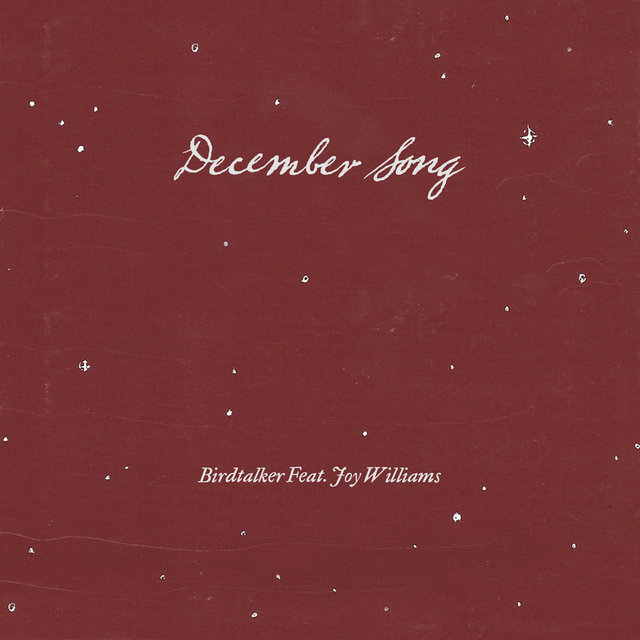 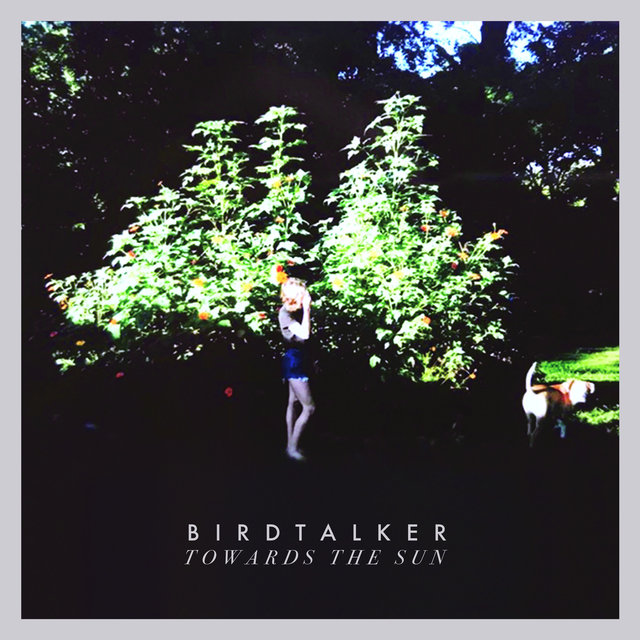 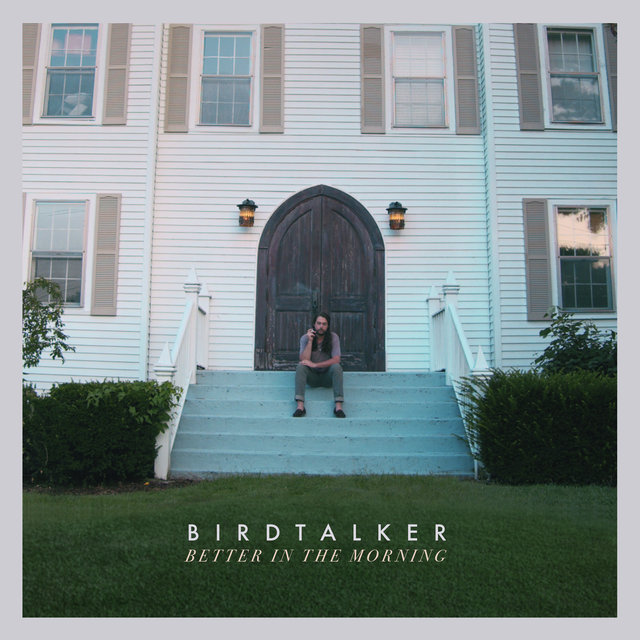 Better in the Morning
Birdtalker 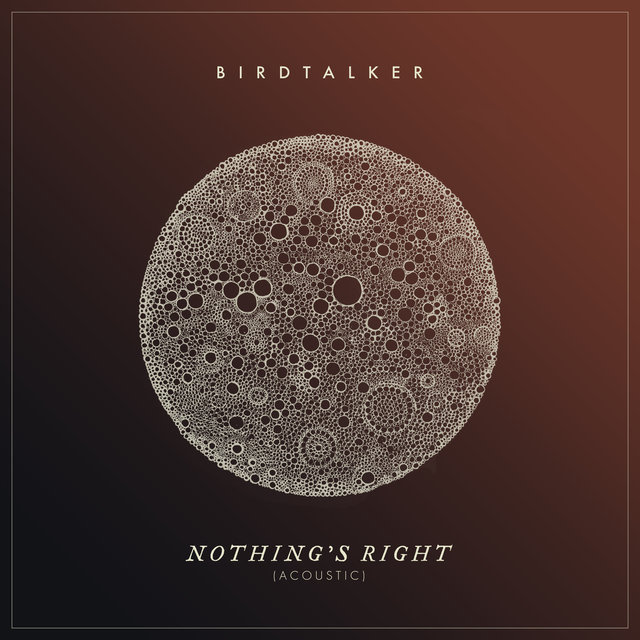 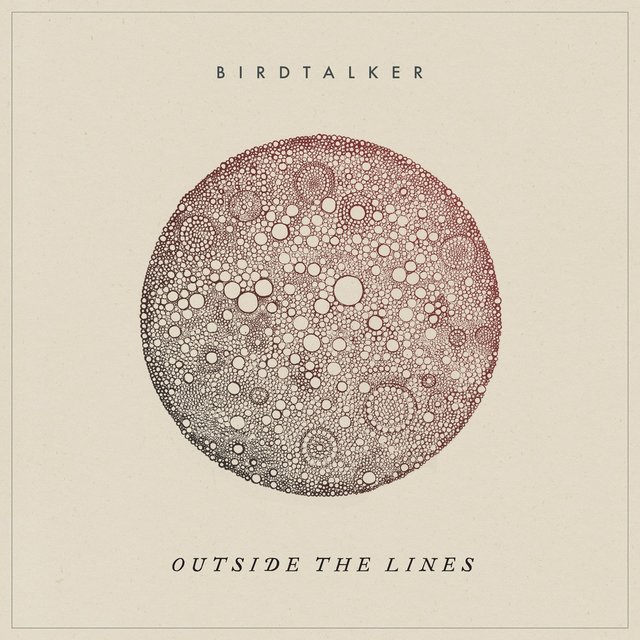 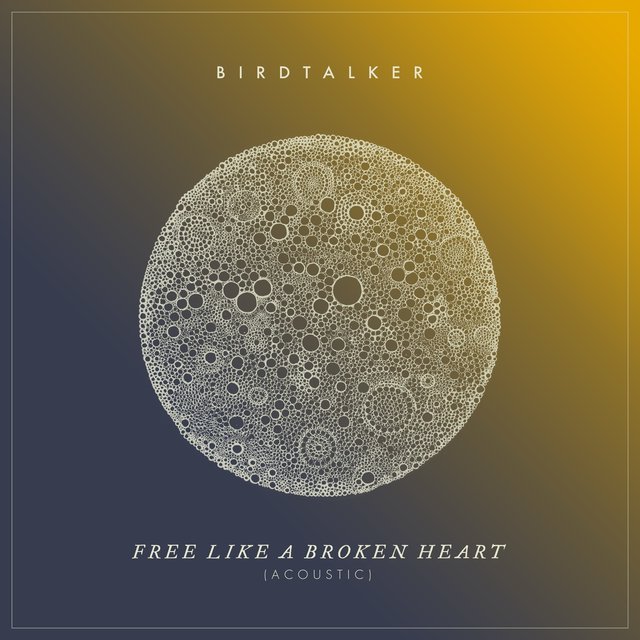 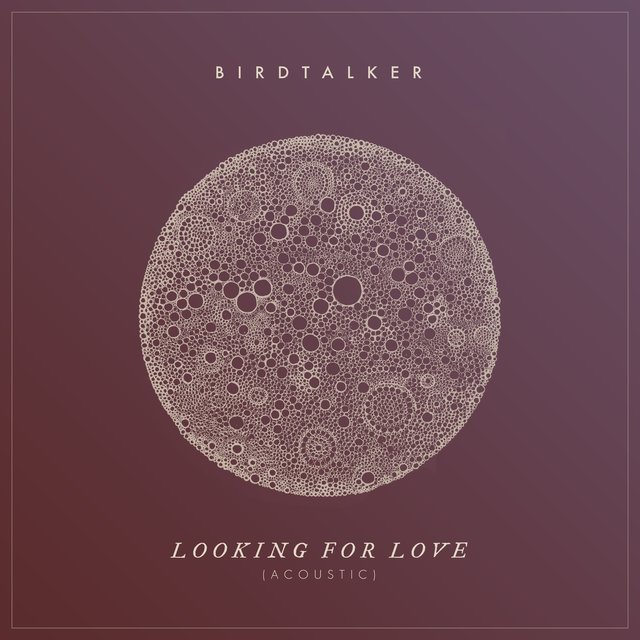 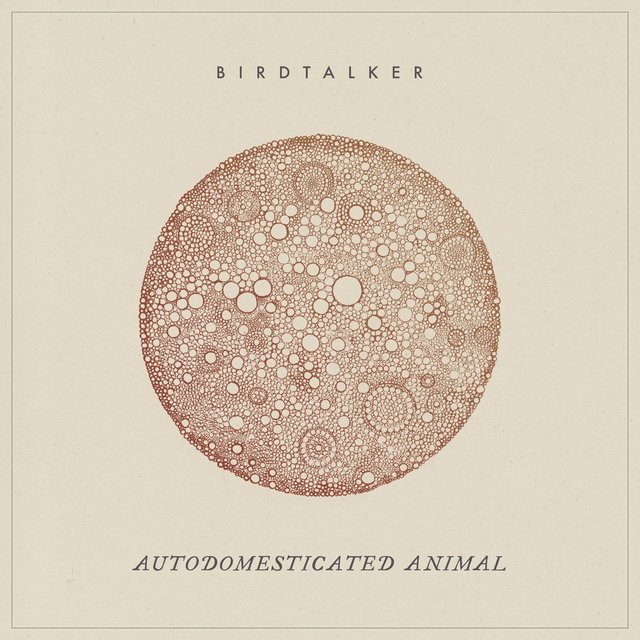 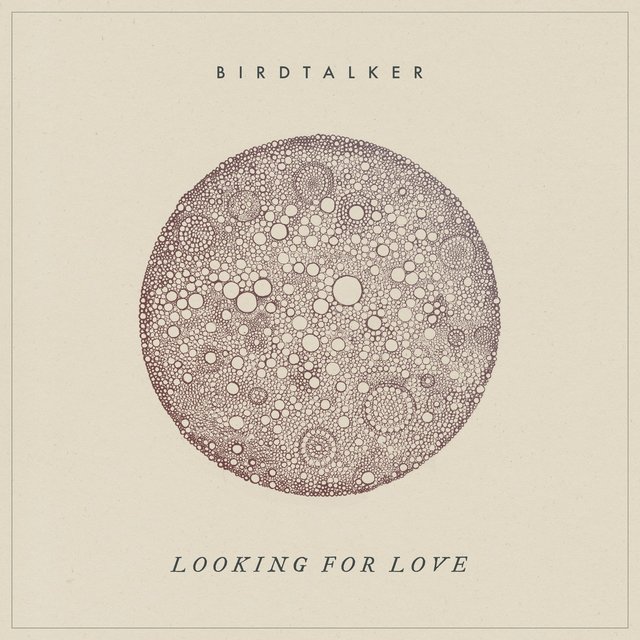 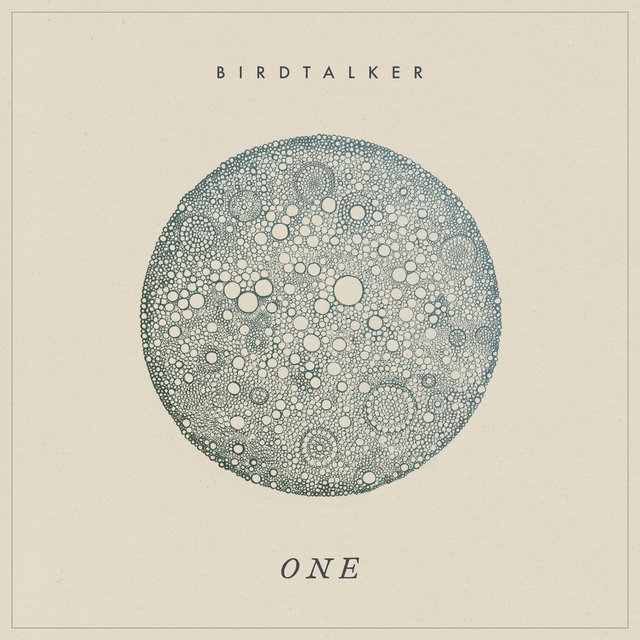 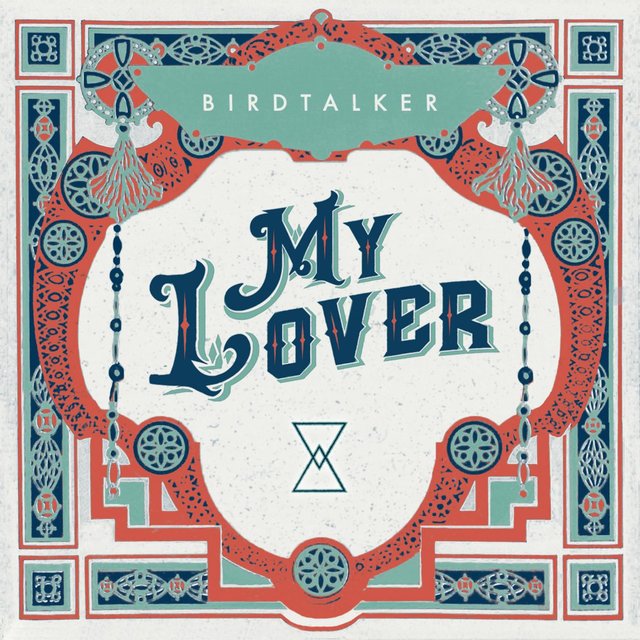 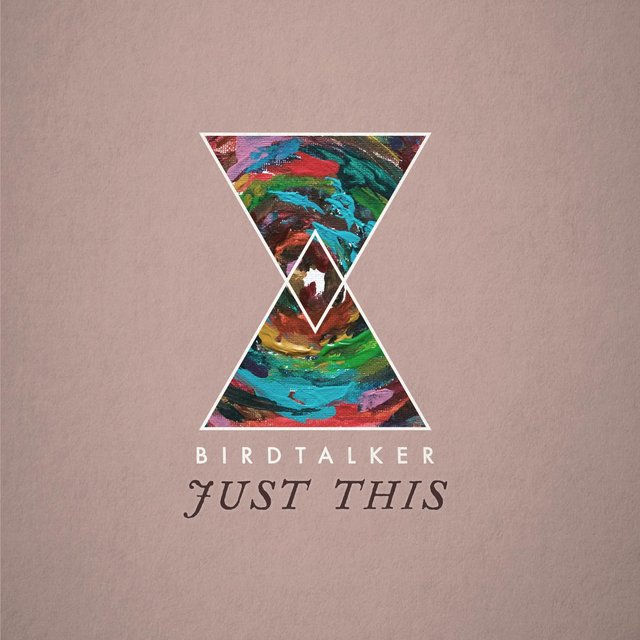 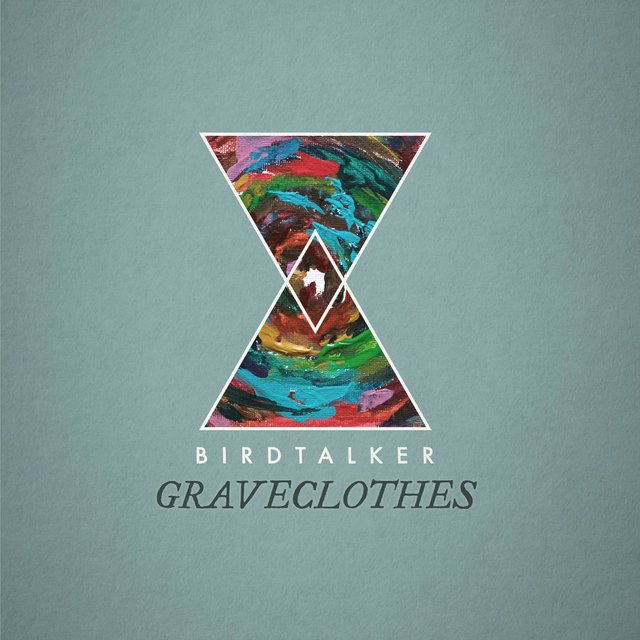 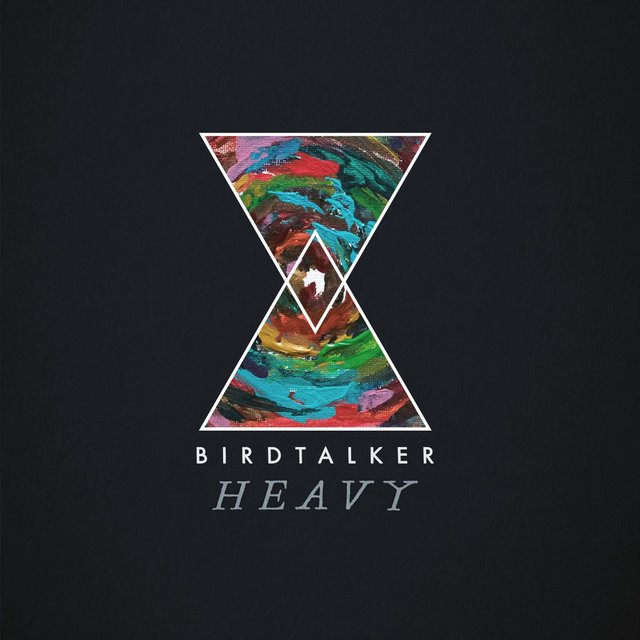 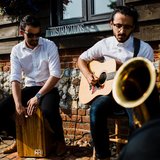