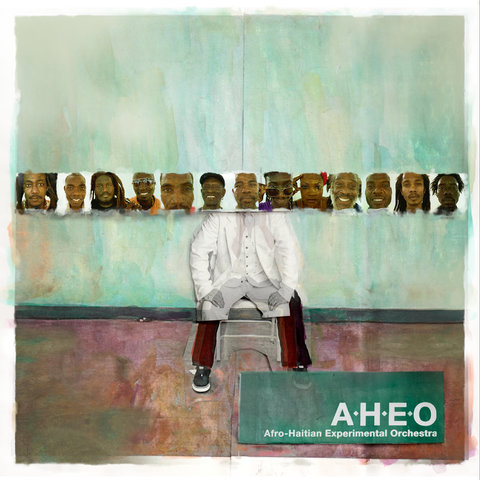 The Afro-Haitian Experimental Orchestra originated as a group assembled to play a one-off concert at La Fête de la Musique in Port Au Prince. The concept was generated by Corinne Micaelli, director of Haiti's French Institute. She wanted to bring Afrobeat drummer Tony Allen to the island nation to perform with Haitian musicians at a major public concert. Allen agreed.

Erol Josué, a singer, dancer, voodoo priest, and director of the Haitian National Bureau of Ethnology, helped recruit local percussionists and singers. He and Allen decided that in order for the different strands of Haitian music to be represented, musicians needed to be drawn from a cross-section of the country’s most popular groups, including Josué's Yizra'El Band, Racine Mapou de Azor, RAM, and Lakou Mizik featuring Sanba Zao, one of Haiti's leading percussionists and traditional singers. At the time, Glaswegian guitarist and songwriter Mark Mulholland was living in Haiti and was recruited for the group, as were keyboardist/electronicist Olaf Hund and Allen's old friend, bassist Jean-Philippe Dary, who became the AHEO's de facto musical director. They had five days to compose new material and rehearse for the concert, which was to be broadcast nationally and slated for a recording.

The rehearsals yielded long, sprawling jams that wove traditional Haitian folk forms, voodoo songs, and drum chants (there were ten percussionists on hand), with modern funk and electronica. Mulholland claimed that all he and the other European musicians did during those sessions "was put in some breaks." He documented them with multi-track recordings. On the day of the concert, chaos ensued: someone set off a teargas bomb in the crowd. While the show went on, recording proved impossible.

Mulholland moved to Bamako, Mali in 2014. There he met Chris Eckman (Walkabouts) of Glitterbeat Records. After telling him about the experience of playing in this unusual band with Allen, and the Haitian All-Stars, Eckman expressed a desire to hear the material. Although it was raw, the grooves and quality were there. Mulholland and Hund did mixes of several tracks and Eckman agreed to a full-length release. Those mixes were combined with new vocal recordings from Josué, Zao, and the other singers. The self-titled album was issued in June of 2016, and the band, consisting of Allen, Zao, Josué, Mulholland, Hund, and Dary become an active unit. ~ Thom Jurek 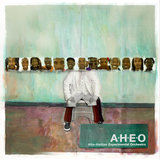 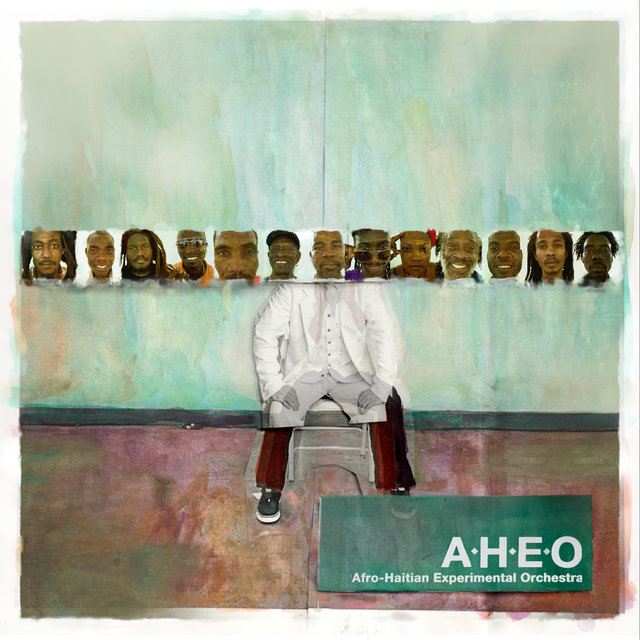