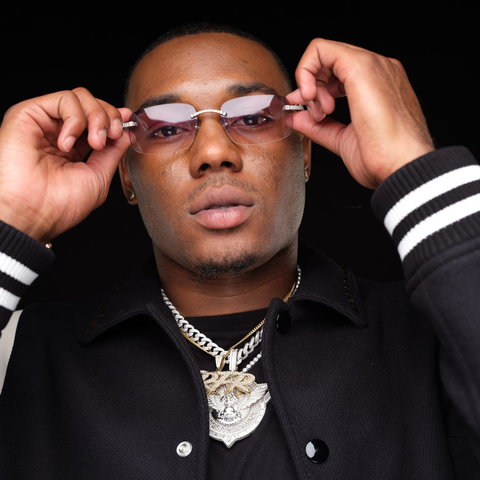 A highly motivated rapper, singer, and producer from Compton, Kalan.FrFr was known more as a collegiate football player before he started to gain attention for tracks such as "Fine Ass" and "Right Wit It." He has celebrated life and explored the depths of heartache throughout a rapidly expanding discography that includes the full-lengths TwoFr (2018) and Leak the Tape (2019), along with numerous EPs, singles, and featured appearances.

Born in Carson, California, and raised in nearby Compton, Kalan Montgomery started making beats and rapping during his teens. After he graduated from high school, he attended San Diego State University on a football scholarship. By the end of 2016, the year he finished school, he self-released tracks such as "Bandz" and the Rich the Kid collaboration "21." "Fine Ass," originally issued in 2017, became his most popular song yet in 2018, a pivotal year during which Kalan also offered the Hurt EP, based on a breakup, and the First Class Entertainment release TwoFr, which included "Fine Ass" and an even bigger track, "Right Wit It," featuring G Perico and Chris O'Bannon. Kalan proved to be just as prolific during 2019 and 2020. The full-length Leak the Tape and another EP, The Score, arrived during this period, as did a number of guest verses and additional stray tracks, including a remix of "Right Wit It" with YG. ~ Andy Kellman 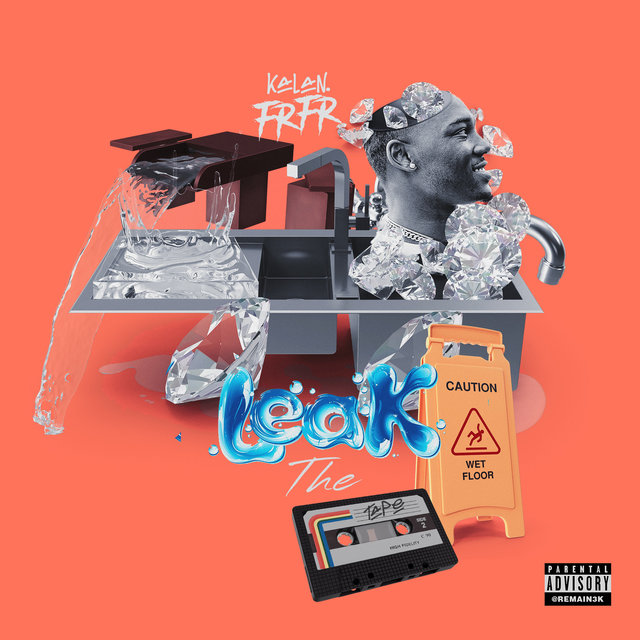 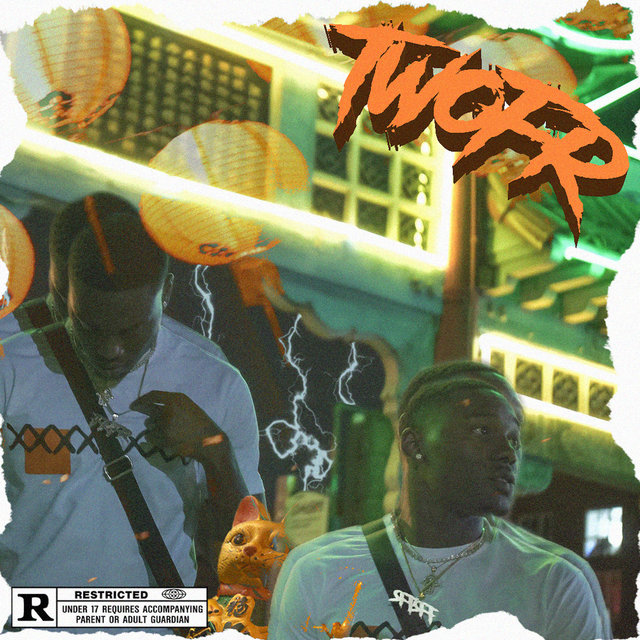 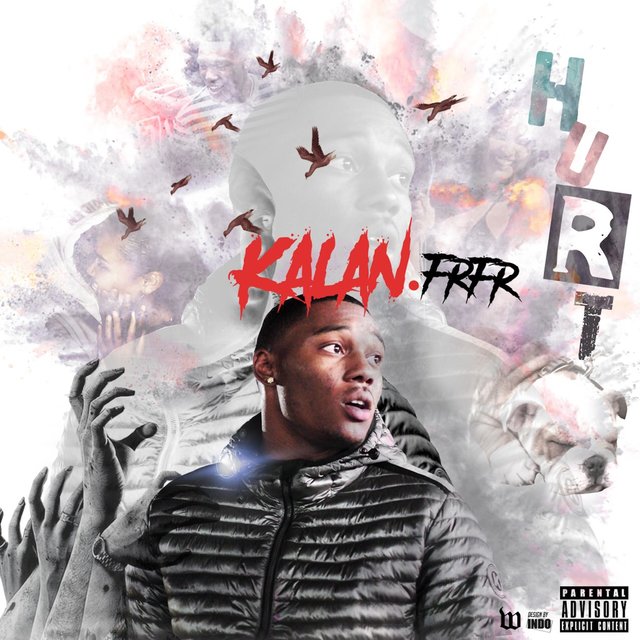 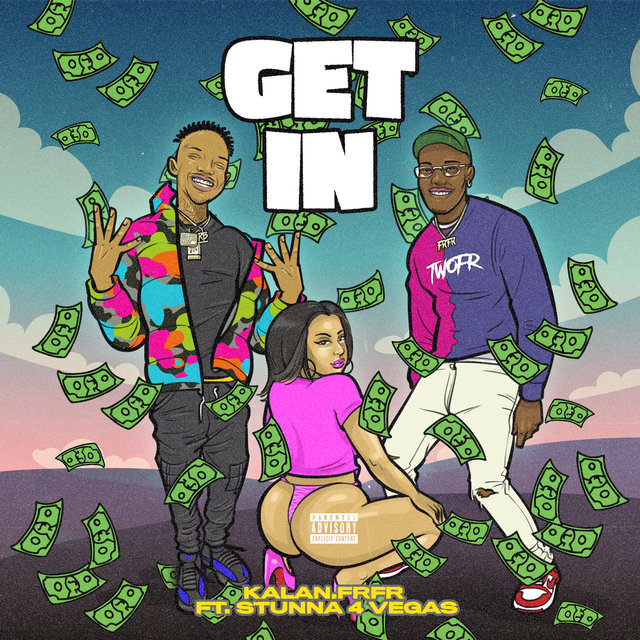 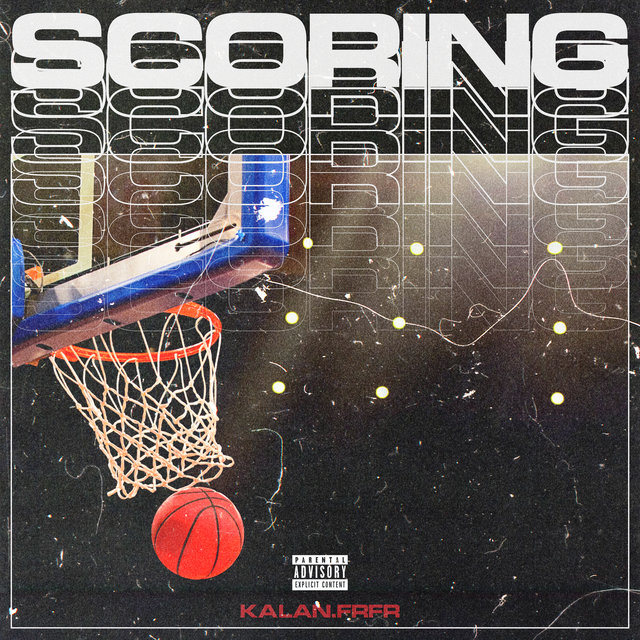 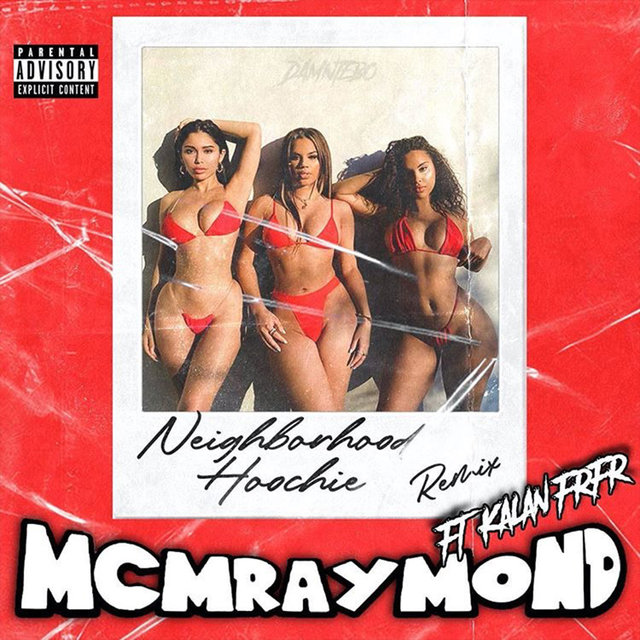 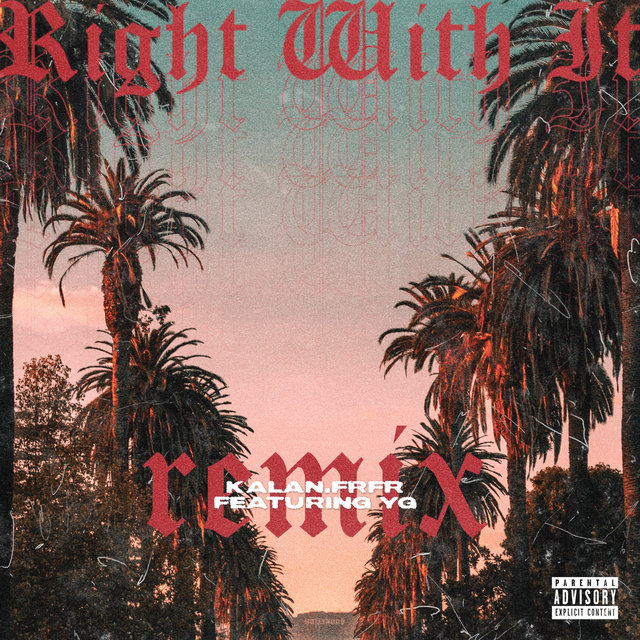 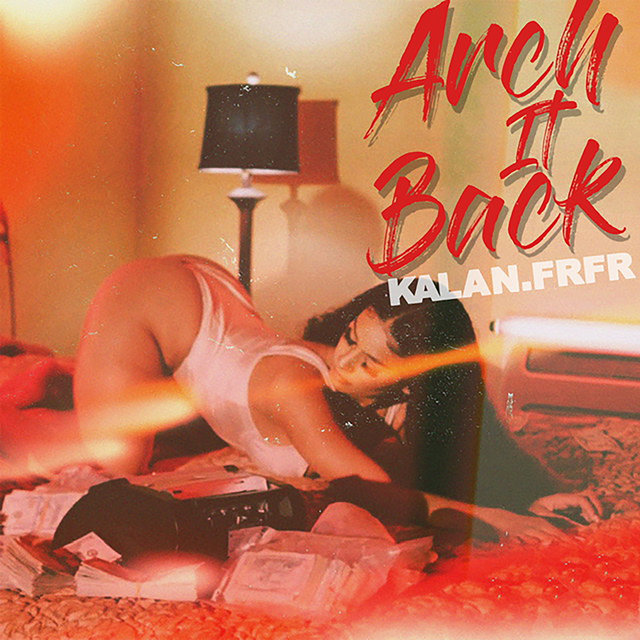 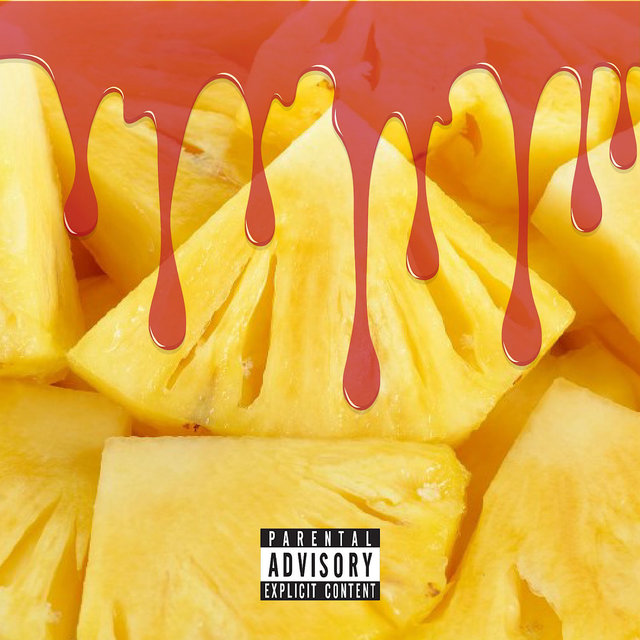 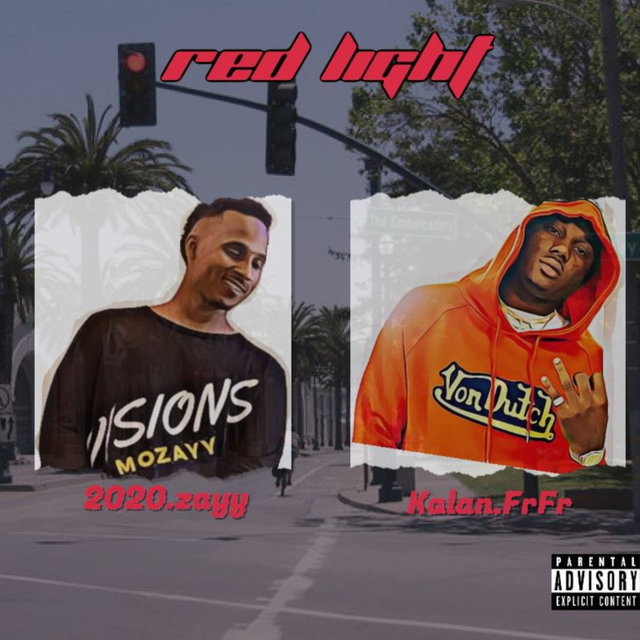 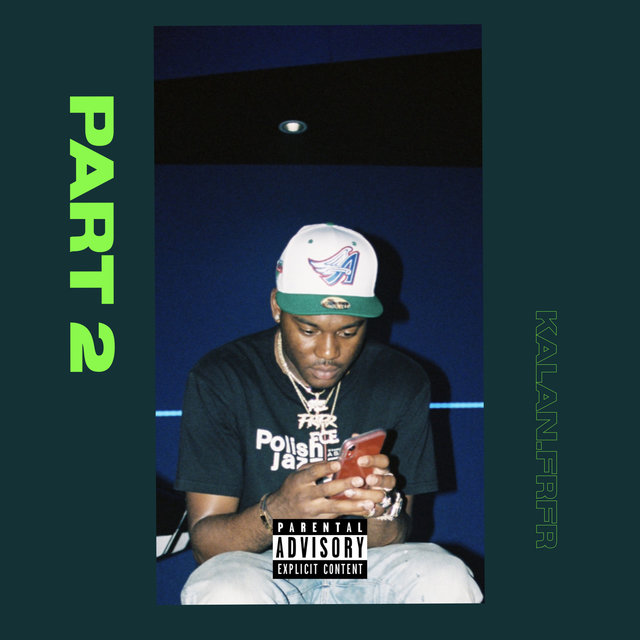 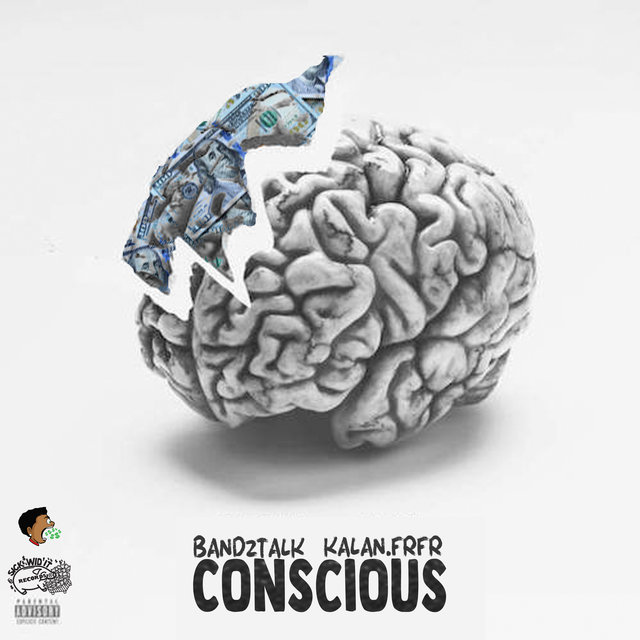 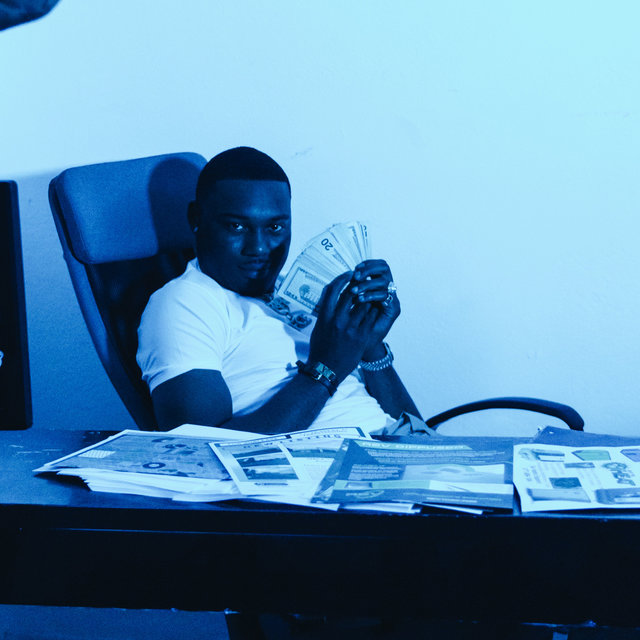 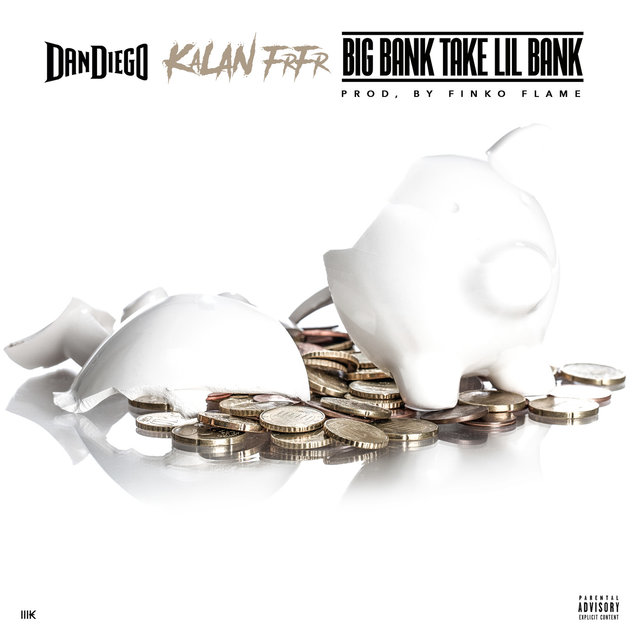 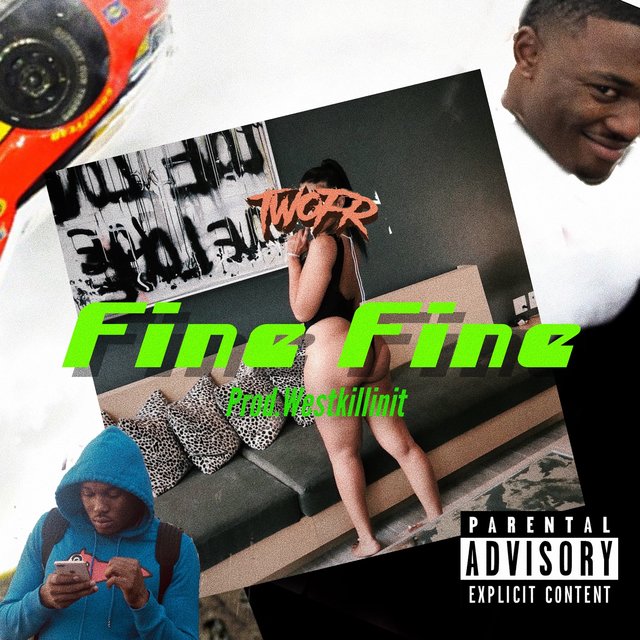 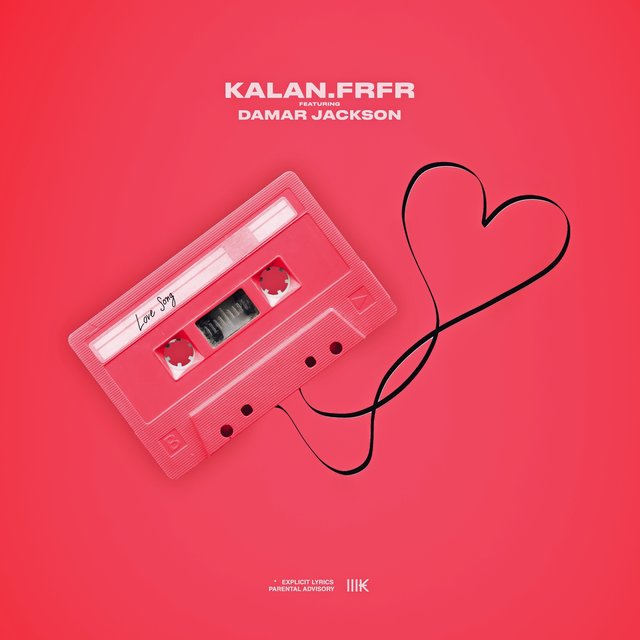 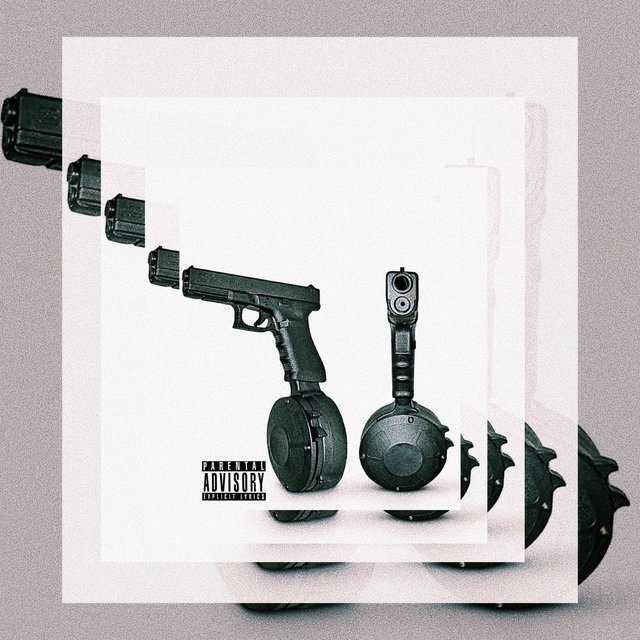 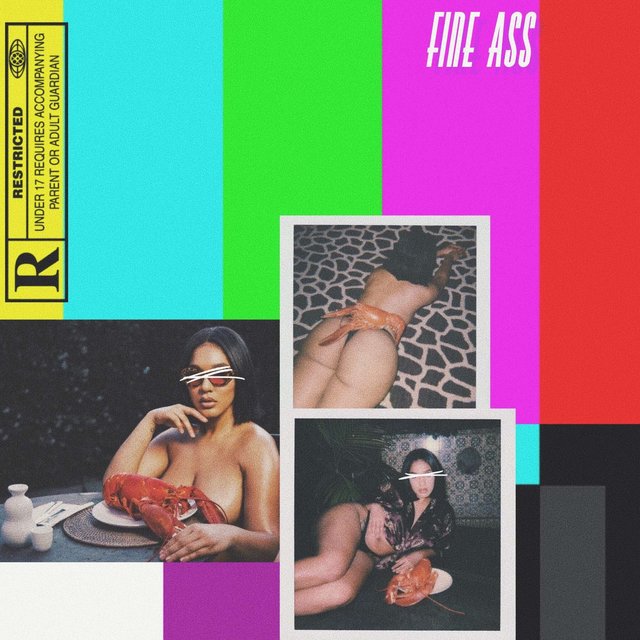 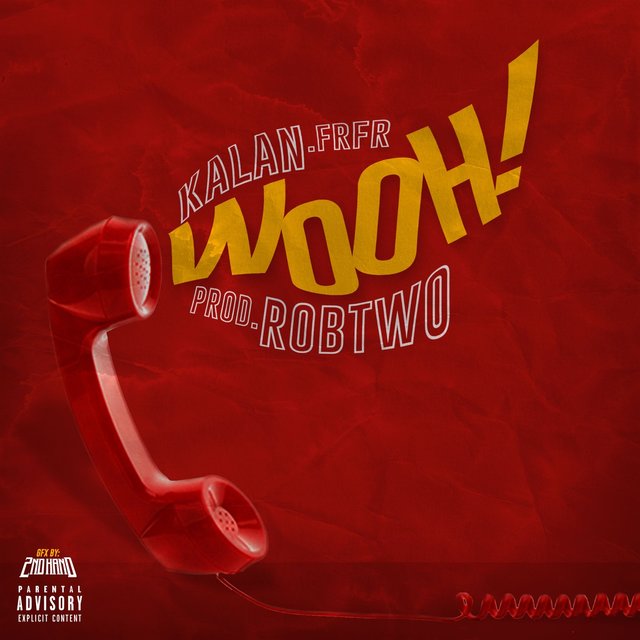 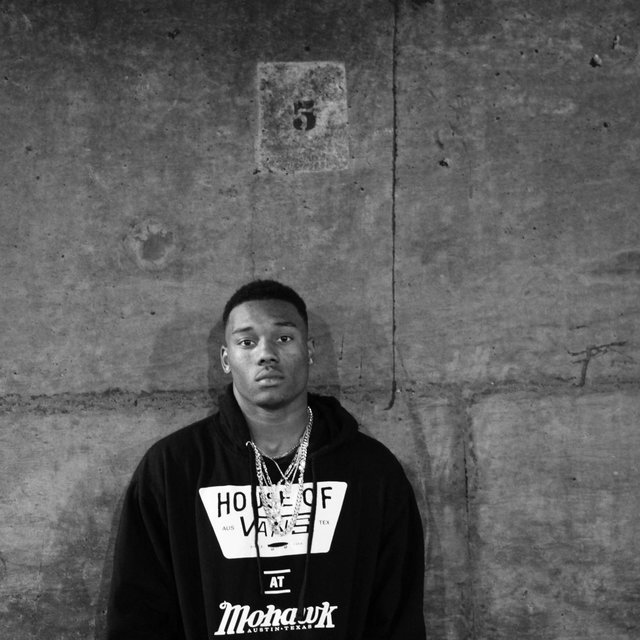 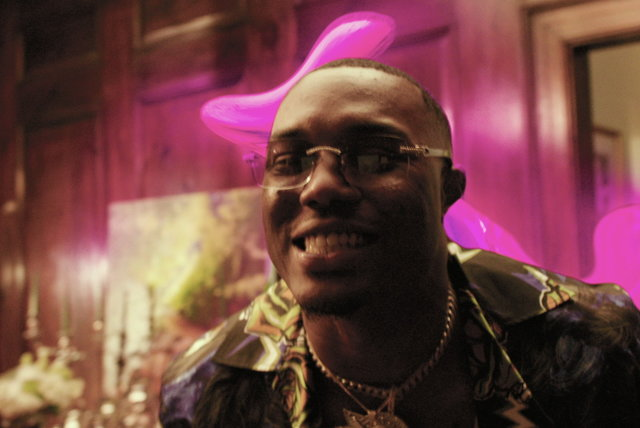 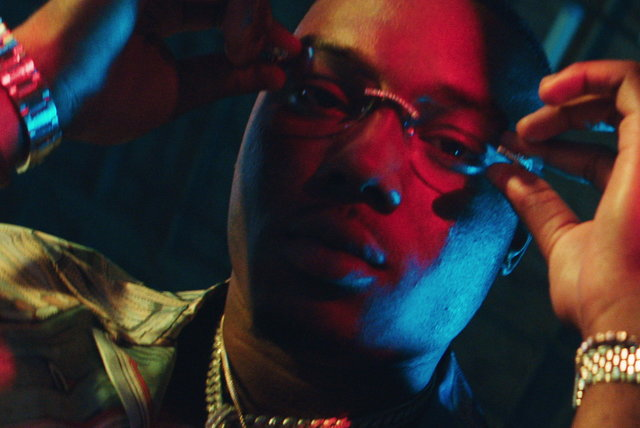