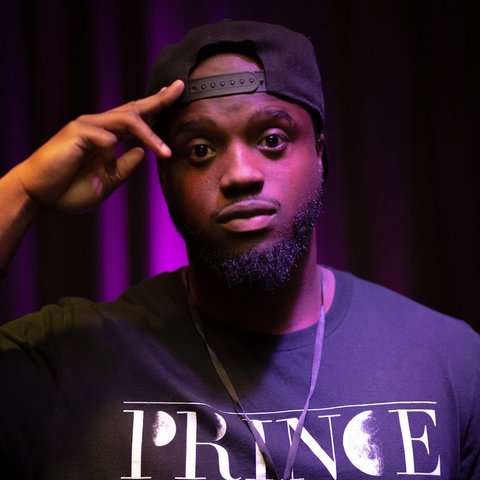 Trey Tuck is a hip hop artist with an impressive following in Tri-State area. Overall, Tuck envisions his music bringing positivity to the world through his trials & tribulations of life. Over time he's realized that he can use his message to bring people together and unity is a driving force behind his motivation in the industry. Hip hop music and its culture played a large roll in the EMCEE's upbringing and he hopes to effect the next generation of our world in a similar way. 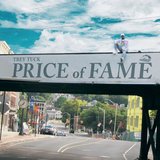 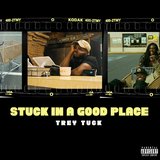 Stuck in a Good Place 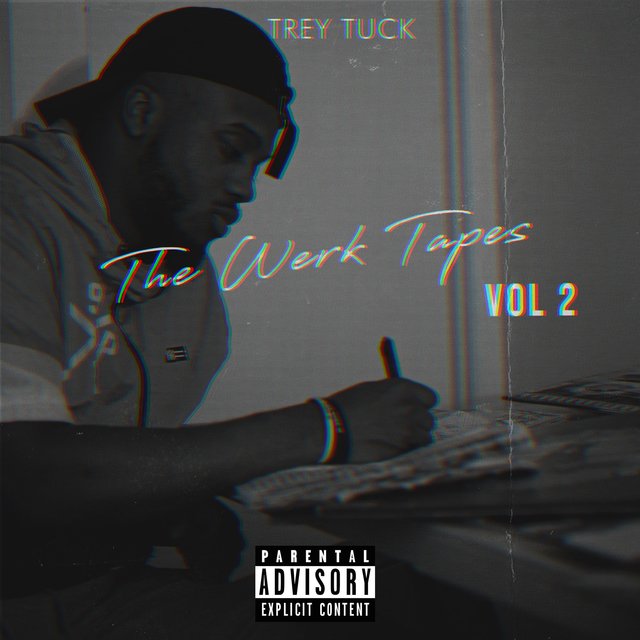 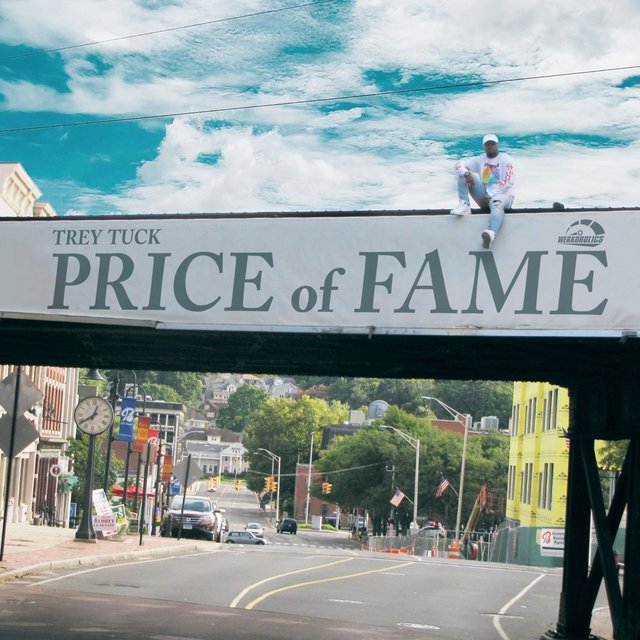 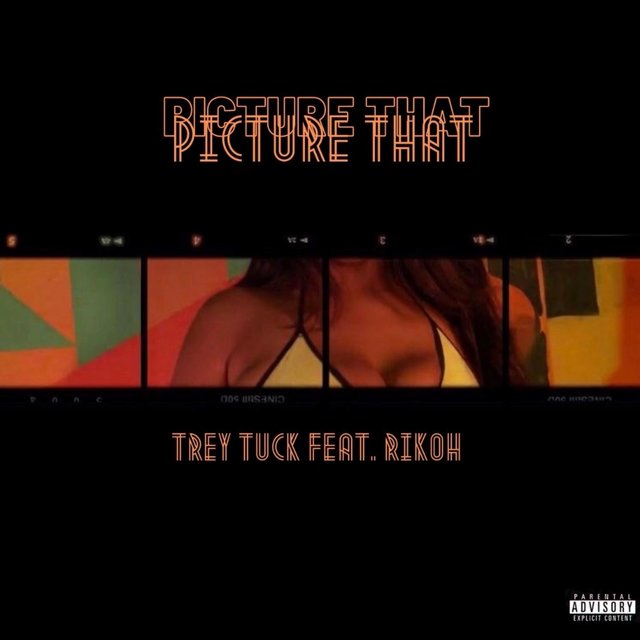 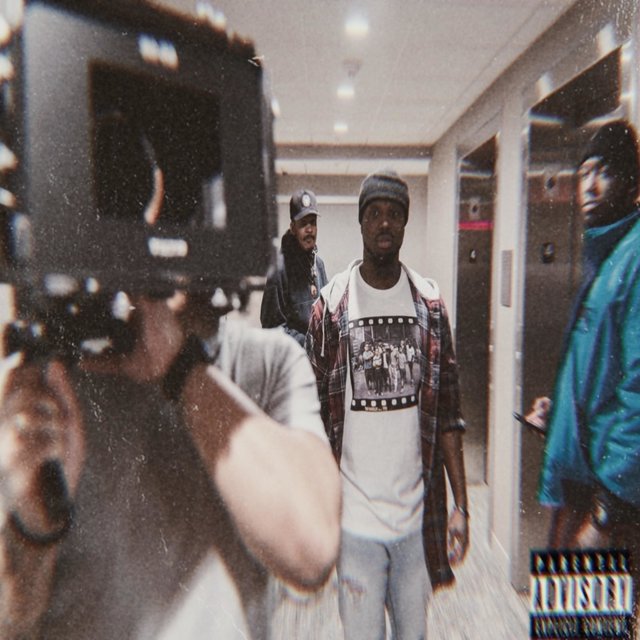 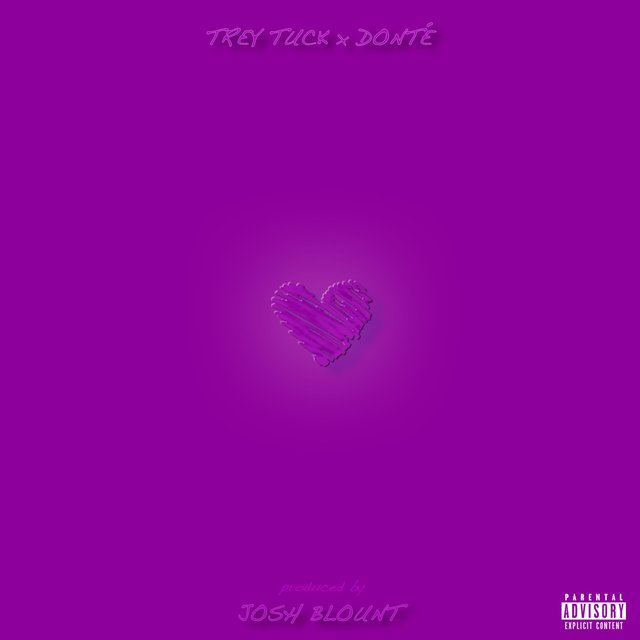 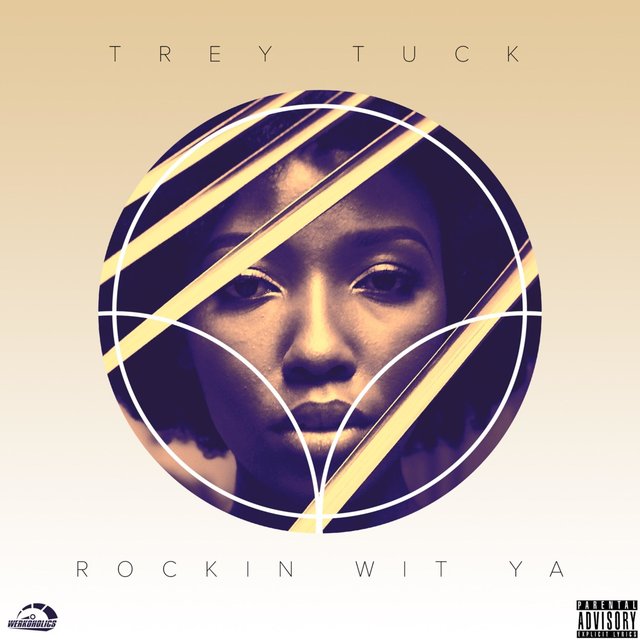 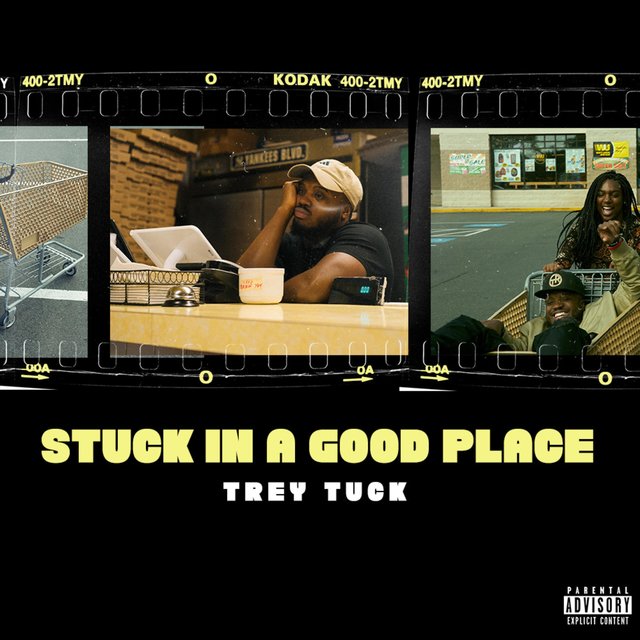 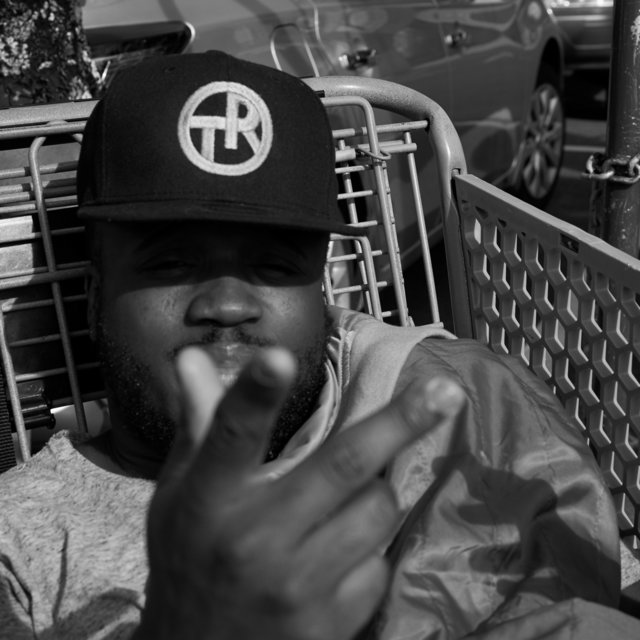 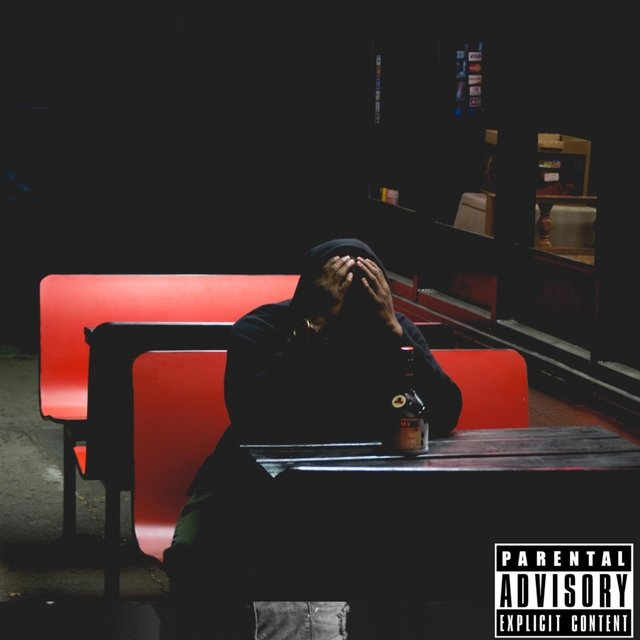 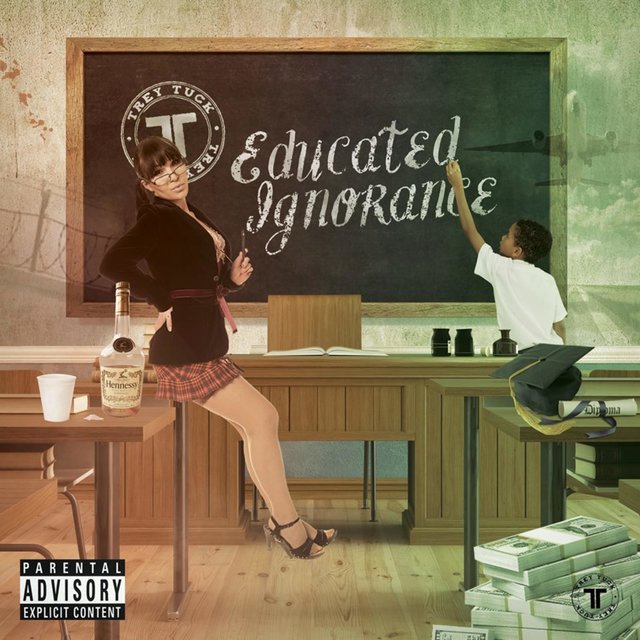