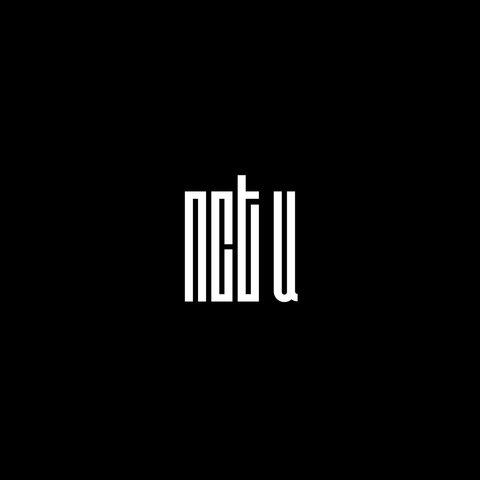 Created by S.M. Entertainment, K-pop group NCT ("Neo Culture Technology") boasts an unlimited number of members that populate multiple "sub-units" based in various international locales like Tokyo, Beijing, Shanghai, and Bangkok. The original group was composed of members of SM Rookies. The first spinoff, NCT U, was announced in April 2016. They released a pair of singles before a second incarnation, NCT 127, was formed in July. Later that year, NCT Dream debuted with "Chewing Gum" in both Korean and Mandarin versions. In 2018, the group unveiled the NCT 2018 project, releasing NCT 2018 EMPATHY. ~ Neil Z. Yeung 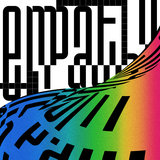 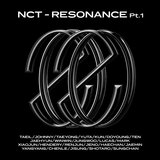 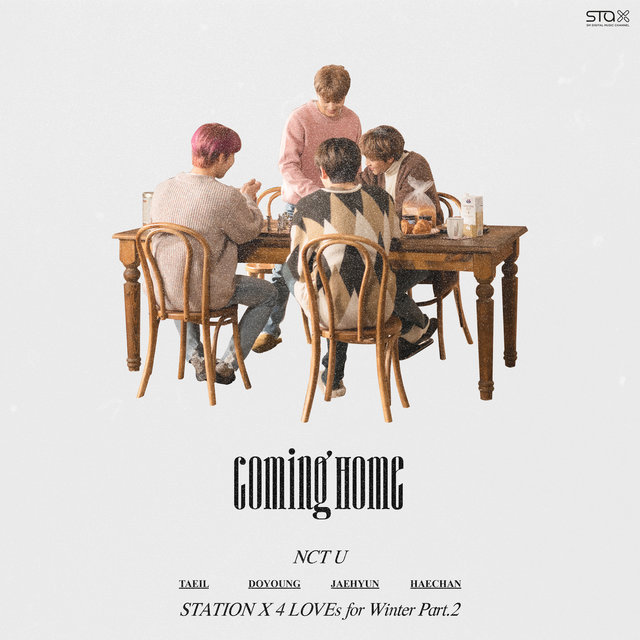 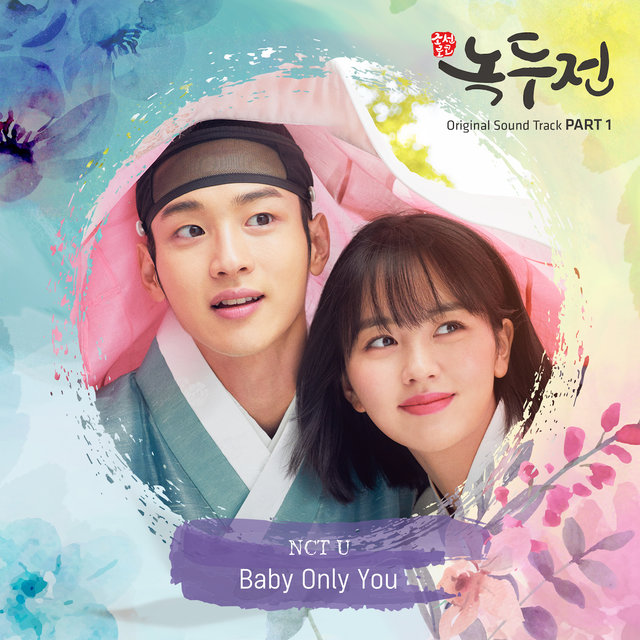 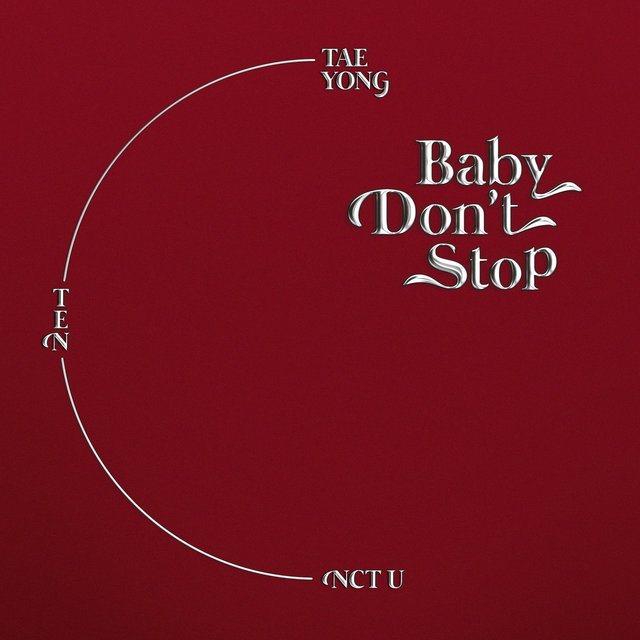 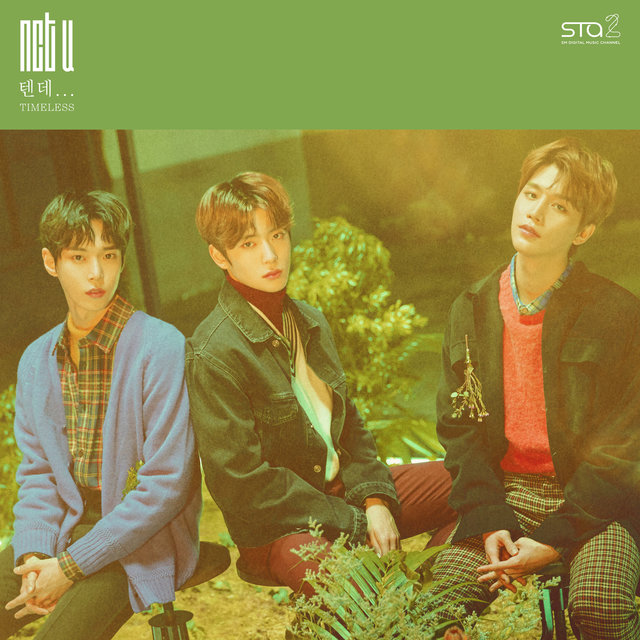 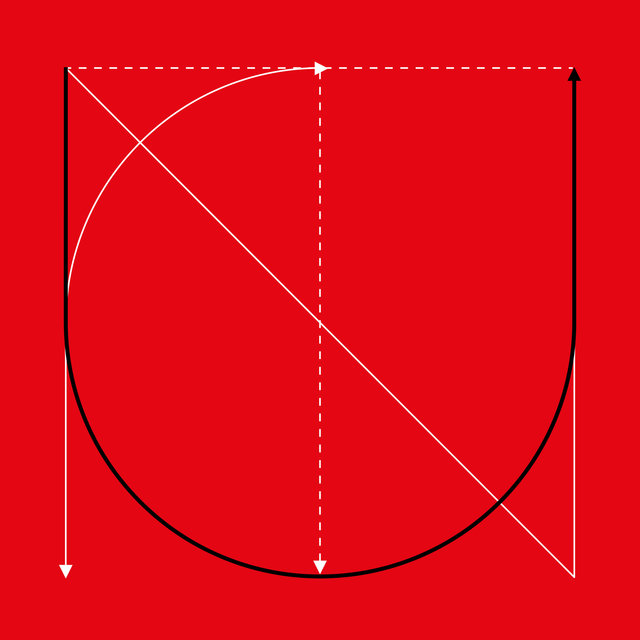 WITHOUT YOU
NCT U 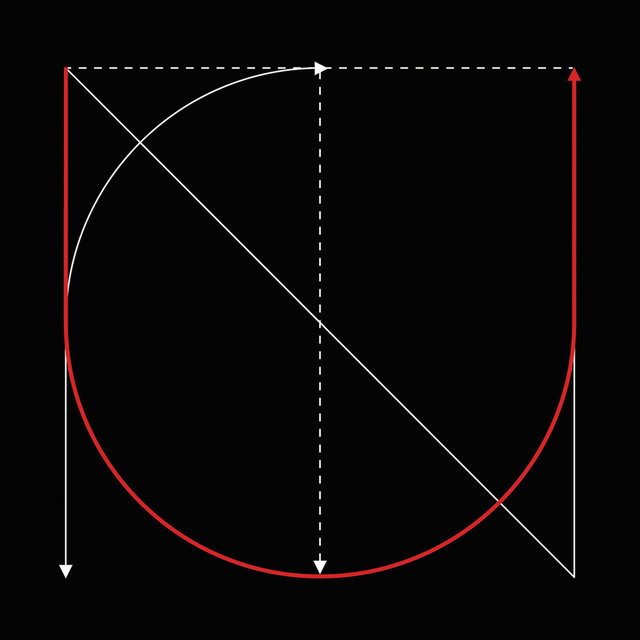 The 7th Sense
NCT U 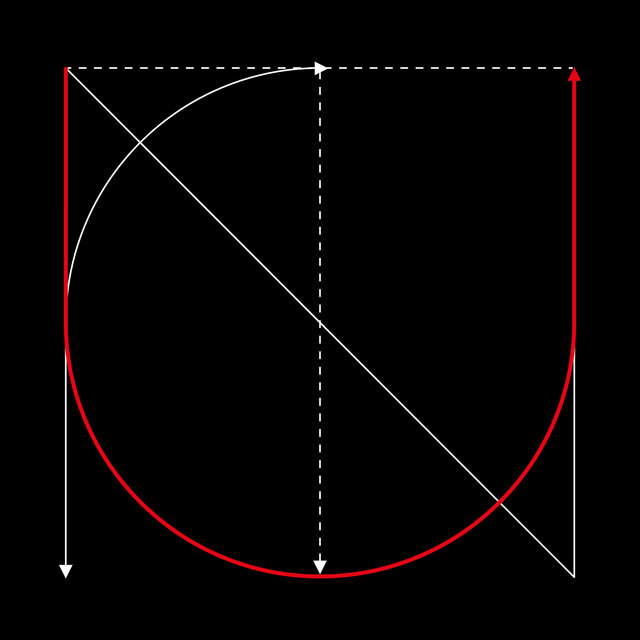 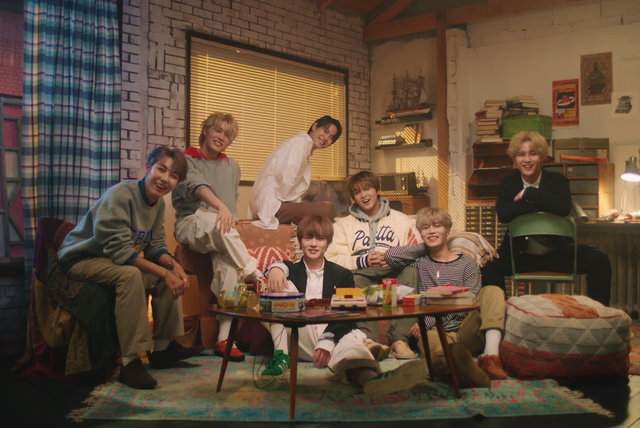 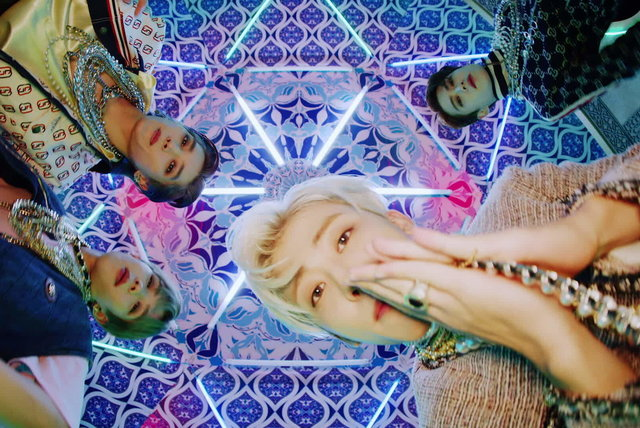 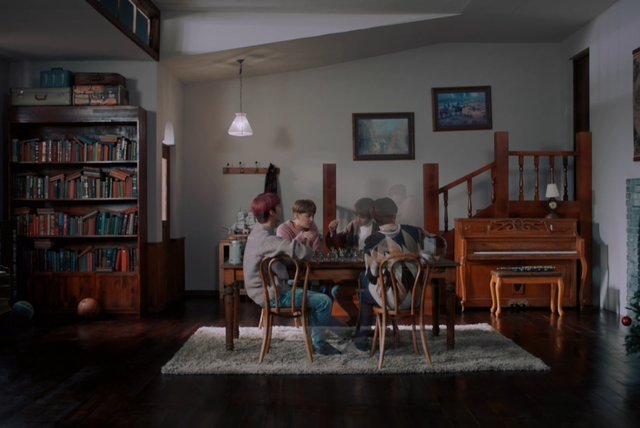 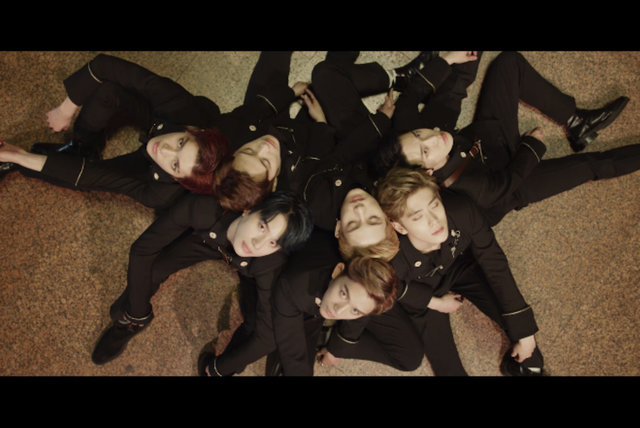 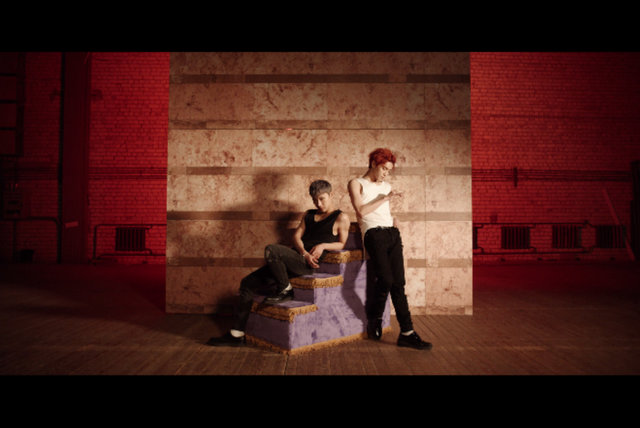 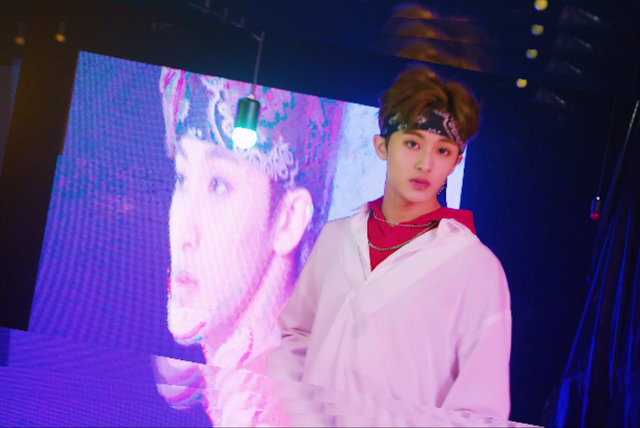 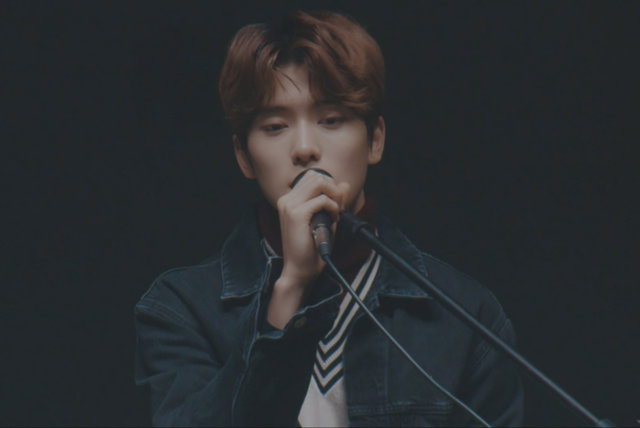 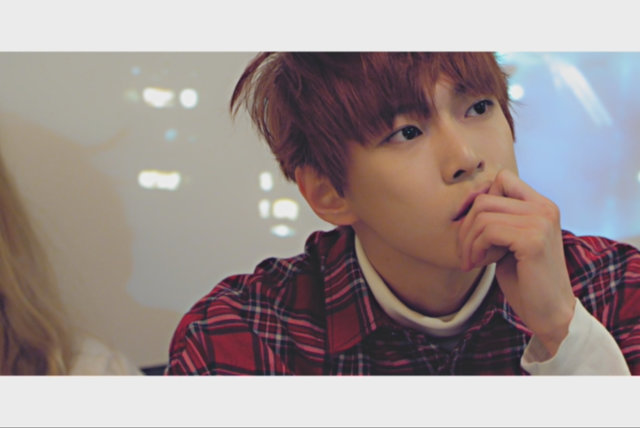 WITHOUT YOU (Sung by KUN, JAEHYUN, DOYOUNG & TAEIL) [Chinese Version] 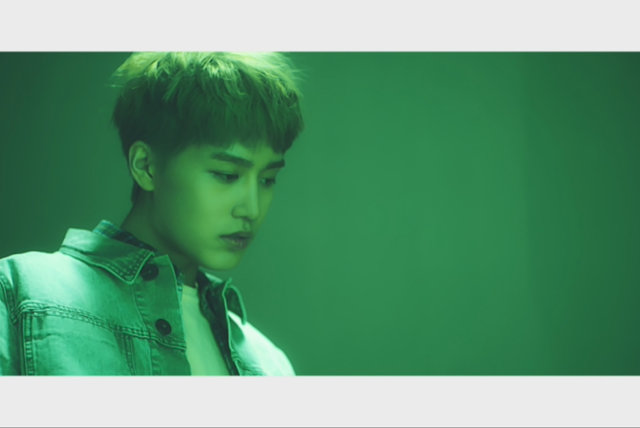 WITHOUT YOU (Sung by JAEHYUN, DOYOUNG & TAEIL) 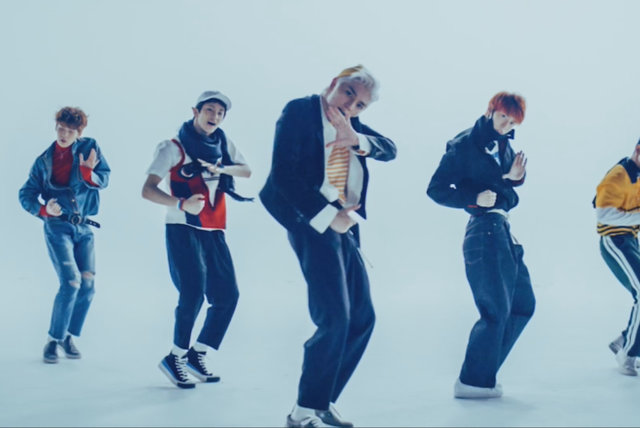 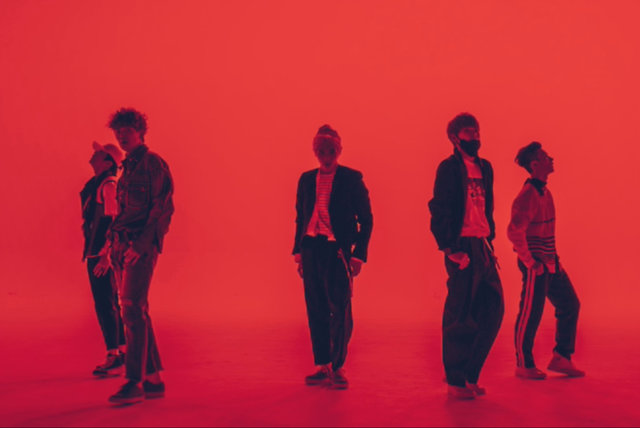