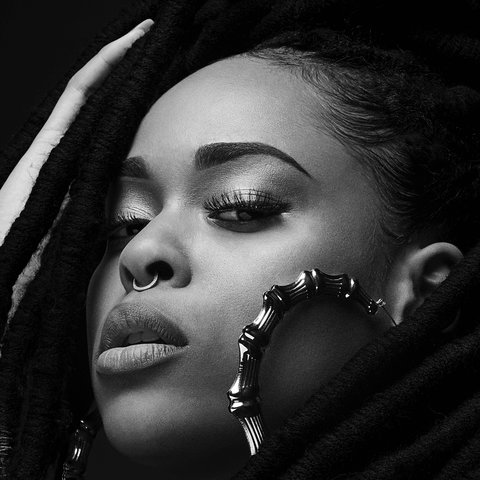 A do-it-all rap artist who can easily alternate from steely and confrontational rhymes to sugary hooks, Bri Steves emerged in 2018 with a major-label deal via Atlantic and the release of her first tracks, including the T-Minus and Hitmaka collaboration "Jealousy."

Brianna Stevenson is originally from the East Falls neighborhood of Philadelphia, Pennsylvania, but at the age of ten moved to Delaware. In high school, she performed viola in the Delaware Symphony Orchestra and taught herself to play piano as she absorbed a classic and contemporary mix of R&B and rap. Back in Philadelphia, she juggled collegiate studies at Temple University as she learned to engineer and produce recordings and developed her writing talent. She used the Philadelphia subway as a testing ground for her performances, and in 2016 received a boost at a showcase that prompted the music management agency Starr Island Group to add her to its roster. A couple years later, as Stevenson was wrapping up her collegiate studies, she signed with major-label Atlantic and released her first official tracks. The hard-edged "Ain't Shit" and "Late Night," along with the more radio-friendly "Jealousy" — produced by T-Minus and Hitmaka — were out by the end of 2018. ~ Andy Kellman 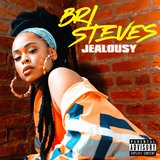 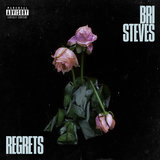 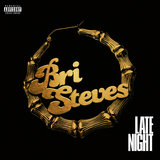 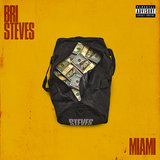 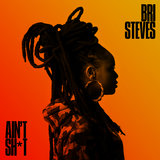 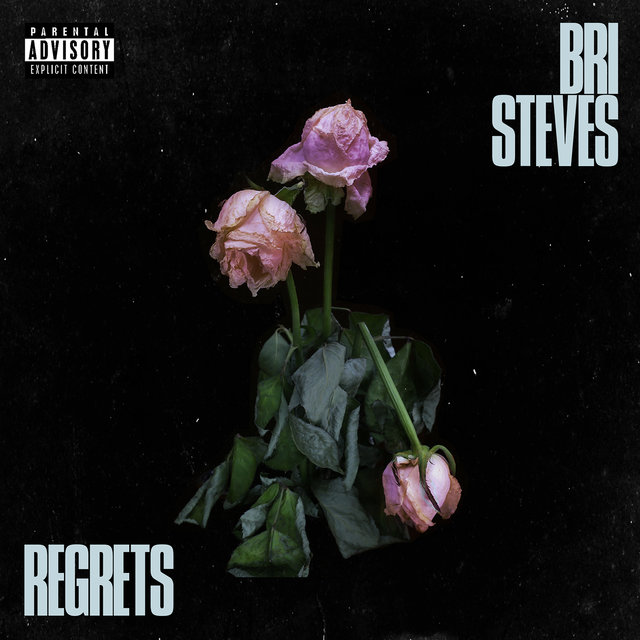 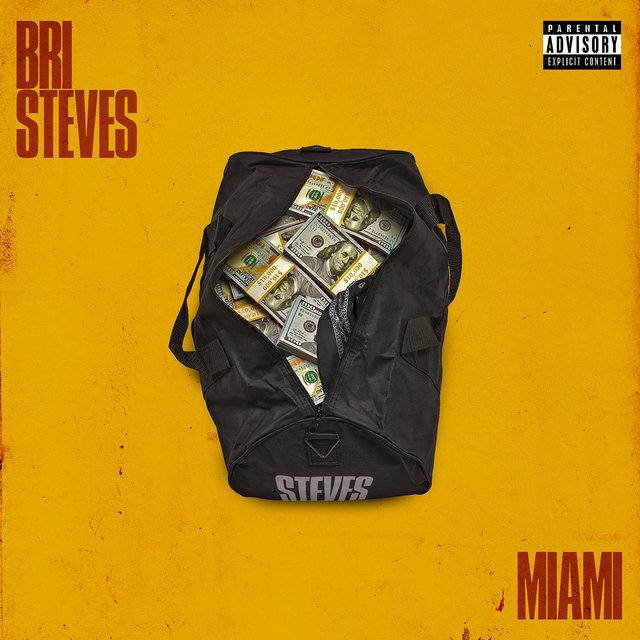 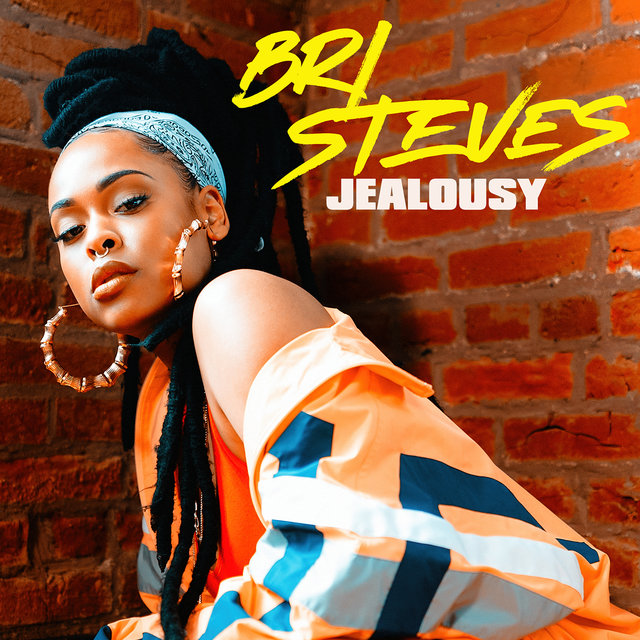 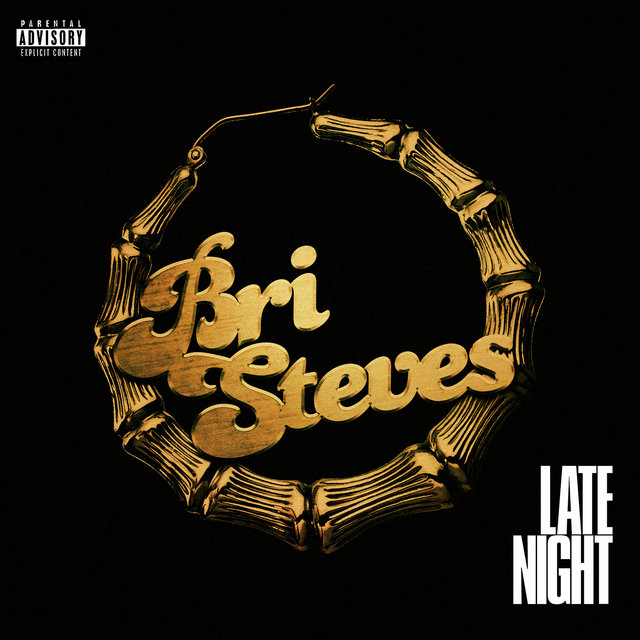 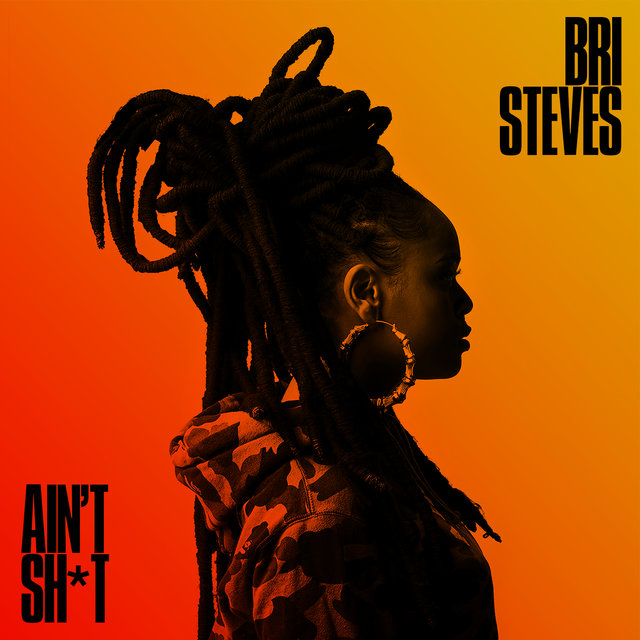 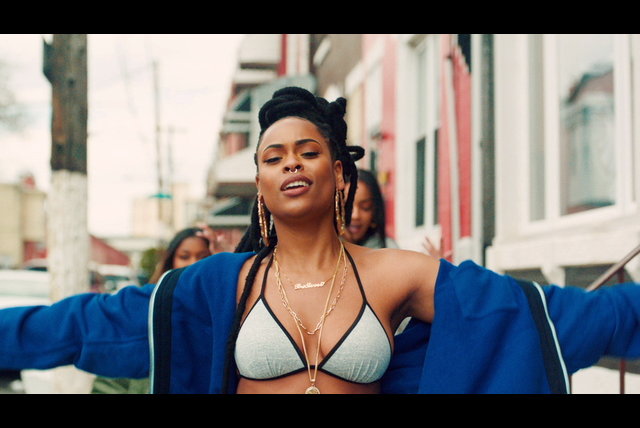