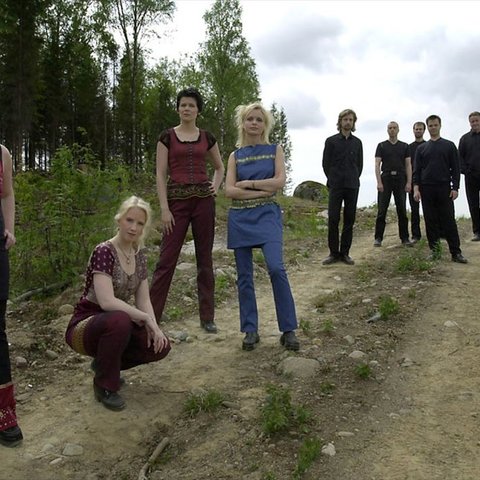 One of the most internationally successful acts to emerge from the contemporary Finland music scene, Värttinä revitalized the nation's folk traditions with an aggressive and ultra-modern style that eschewed not only the costumes of their ancestors but also the long-accepted cultural notion that women should sing unaccompanied. A product of the folk music department at Helsinki's Sibelius Academy, Värttinä formed in the early '80s, its 21 original members all previously associated with an area youth group. Over time their ranks gradually slimmed down, and by the early '90s the group primarily consisted of vocalists Sari Kaasinen, Mari Kaasinen, Kirsi Kahkonen, and Sirpa Reiman, backed by an ever-revolving lineup of backing musicians.

Their records, beginning with 1991's Oi Dai, revived the unique polyphonic music of the Finno-Ugric people of Karelia, a region of eastern Finland extending into Russia; 1992's Seleniko led the band to its first U.S. tour. Subsequent albums such as 1995's Aitara and the following year's Kokko launched Värttinä to European superstardom, and various festival dates across Europe allowed Värttinä's momentum to be sustained. Vihma was released on Paddy Maloney's (the Chieftains) Wicklow Records in 1997, reaching top spots on the CMJ charts. It was followed a year later by the downtempo holiday album Can We Have Christmas Now?

Unfortunately, Wicklow went under by the turn of the century, leaving Värttinä without a U.S. distributor for their 2000 release, Ilmatar. But specialty Nordic label Northside saved the day, issuing the album stateside in 2001. The album was still staunchly traditionalist, but continued the group's experimentation with original compositions and electronic programming. The triumphant Live in Helsinki followed a year later. In March 2003 Värttinä celebrated their 20th year with the clear-eyed, intimate Iki. Miero, on Peter Gabriel's Real World label, was released in 2006. ~ Jason Ankeny 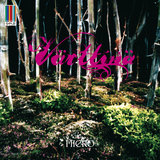 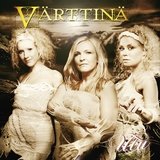 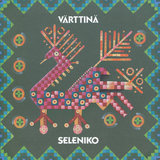 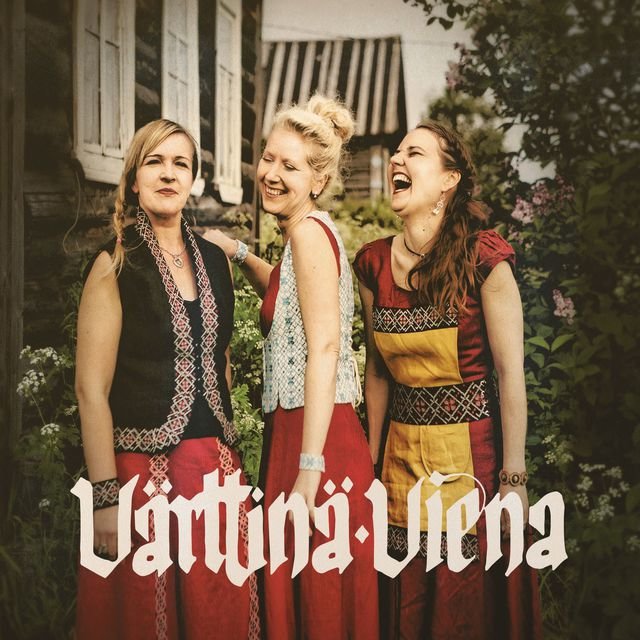 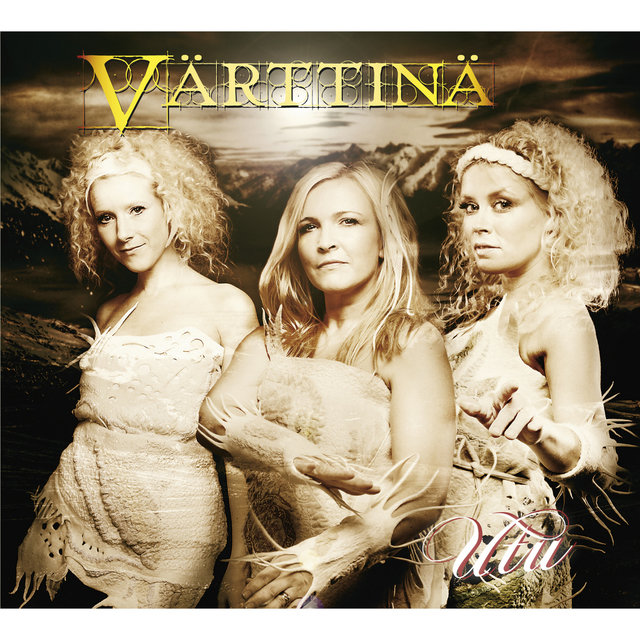 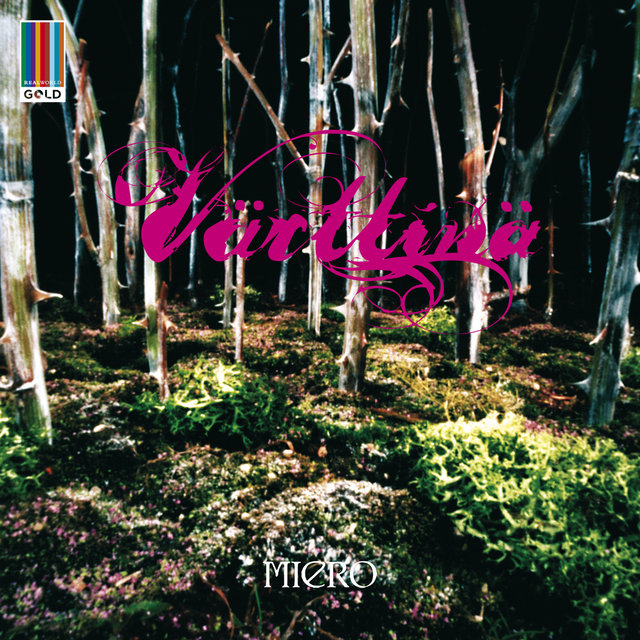 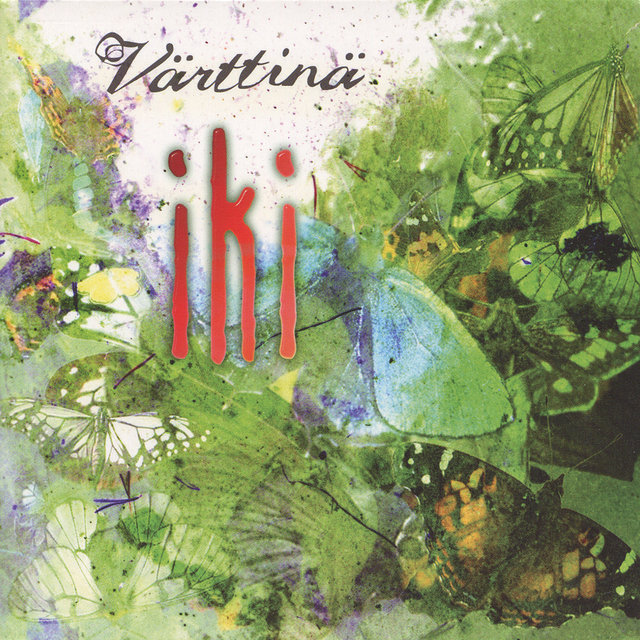 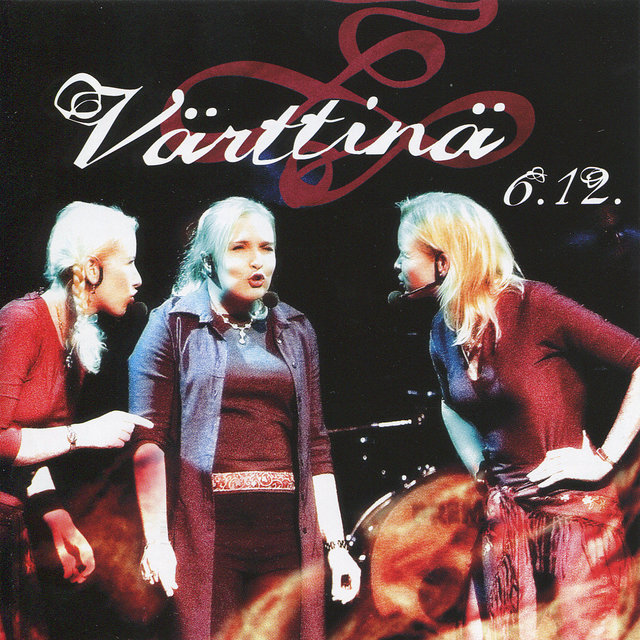 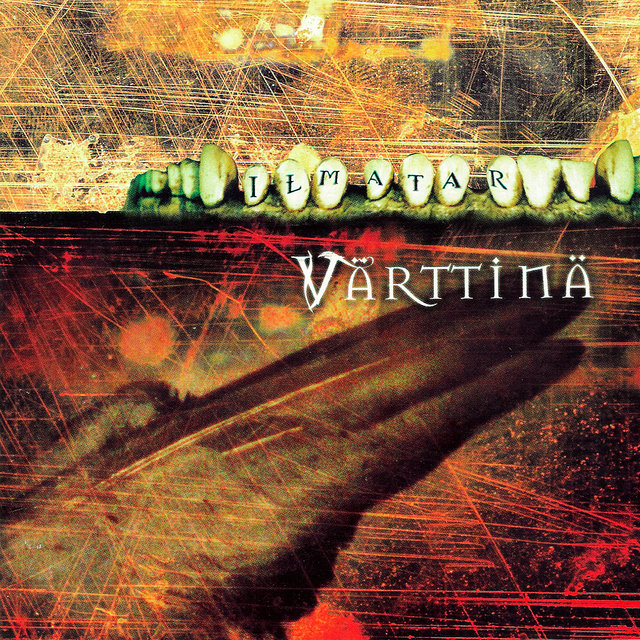 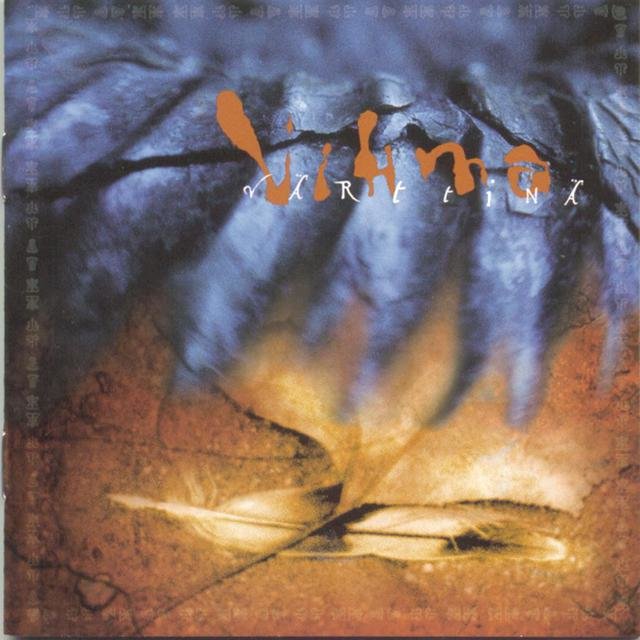 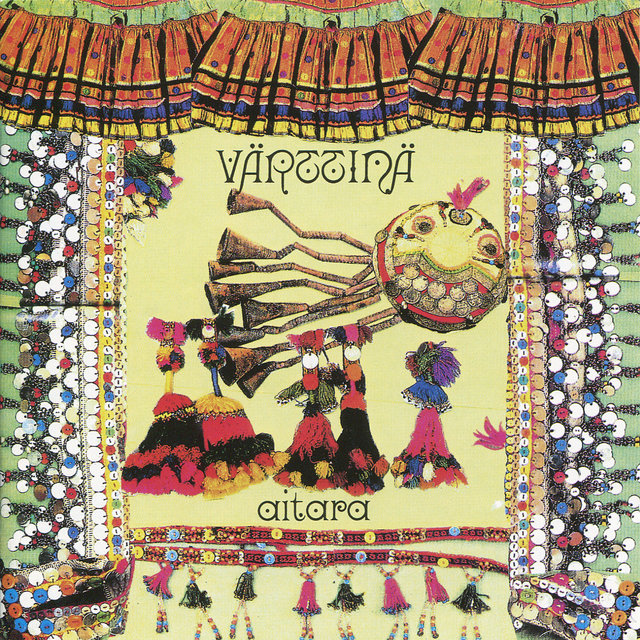 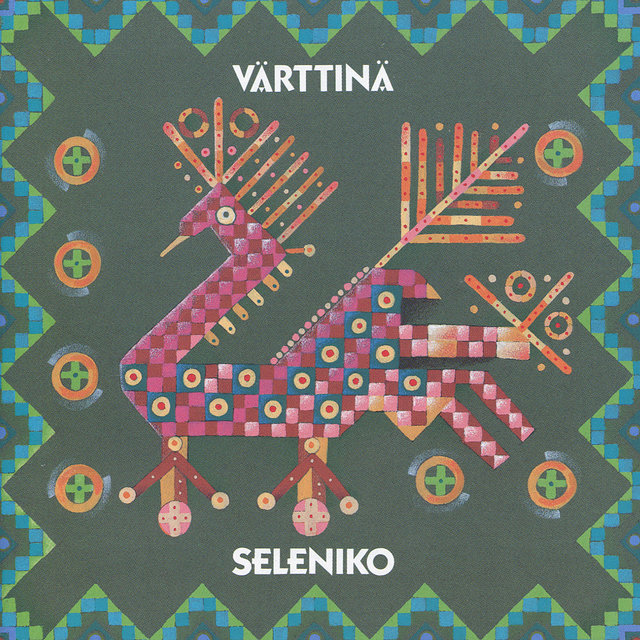 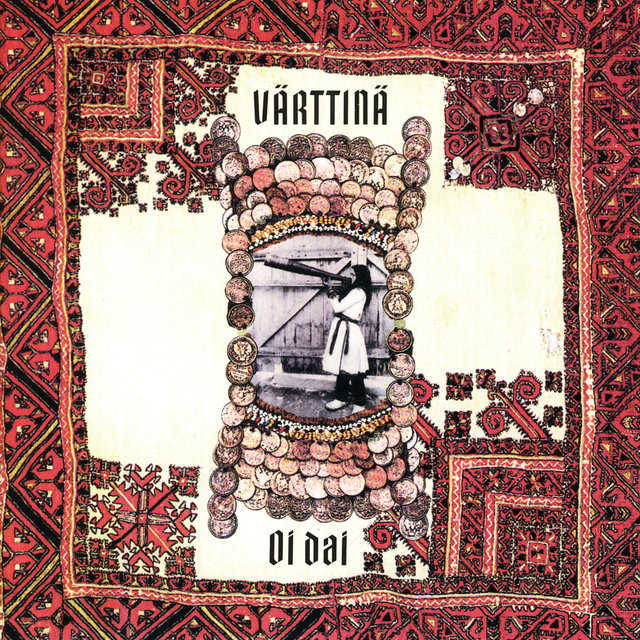 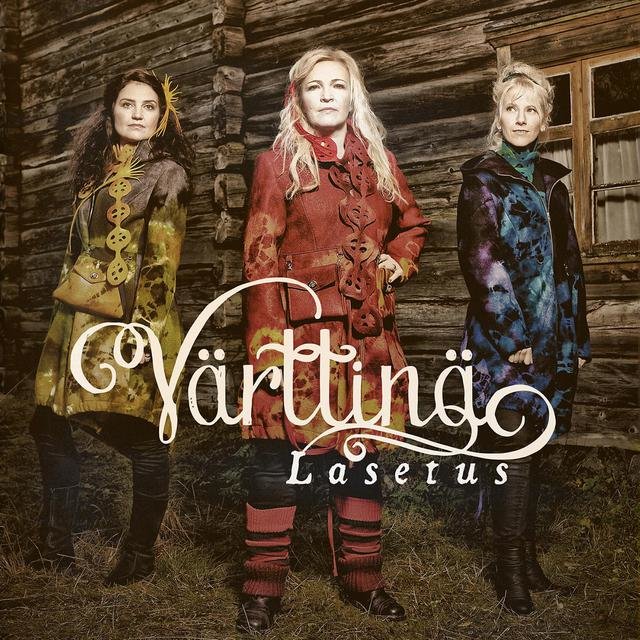 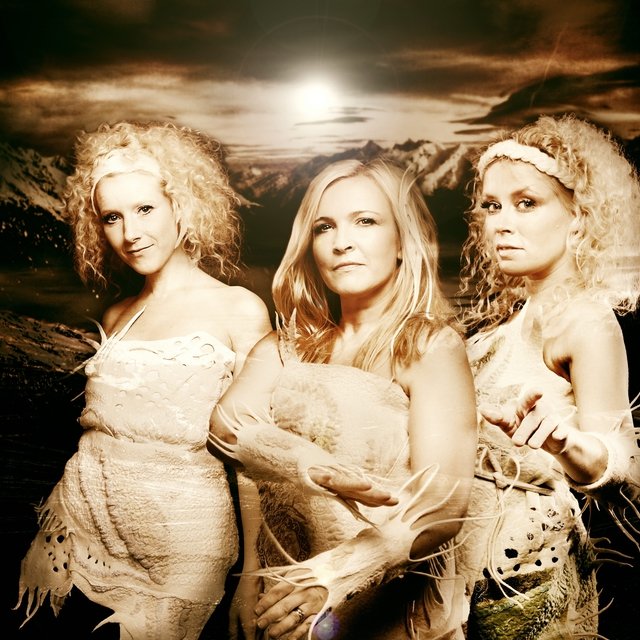 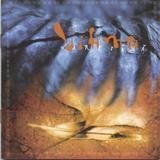