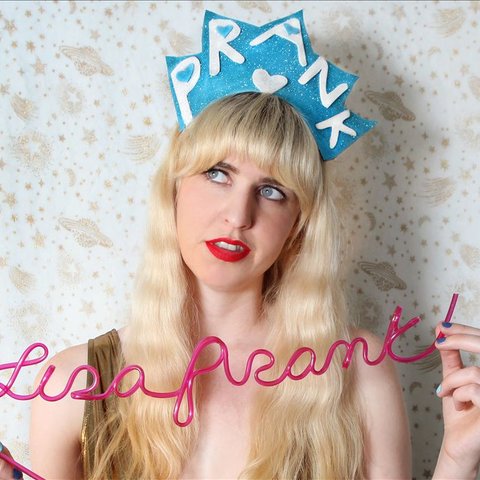 Lisa Prank is the lo-fi pop-punk solo project of Seattle-based singer/songwriter Robin Edwards. Inspired by the direct approach of bands like Tiger Trap and Cub but leaving lots of room for introspective lyrics about love won and lost, Prank started out as a one-woman project with a drum machine providing the beats. Though she gradually expanded her sound — making a full-band record, 2019's Perfect Love Song, produced by Tiger Trap's Rose Melberg — her emotional directness and simple melodies remained intact.

Following the breakup of her previous band, Lust-Cats of the Gutters, Edwards began experimenting with a solo setup that involved playing guitar live along with a Roland MC-505 drum machine. Working first out of her hometown of Denver, Colorado, she was lured by friends and fellow punk eccentrics Tacocat to relocate to Seattle, where she released her debut under the name Lisa Prank on cassette by That Summer Feeling Records, 2014's Crush on the World featured five original tracks — and a cover of blink-182's "Dammit (Growing Up)" — recorded in a minimalist style that Edwards has called "Trapper Keeper pop punk." Tours with bands like Tacocat, Waxahatchee, and Childbirth followed, and by 2016 she had signed with Father/Daughter Records. She recorded her debut album at home with the help of Eric Randall of Tacocat, who added bass, drums, and guitar to a few tracks. His fellow Tacocat members Bree McKenna and Emily Nokes also appeared, as did Julia Shapiro of Chastity Belt. The punky, heartache-informed Adult Teen was released in June of 2016. The next year Edwards joined forces with McKenna and Shapiro to form the band Who Is She? They released an album titled Seattle Gossip in October of 2017.

The next Lisa Prank album was created during a transitional period of heartbreak and change. After a relationship ended, she moved back into her old room at a Seattle punk house and began writing songs. She turned to her neighbor McKenna for occasional feedback, then asked her to play on the album. When it came time to record. Edwards set aside her drum machine in favor of human drummer Tom Fitzgibbon and asked indie pop icon Rose Melberg (Tiger Trap, the Softies) to produce. Melberg not only ran the sessions, but added occasional guitar and backing vocals to the heartfelt and defiantly sad punk rock songs and ballads that made up the album. Perfect Love Song was issued by Father/Daughter in October of 2019.~ Timothy Monger & Tim Sendra 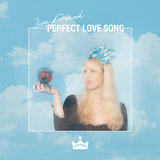 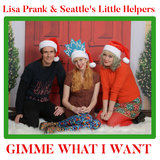 Gimme What I Want 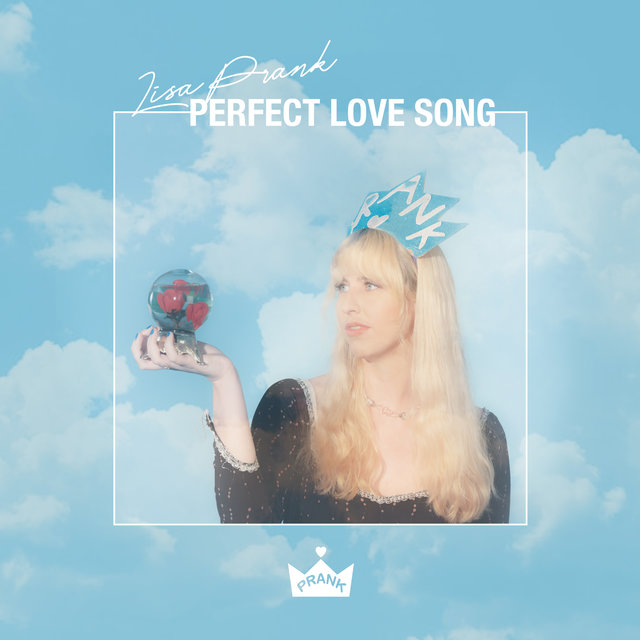 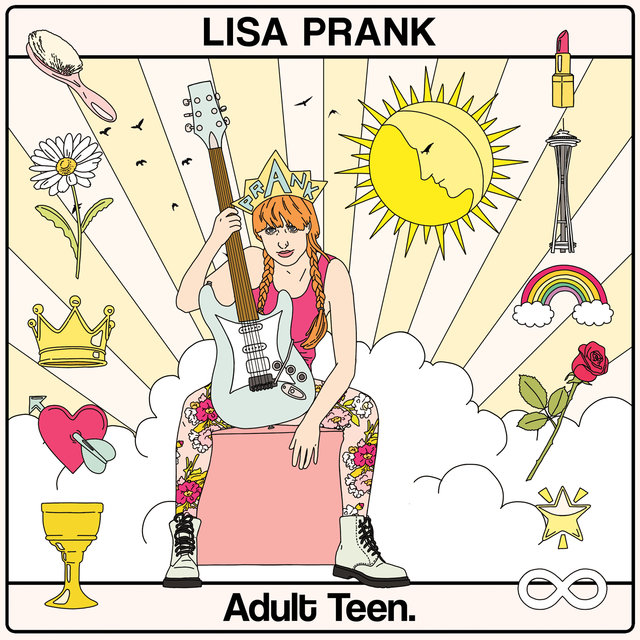 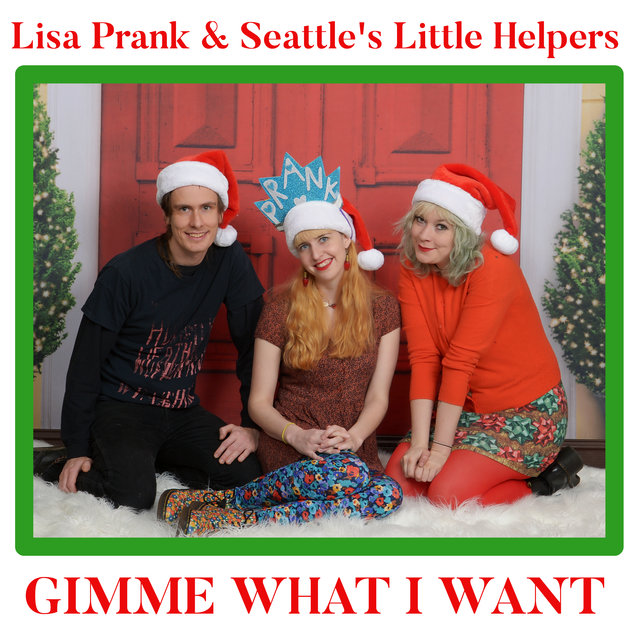