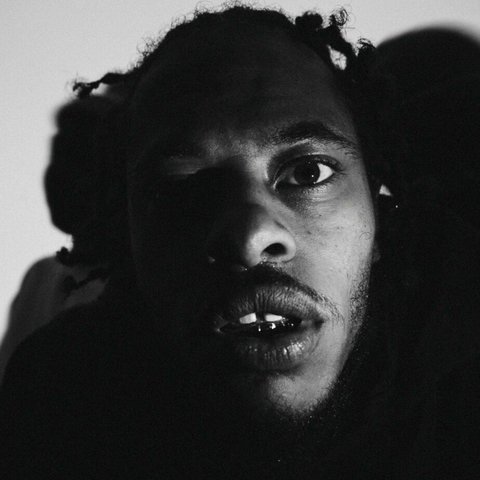 Shifting between styles with deftness, Alabama's elusive Pink Siifu found underground success in the late 2010s with his experimental blend of genres. Piecing together aspects of his wide-ranging influences, the musician built an extensive catalog during the 2010s, releasing a total of 46 EPs, albums, and mixtapes throughout the decade.

Born in Alabama and swiftly moving to Cincinnati, genre-warping musician Pink Siifu (born Livingston Matthews) got his start in music as a drummer in his high school's band. Quickly developing a love for hip hop, Matthews dropped out of college to pursue a rap career, performing as Liv Martez in close collaboration with local talents like Young Duece and Anwalk. After moving to Los Angeles, Matthews began to develop connections in the city, with early associations including Sudan Moon, AshTreJinkins, and Conehead. Splitting into two personae using the production moniker iiye and the vocalist moniker Pink Siifu, Matthews quickly built a substantial catalog: He put out seven short projects in 2014, five in 2015, and ten in 2016. These rapid-fire releases allowed the young musician to demonstrate his versatility, moving between warped ambient (Zen), sample-splicing jazz (Black Food 1), haunted post-dubstep (A Second Definatelycaughtin Between Love X Fear), and experimental rap (Let Go) quite deftly. Perhaps the most notable of these was 2016's Space Ghetto: originally intended as Matthews' debut album, the 24-track mixtape features everything from ambient to jazz, with Matthews dipping into the mix in a variety of vocal styles.

This prolific output continued into the late 2010s, where Matthews released a further 20 projects in 2017 and 2018. Alongside a collection of genre-bending EPs, this period saw the release of his debut album Ensley: Combining the works of Siifu and iiye, Ensley's varied palette of sonic textures and free-form instrumentation received nods from major music publications, giving the enigmatic musician his first taste of indie success. Moving into 2019, Matthews' work ethic showed no signs of slowing, with the musician releasing EPs Black Food 4, Im Still., Grden.2, and Uptwn.3, alongside the Syrup EP as part of experimental neo-soul band B. Cool-Aid. ~ David Crone 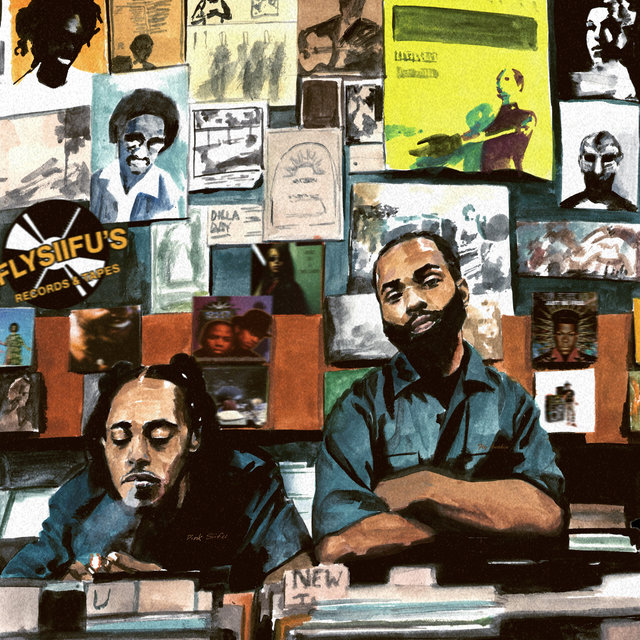 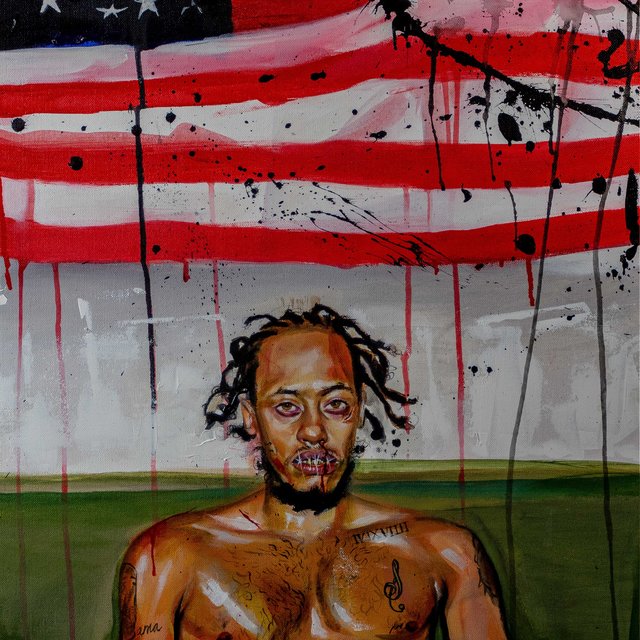 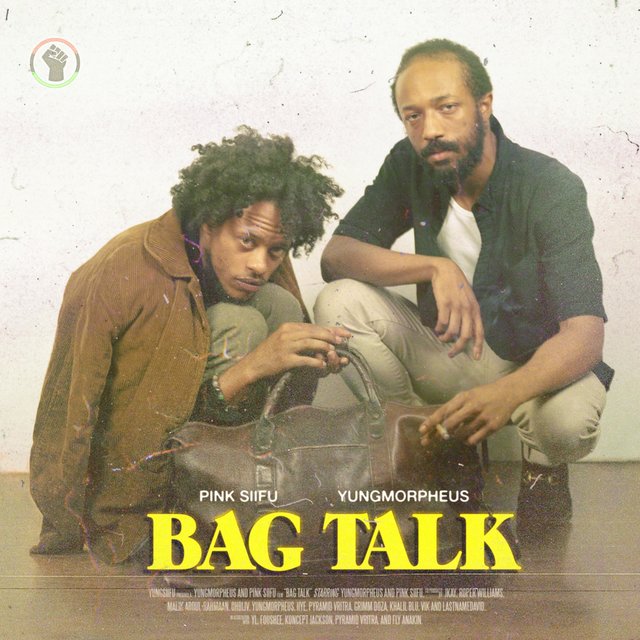 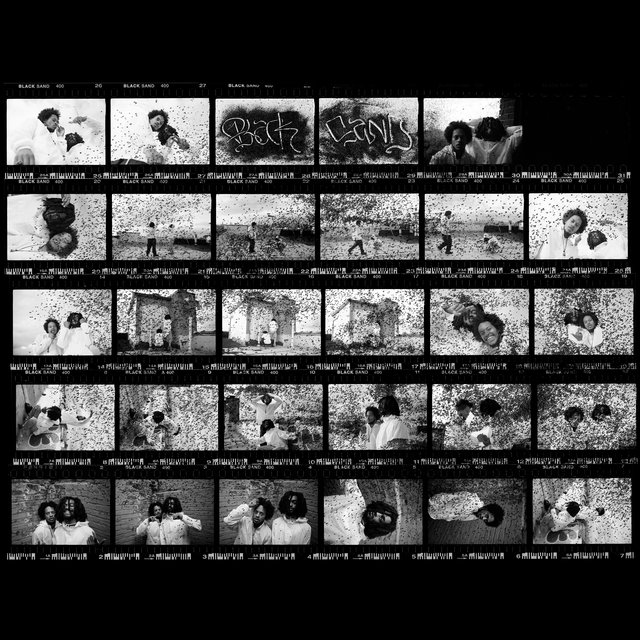 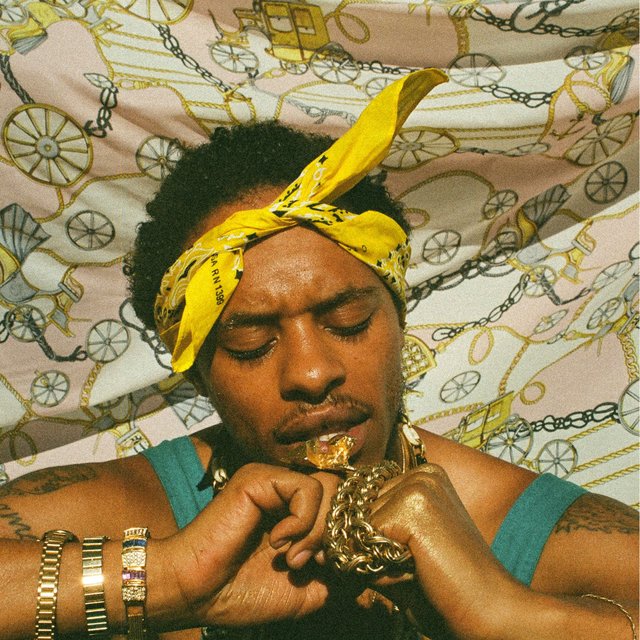 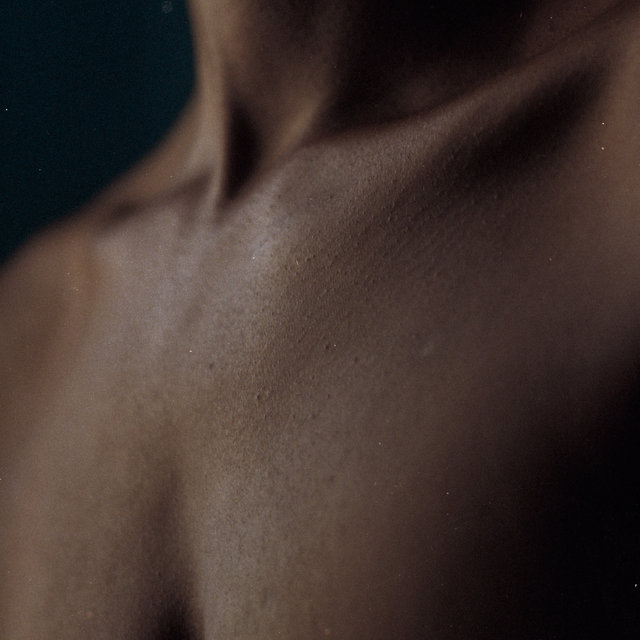 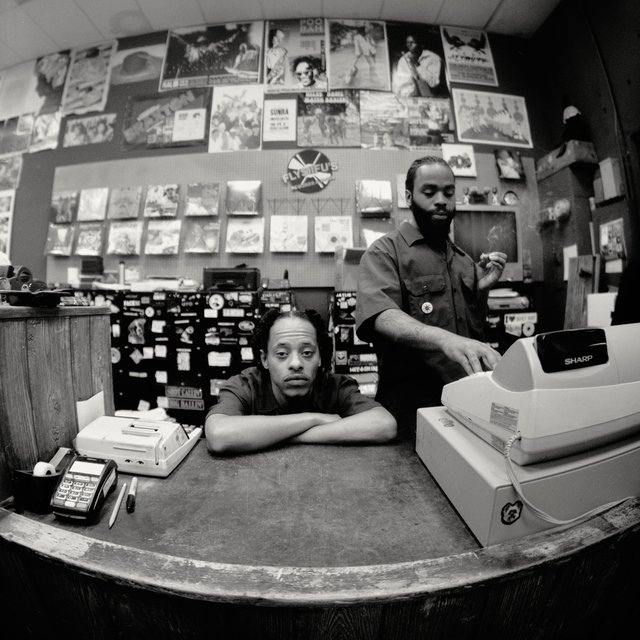 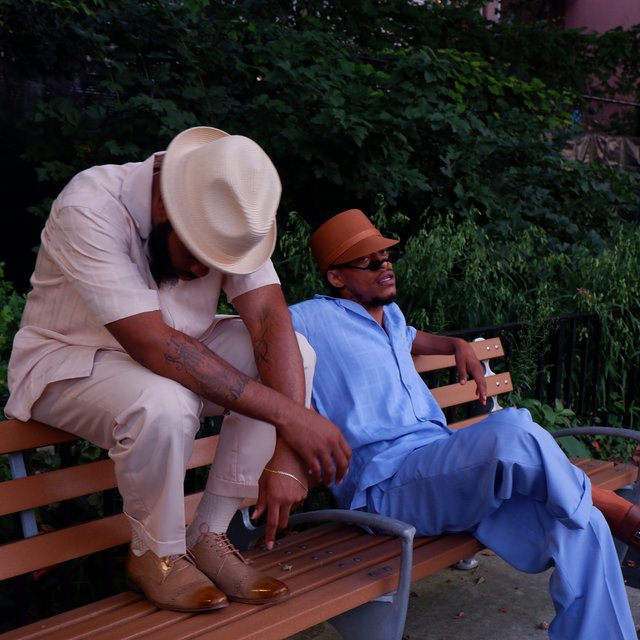 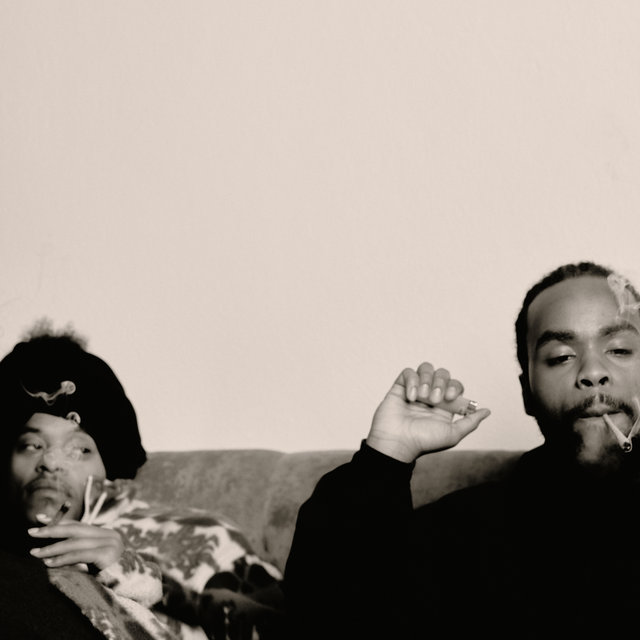 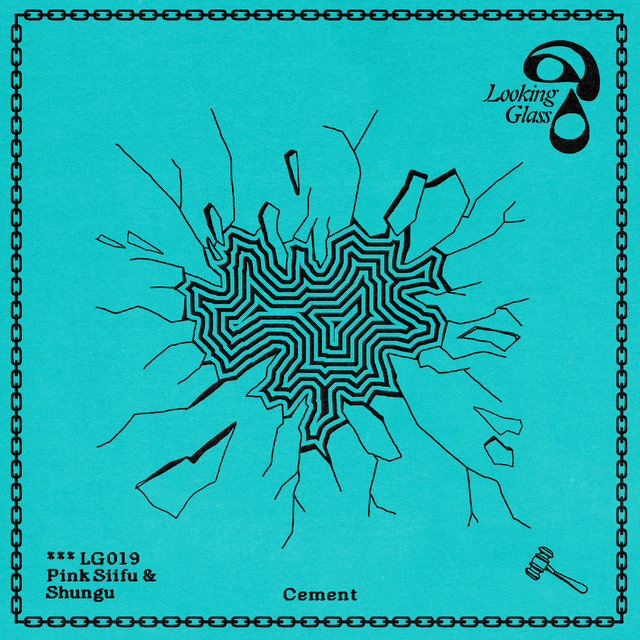 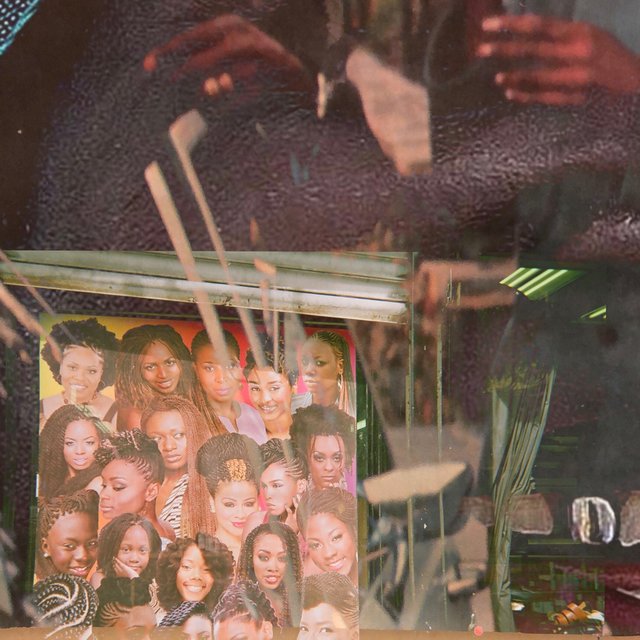 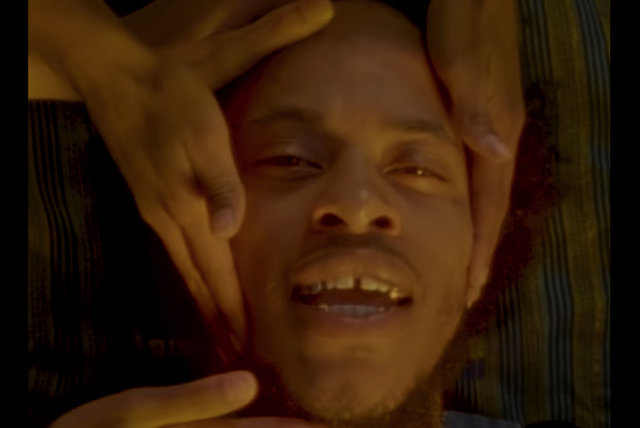 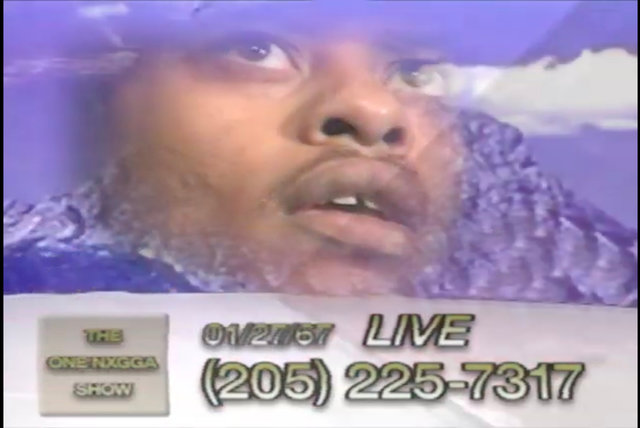 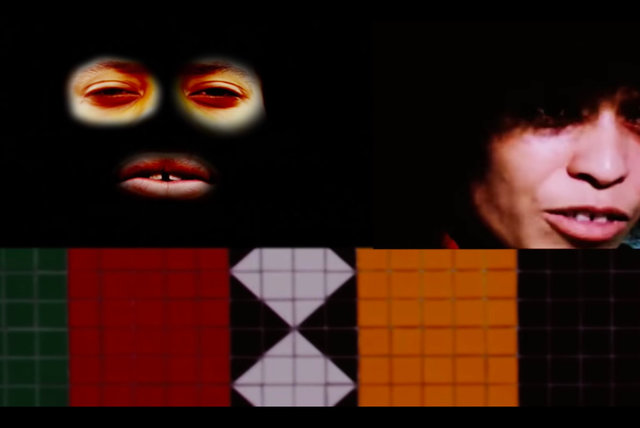