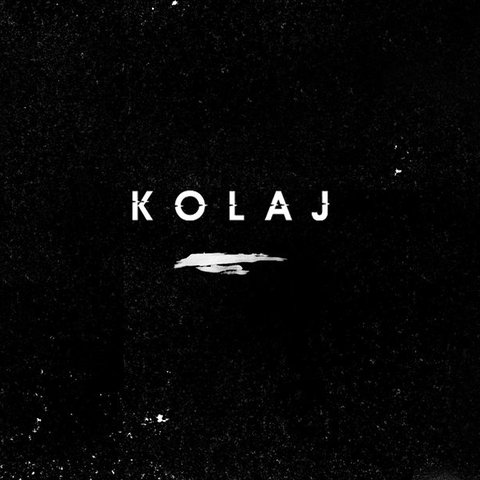 Los Angeles duo KOLAJ feature vocalist Teesa Houston and DJ/producer Mighty Mike McGarity. Together, they make romantic, electronic-based pop. Prior to KOLAJ, the Japan-born Houston grew up in the United States as the adopted daughter of an American military family. A self-taught guitarist, she eventually moved to Los Angeles to pursue her music career. Aside from his work with Houston, McGarity studied jazz drumming and worked with a bevy of performers including Kelly Clarkson and FKA twigs. Initially, the duo met in 2009 while Houston was auditioning drummers for her band. The two hit it off and began working together as a side project. By 2015, however, KOLAJ had morphed into a full-time band with a growing fan base, buoyed by tracks like "100 Degrees" featuring Quinn XCII, "The Touch," and "First Time with You." ~ Matt Collar 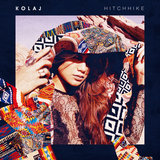 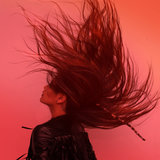 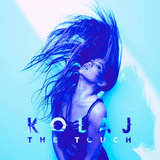 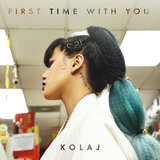 First Time With You

First Time With You 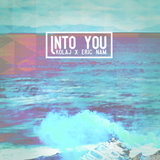 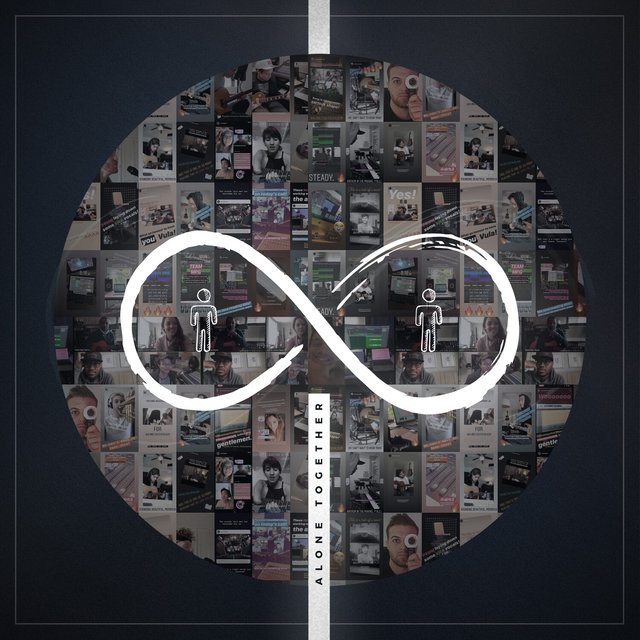 Time to Be Alive
KOLAJ 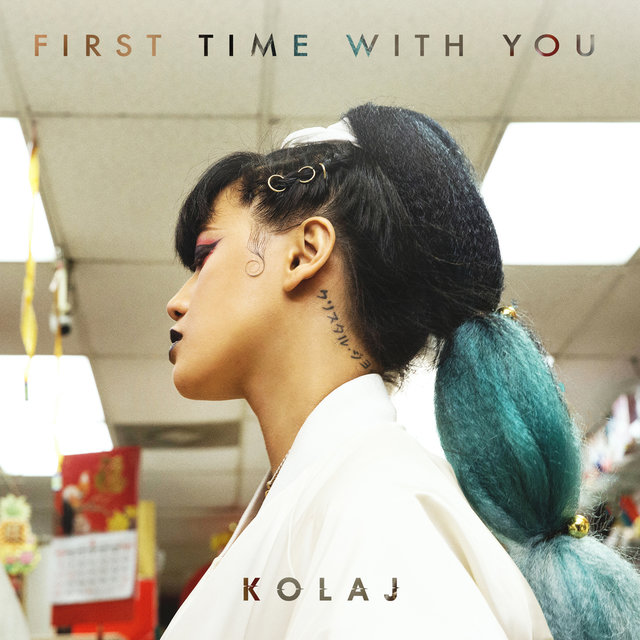 First Time With You
KOLAJ 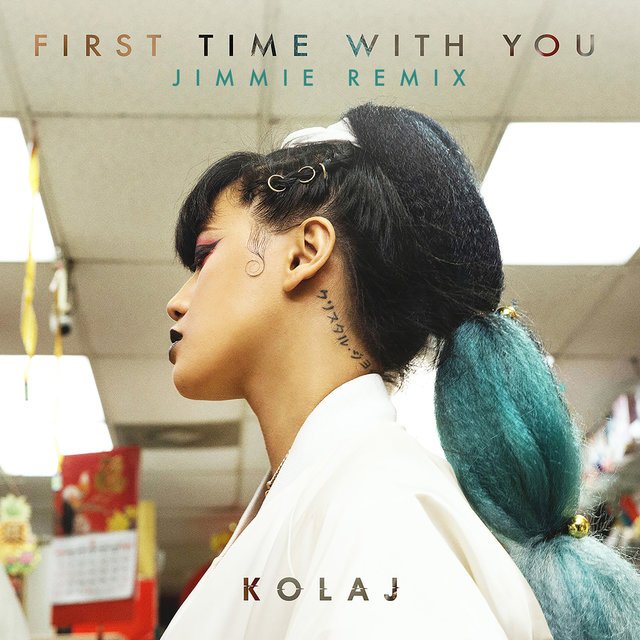 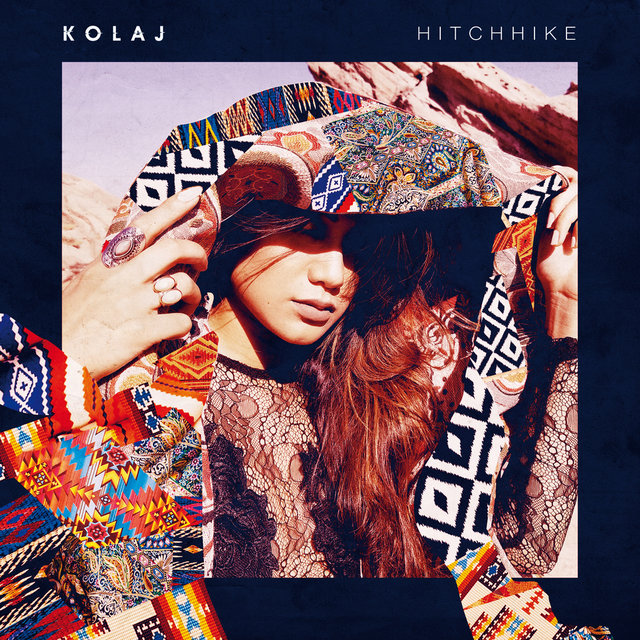 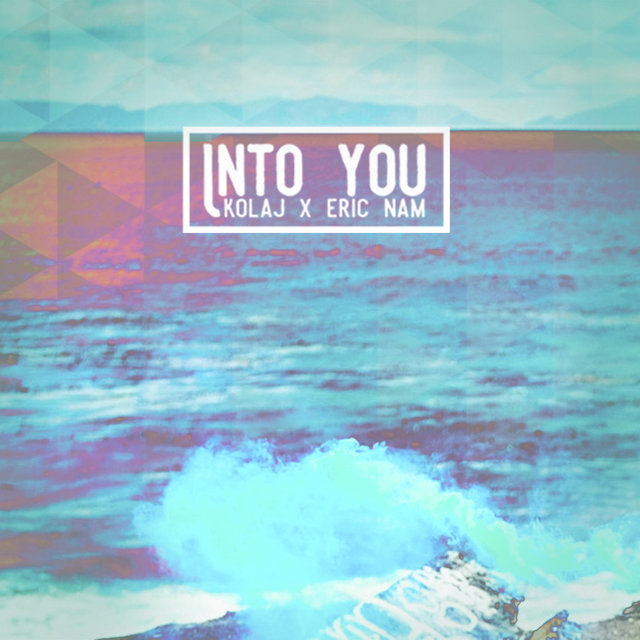 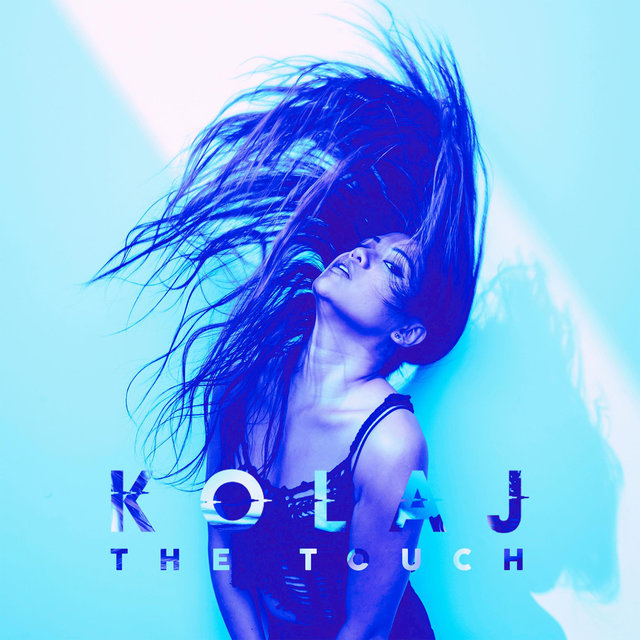 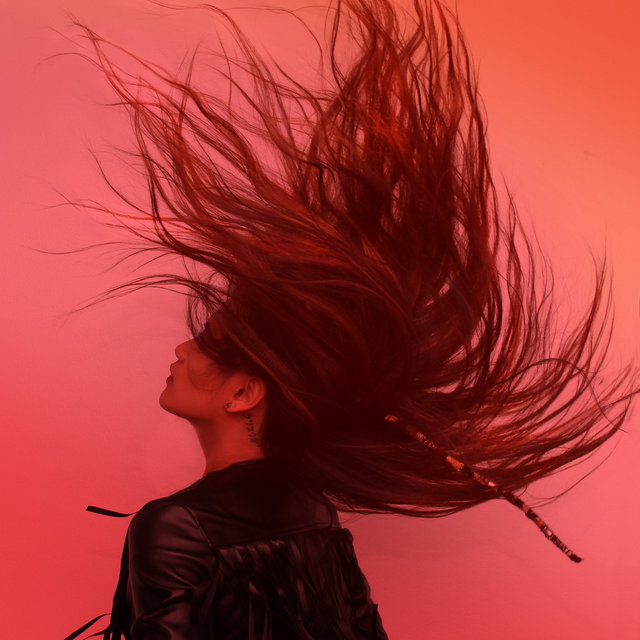 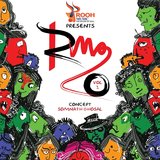 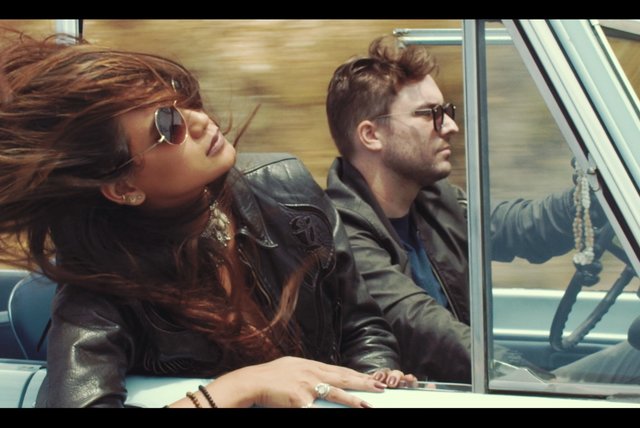