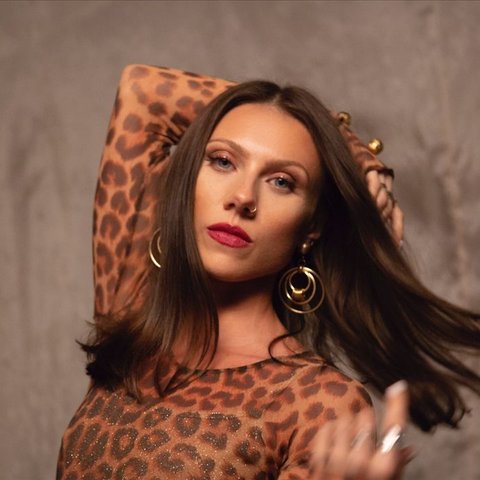 At the same time she established herself as a songwriter for marquee pop and EDM artists such as Iggy Azalea, Dua Lipa, and Zedd in the mid- to late 2010s, Georgia Ku also emerged as a performer in her own right, with featured spots for the likes of Dillon Francis and NOTD. Ku presented her solo debut EP, the dance-pop-oriented Real, in 2020.

Originally from England but based in Los Angeles, some of Ku's earliest songwriting credits included tracks for Zedd and Skylar Stecker in 2015, the same year her voice appeared on the Dillon Francis track "Bun Up the Dance" featuring Skrillex. The following year, she was featured on the Party Favor club track "In My Head," and her song "Bloodline," which she sang and co-wrote, appeared on the film tie-in The Birth of a Nation: The Inspired By Album (Atlantic). Her writing contributions to Iggy Azalea's "Switch," the Martin Garrix-Dua Lipa collaboration "Scared to be Lonely," and Lipa's self-titled album all saw release in 2017 before Ku was featured on the NOTD & Felix Jaehn dance hit "So Close" in 2018. That year also brought the release of her co-writes for acts including Rita Ora, Steve Aoki, and MØ.

Under contract with Atlantic, Ku made her solo debut with the yearning dance-pop song "What Do I Do?" in 2019. The track was included on her debut EP, Real, which arrived on Atlantic in June 2020. ~ Marcy Donelson 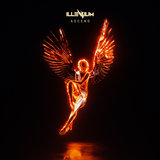 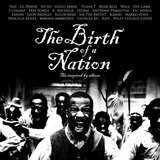 The Birth of a Nation: The Inspired By Album 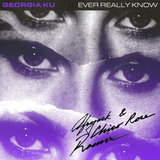 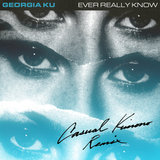 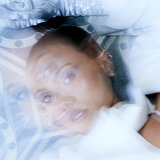 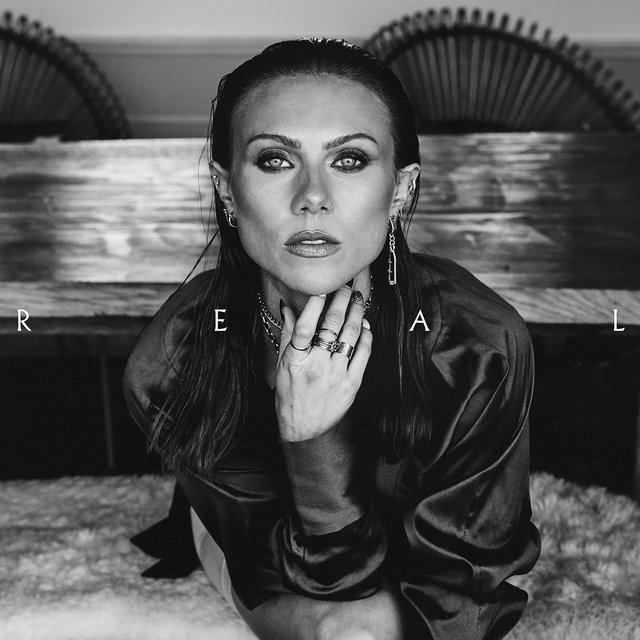 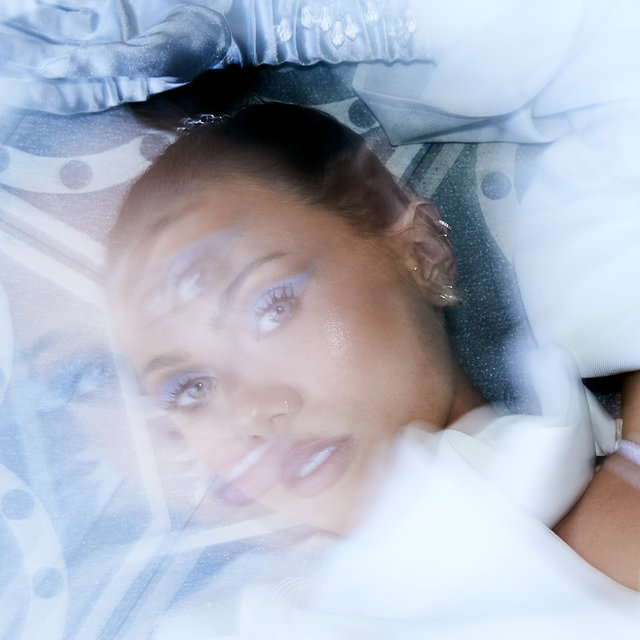 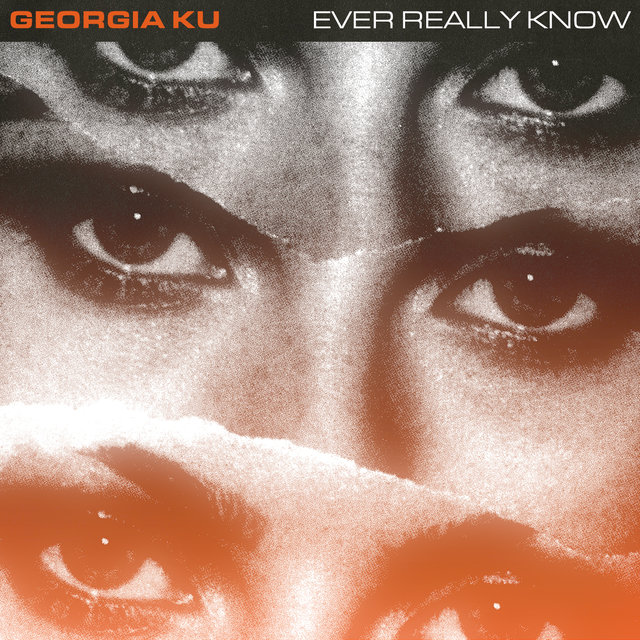 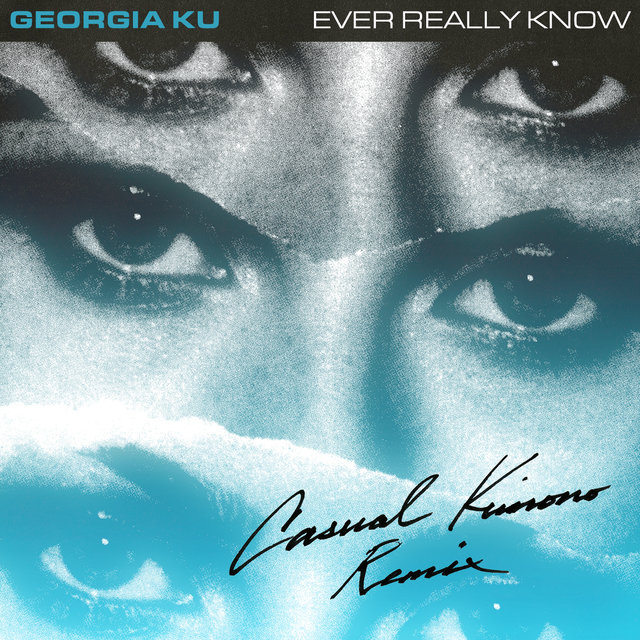 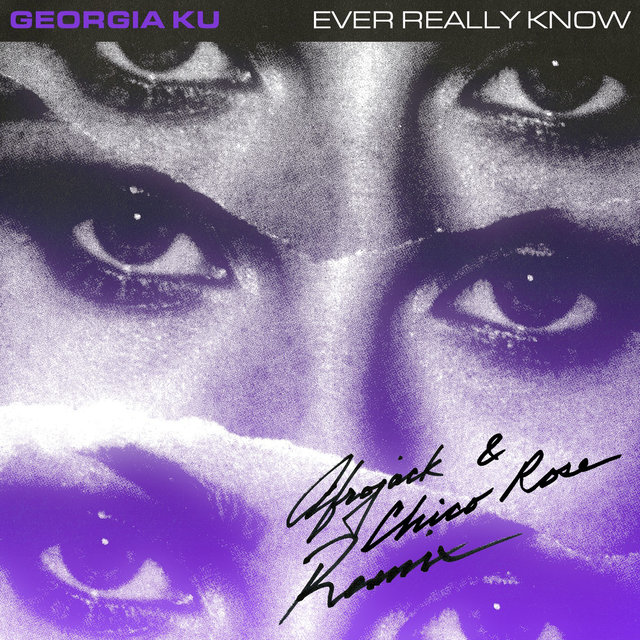 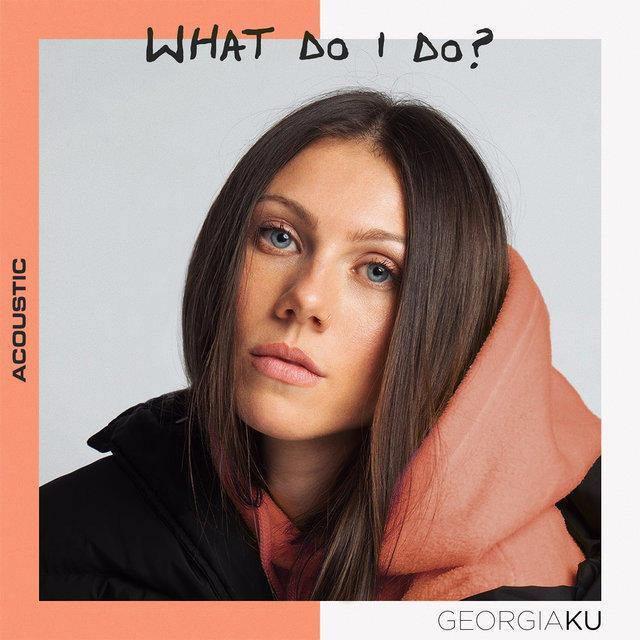 What Do I Do? (Acoustic)
Georgia Ku 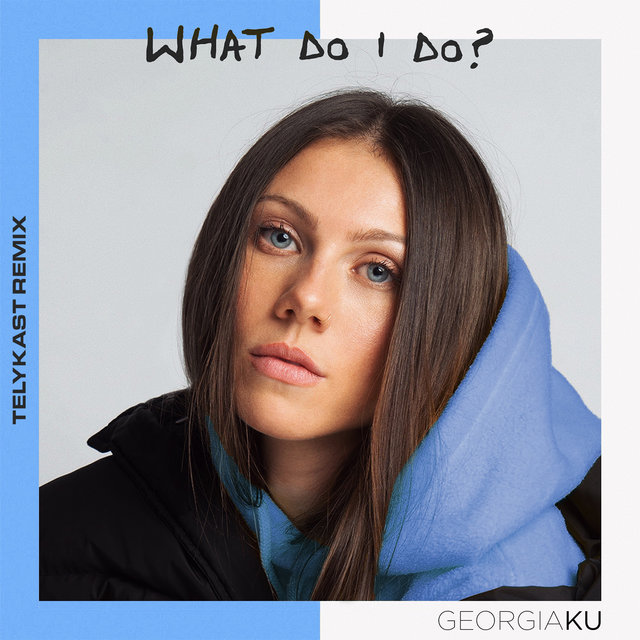 What Do I Do? (TELYKast Remix)
Georgia Ku 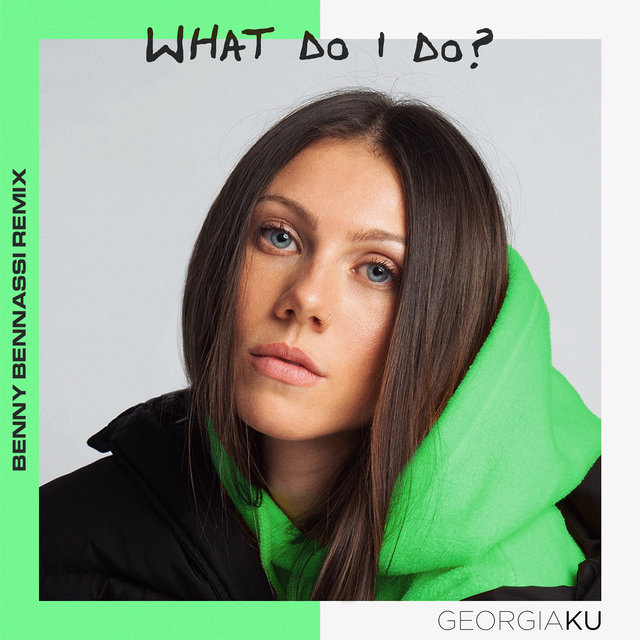 What Do I Do? (Benny Benassi Remix)
Georgia Ku 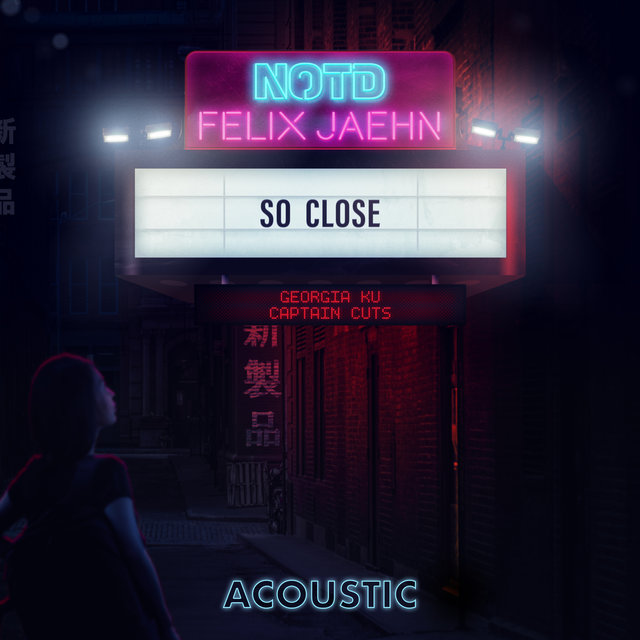 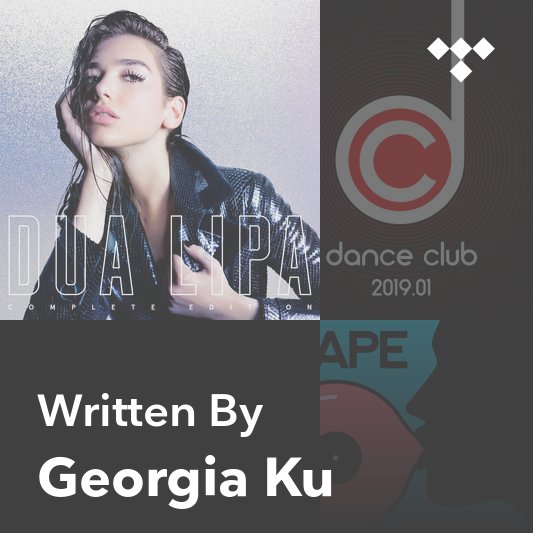 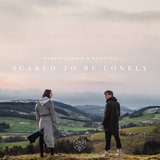 Scared to Be Lonely 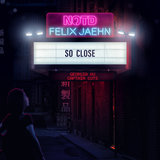 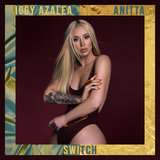 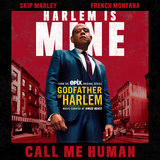 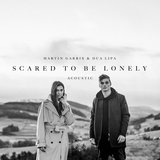 Scared to Be Lonely (Acoustic Version) 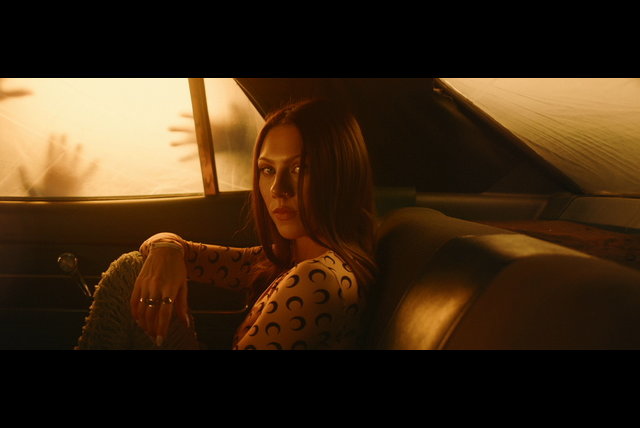 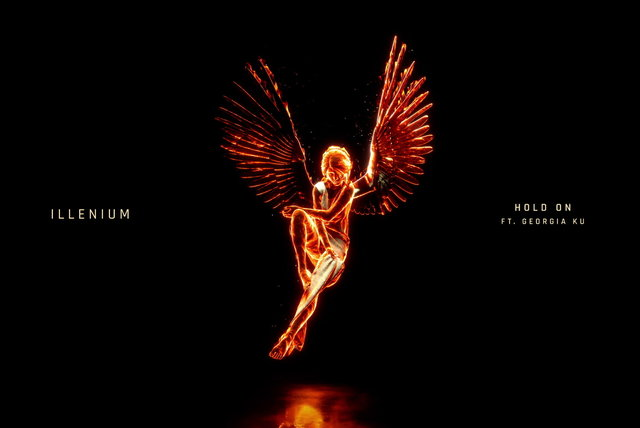 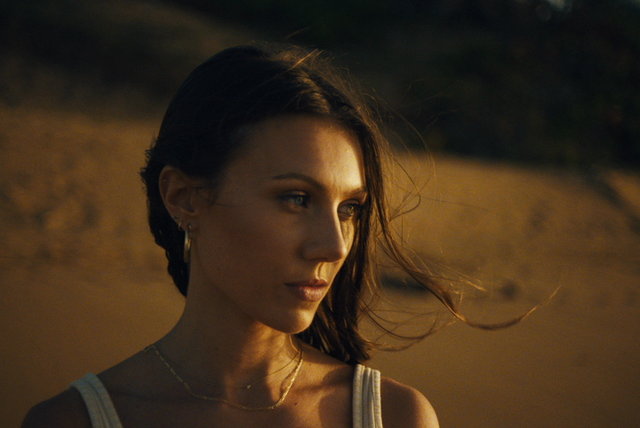 What Do I Do