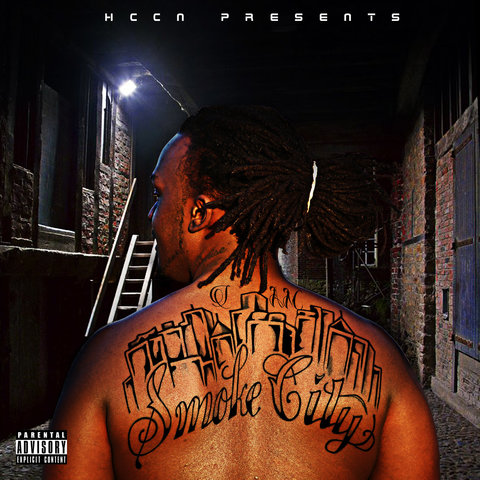 Though based in London, the trip-hop trio Smoke City created music with a distinctively Brazilian, bossa nova-influenced sound — no surprise given that vocalist Nina Miranda's childhood was divided between the UK and South America. Miranda formed Smoke City with former schoolmate Mark Brown, with whom she shared an affection not only for the music of Santana and Gilberto Gil but also classic '70s funk; rounding out the line-up with guitarist Chris Franck, formerly of the Brighton-based Brazilian percussion group Batu, the group issued a handful of indie-label singles before signing to Jive Records in the fall of 1995. Their debut LP Flying Away followed two years later, and was highlighted by the single "Underwater Love," which became a European hit thanks to its use in a commercial campaign for Levi's jeans. ~ Jason Ankeny

I Really Want You 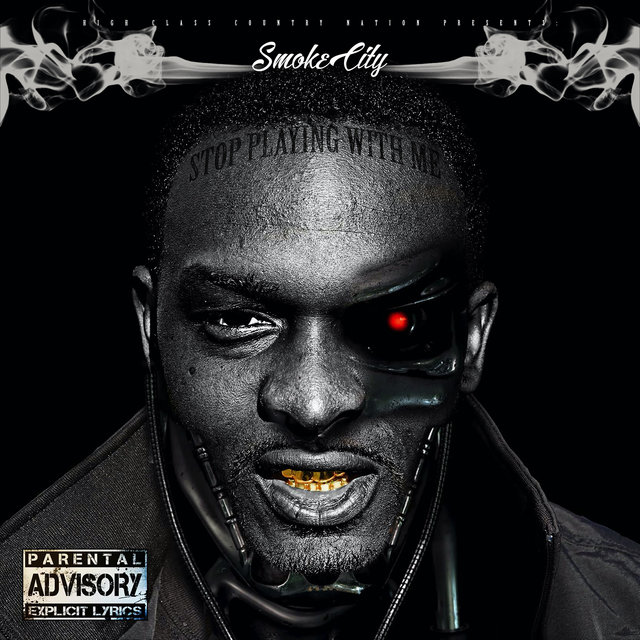 Stop Playin with Me
Smoke City 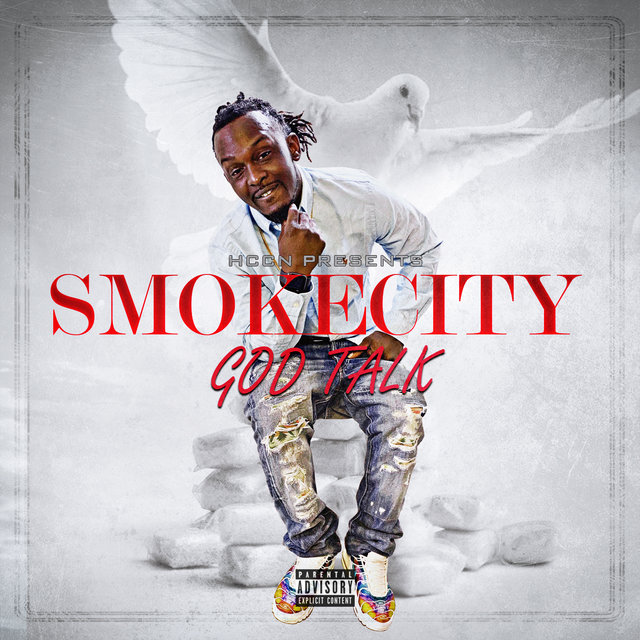 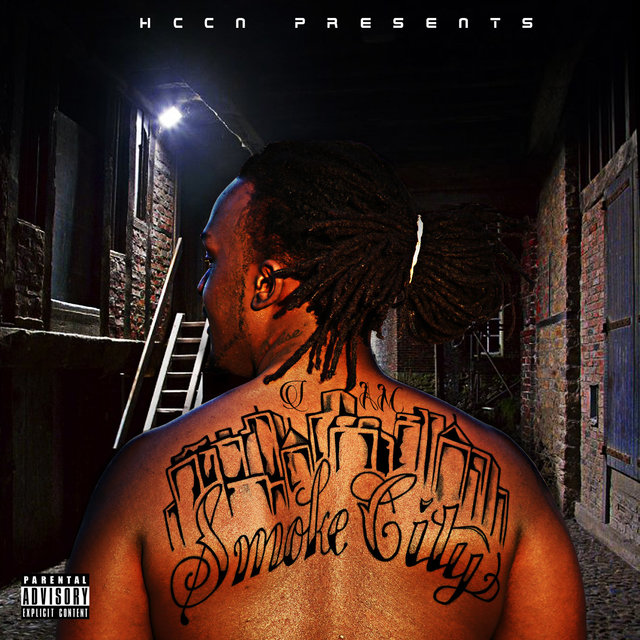 I Am
Smoke City 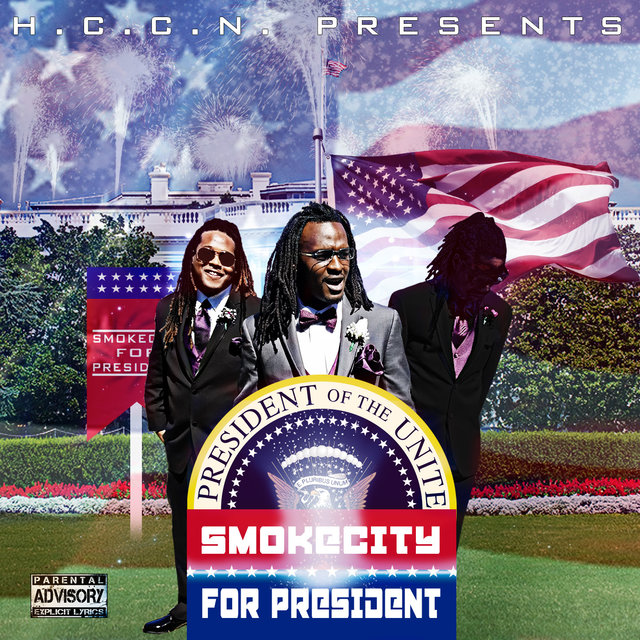 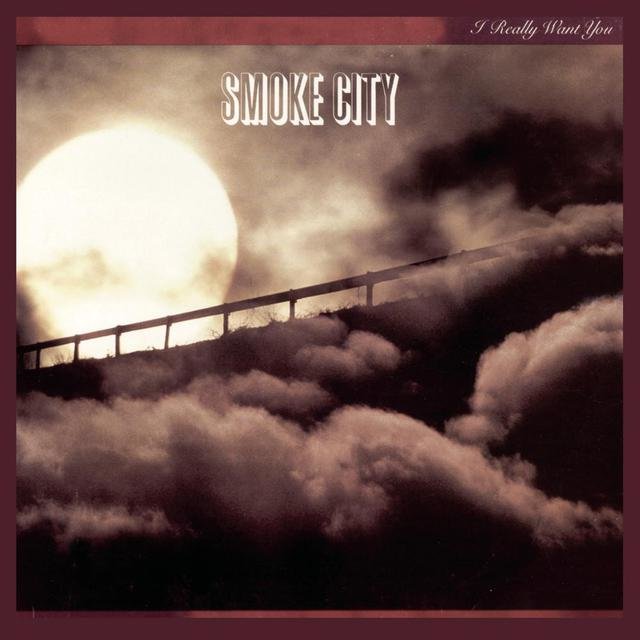 I Really Want You
Smoke City 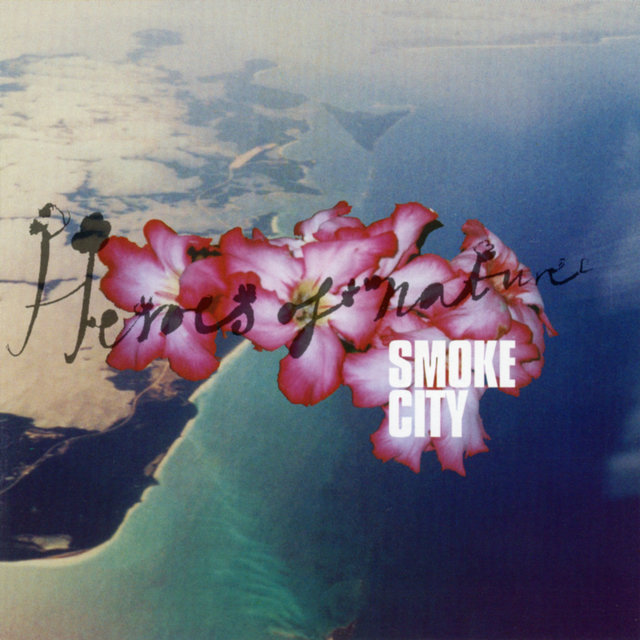 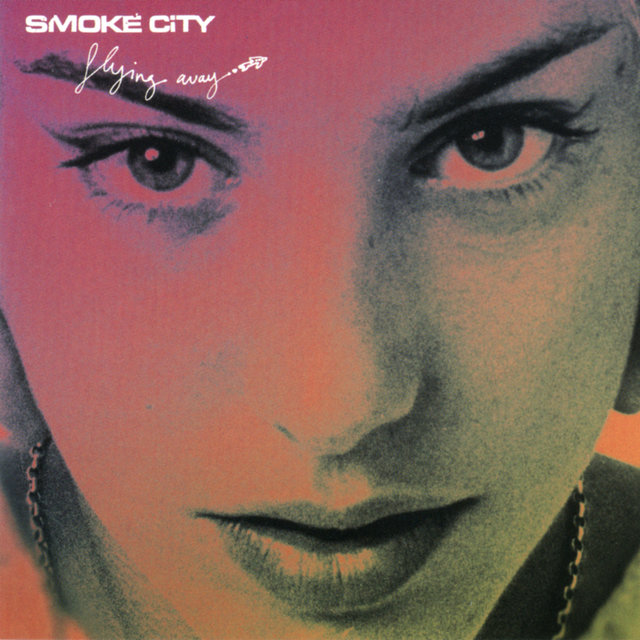 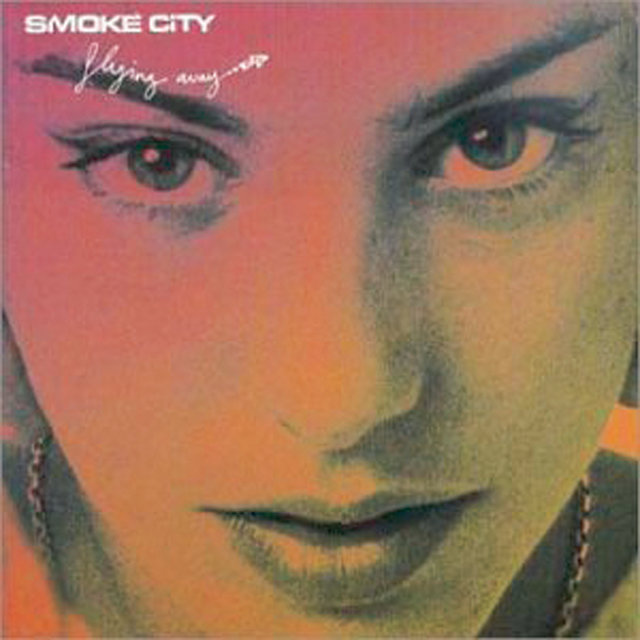