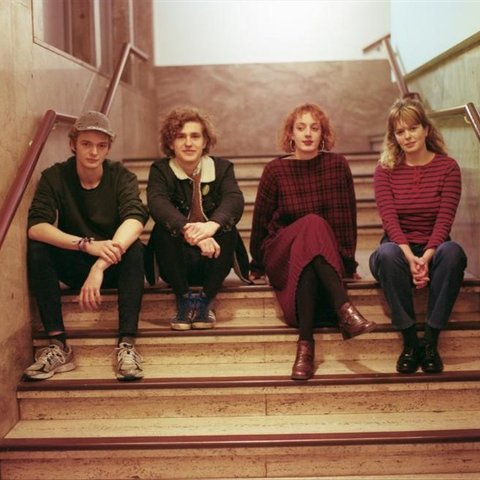 The Amsterdam group Pip Blom began as the solo project of the band's namesake, making intimate bedroom pop inspired by the lo-fi indie rock of the '90s. When she expanded the band to become a quartet, their sound grew more assured without losing that home-cooked feel. Their first single as a band, 2017's "I Think I'm in Love," garnered even more attention than the considerable amount Blom's homemade tracks had, and the group ended up touring with their heroes the Breeders in 2018. A year later, the quartet released their debut album, Boat.

While in her early teens, Pip Blom entered a songwriting contest and wrote a batch of songs using a child's beginner guitar. Though she lost the contest, she did gain a passion for making music that led to her working on both writing and learning guitar. She began to record skeletal, introspective indie rock D.I.Y.-style in her bedroom and released a batch of singles in 2016. Most of them were digital only; the "Hours"/"Truth" single was released on vinyl by Grunt Grunt a Go Go Records and Working on It by Paradiso Vinyl Club. After that prolific year, during which people began to take notice of the project, Blom decided to leave the bedroom, form a band, and perform live. She enlisted her brother Tender on backing vocals and guitar and her friends Casper van der Lans on bass and Gini Cameron on drums, and the group started playing shows and working on songs. The first full-band song, "I Think I'm in Love," was issued in early 2017; "Babies Are a Lie" and "School" came out later in the year.

Pip Blom's insistent brand of indie rock, which nodded to the sounds of the '90s, caught the attention of the Breeders, who were so impressed that they invited the band to support them on their 2018 European tour. Later that year, the group put out their first EP, the five-song Paycheck. The band soon signed to Heavenly Records and began recording an album with producer Dave McCracken, who was mainly known for his work with big names like Florence + the Machine and Depeche Mode. He and the band went for a much more stripped-down and immediate sound, focusing on Blom's heart-felt vocals, the wiry melodies, and the group's deft use of dynamics. Boat was mixed in a shipping container on the banks of the Thames by Dillip Harris and released by Heavenly in May 2019. ~ Tim Sendra 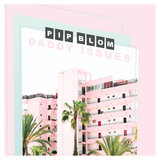 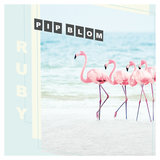 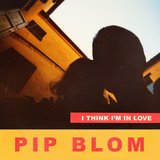 I Think I'm in Love

I Think I'm in Love 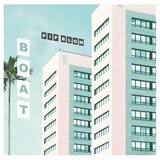 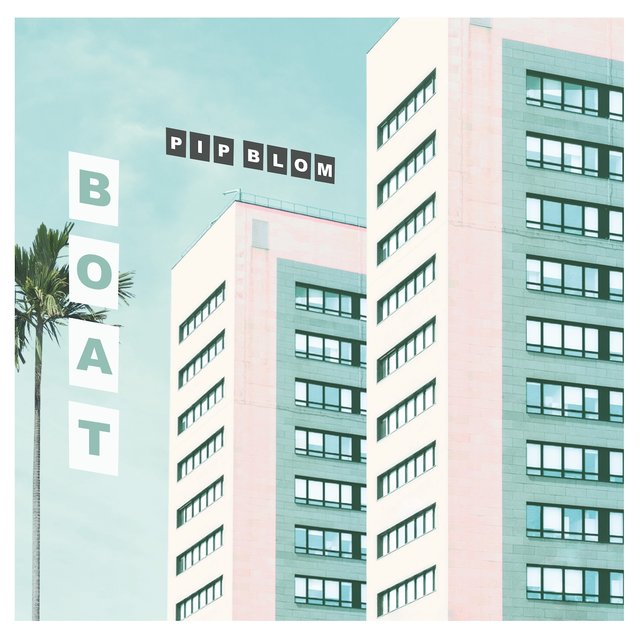 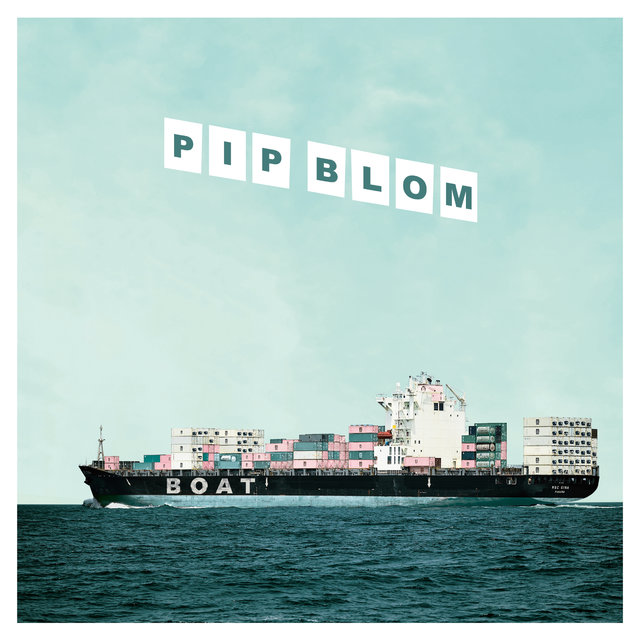 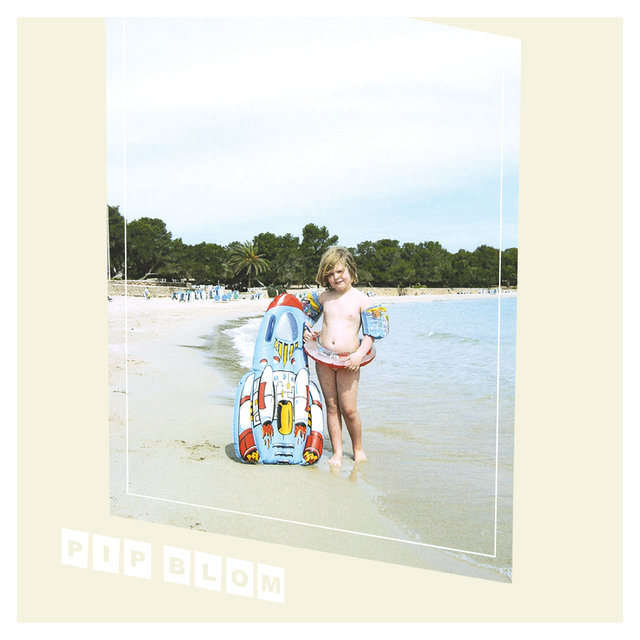 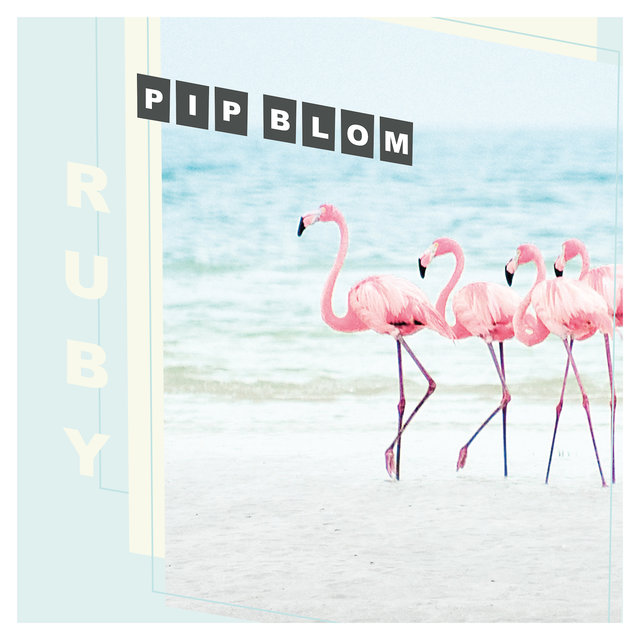 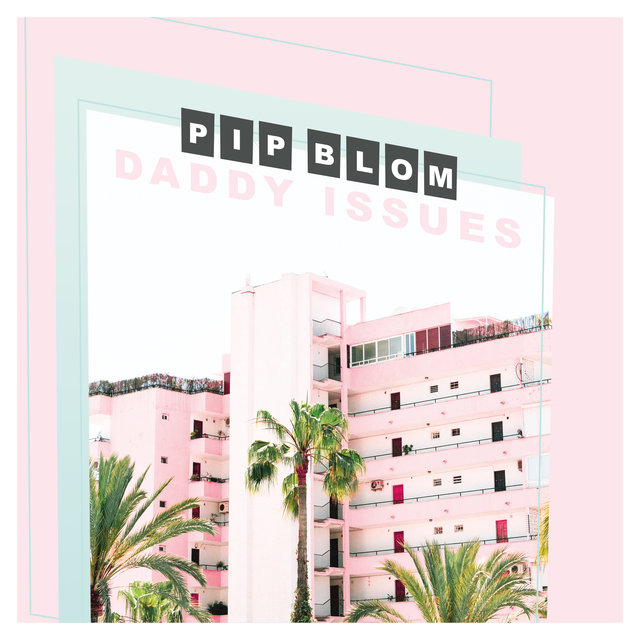 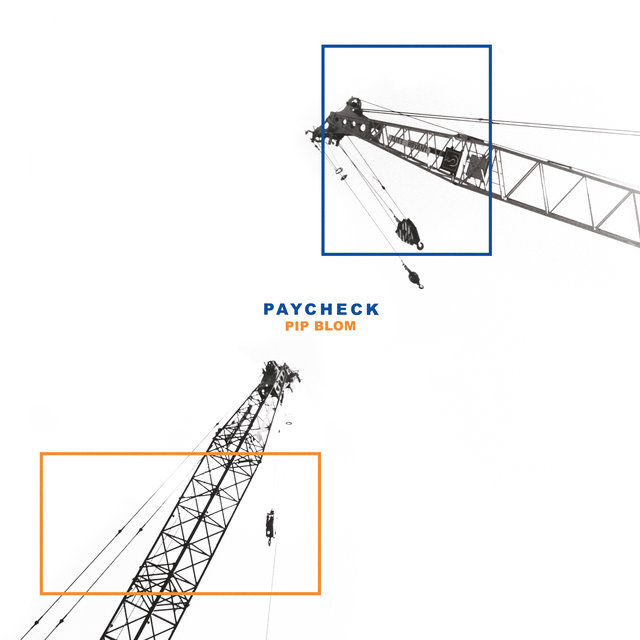 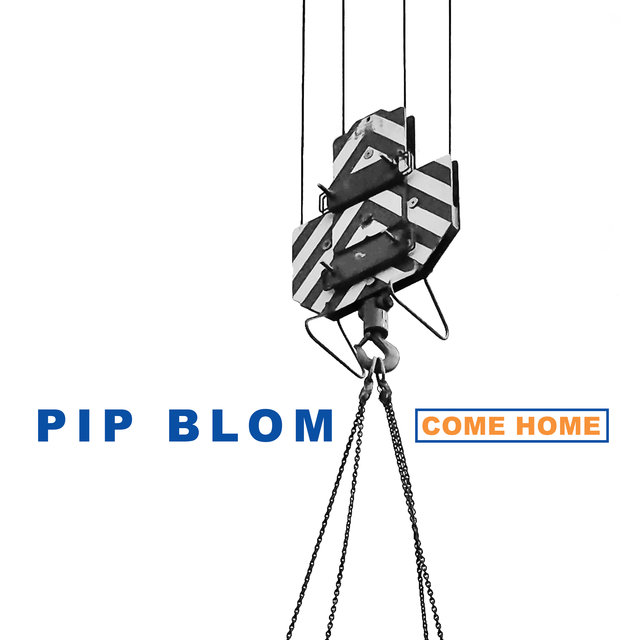 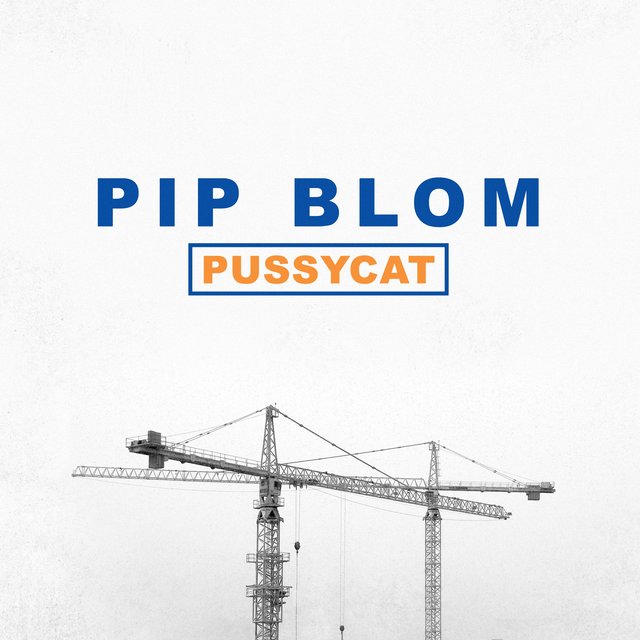 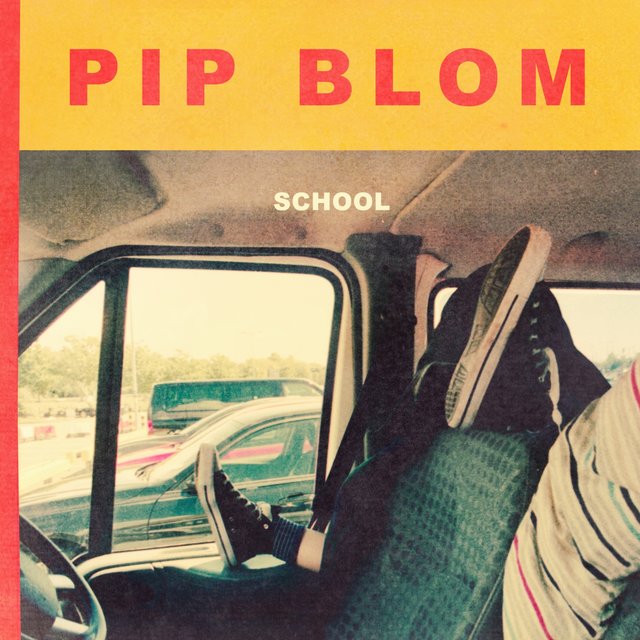 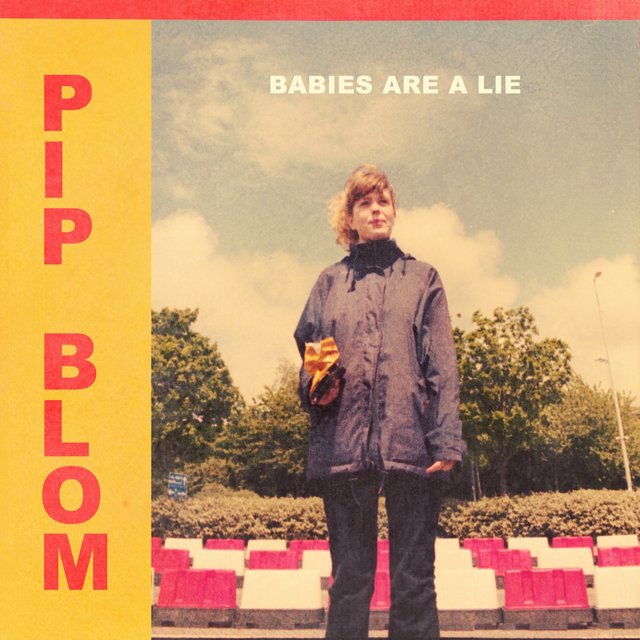 Babies Are a Lie
Pip Blom 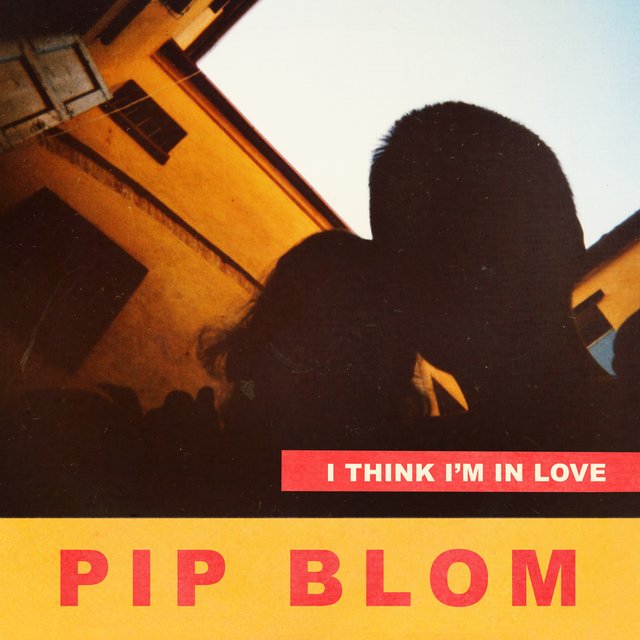 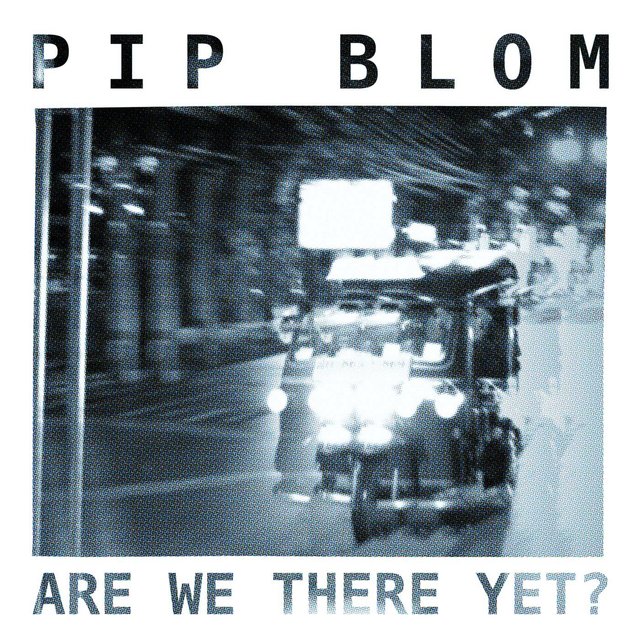 Are We There Yet?
Pip Blom 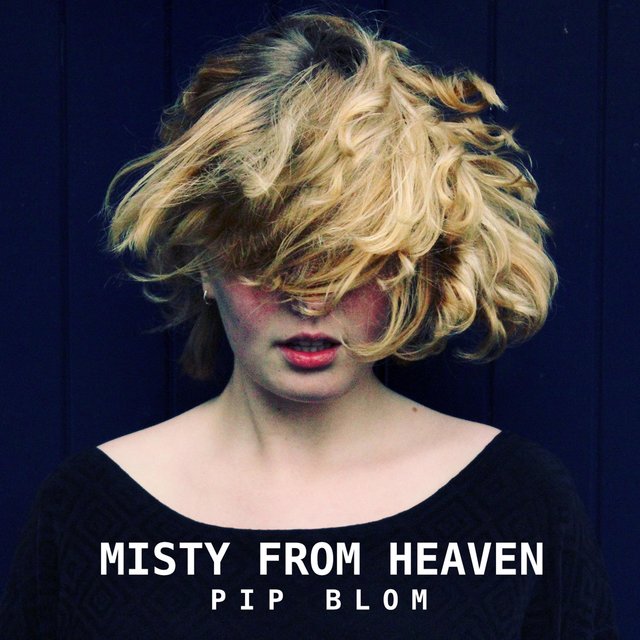 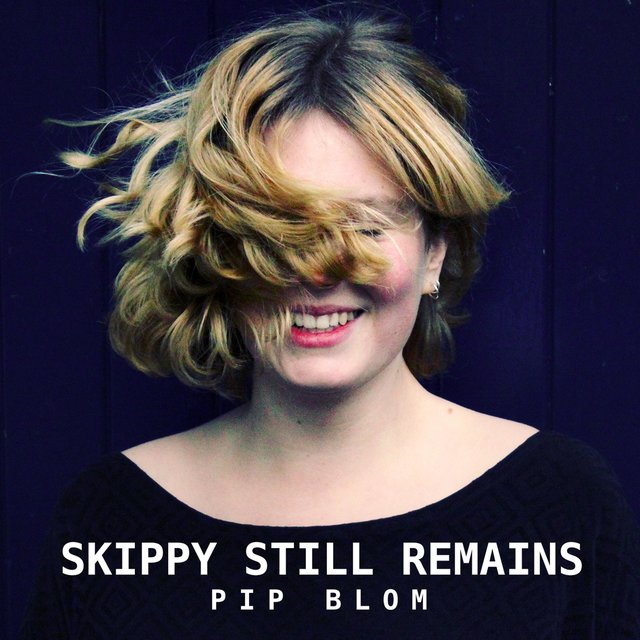 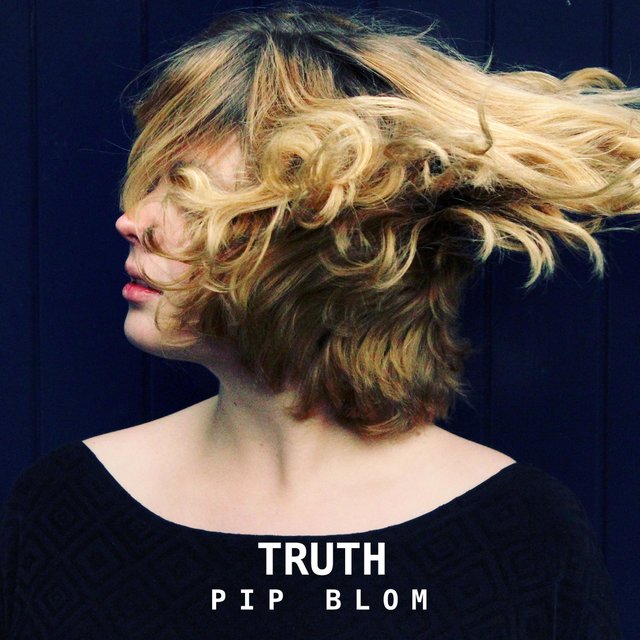 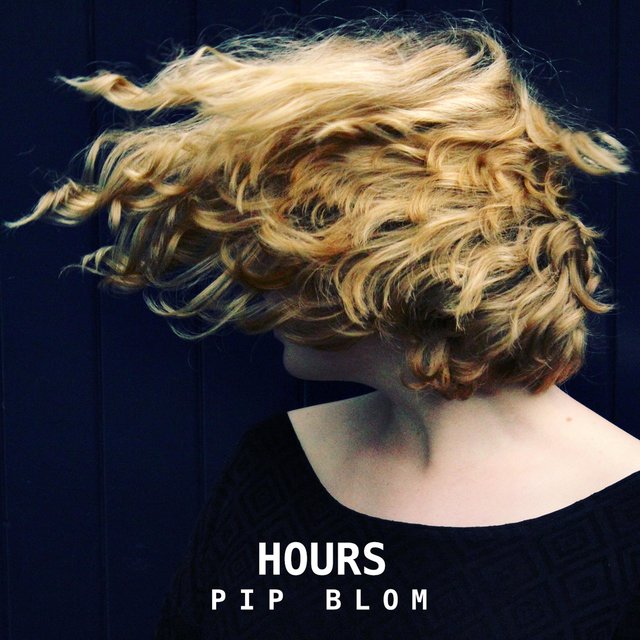