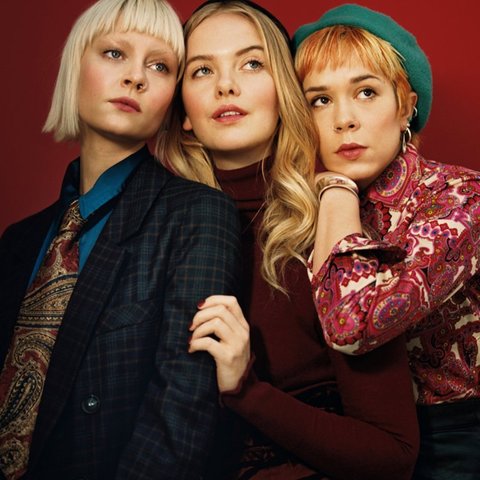 Named after a 1953 romantic comedy, London trio Dream Wife make a cheeky, sugar-coated mix of garage rock, punk, and ambient pop influenced by David Bowie and Madonna. Formed in 2014 while the members were attending art college in Brighton, Dream Wife features the talents of Iceland native Rakel Mjöll (lead vocals), Alice Go (guitar, vocals), and Bella Podpadec (bass, vocals). Initially, the group came together to play as part of an art project conceptualized around the idea of a band born out of one girl's memories of growing up in Canada in the '90s. The sound worked, and Dream Wife was soon playing other live shows, including an extended tour of Canada in 2015. In 2016, Dream Wife released their debut EP, EP1, on Cannibal Hymns. Their full-length debut arrived at the start of 2018. Dream Wife featured songs from their EP as well as singles "Somebody," "Fire," and "Let's Make Out." ~ Matt Collar 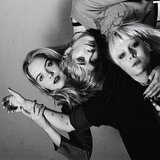 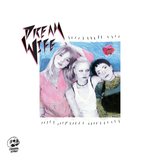 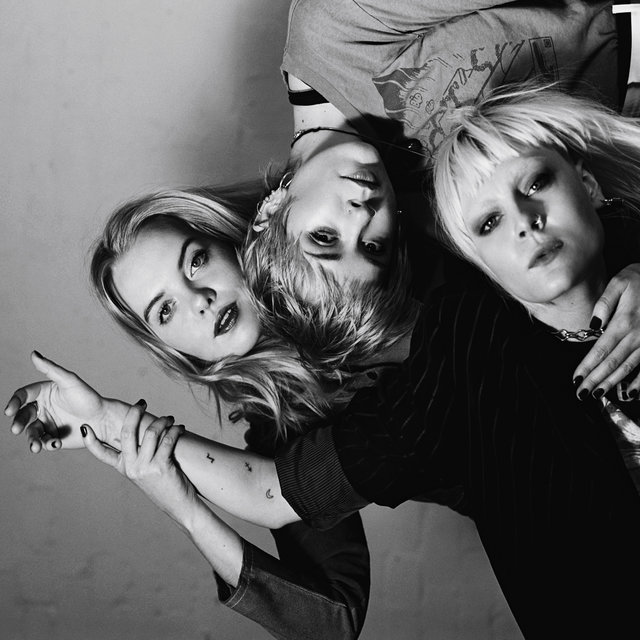 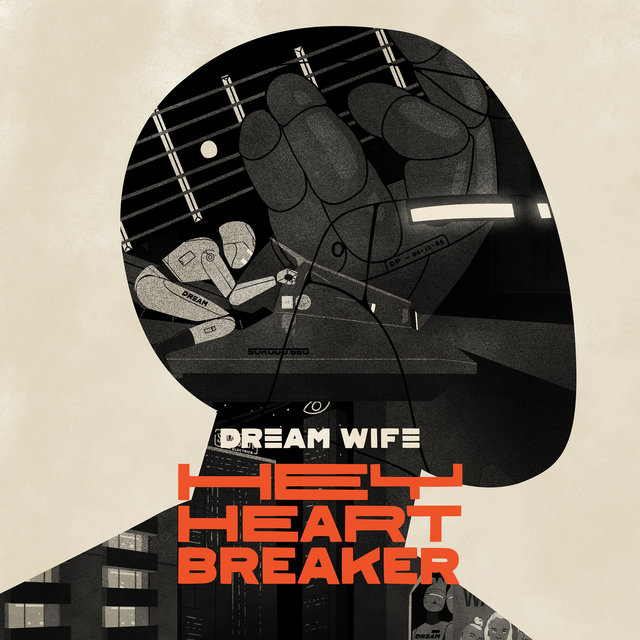 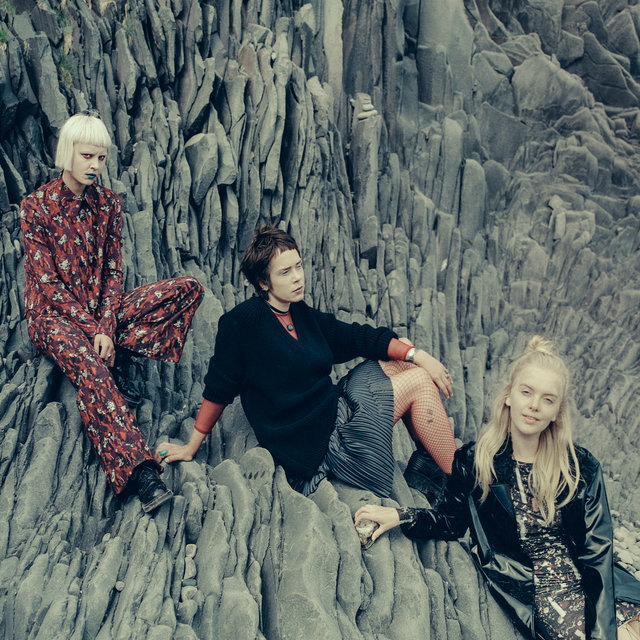 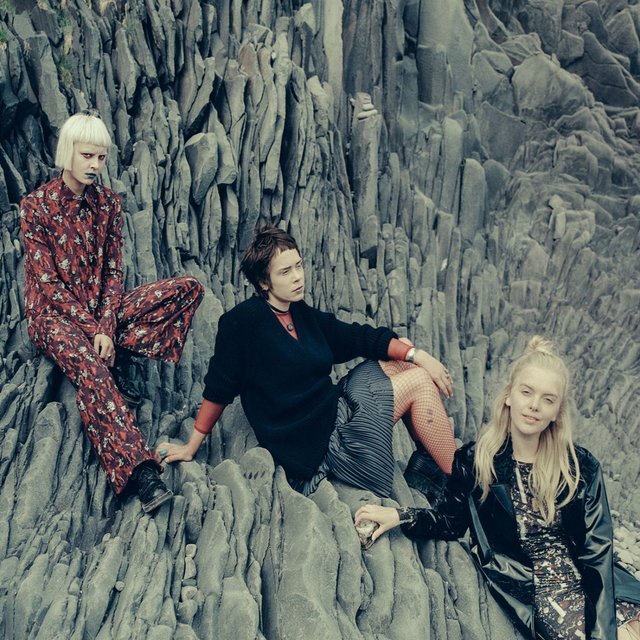 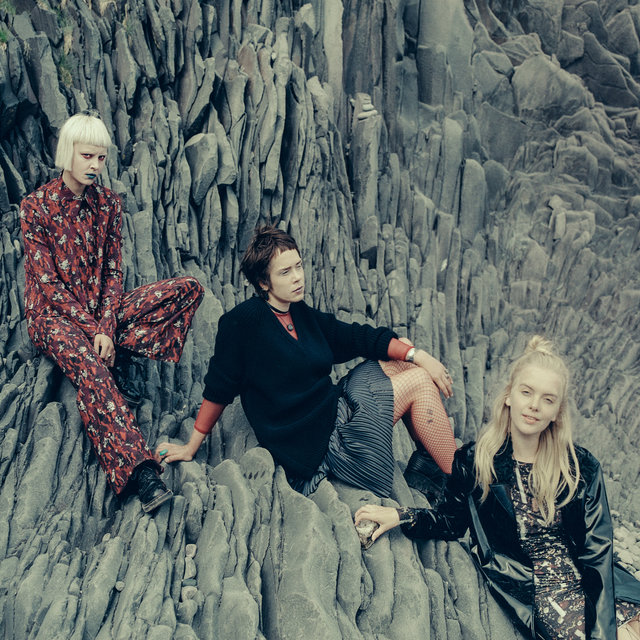 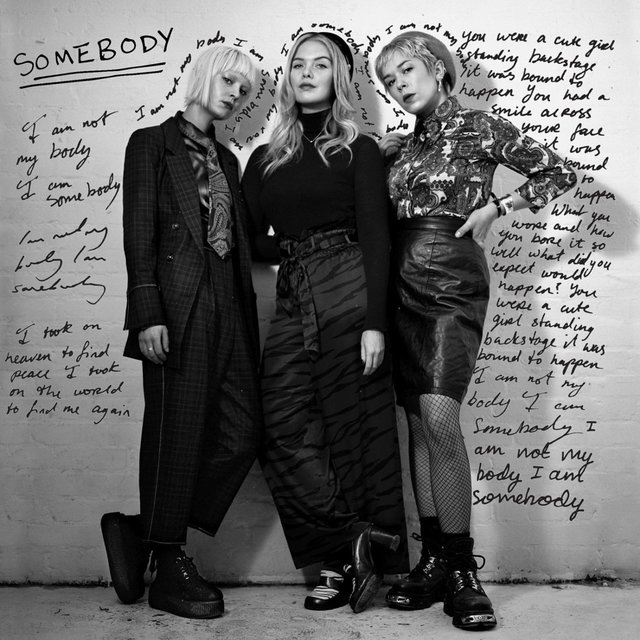 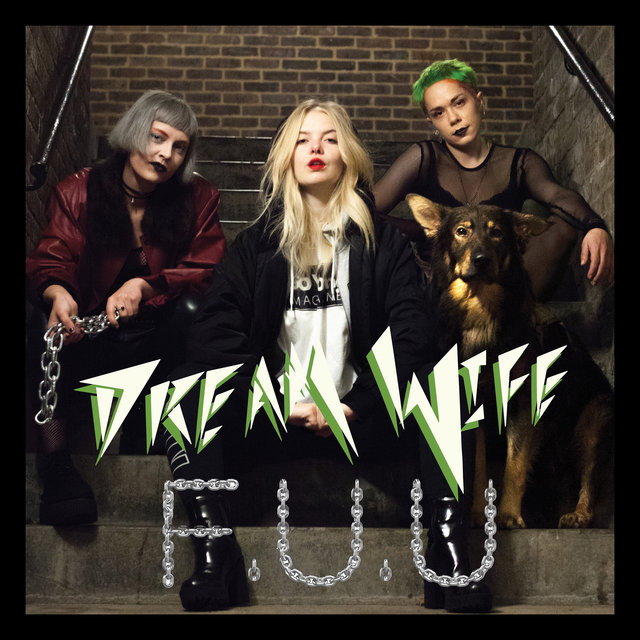 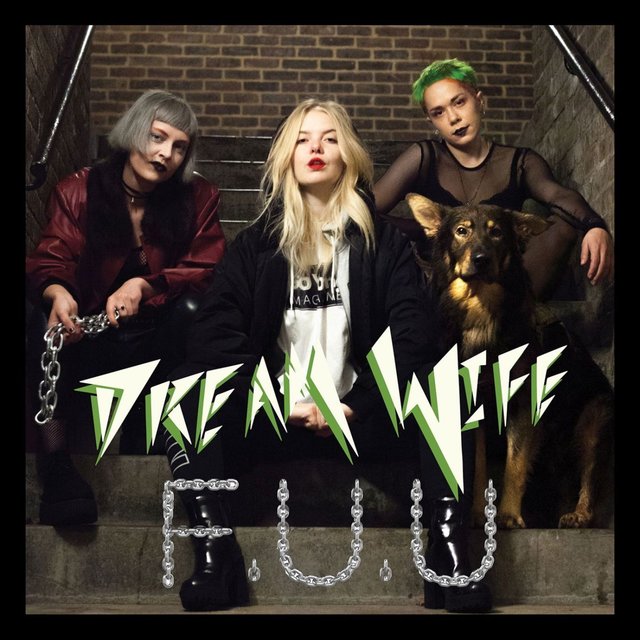 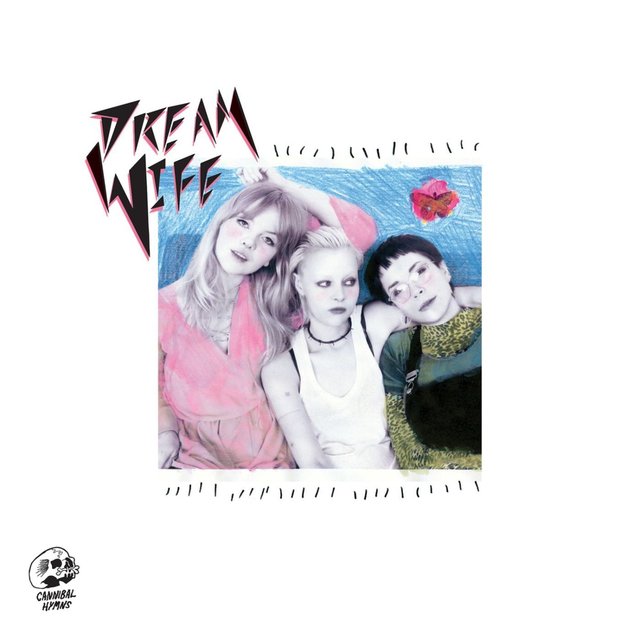 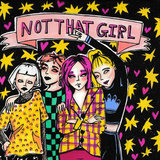 Not That Girl (Dream Wife Remix)