Gabe Baltazar was one of the last great graduates from the Stan Kenton Orchestra but, because he lives in Hawaii, he is greatly underrated. Baltazar moved to the mainland from Hawaii in the mid-'50s, recording with Paul Togawa in 1957 and spending a brief unrecorded period in 1960 with the Lighthouse All-Stars. He gained recognition for his years with Kenton (1960-1965) during which he recorded quite a few rewarding solos. Baltazar worked with Terry Gibbs (1965) and recorded with Gil Fuller and Oliver Nelson before returning to Hawaii in 1969. In the '90s, he visited California fairly often and recorded as a leader for the Fresh Sound and V.S.O.P. labels, showing the jazz world just how strong a soloist he is. ~ Scott Yanow 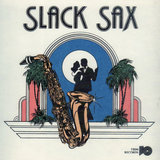 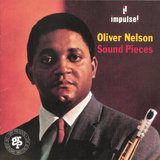 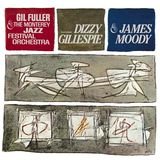 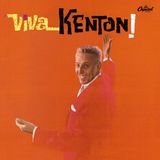