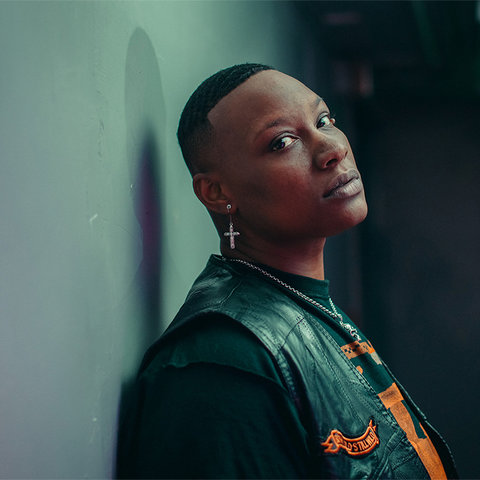 Born in L.A. but based out of Portland, Alana Chenevert became left-field singer and rapper the Last Artful, Dodgr when she moved up the Left Coast. Chenevert grew up in the middle of Los Angeles, with one of her earliest memories being a drive-by shooting that left her brother bleeding on the porch. She was only three, and her brother survived, but this kind of crime drove the young MC indoors, where she recorded her debut album, 199NVRLND, a 2013 release. The diverse LP validated her PR sheet, which listed Nina Simone, Sufjan Stevens, Prince, and Kraftwerk among her influences. That same year, she left L.A. and moved to Portland, where her debut caught the ear of the locally based Fresh Selects. She signed with the label, and in 2015 released the Fractures EP with production from Neill Von Tally. A year later she partnered with beatmaker DJ WNTD for the single "Squadron" as well as releasing a collaborative EP called Rare Treat with Myke Bogan. Preceded by the lead single "Oofda," Chenevert and Von Tally released the LP Bone Music in early 2017. July 2018 saw the release of the single "Win Is Enough." ~ David Jeffries

Mark Ronson Presents The Music Of "Spies In Disguise" 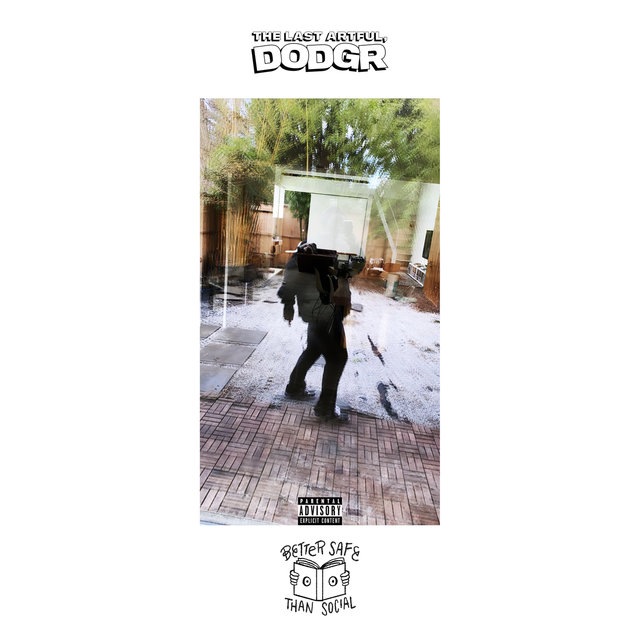 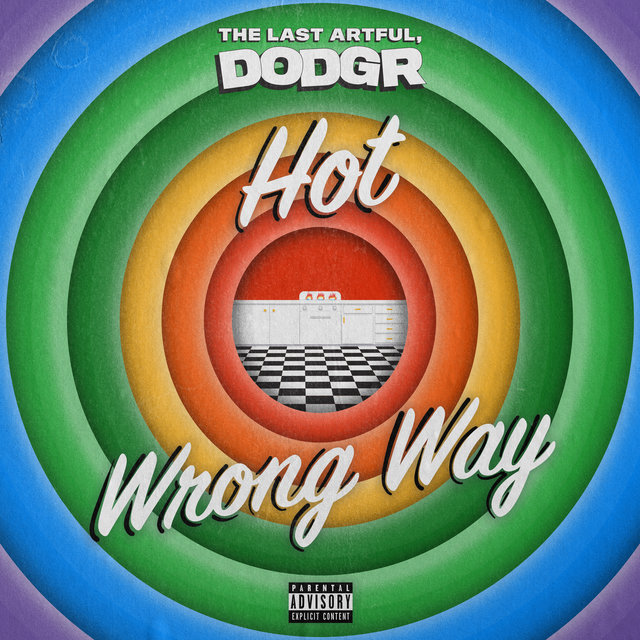 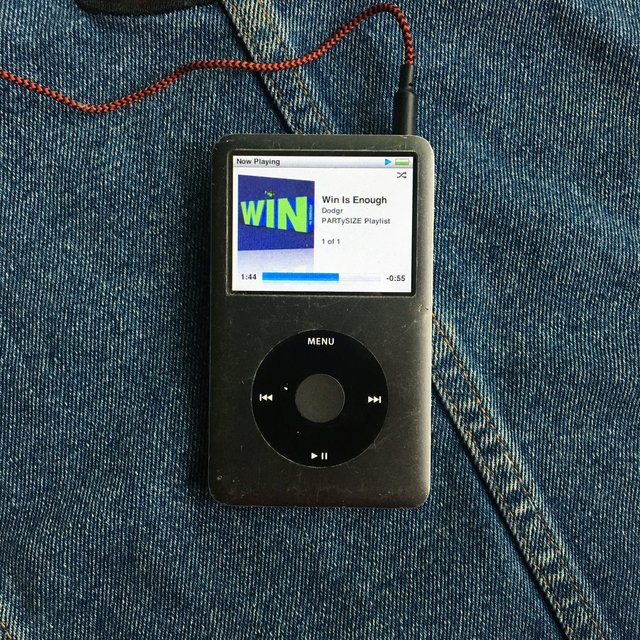 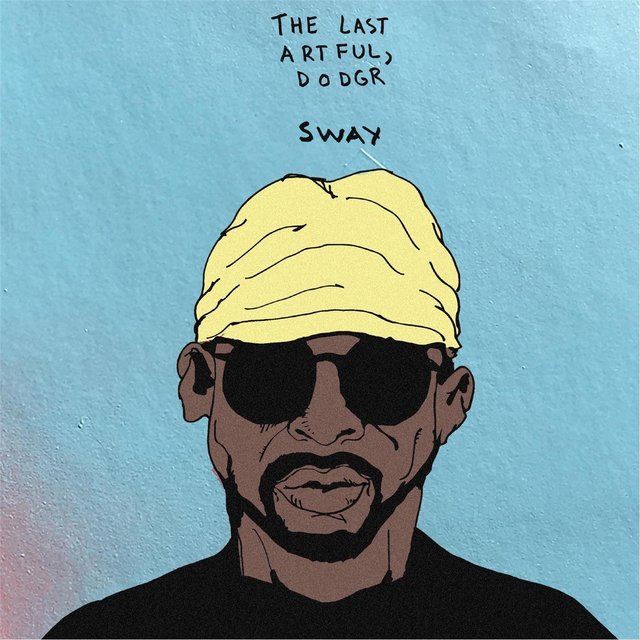 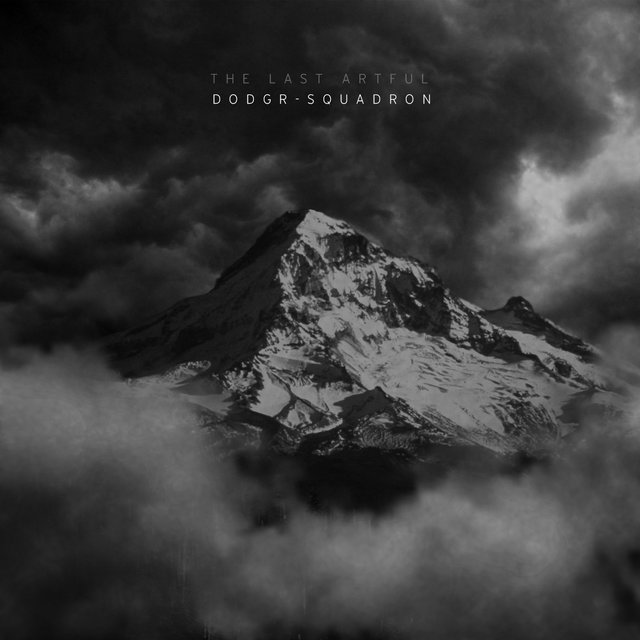 Nature Of The Beast 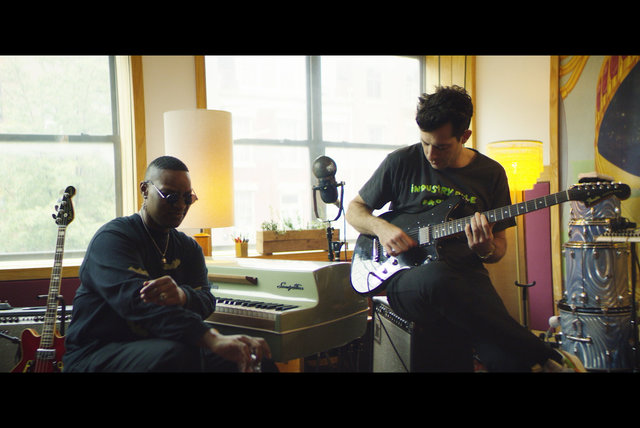