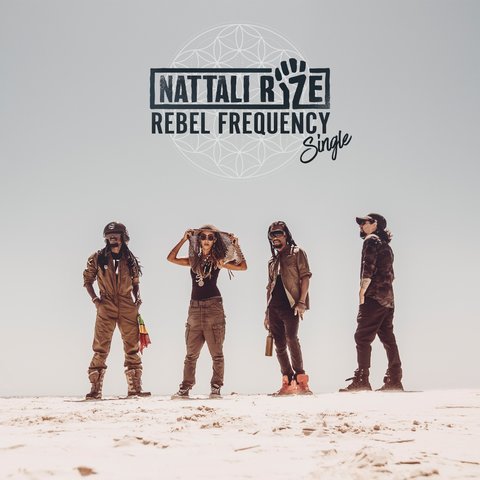 A project that hails from both Melbourne, Australia and Kingston, Jamaica, Nattali Rize & Notis are a roots-influenced reggae crew who play music in the Marley tradition, but with a modern punch. Vocalist Nattali Rize represents the project's Australian roots, having led Melbourne's worldbeat group Blue King Brown (originally named Natalie Pa'apa'a). Notis were a regular backing band for any reggae act that came to Kingston, and recorded with artists like Busy Signal and Chronixx. Notis joined Jimmy Cliff on a world tour, met Rize at her Melbourne studio, and the two parties struck up both a friendship and a musical partnership. The transcontinental act made their debut in 2015 with the single "Rebel Love," plus a U.S. tour, many of the dates in support of Michael Franti. ~ David Jeffries 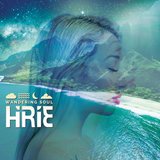 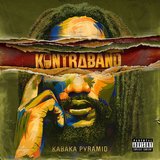 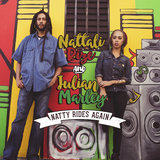 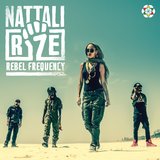 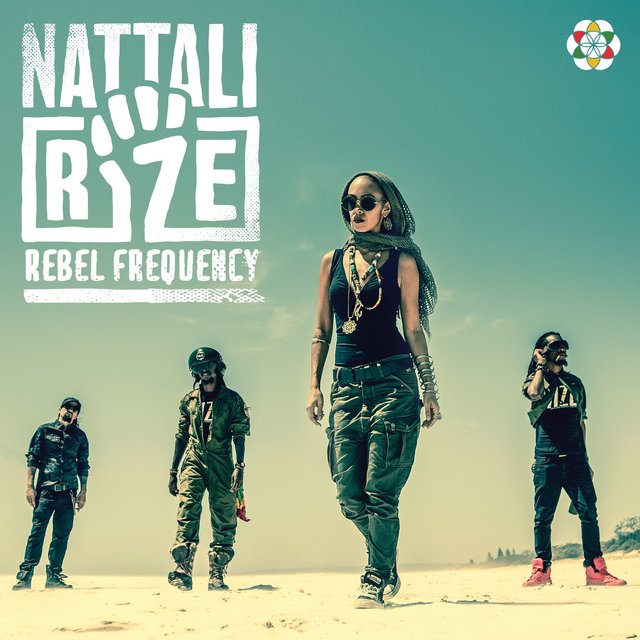 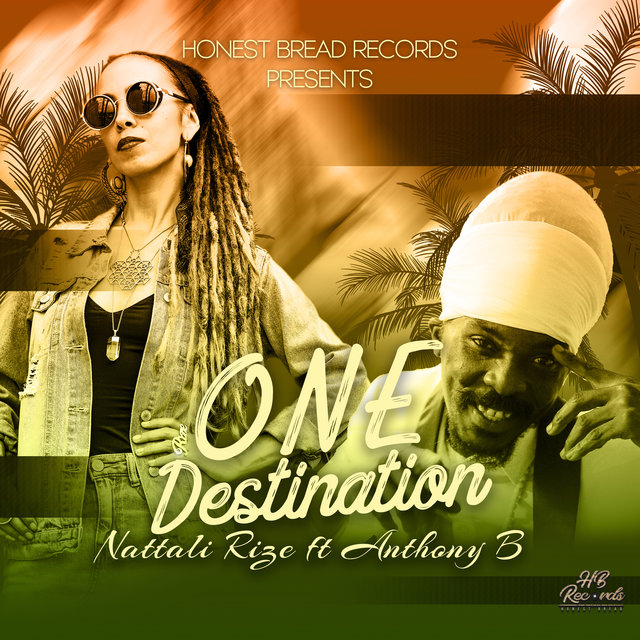 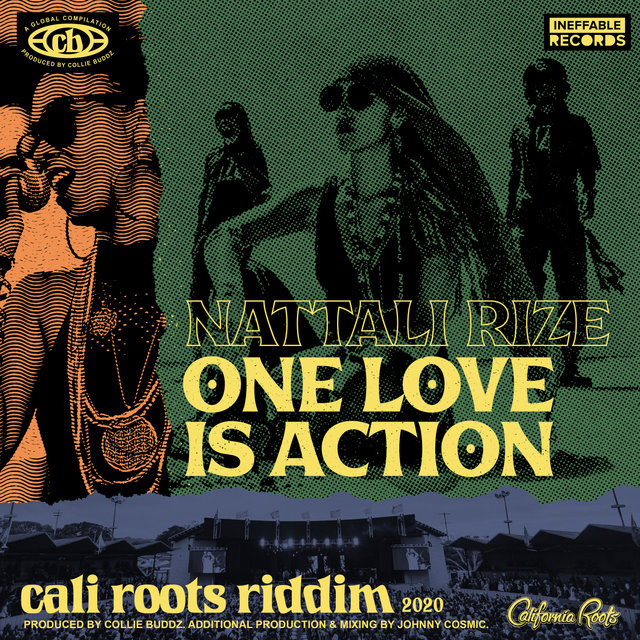 One Love is Action
Nattali Rize 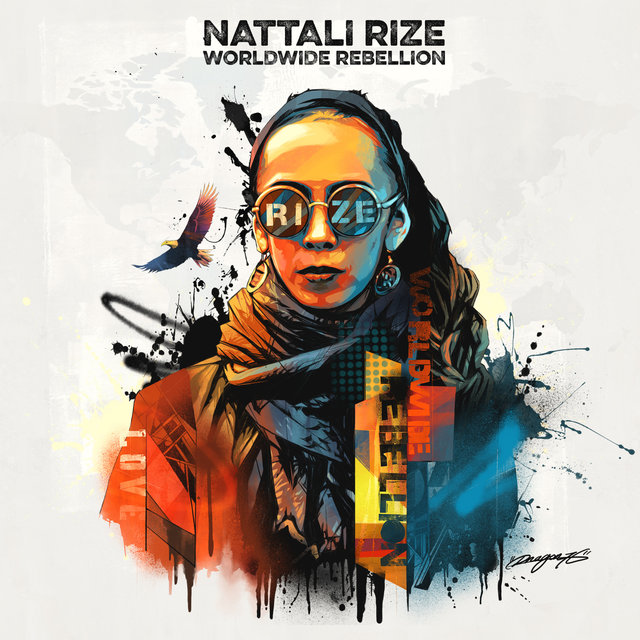 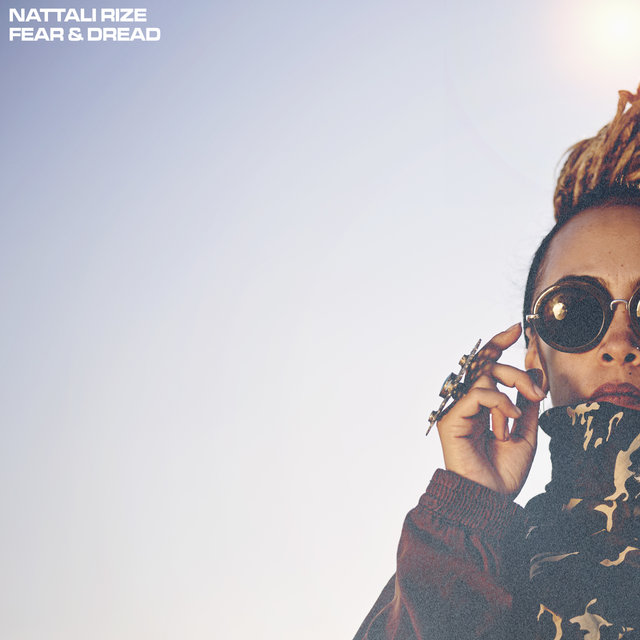 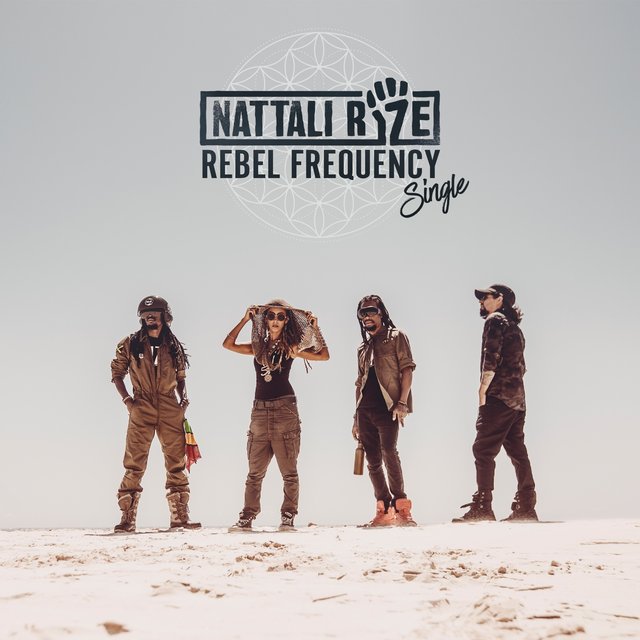 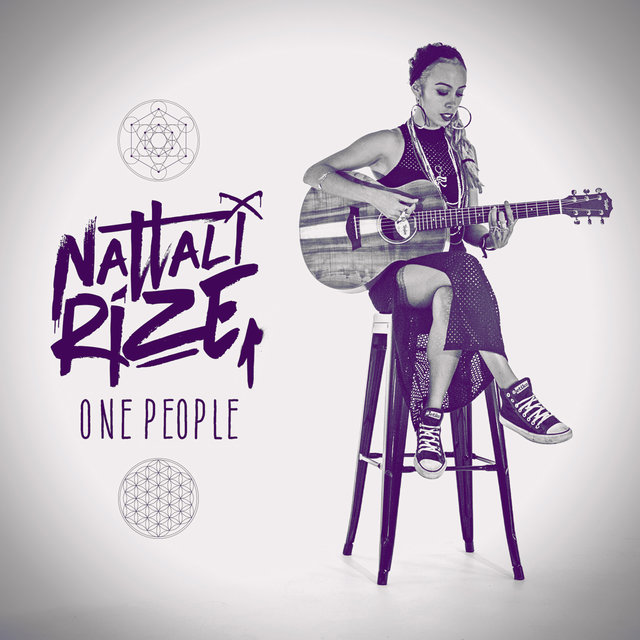 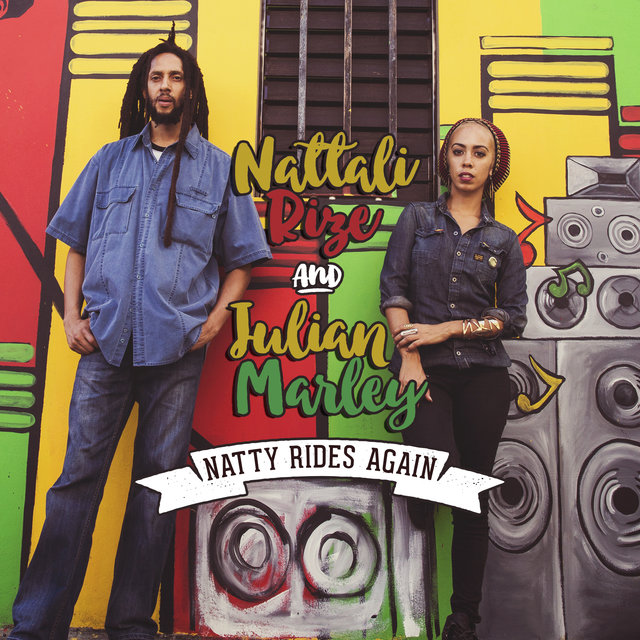 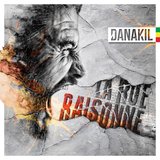 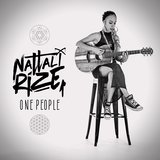 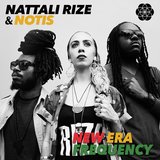 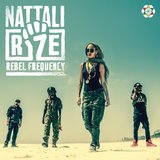 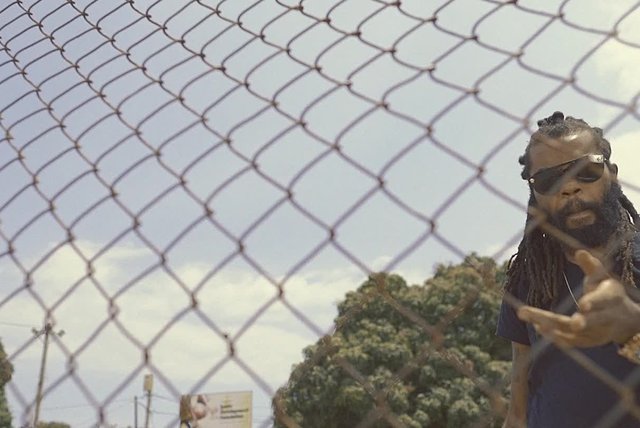 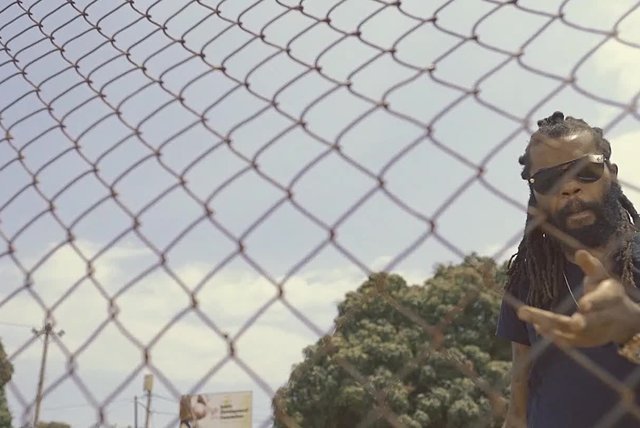 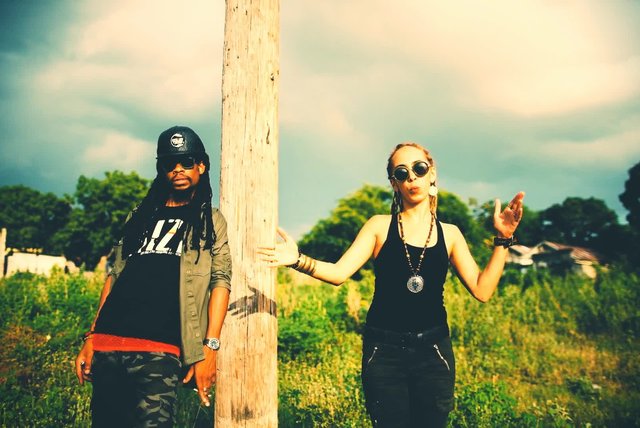 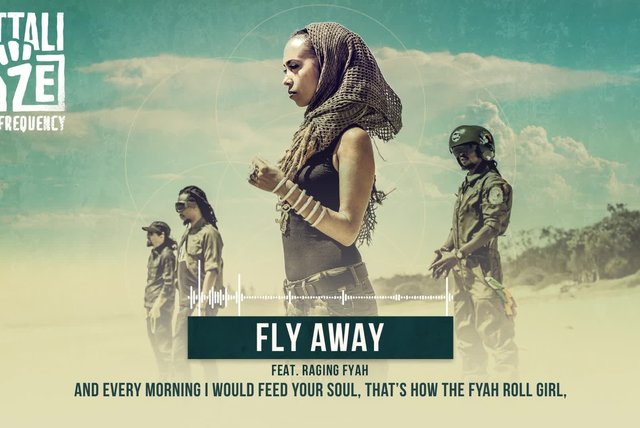 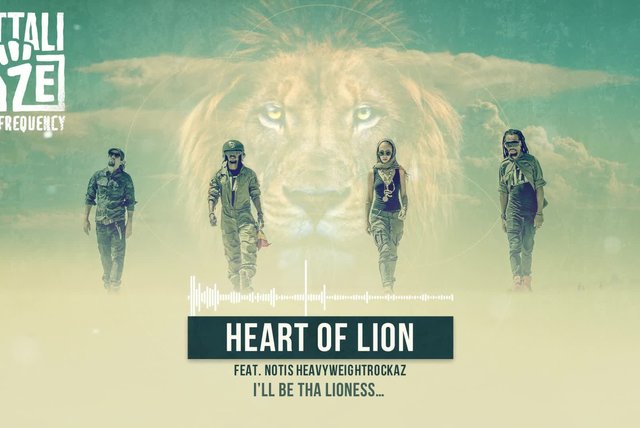 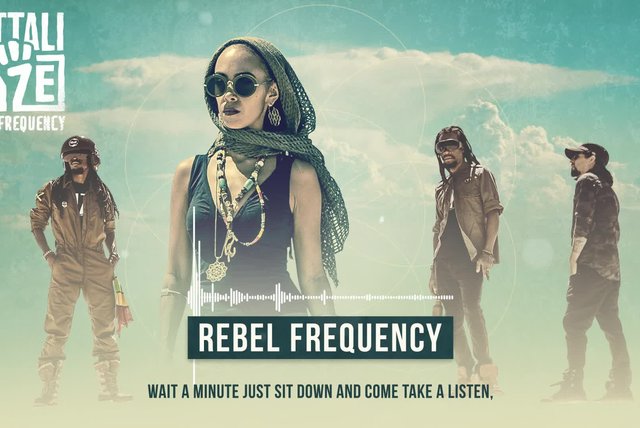 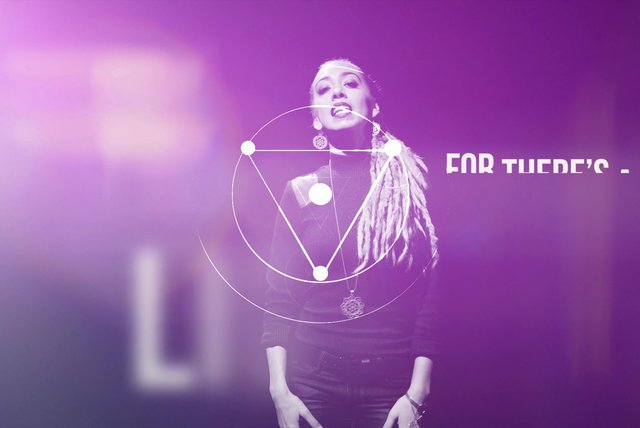 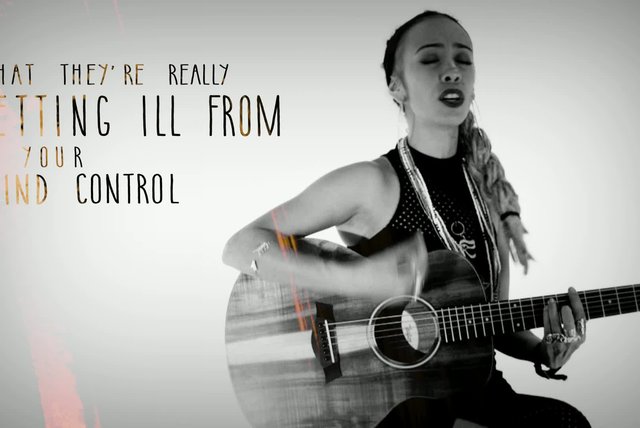 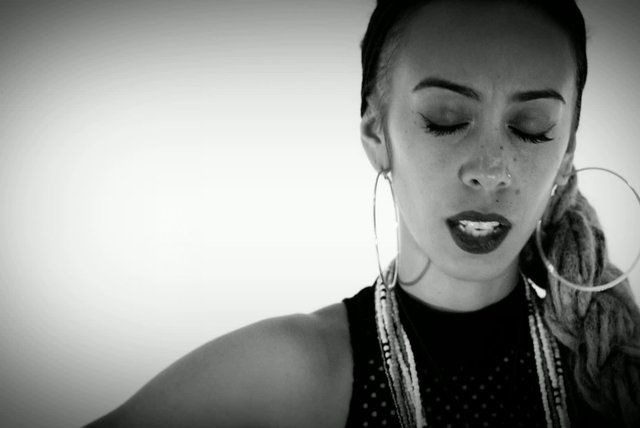 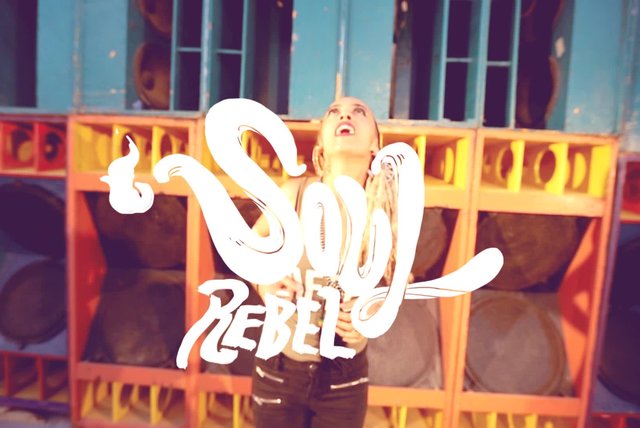