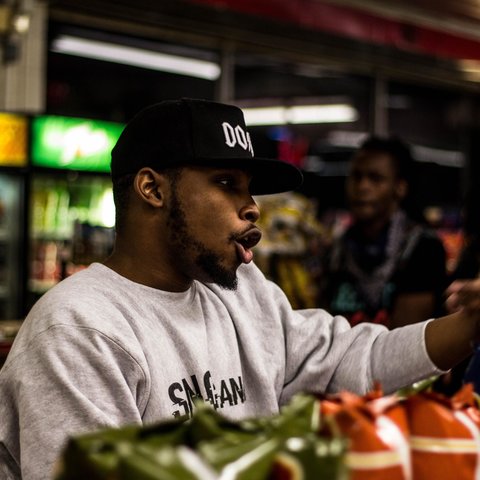 based in the Raleigh, North Carolina market. Beginning his journey as an

artist in 2006, Ty Harriz has released over ten mixtapes in less than 10

years. From his first mixtape entitled Young & Hungry released in 2006 to

his most recent release Last To Stand, First To Rise in 2017, Ty Harriz has

developed a unique perspective on his songwriting, production, and

delivery. Known for his lyricism, and creative form, Ty Harriz has gained

recognition from both his fellow musicians, as well as industry

audition with Atlantic Records consultant, Serge Durand. Through his

dedication, Ty aspires to bring the lyrical content back to the listener

while being successful in his field.

As Ty continues to pursue his dreams, with the motivation of his daughters

future and his personal goals, success appears imminent for this rising

Stand, First To Rise" to much anticipation and praise.

Last to Stand, First to Rise

Last to Stand, First to Rise

Man of the Hour 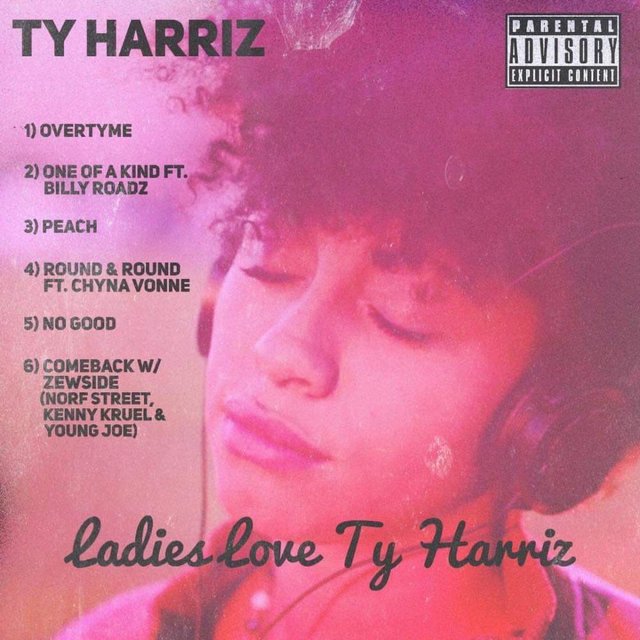 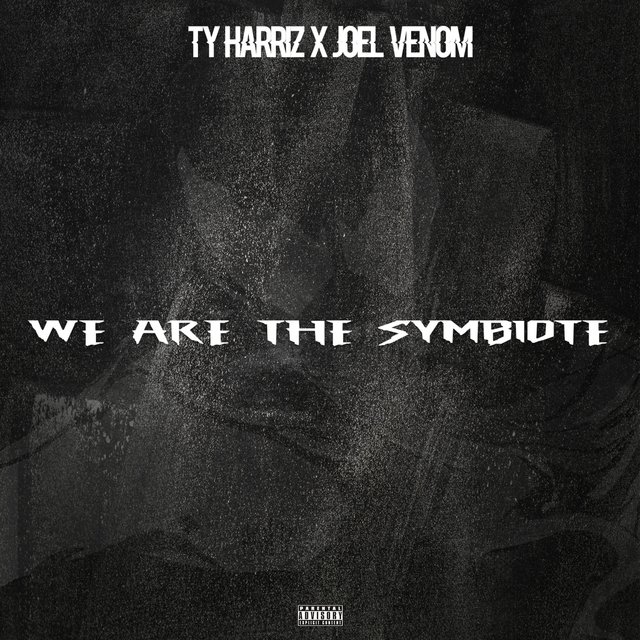 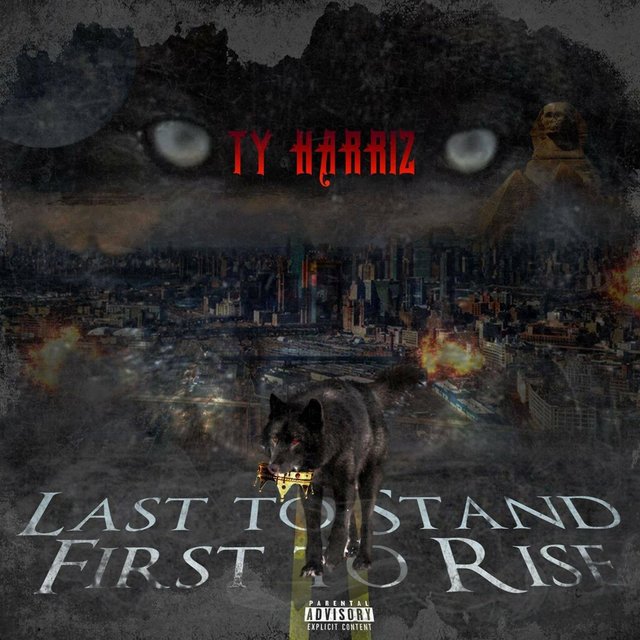 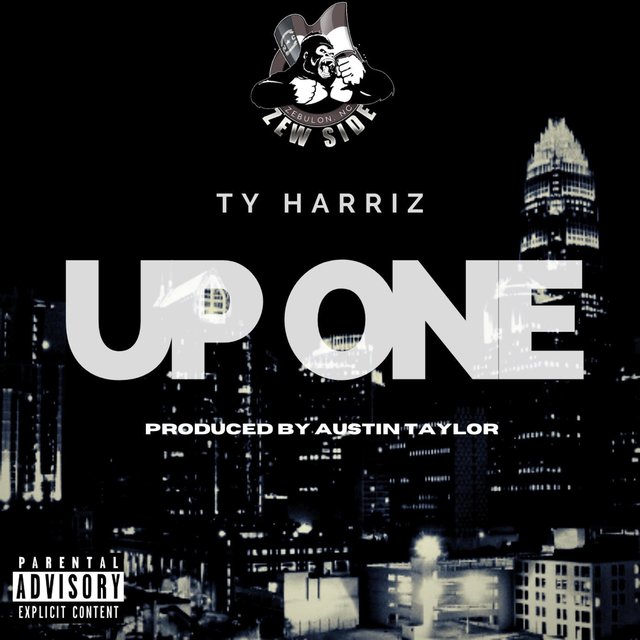 Up One
Ty Harriz 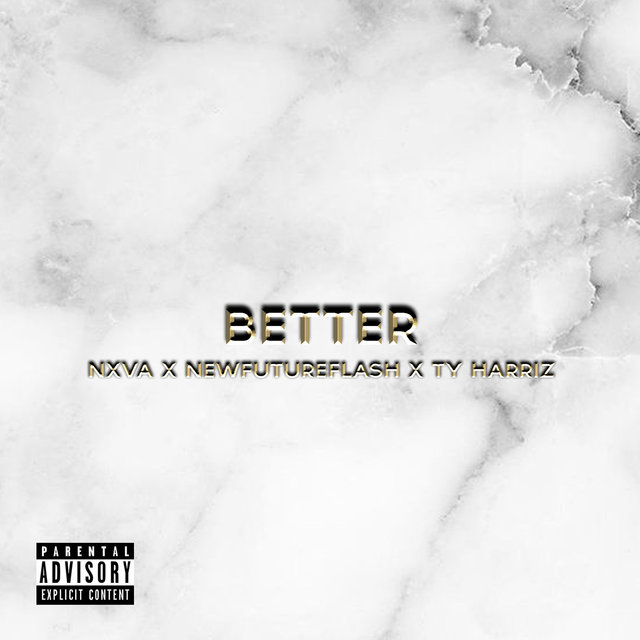 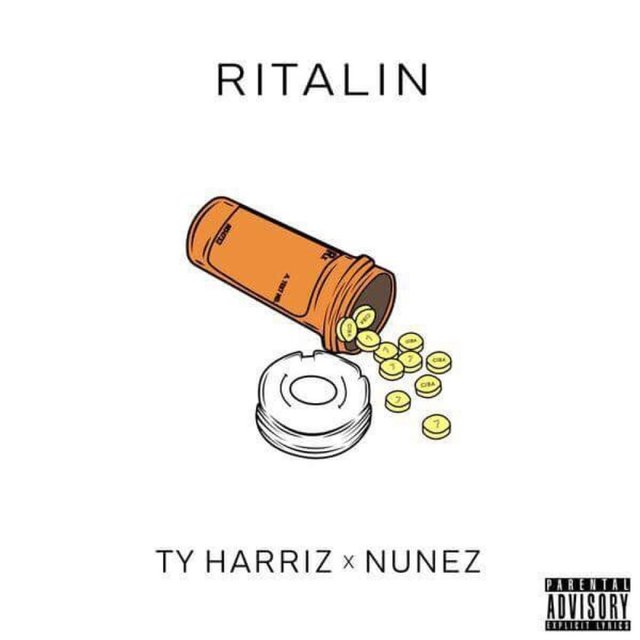