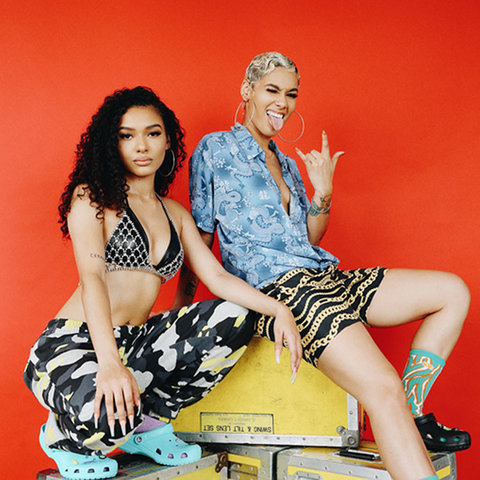 A Los Angeles-based, Iowa-bred sisters group, Ceraadi built a following in the mid-2010s with catchy singles like "Whatever," "Kung Pao," and "Active," combining contemporary R&B and rap with a '90s-inspired sound reminiscent of TLC. They eventually signed with Jay-Z's Roc Nation label and landed a hit with their 2019 track "Loyalty."

Initially a trio, sisters Saiyr, Emaza, and Znuie Gibson grew up in Cedar Rapids, Iowa, before relocating cross-country with their mother in 2008. Settling in L.A., they formed Ceraadi in 2013 and began establishing themselves via social media outlets, where they built a sizeable online fan base. The trio released their first single, "Whatever," in 2015 and benefitted from some timely exposure on the reality TV series Christina Milian Turned Up. A handful of singles appeared over the next few years including "That's Bae" and "Favorite Song" before the youngest Gibson sister, Znuie, left the group amid some online controversy in 2018. Saiyr and Emaza opted to carry on, refashioning Ceraadi as a duo. They found some success later that year with the singles "Kung Pao" and "Active" before signing with the Island-affiliated Roc Nation, which issued their 2019 breakout hit, "Loyalty," a song that doubled down on the '90s influences. The five-song Ceraadi's Playlist EP appeared later that year. ~ Timothy Monger 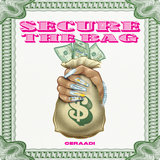 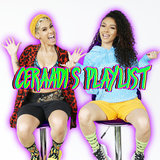 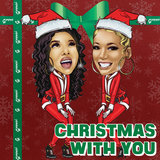 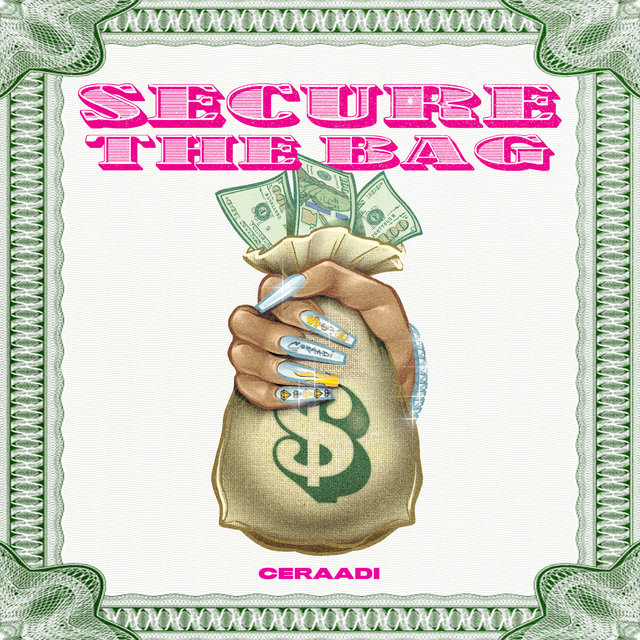 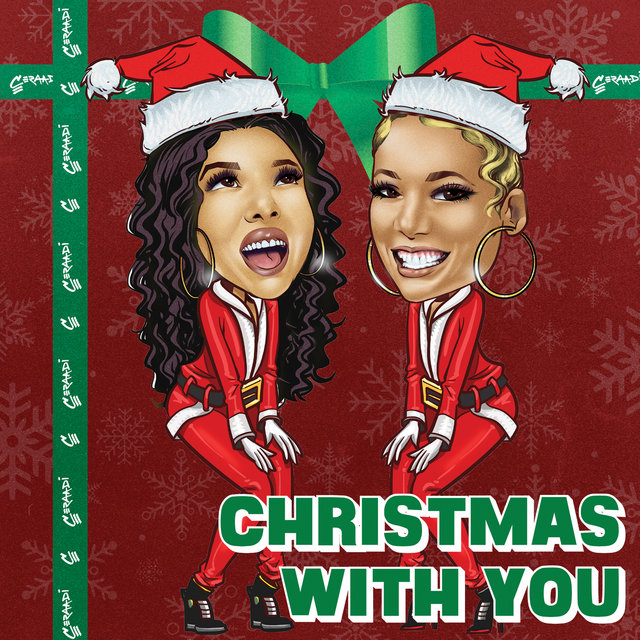 Christmas With You
Ceraadi 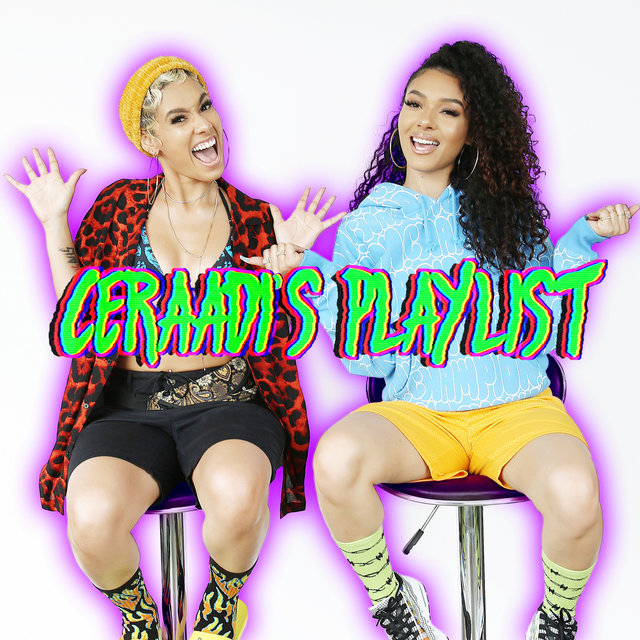 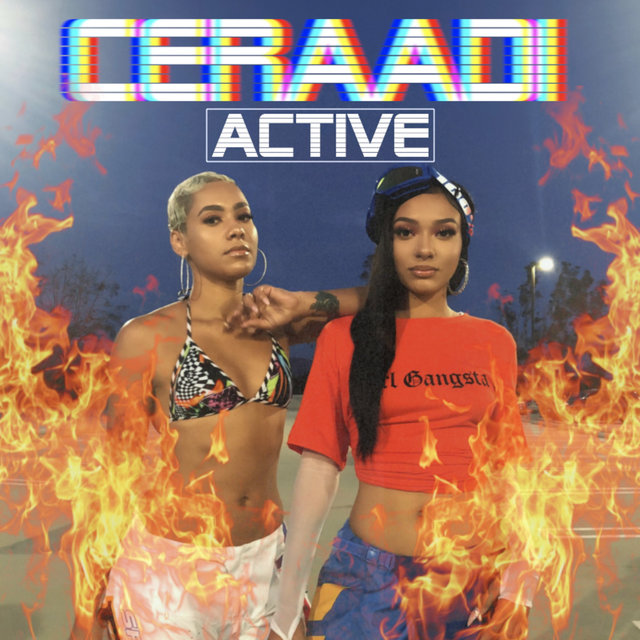 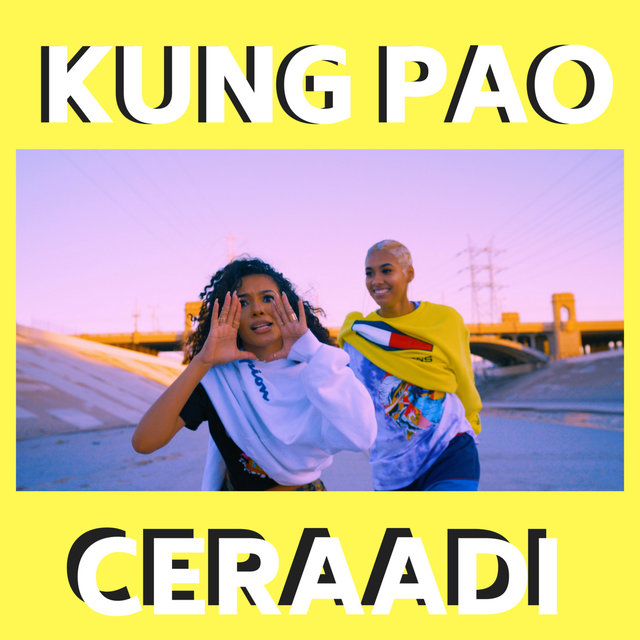 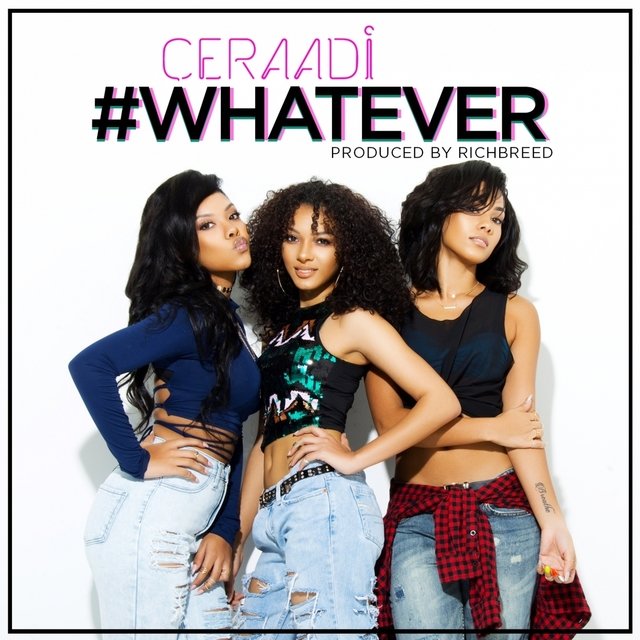 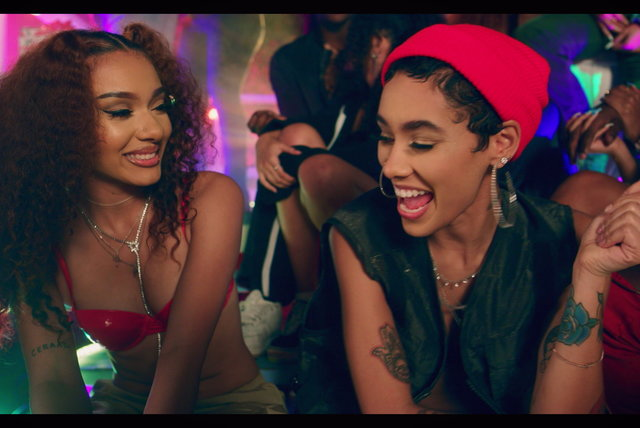 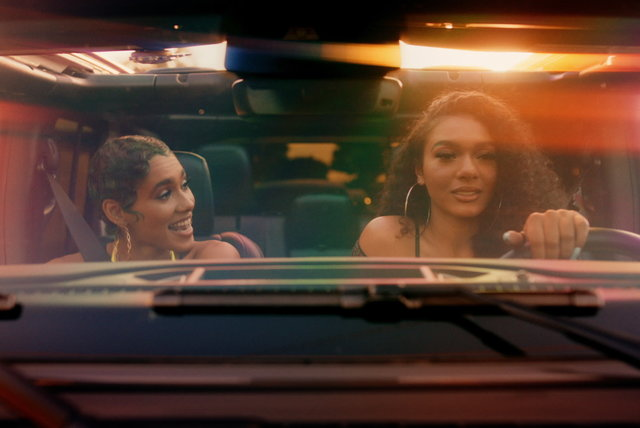 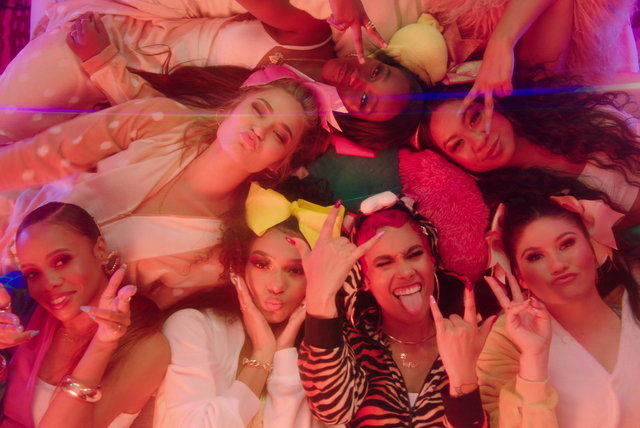 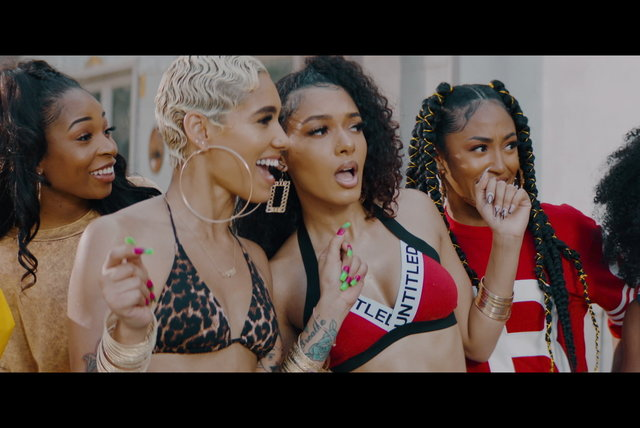