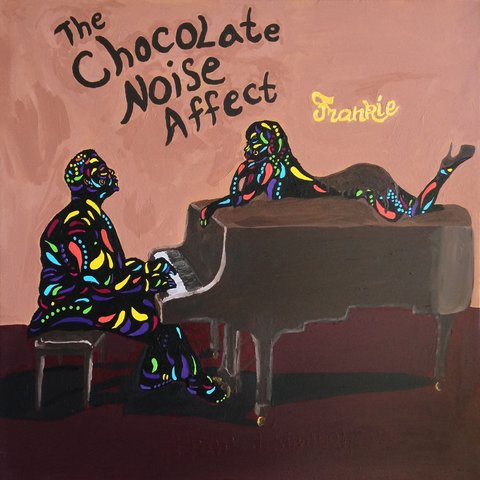 Frank Simmons III started his musical journey at the age of 3. He started by watching his father play the piano at home. Once his father finished practicing the piano, Frankie would look at his fathers fingerprints on the keys believing that if he followed the prints he would sound like his father.

As Frank became older he began to rapidly advance musically developing a keen ear and unconditional love for music. Like his father, Frank started playing piano and organ in church. He would also sit for hours and try to mimic every song he heard on the radio. Frankie decided to become very serious about music and started his pursuit towards a bachelors in Music Theory at Marygrove College.

Frankie started to venture out and become acquainted with many great musicians around the city of Detroit playing at local clubs such as Floods and Bakers. Eventually he went on to greater platforms such as The Music Hall, Detroit Symphony Orchestra, Jazz Festivals, etc. Frankie also started to listen to Jazz, Pop, Funk and R&B, and became very fond of the genres because it gave him a feeling of creativity he had never witnessed before only being accustomed to gospel. In 2012 he helped form Late Nights Early Mornings band (LNEM).

LNEM is a R&B soul band based in Detroit Michigan that has performed in many great venues and also have quickly become a hometown favorite. Some of his musical influences are Earth Wind and Fire, John Coltrane, Stevie Wonder, George Duke, Quincy Jones, Robert Glasper, Ray Charles, Eryka Badu and many more.

Frankie decided that it was time to make his dream become a reality by recording his debut album "The Chocolate Noise Affect" which is scheduled to release on November 27, 2015. 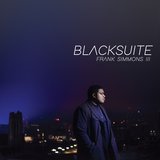 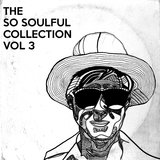 The So Soulful Collection Vol. 3 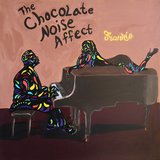 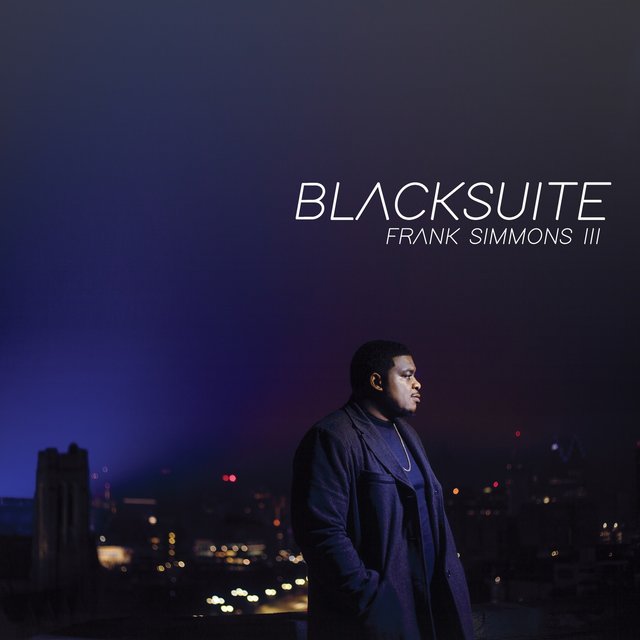 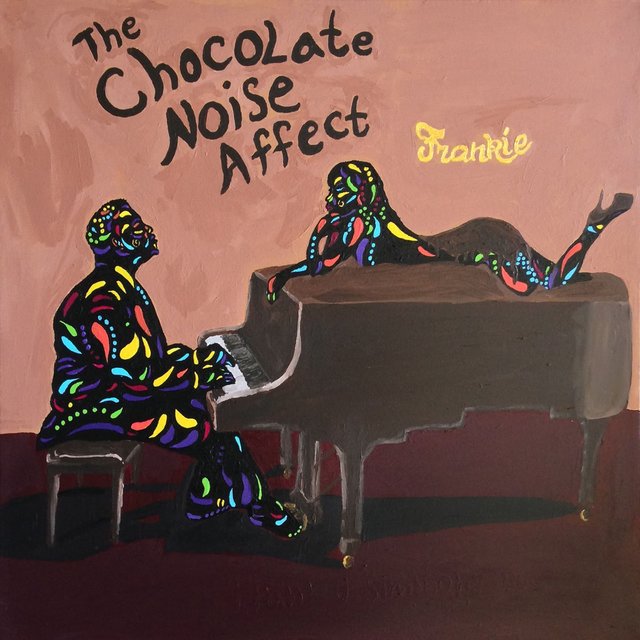