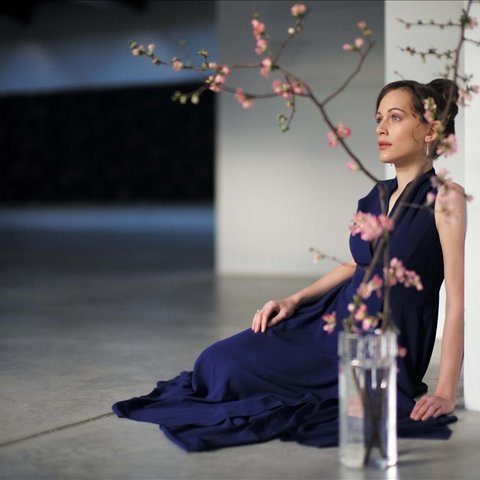 The German soprano Anna Lucia Richter has been a rising figure on the European vocal scene, specializing in lieder and choral works, and winning acclaim in both fields. Richter was born in Cologne in 1990 and grew up in a musical family. She began to study singing with her mother when she was nine and won a place in the Cologne Cathedral girls' choir. Richter studied with Klesie Kelly-Moog at the Musikhochschule Cologne, and with Kurt Widmer in Basel, Switzerland, and she soon began to rack up major international awards. In 2016 she won the Borletti-Buitoni Trust Award, one of the most prestigious fellowships available to young musicians. She has also been trained by Christoph Prégardien and Edda Moser, among others. She has performed in concert under several of the world's top conductors, including Bernard Haitink (with the London Symphony Orchestra and, in 2017, the Chamber Orchestra of Europe, in Mahler's Des Knaben Wunderhorn), Riccardo Chailly (with the Lucerne Festival Orchestra), Paavo Järvi (with the hr-Sinfonieorchester), and Thomas Hengelbrock (with the Orchestre de Paris and the NDR Elbphilharmonie). She has sung Beethoven's Symphony No. 9 in D minor, Op. 125, repeatedly with the Freiburger Barockorchester. As a lieder singer, Richter has given recitals at major venues such as the Schubertiade Schwarzenberg, the Rheingau Music Festival, the Heidelberger Frühling, the Schleswig-Holstein Music Festival, London's Wigmore Hall, and the Park Avenue Armory and Carnegie Hall in New York. In the late 2010s she branched out into opera, with appearances as Servilia in Mozart's La clemenza di Tito under pathbreaking Mozart conductor Theodor Currentzis and his Musica Aeterna Orchestra, and in Hans Werner Henze's Elegy for Young Lovers. Richter has recorded for the Carus label (the rarely recorded Schumann secular oratorio Der Rose Pilgerfahrt, Op. 112), for Naxos, Challenge Classics, Alpha, and Berlin Classics, and in 2018 for Channel Classics in Mendelssohn's Overture and Incidental Music to A Midsummer Night's Dream, with the Budapest Festival Orchestra under Ivan Fischer. 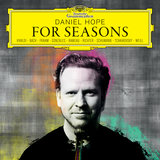 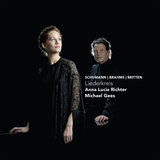 The Trees They Grow So High 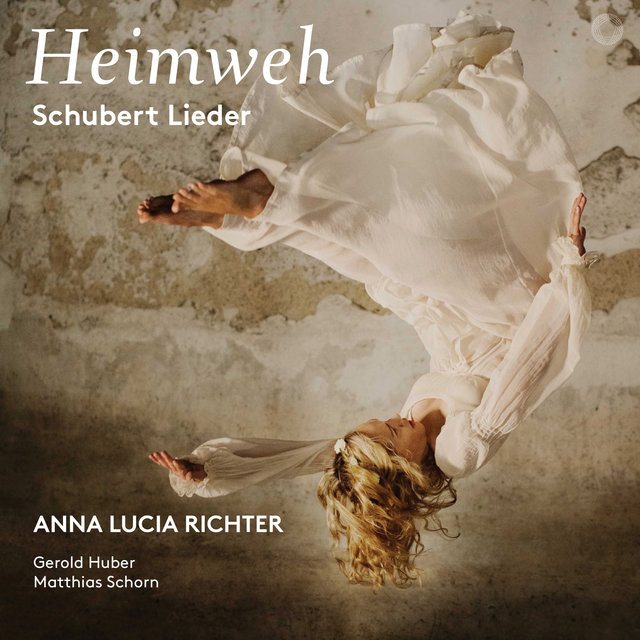 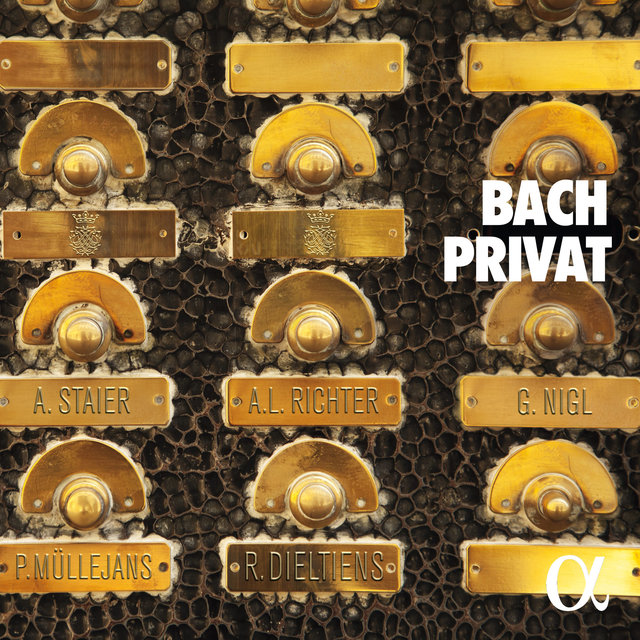 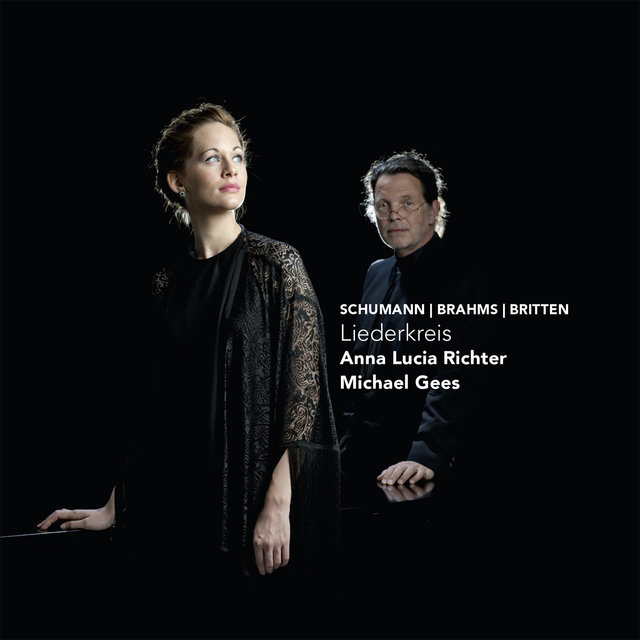 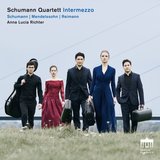