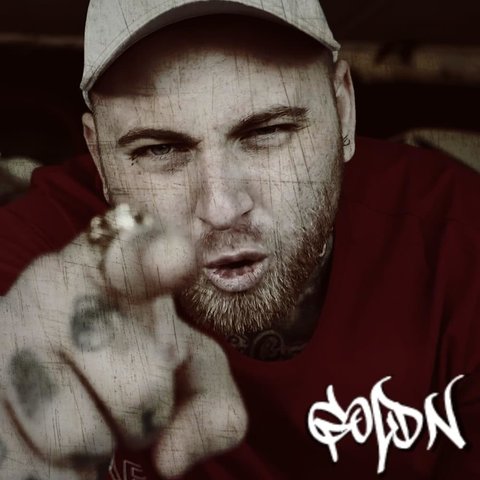 Inspired by the R&B stylings of the Weeknd and emo-punk rawness of Mayday Parade, St. Louis-bred singer/songwriter and producer Goldn draws upon the introspective emotions of those influences in his songs about love and heartbreak. Raised in Missouri, he began songwriting at the age of ten and performed at church. Focusing on beat-driven electronic textures and honest lyrics sung with a silken voice, Goldn issued his first single, "Used To," in 2017. With its Weeknd-meets-808s & Heartbreak Auto-Tune vibe, the song was a streaming success, racking up a million plays. He moved to Los Angeles to record more material, releasing "Mama, I'm So Sorry" in 2018. He joined electronic producers Kungs and Stargate for the single "Be Right Here" that year before issuing Once Upon a Star, Pt. 1. Inspired by a bad breakup, the effort included the songs "Break It" and "Love Me Blind." He issued a second EP in 2019 titled happysad. Echoing the emotions and sound of Post Malone at his lowest, the short set featured the single "heartbreak drugs." ~ Neil Z. Yeung 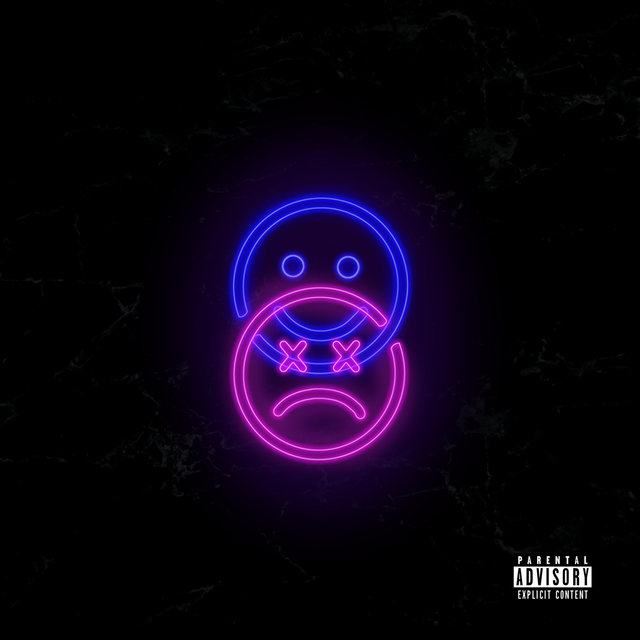 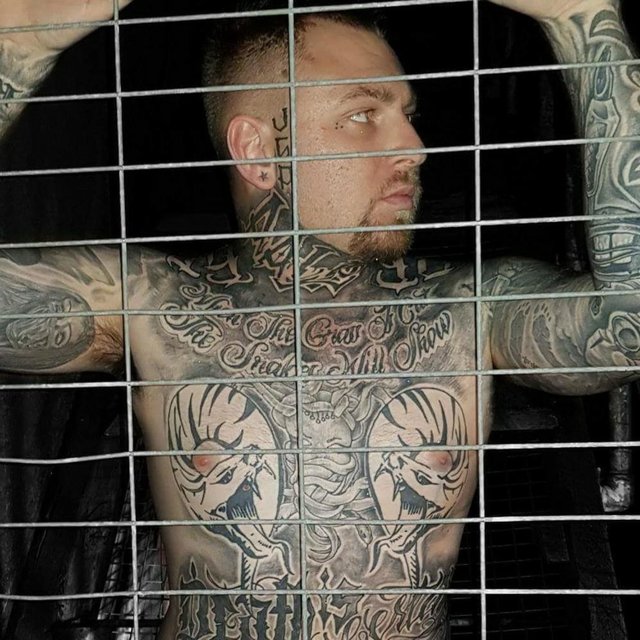 Trapped in My Thoughts
Goldn 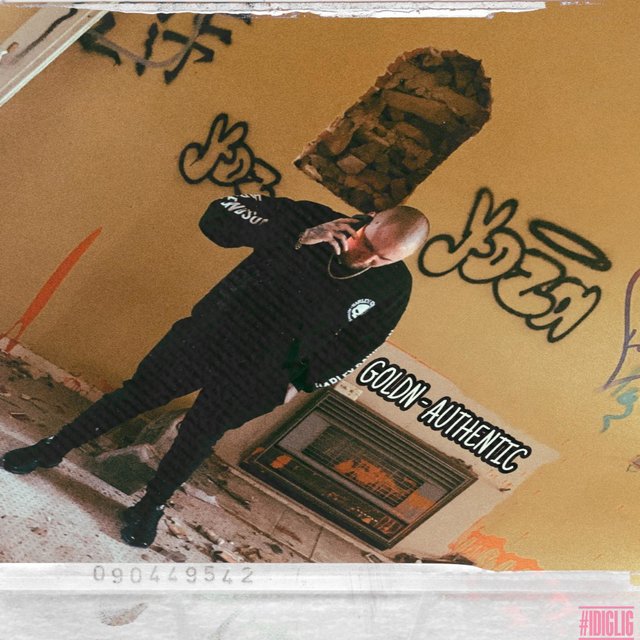 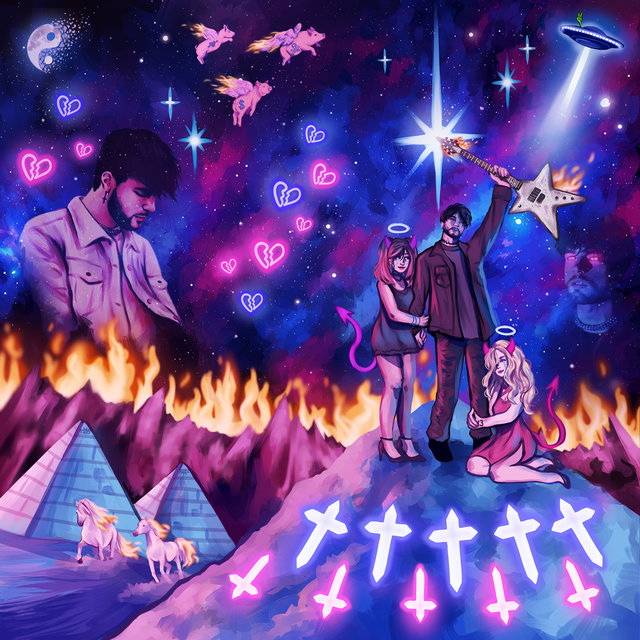 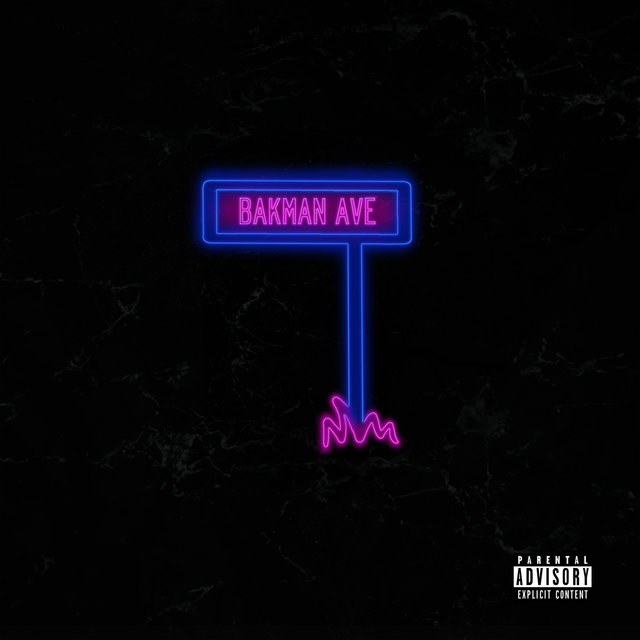 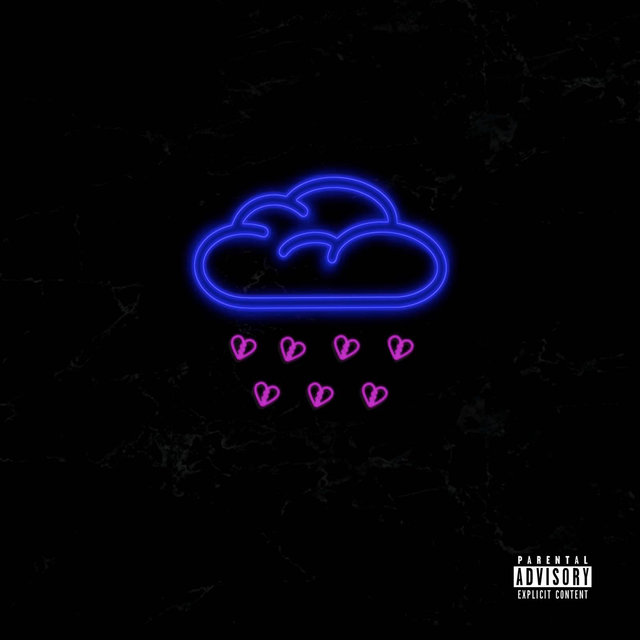 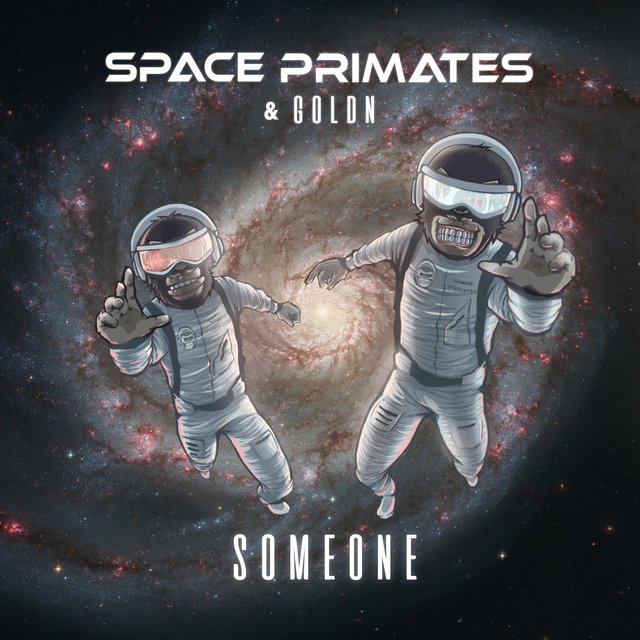 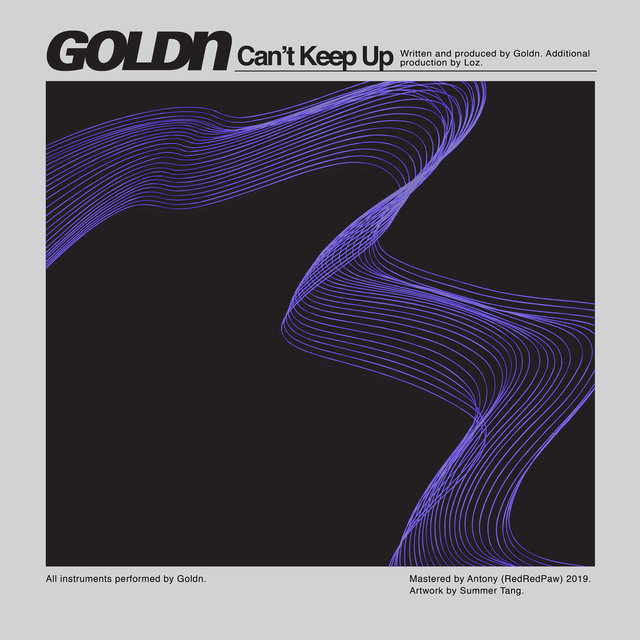 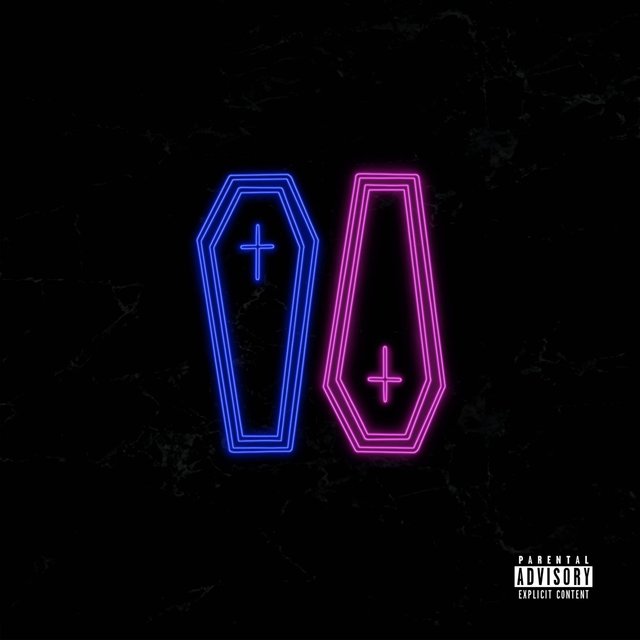 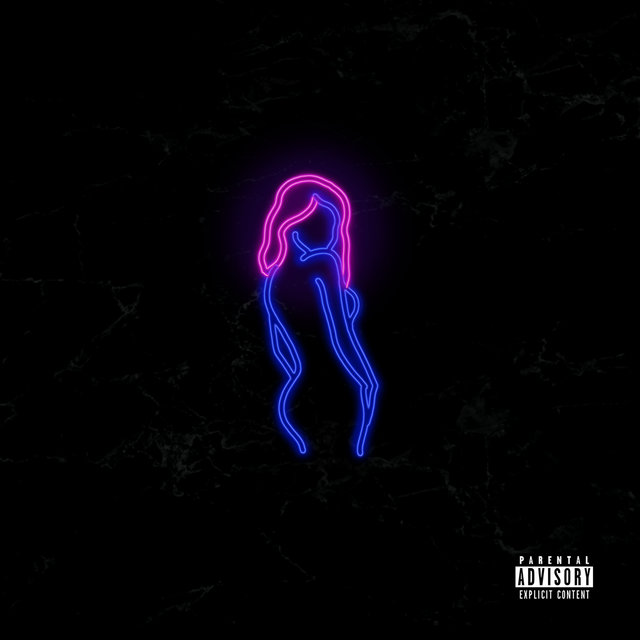 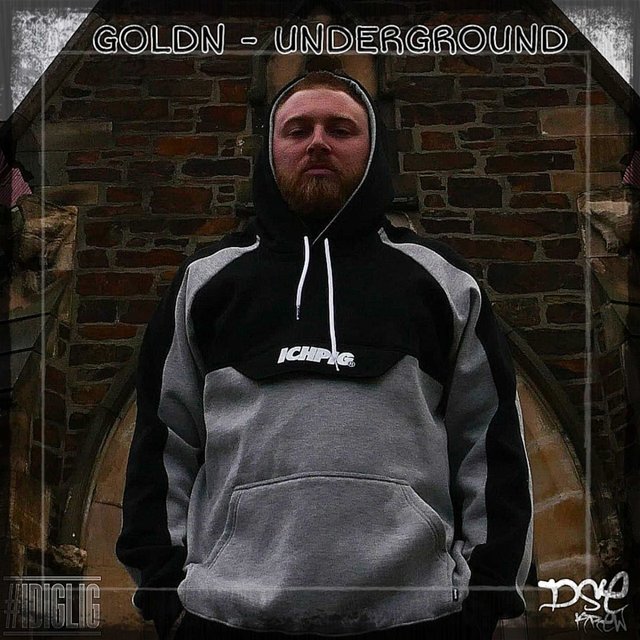 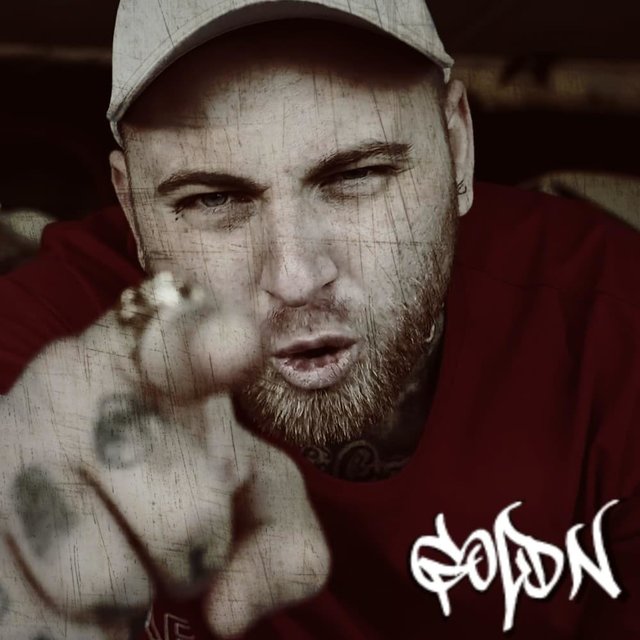 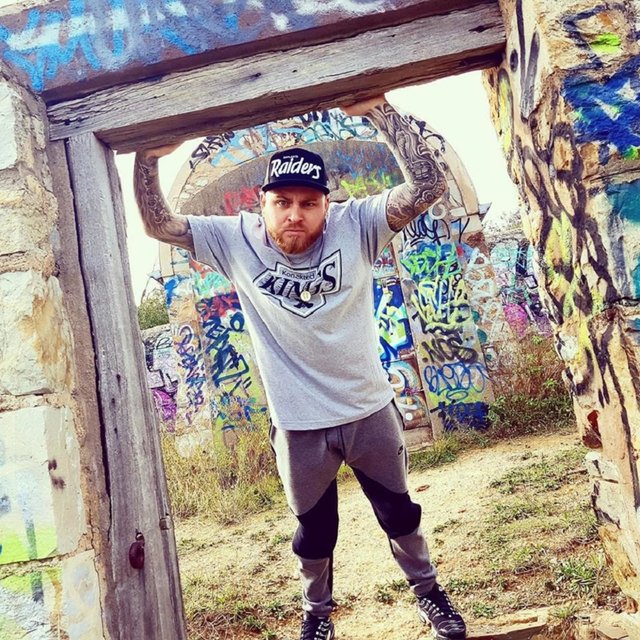 What I Deal With
Goldn 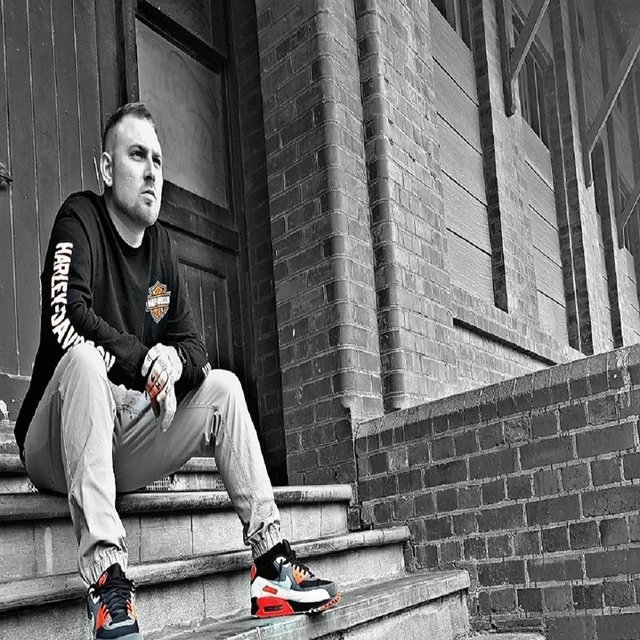 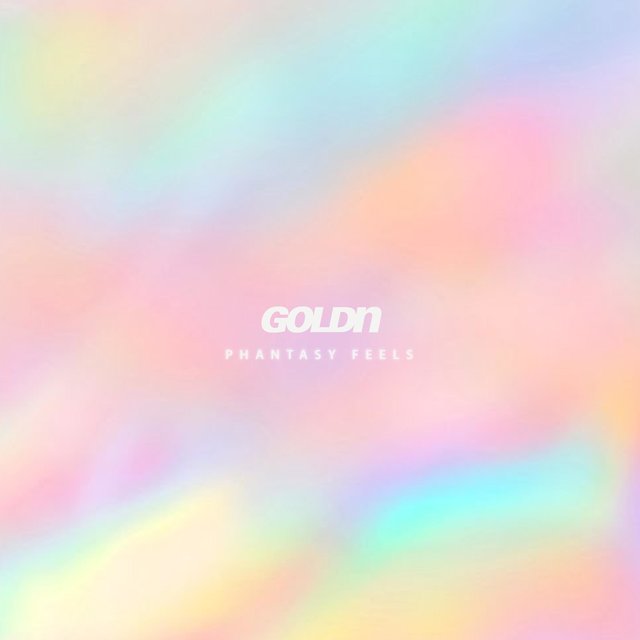 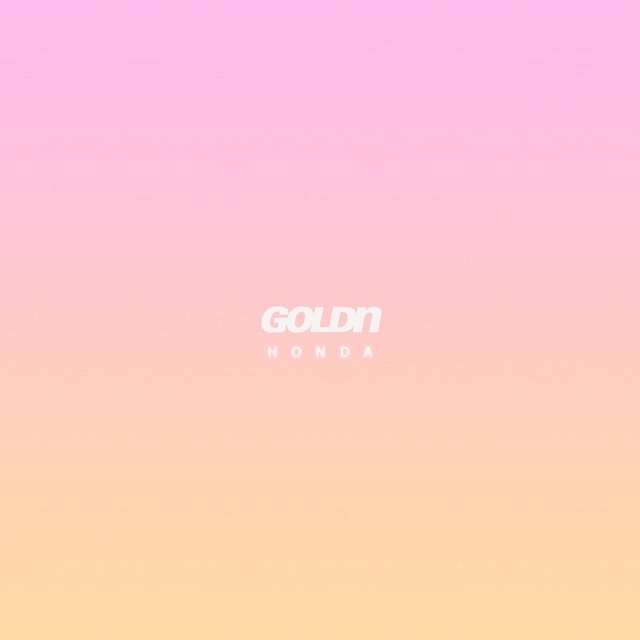 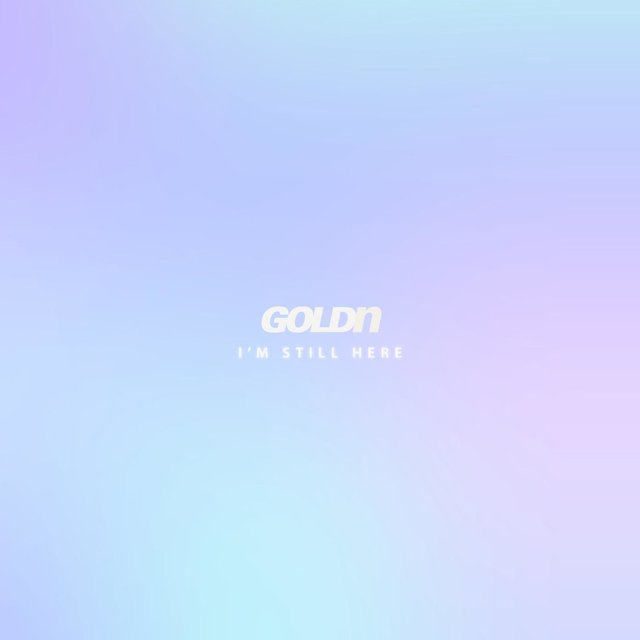 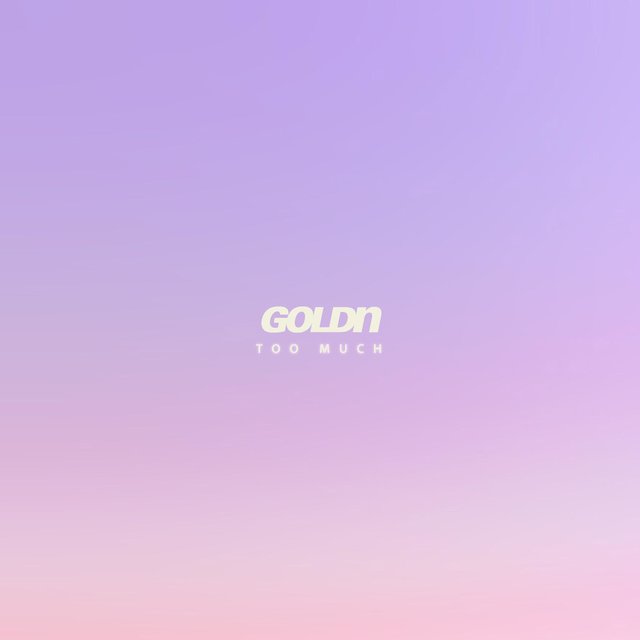 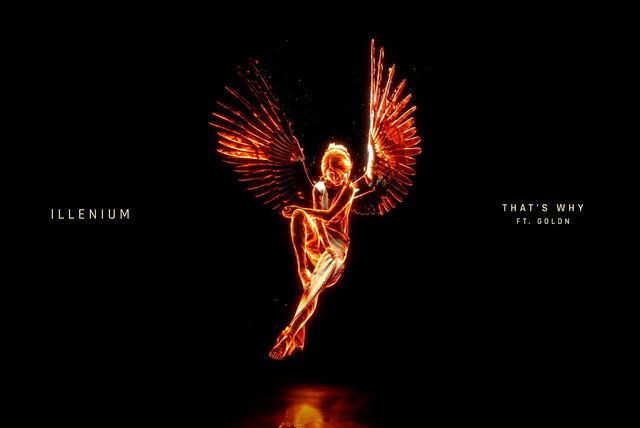 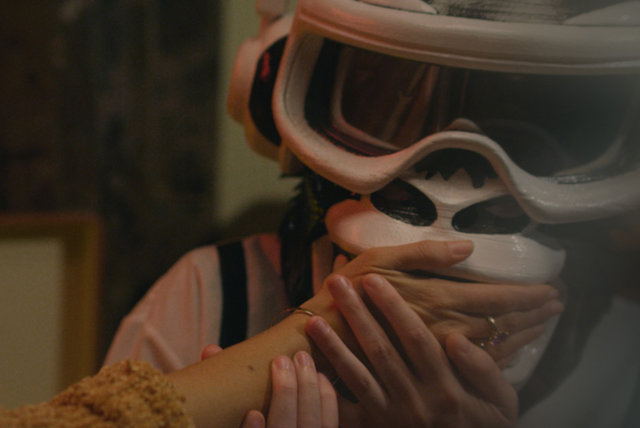