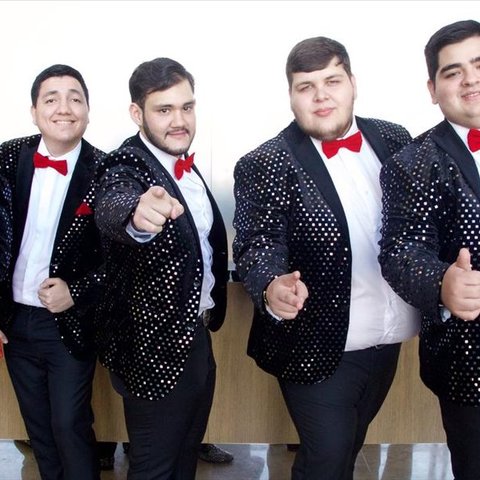 Grupo H-100 is a norteño and corrido group from Culiacan, Sinaloa who formed for the sole purpose of entering a talent contest in 2014; they took first place. The quintet is led by vocalist Jasiel Felix, his brother, guitarist and second vocalist Luis Felix, and accordionist Juan Carlos B. along with a rhythm section comprised of bassist Jesus Mindel Hindez and drummer Adriel Soto.

After winning the contest, they began to play festivals and make videos. Their debut, "Nada Que Hacer (Chuy Verduras)," racked up 18 million views and the song was played on regional radio. They followed it in 2016 with the tribute song "Cristian Ronaldo," named for the soccer star, and "Lo Logramos" (ft. Banda Renovacion). The band signed to the Disa imprint Allianz Records, and issued their debut single, "Ya Me Vi Contigo," in November of 2016, followed by an album of the same name in February. The title track was re-released as a single, received widespread airplay, and spent 15 weeks on the Mexican Regional charts, peaking at number 25, though it and the album hit inside the Top 20 at streaming. Grupo H-100 were finally granted travel visas to the United States after trying for a year-and-a-half, and undertook a tour of the American Southwest. ~ Thom Jurek 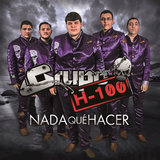 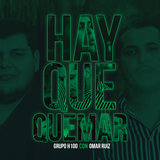 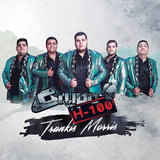 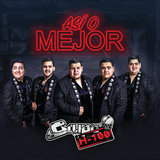 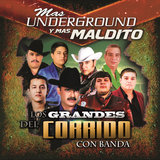 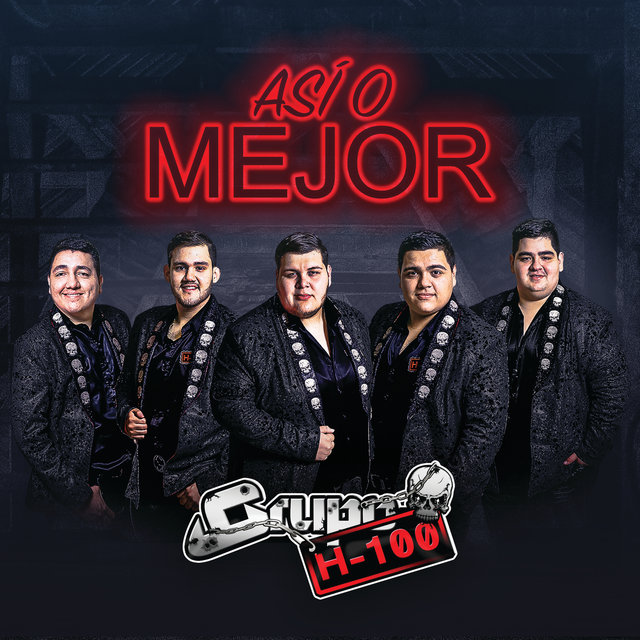 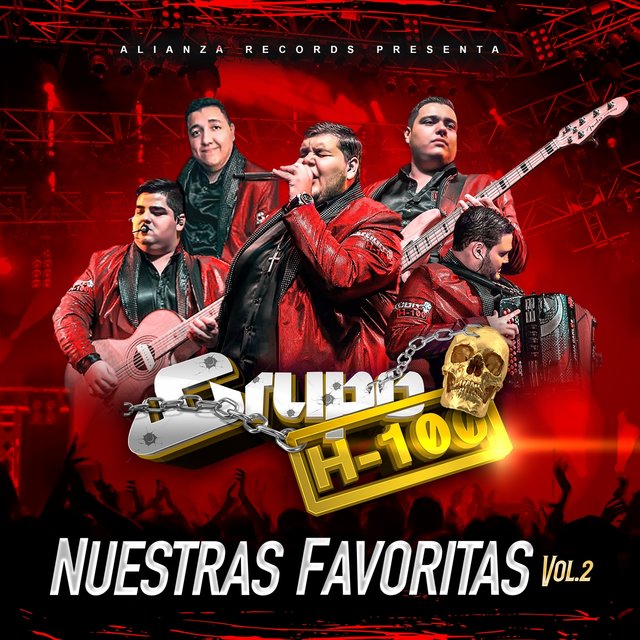 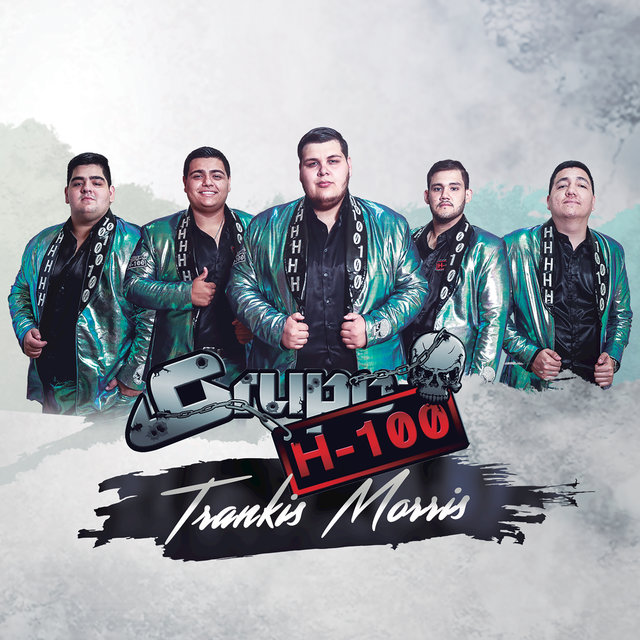 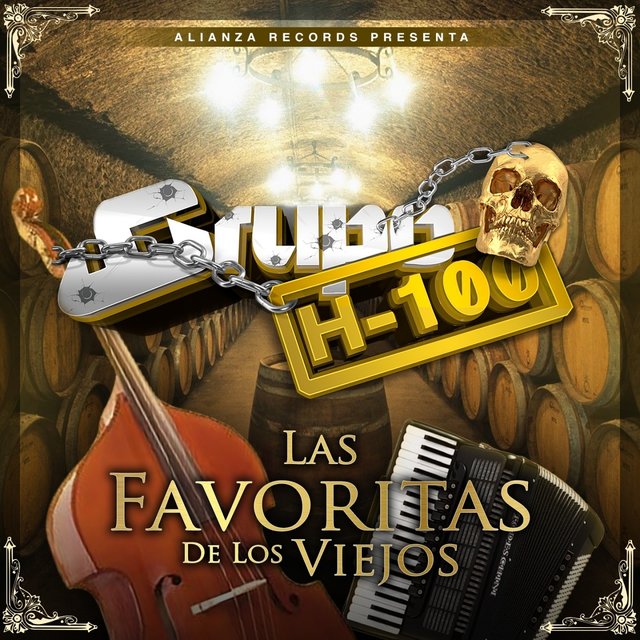 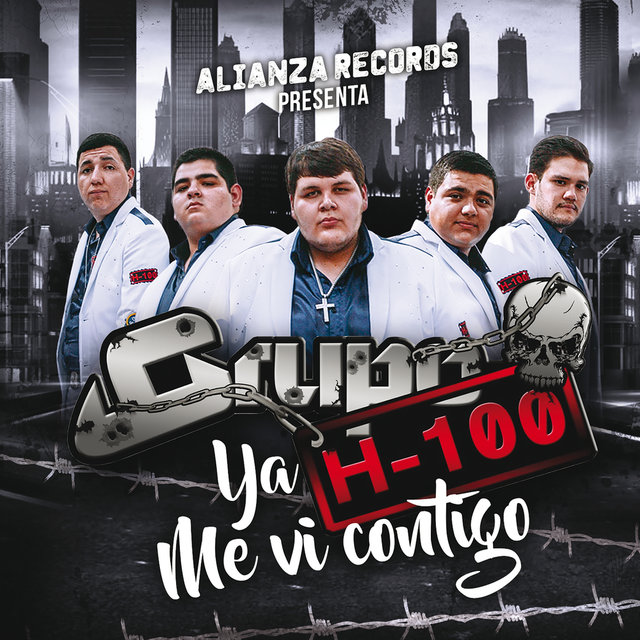 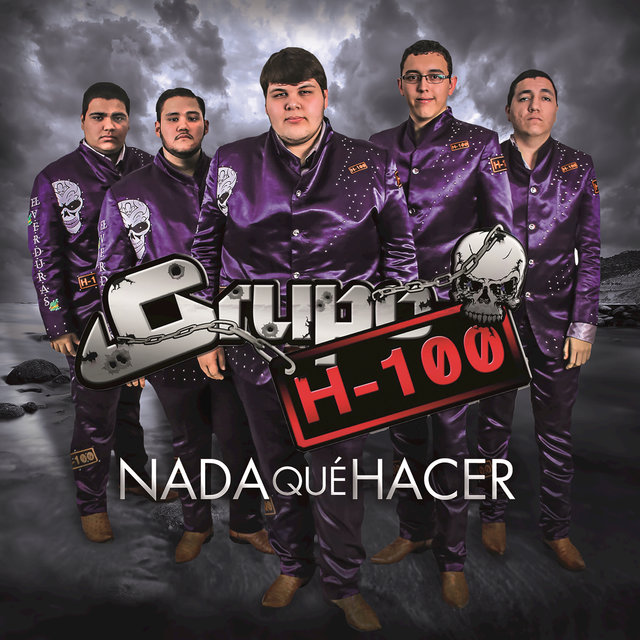 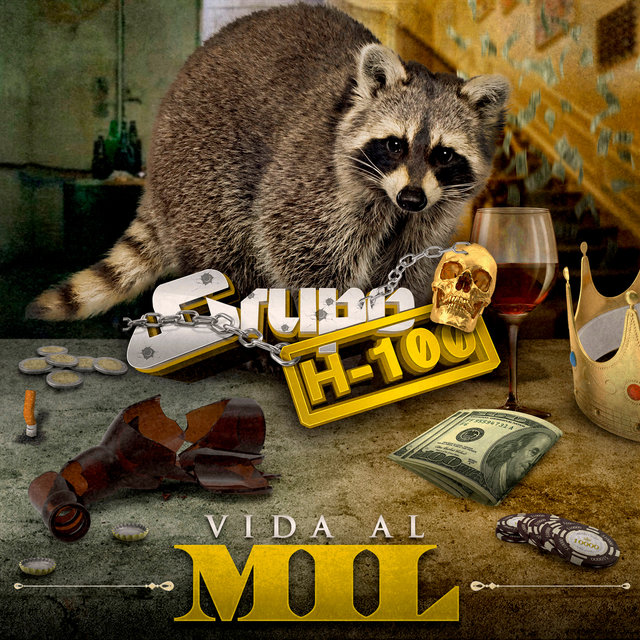 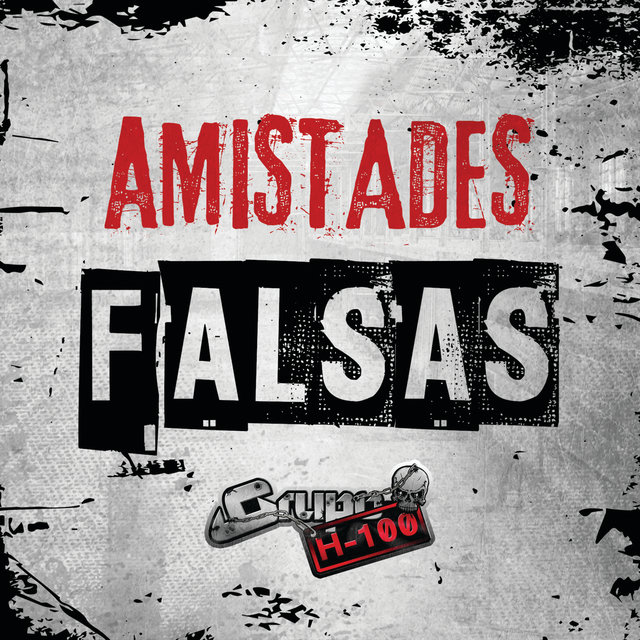 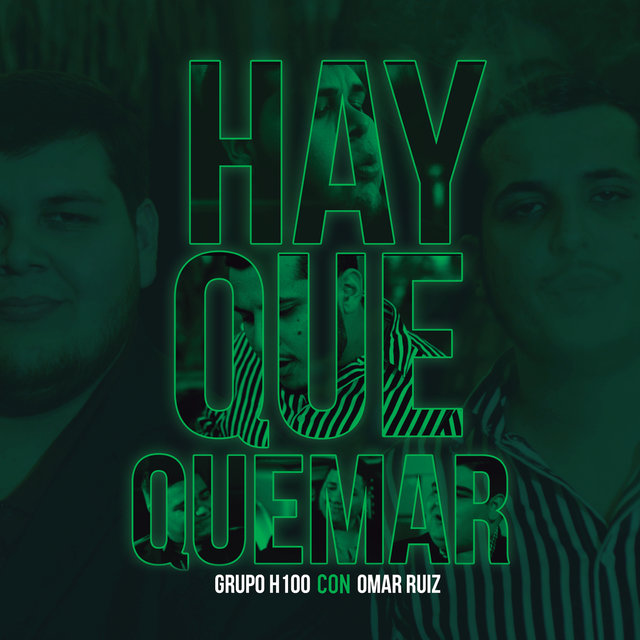 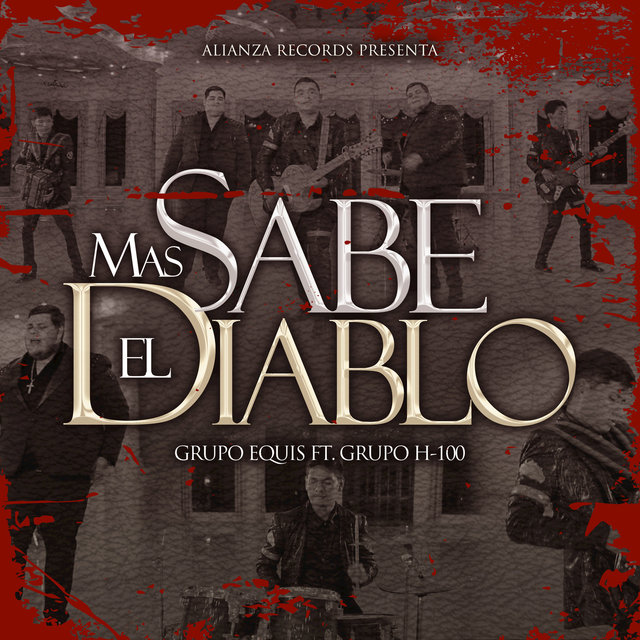 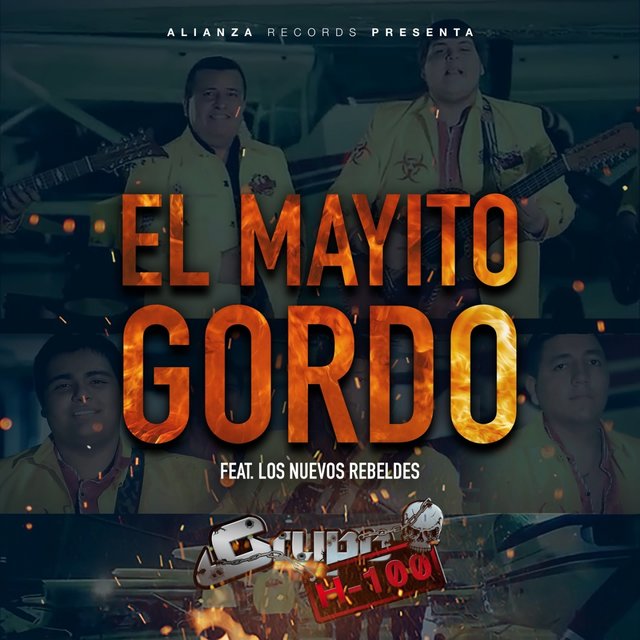 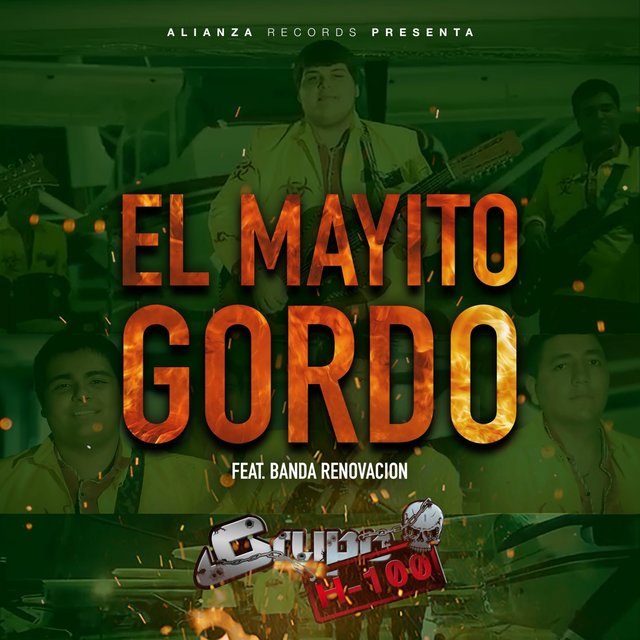 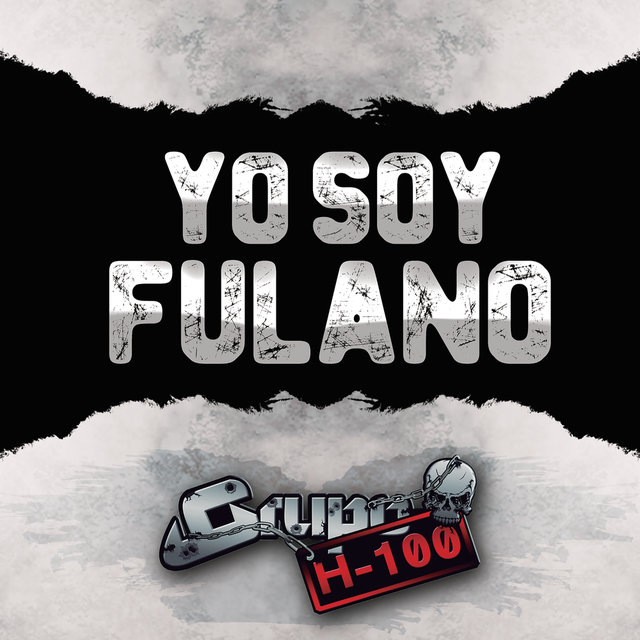 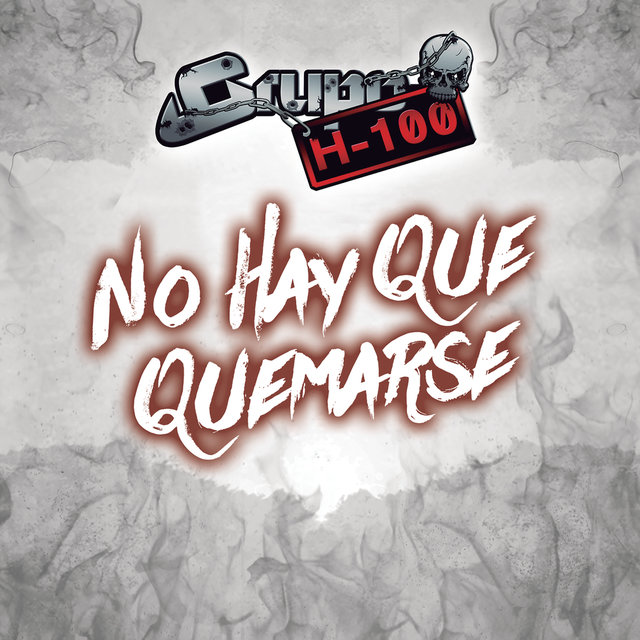 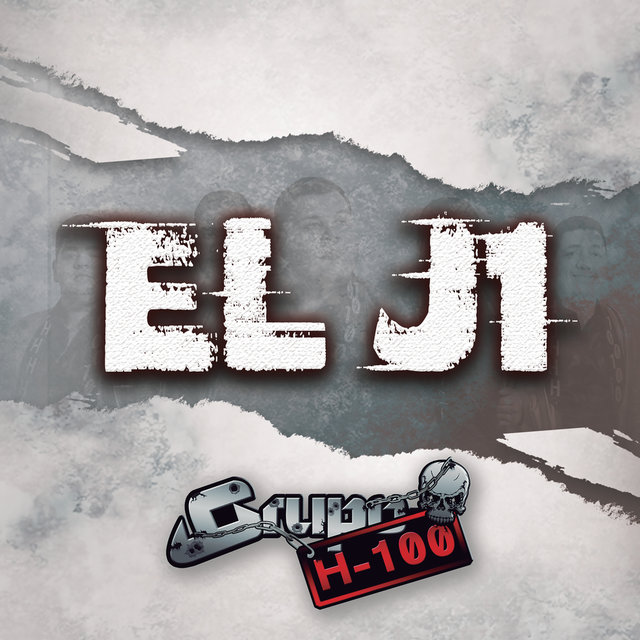 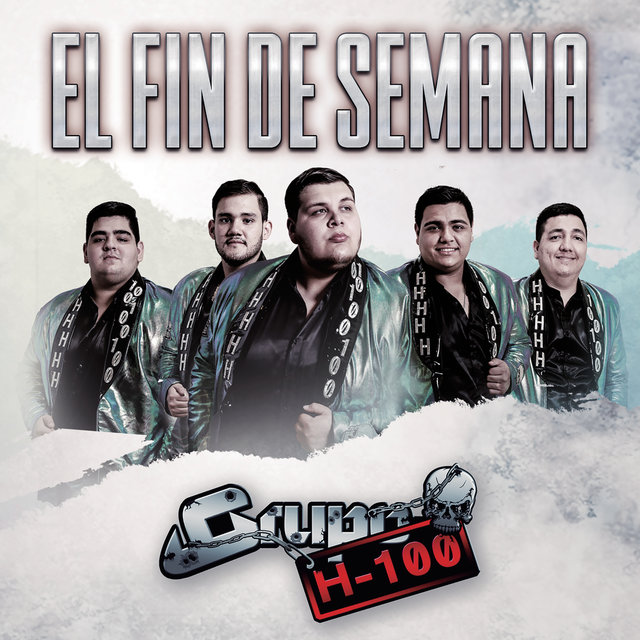 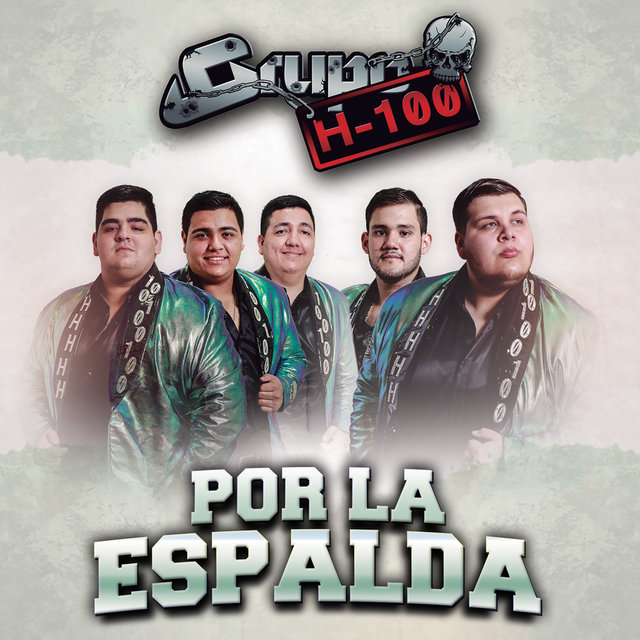 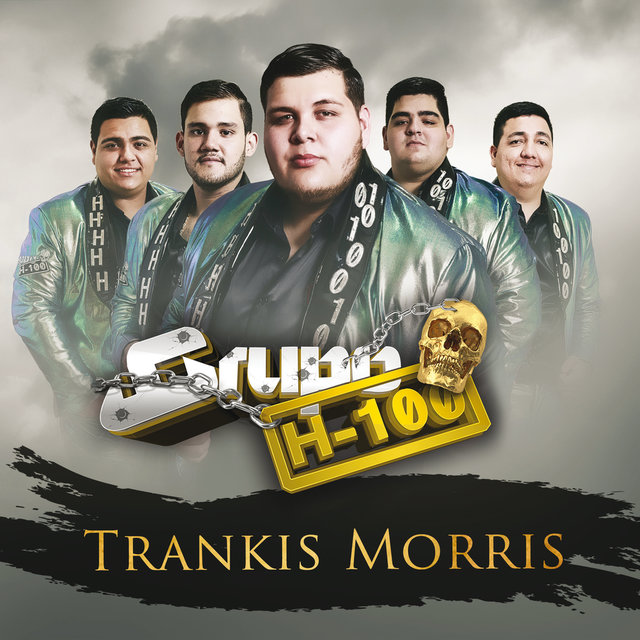 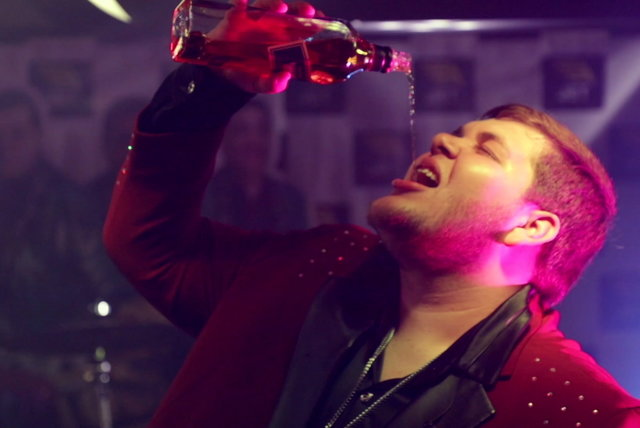 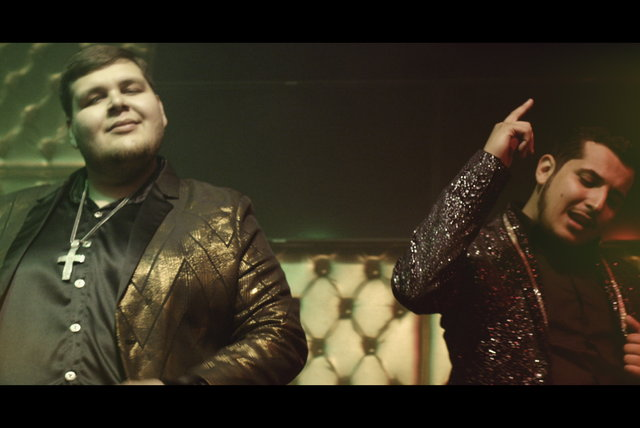 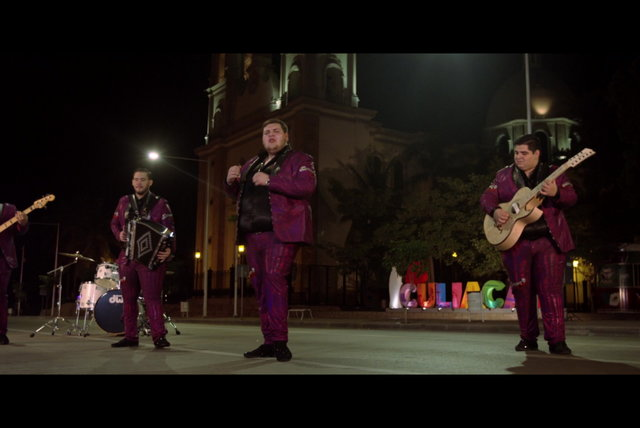 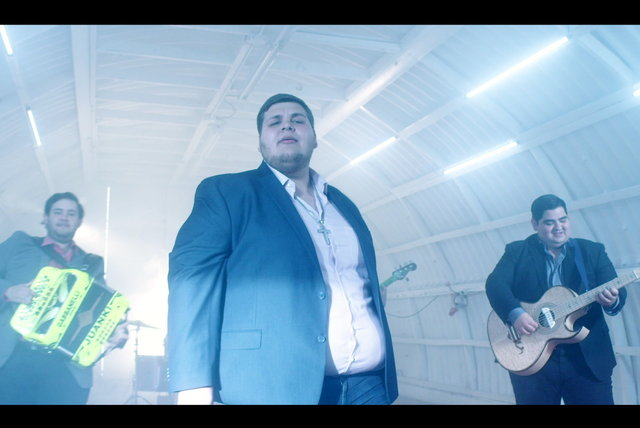 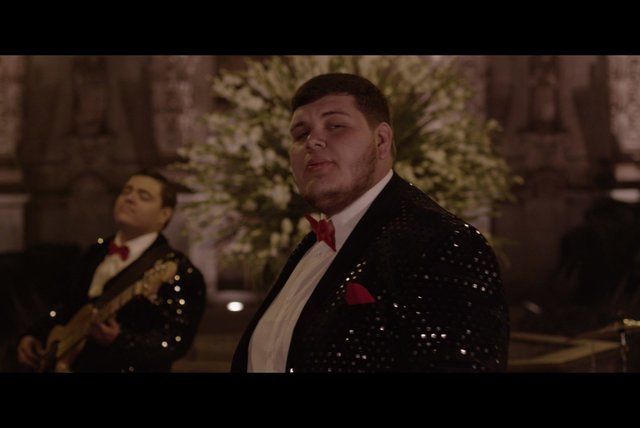 Ya Me Vi Contigo 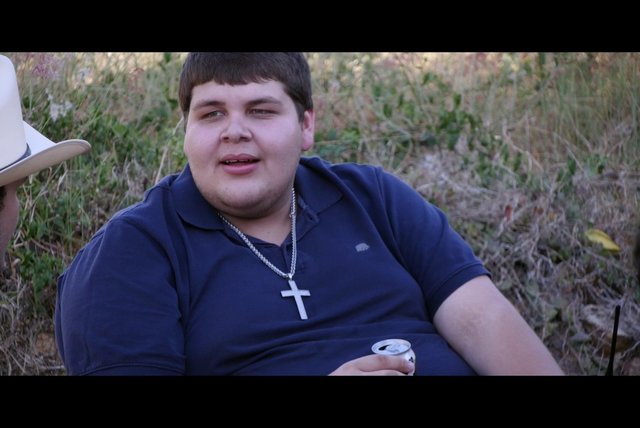