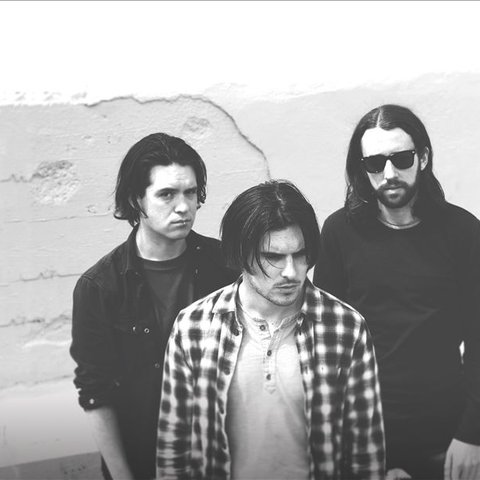 Dublin-based trio Fangclub swiftly caught the attention of a major label with a grunge revival all their own. Kevin Keane (bass) and Steven King (guitar and vocals) were school friends and spent their teens playing in bands together in their hometown of Rush, North County Dublin. Having tried out a few drummers, the pair met Dara Coleman at a house party, and by 2013 the trio was complete. In keeping with the punk/grunge style of their music, Fangclub took a D.I.Y. approach to their burgeoning career by packing themselves off to the coastal village of Ballyheigue in Kerry to record over 25 tracks. They then released their debut EP, Bullet Head, and appeared on the Radio Nova Locals Only show, where they came to the attention of Universal Music's Irish team.

Suitably impressed that Fangclub had already recorded an EP, not to mention their debut album, Universal signed the band in March 2015. Largely comprising songs from their original D.I.Y. efforts, their second EP, Coma Happy, appeared in 2016. They then took to the road, headlining a show at Whelan's in Dublin and concluding the festival season with two sets at Electric Picnic. Fangclub made their U.K. live debut in 2016 with Welsh group Pretty Vicious, and also toured with Twin Atlantic.

Fangclub's debut long-player was released in 2017. The self-titled album was chock-full of raw yet melodic tracks that took their cue from the loud/quiet aesthetic of grunge anticipators Pixies. 2018 saw the trio out on tour in support of the release, playing dates across the U.K. and Ireland, as well as support slots for the likes of the Cribs and Milk Teeth. The EP True Love also appeared that year. In May 2019, the group decamped to the remote Welsh studios Giant Wafer for a month-long stint, to record their sophomore album. The resulting LP, Vulture Culture, which saw the group delivering a heavier, more intense record than their debut, dropped in July. ~ Bekki Bemrose 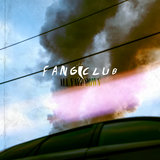 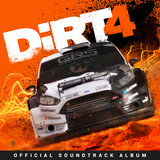 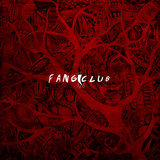 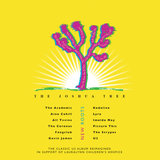 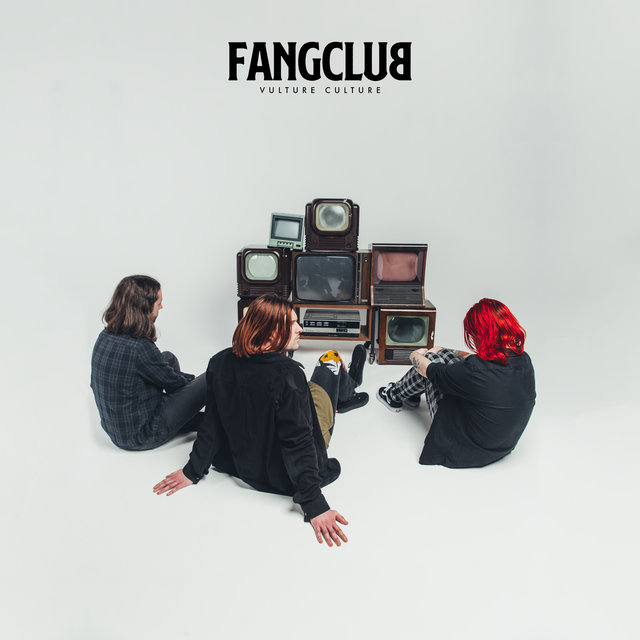 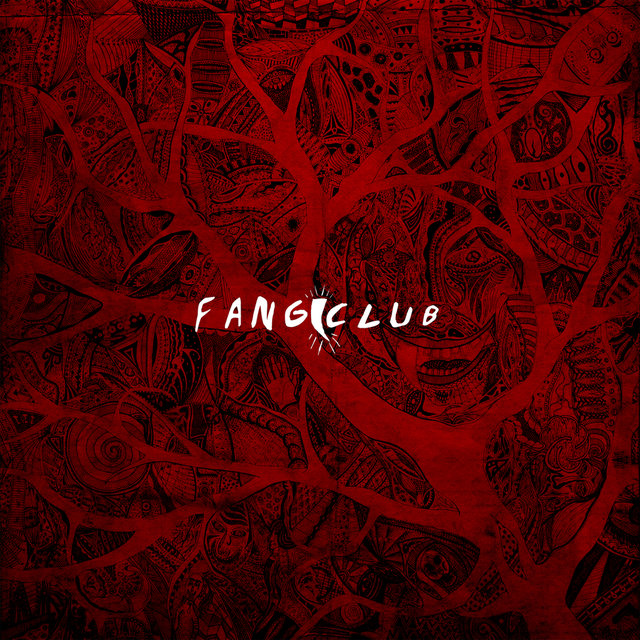 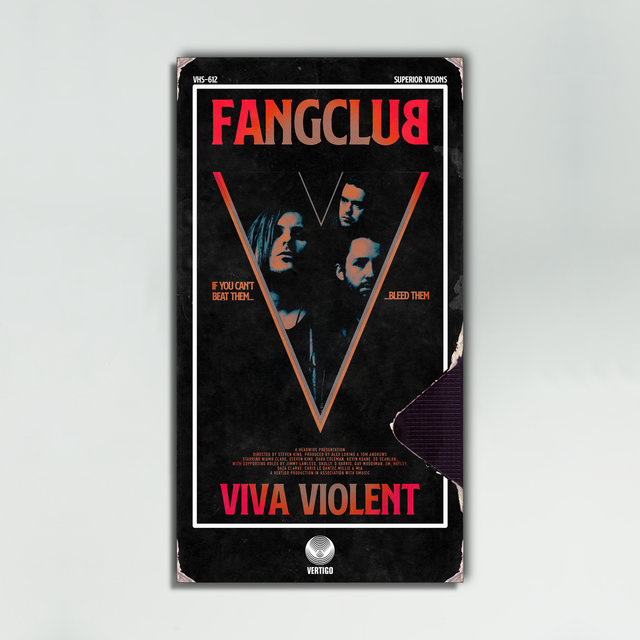 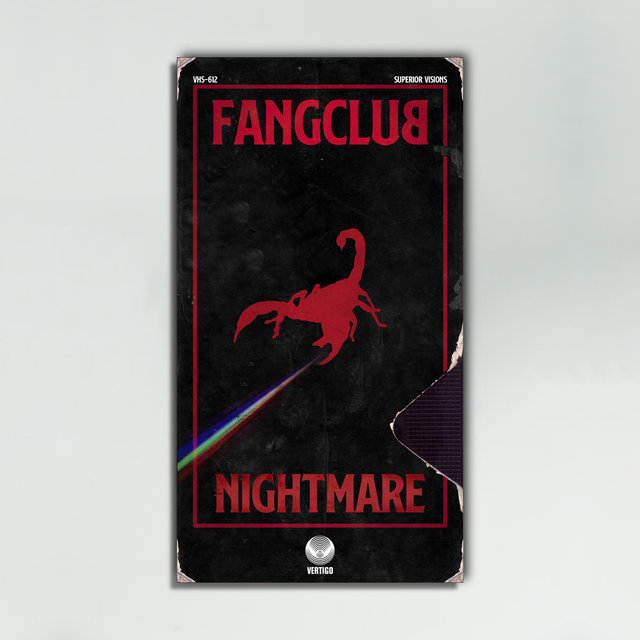 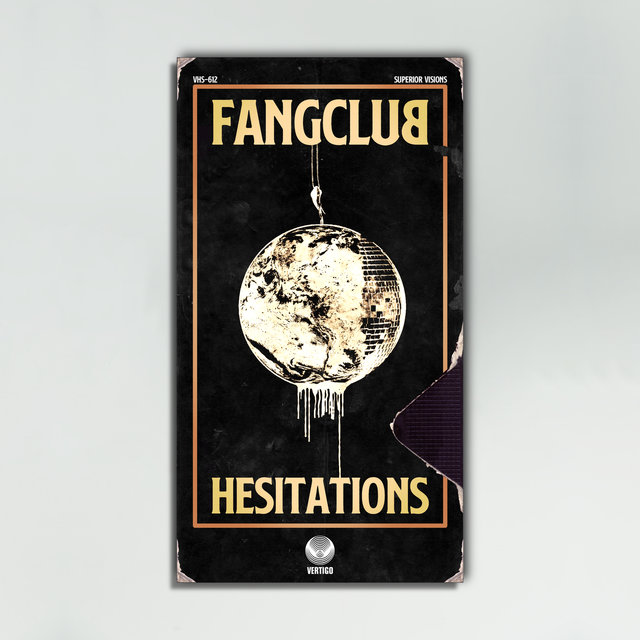 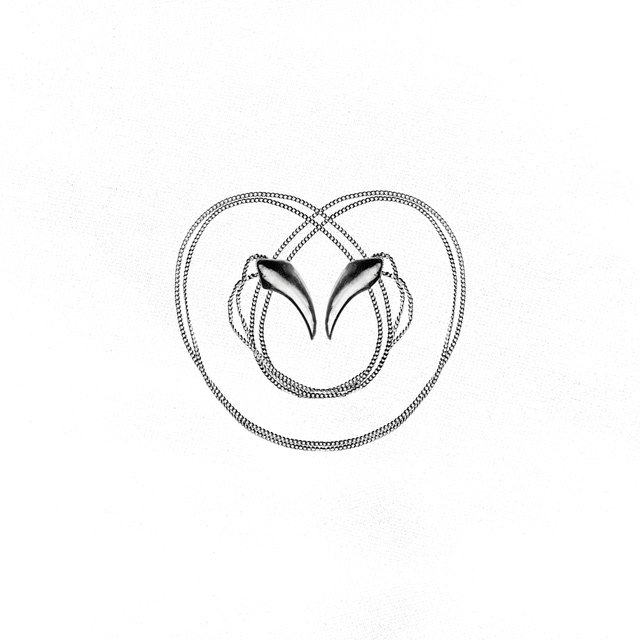 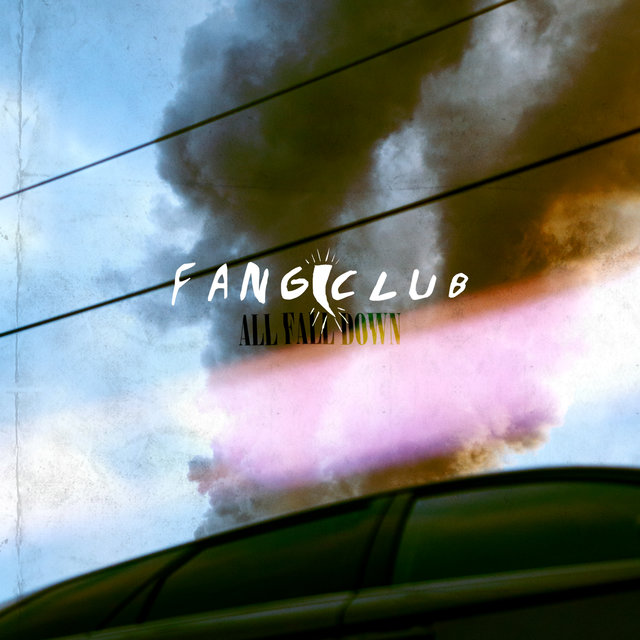 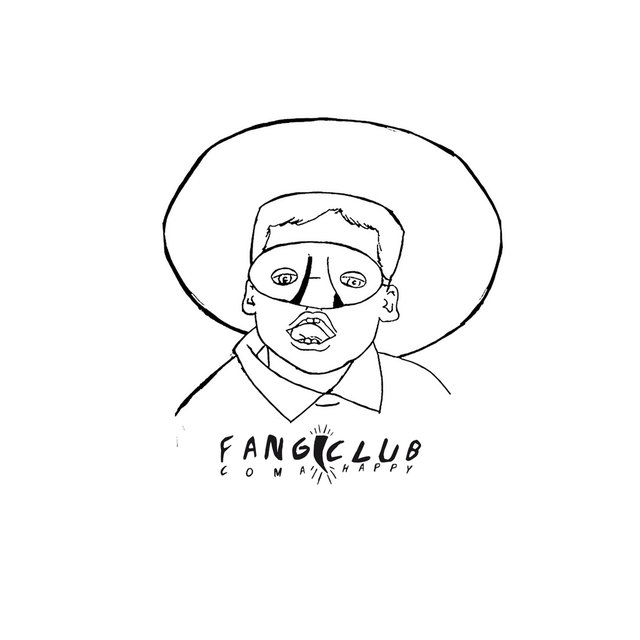 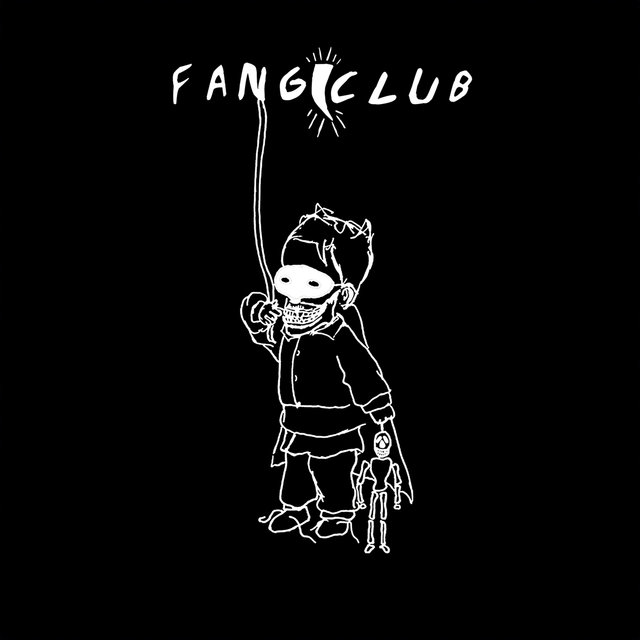 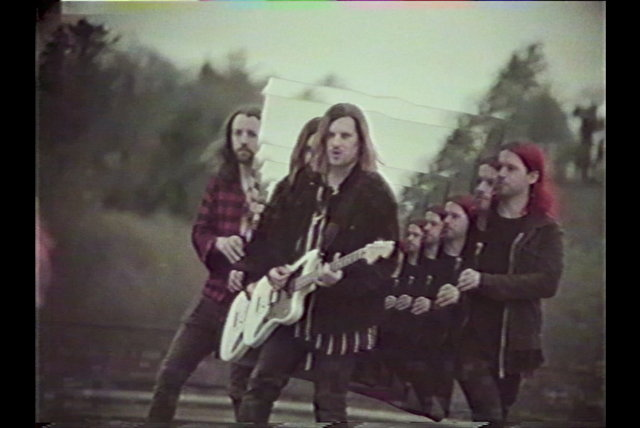 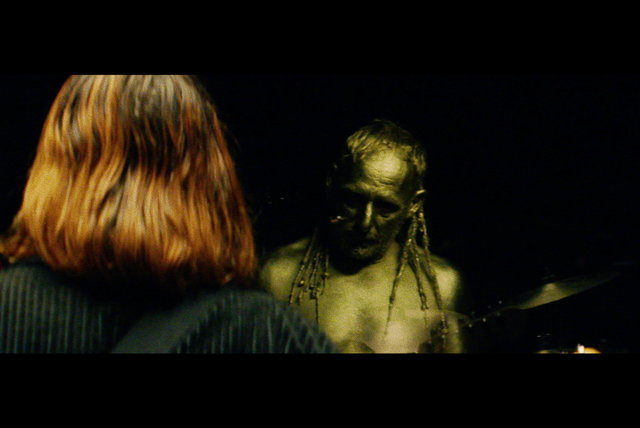 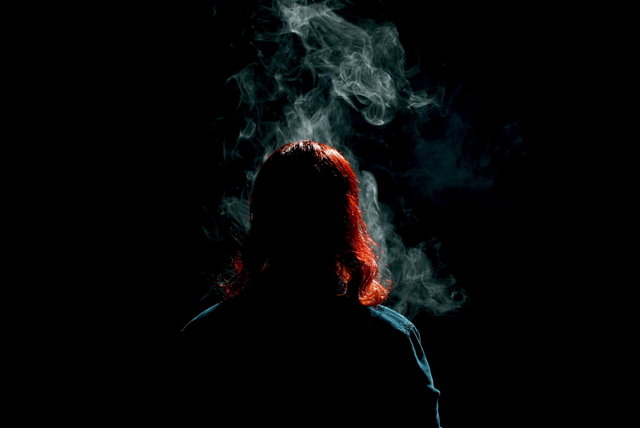 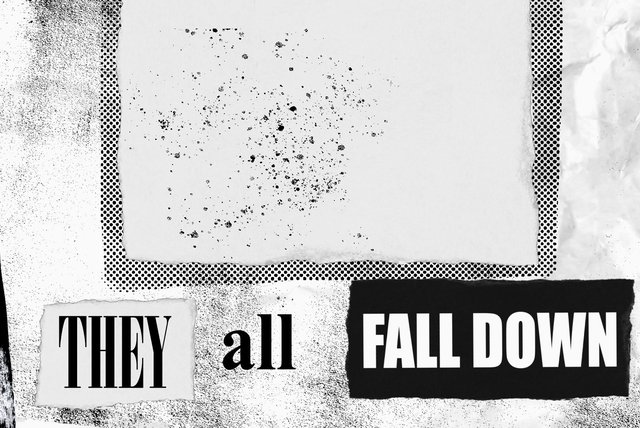 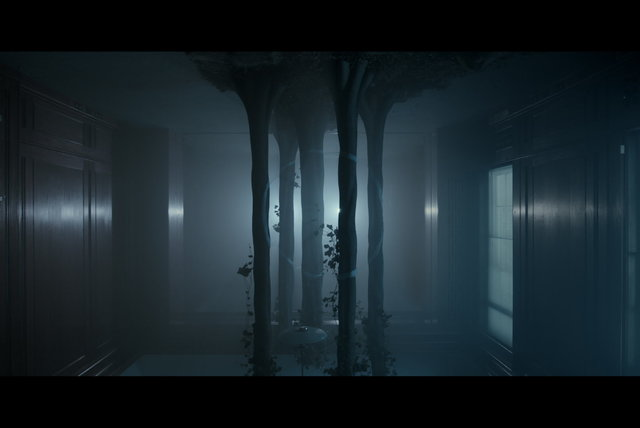