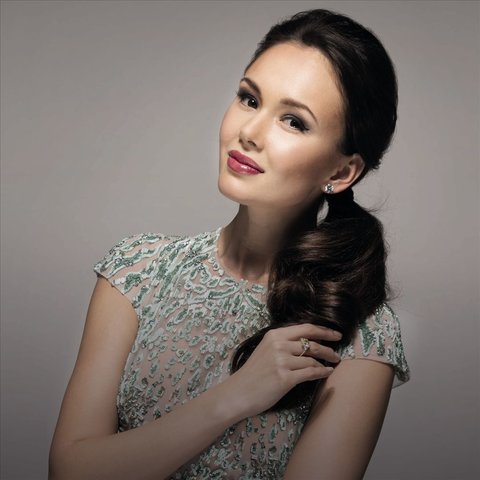 When Tatar-born soprano Aida Garifullina released her debut album in 2017, she had already established a reputation as a major up-and-coming opera star in both Russia and the West. Garifullina was born in 1987 in Kazan, then the capital of Soviet Tatarstan (now part of the Russian Federation). Her mother was a choral conductor who named her after perhaps the most famous of all operatic roles, spotted her talent, and groomed her for a singing career. Garifullina gave her first performance at age five on Russian television in a singing competition. She was accepted into the vocal program at the state conservatory in Kazan at 11 and, as her teen years went by, focused more and more on her music.

In 2005 Garifullina won a Kazan city scholarship that enabled her to study abroad. She moved to Nuremberg, where she studied with Siegfried Jerusalem, learned to speak German, and developed a competence in the lieder repertory. But Garifullina's parents still dreamed that she would study opera in Vienna, and Garifullina, inspired by recordings of Anna Moffo, harbored the same ambition. After two years, without telling them or anyone else, Garifullina took a train to Vienna and took the difficult entrance exams at the Vienna University of Music and Performing Arts. She passed, and studied in Vienna with American soprano Claudia Visca, one of Moffo's own teacher's students.

Garifullina made her debut in 2009 in a conservatory production of Mozart's Così fan tutte. After graduating in 2011 she attracted the attention of star Russian conductor Valery Gergiev and was cast in various roles at the Mariinsky Theater in St. Petersburg. She won first prize in the Operalia competition in 2013 despite a fall down the stairs at her hotel during the competition. She attributed the fall to nerves. That prize opened up new opportunities for the young singer: larger roles at the Mariinsky, and a starring role as French singer Lily Pons in Florence Foster Jenkins, a 2016 film by director Stephen Frears. She continued to perform often in Vienna as well, especially at the Vienna State Opera. Signed to the Decca label, she released her self-titled debut, a collection of arias, songs, and pieces reflecting her Central Asian heritage, in 2017. 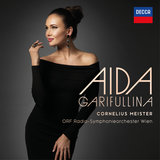 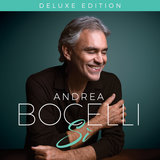 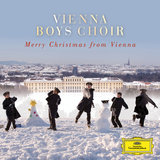 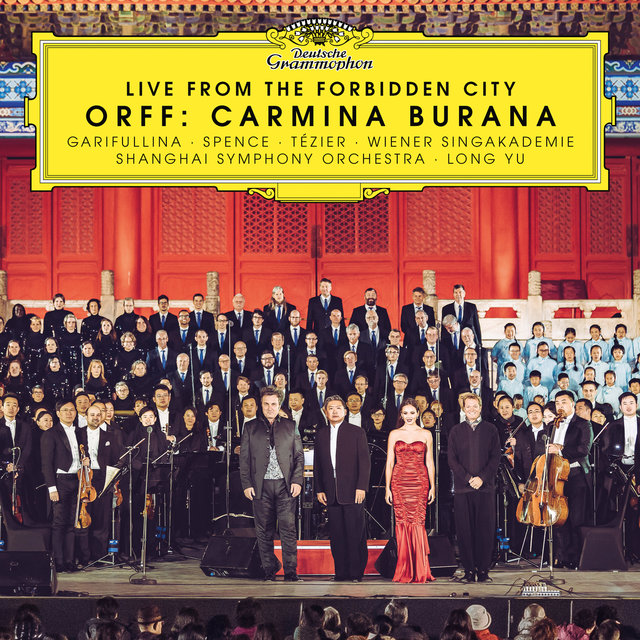 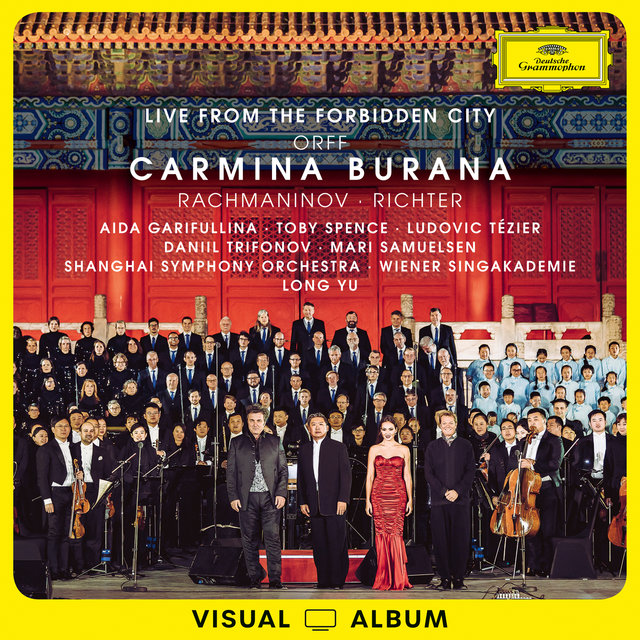 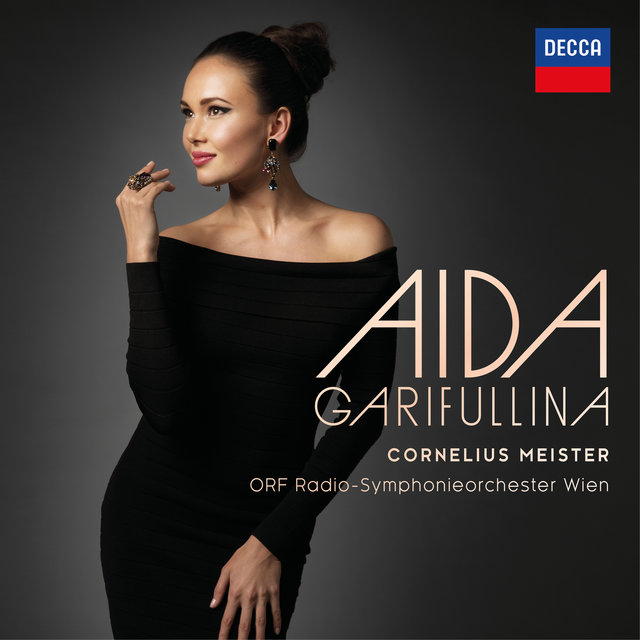 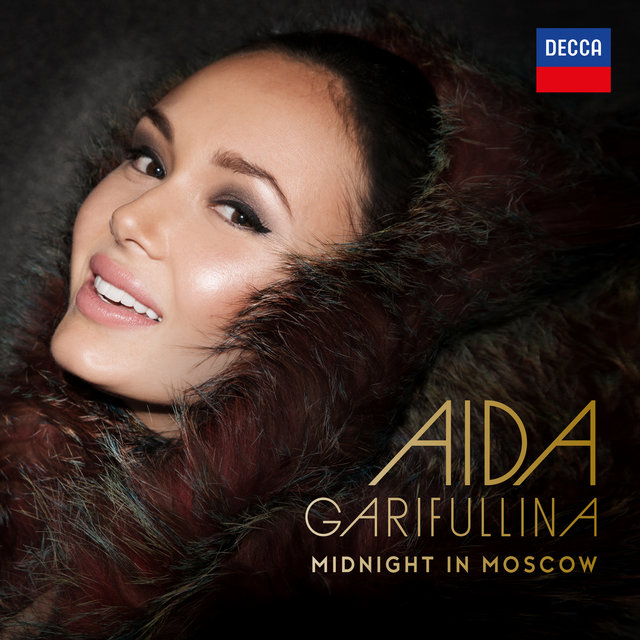 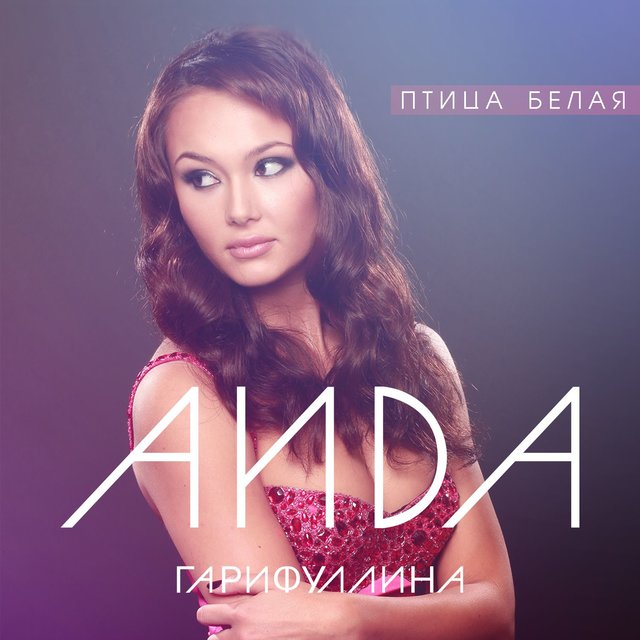 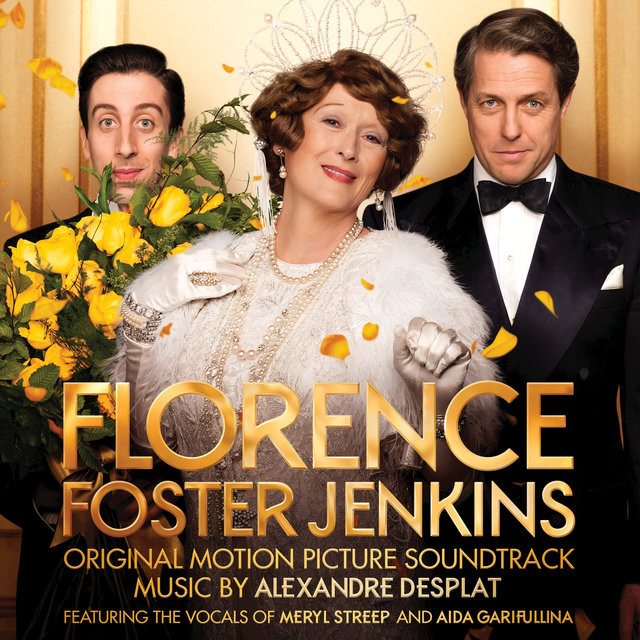 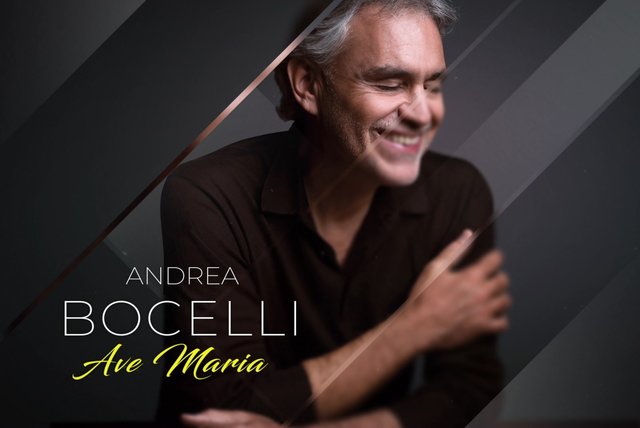 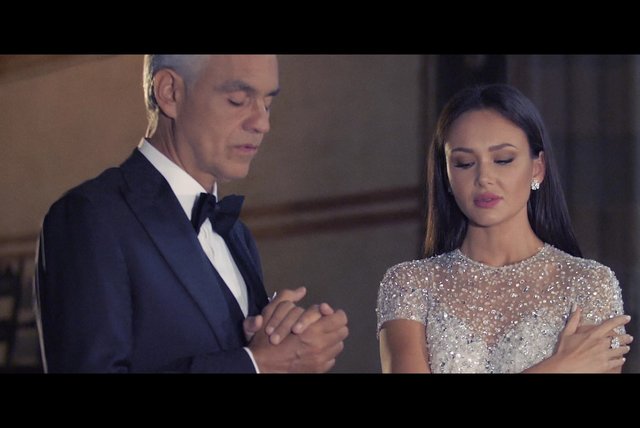 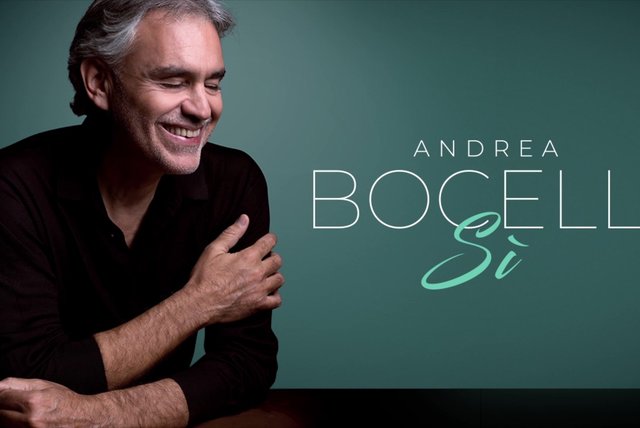