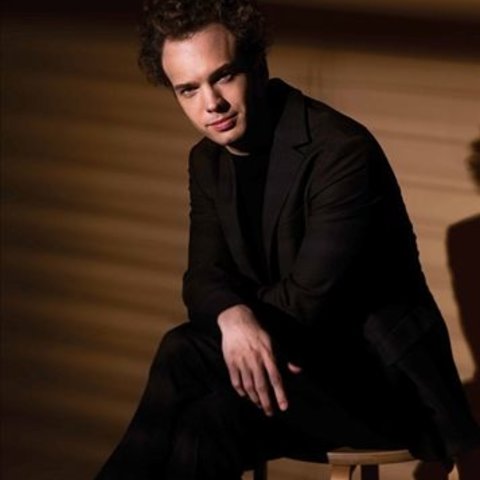 Although he declined to participate in the usual round of international competitions, pianist Julien Libeer gained widespread attention in the 2010s. Libeer has promoted his music in other ways: on Belgian television and radio, on his own YouTube channel, and in presentations in which he teams up with speakers from various fields.

Libeer was born in the Brussels area in 1987. Around age four, he heard Leonard Bernstein's recording of his musical West Side Story, and, he asks rhetorically, "Is it possible to see Bernstein at work and not believe that making music is the greatest thing on earth?" Libeer took up the piano at six, studying first with Jean Fassina and then with Maria João Pires at Brussels' Queen Elisabeth Music Chapel. His career grew to international dimensions with appearances at such prestigious venues as the Amsterdam Concertgebouw, the Palau de Musica in Barcelona, and the Elbphilharmonie in Hamburg as well as the top Belgian Halls. Libeer has performed with the Deutsche Kammerphilharmonie Bremen, the Sinfonia Varsovia in Poland, and the New Japan Philharmonic, again in addition to major Belgian orchestras. His festival appearances include those at the Beirut Chants Festival in Lebanon, Turkey's Ankara Music Festival, and the Miami International Piano Festival. An enthusiastic chamber player, he has collaborated often with violinist Lorenzo Gatto in several cycles of Beethoven's violin sonatas. Libeer has hosted his own program, about musical storytelling, on Belgian television, and he has hosted a concert series at the Bruges Concertgebouw, where he invites another musician and a speaker to explore a particular theme. He also performs and gives talks on his own YouTube channel, and has served as the artistic director of a program that nurtures high school choral singing in Brussels' troubled Molenbeek neighborhood.

Libeer made his recording debut in 2016 on the small EPR Classic label with a recital of music by Ravel and Dinu Lipatti. He has also recorded for Alpha and La Dolce Volta, and in 2020, he moved to the Harmonia Mundi label for a recital of works by Bach and Bartók. His recordings have won such awards as the Diapason dOr de l'Année, the Klara Award, and the Echo Preis. 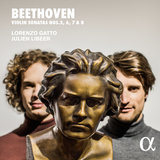 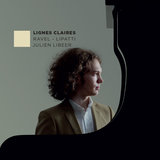 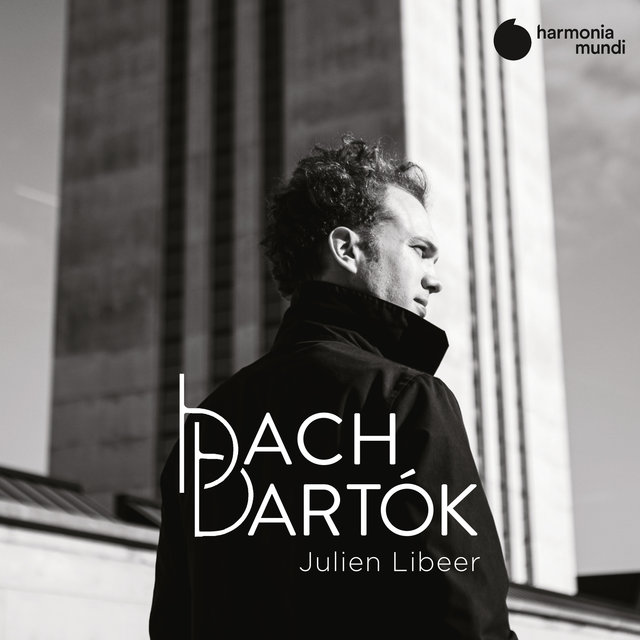 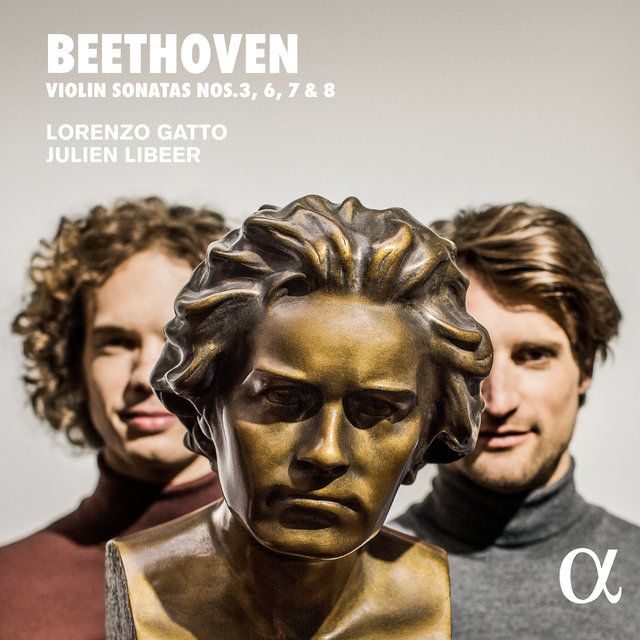 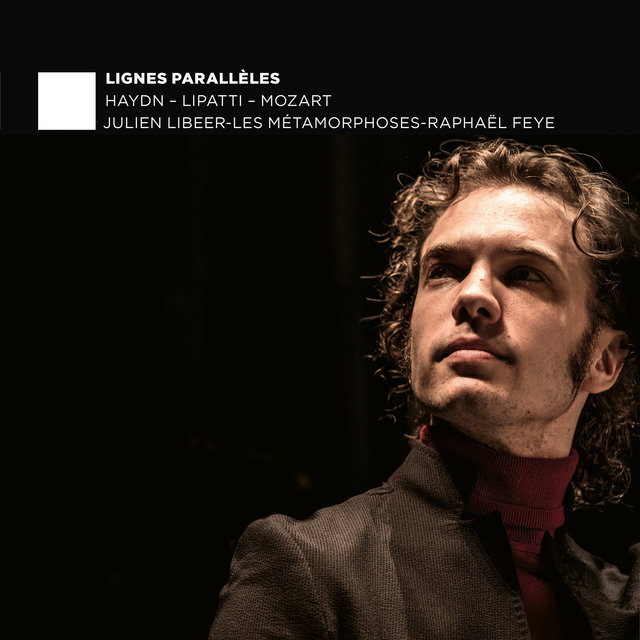 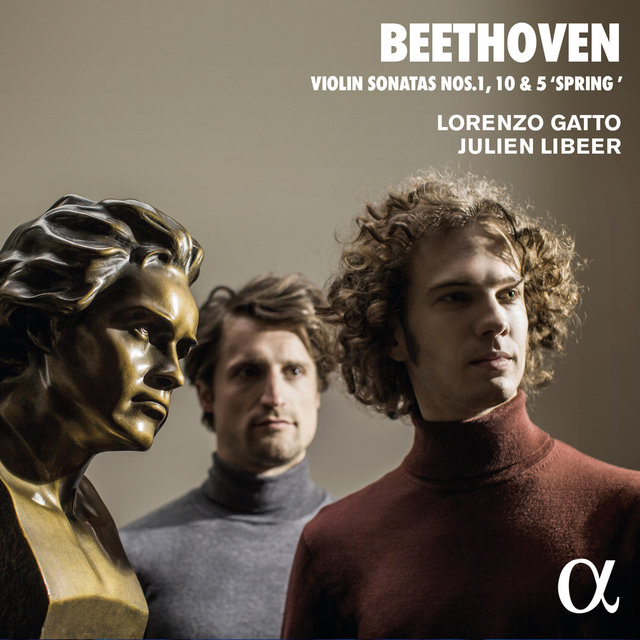 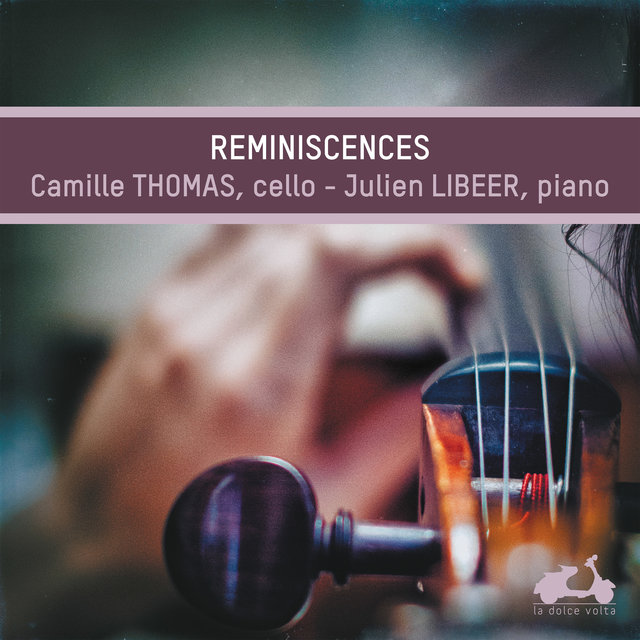 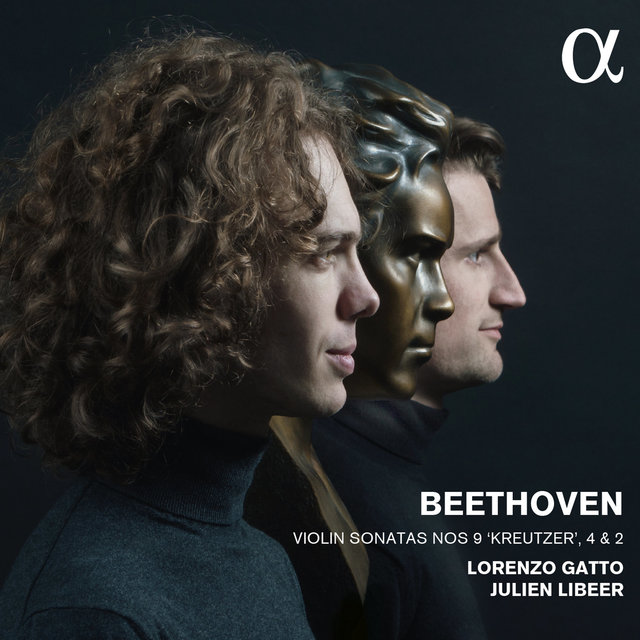 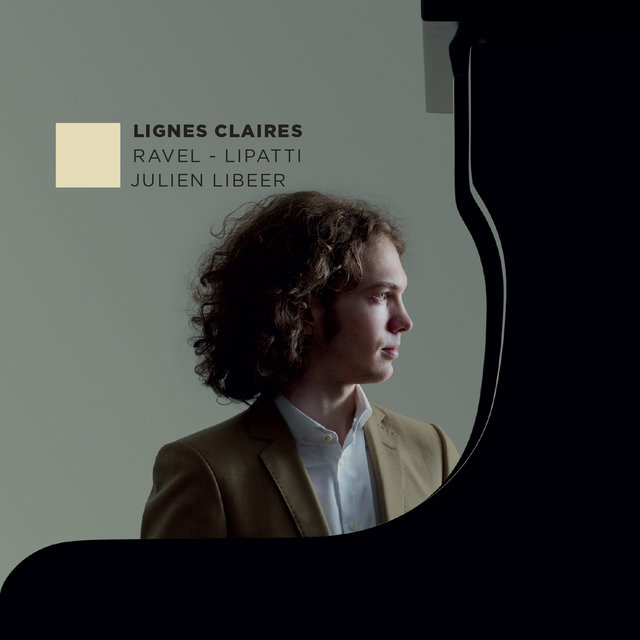 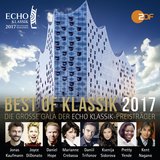 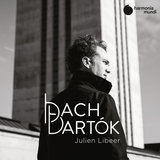